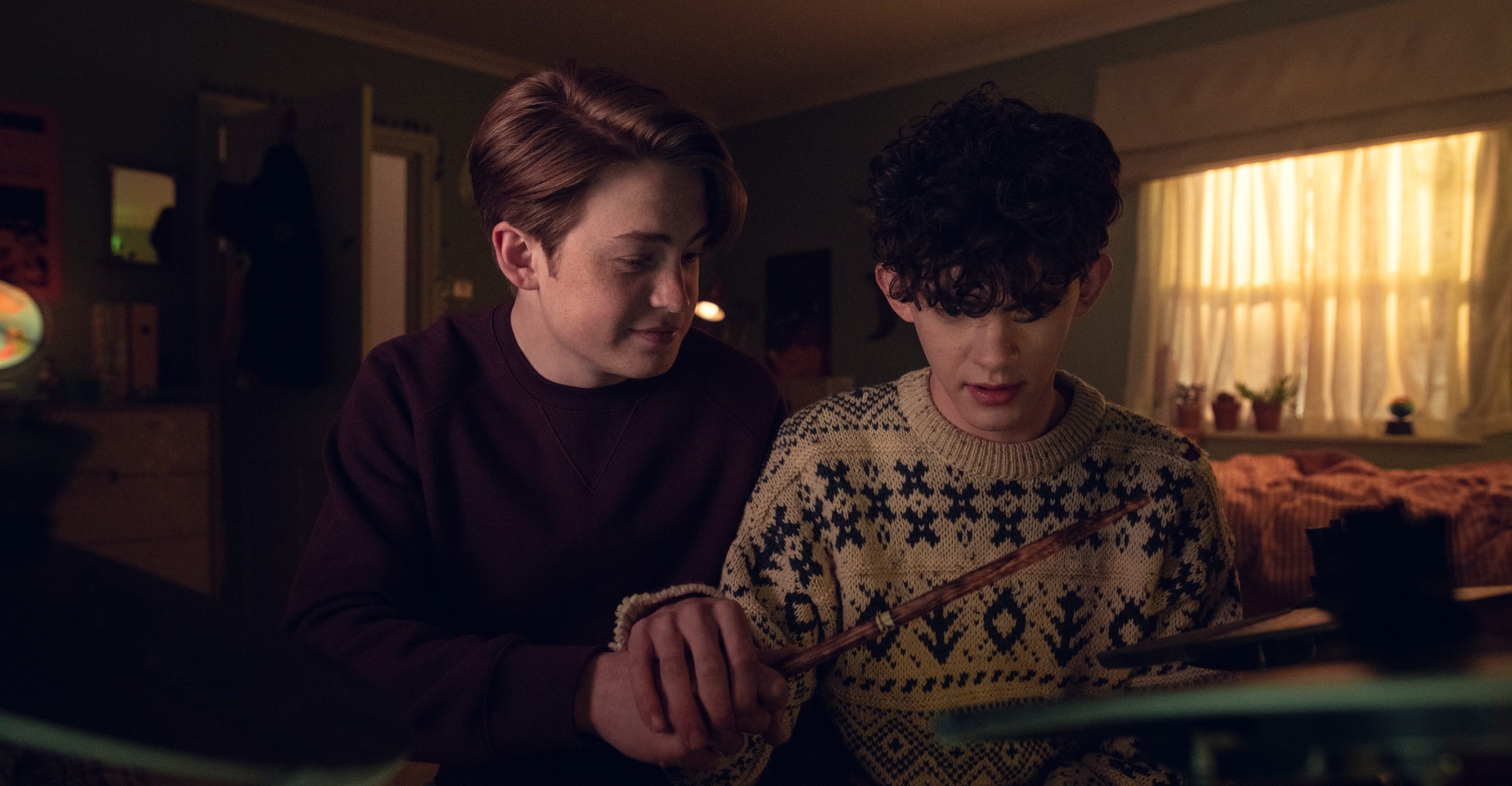 Netflix’s British romantic series ‘Heartstopper’ revolves around the endearing relationship of Charlie Spring and Nick Nelson, who encounter several challenges, one after the other, that threaten their relationship. The series progresses through their efforts to sustain their togetherness irrespective of the obstacles they confront on the way.

Kit Connor, known for his performance as the young Elton John in ‘Rocketman,’ portrays the admirable Nick. Joe Locke, making his on-screen debut, portrays the adorable Charlie. Connor and Locke’s on-screen chemistry succeeds in captivating the viewers, making the admirers intrigued about their sexual orientation. Well, let us share our findings regarding the same!

In ‘Heartstopper,’ Kit Connor portrays Nick, who questions his sexuality and eventually realizes that he is bisexual, impeccably. Naturally, admirers of the character must be wondering whether the actor is bisexual as well. However, Connor has refrained from discussing his sexual orientation publicly. Nevertheless, the actor did express his enthusiasm regarding portraying a bisexual character in the show. “I think male bisexuality is even less represented [than female or non-binary]. […] It’s a real honour to be able to play Nick because it’s such an under represented kind of character, really,” he told Metro. 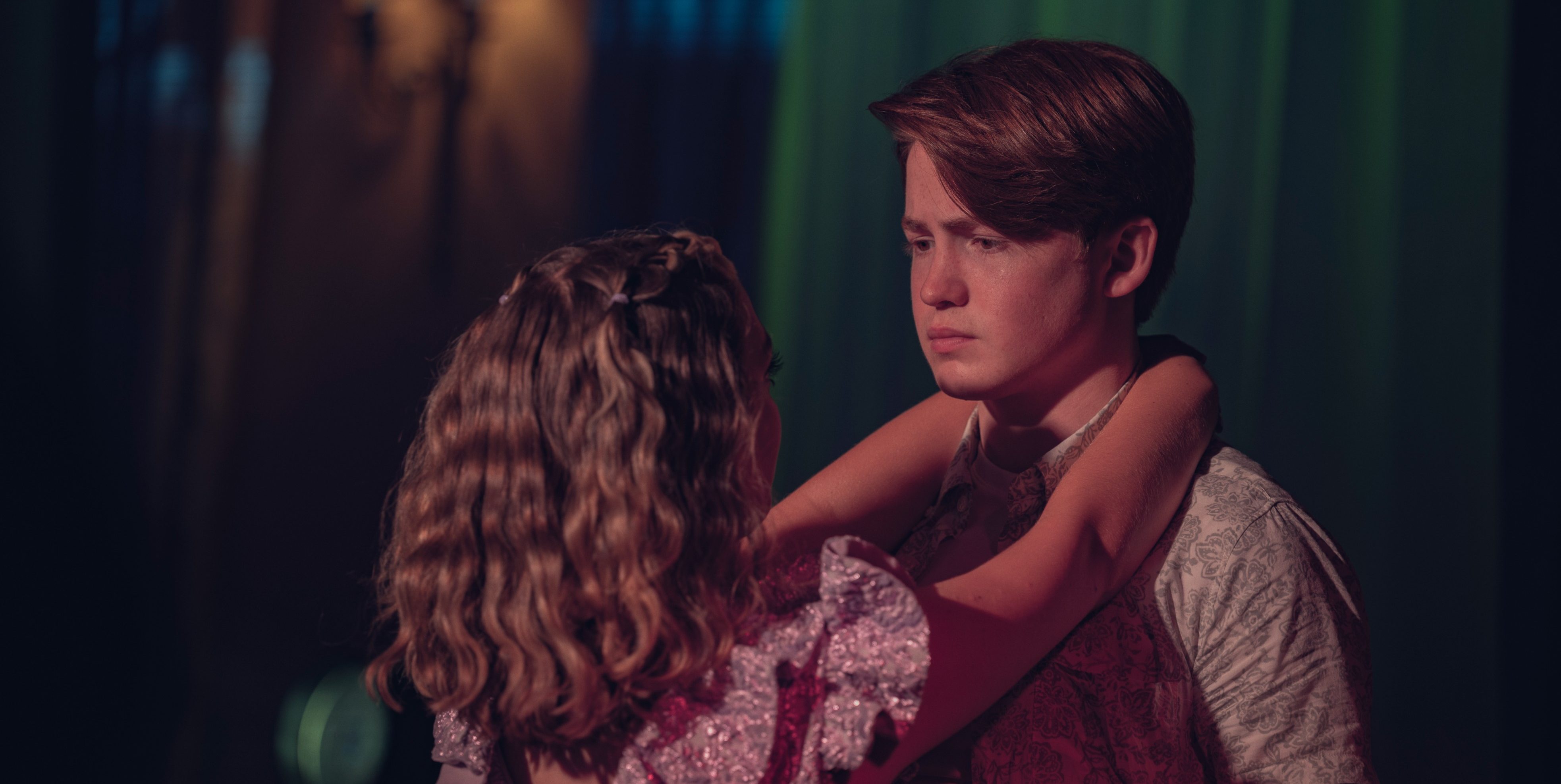 For Connor, portraying Nick has been a way to champion the need to depict queer stories in popular media. “I think the representation in modern-day media is getting better but there are never enough queer stories being shown on screen,” he told Attitude. As a performer, Connor has brought Nick’s emotional conflicts and mental struggles efficiently in his portrayal of the character.

In the same interview given to Attitude — regarding Nick’s coming out to his mother, Sarah — Connor also expressed that he is honored to create an impactful and influential scene “that could really change a person’s life.” As an actor, Connor offers a marvelous performance in ‘Heartstopper.’ While keeping his private life out of the spotlight, the actor has been vocal about the need to tell more and more queer tales.

Like Kit Connor, Joe Locke has also chosen to be tight-lipped about his sexual orientation. As an actor, portraying Charlie was a challenging experience for Locke, especially considering the differences between himself and the character. “I never would say I was bullied. There was only a handful of people I can think of who ever said anything bad to me. Charlie really struggles with that,” he told Attitude. Locke, who identifies himself as an “extrovert,” becomes the introverted young boy in ‘Heartstopper’ incredibly.

Through Charlie, Locke does tell a tale of happiness. He also advocates the need to spread optimistic experiences through queer narrative. “The elements of bullying and of sexual assault are in [Heartstopper], but it’s a minuscule part of a really happy story, which I think is really important to show younger, especially queer kids, that your life isn’t going to be just bullying,” the actor told Gay Times. Locke delivers an empowering and affecting performance in ‘Heartstopper.’ Similar to his co-star Connor, he has been championing the need for affirming queer tales as well.