As an Icelandic actress and model who has been a part of the entertainment industry since the age of 18, Heida Reed (born Heiða Rún Sigurðardóttir) has already built quite an extraordinary resume for herself. From playing Adèle Gauthier in ‘Jo’ to serving as Elizabeth Warleggan in ‘Poldark,’ she’s done it all. And now, to further spread her wings, Heida has taken on the pivotal role of Jamie Kellett on ‘FBI: International.’ With that said, even though we are only a few episodes into its premiere season, her fate in this production is already uncertain. So, here’s everything we know!

What Happened to Jamie Kellett?

We first meet Jamie Kellett as a career FBI agent and second in command of the International Fly Team, headquartered in Budapest, Hungary. She is romantically involved with Scott Forrester, the hardcore special agent who leads the squad, but they manage to keep things discreet by staying professional at work. However, that takes a turn in the second installment, when Jamie gets a call regarding a massive career opportunity that would take her to New York. Since this move has always been a part of her long-term plans, Jamie is excited. Yet, she is also troubled. 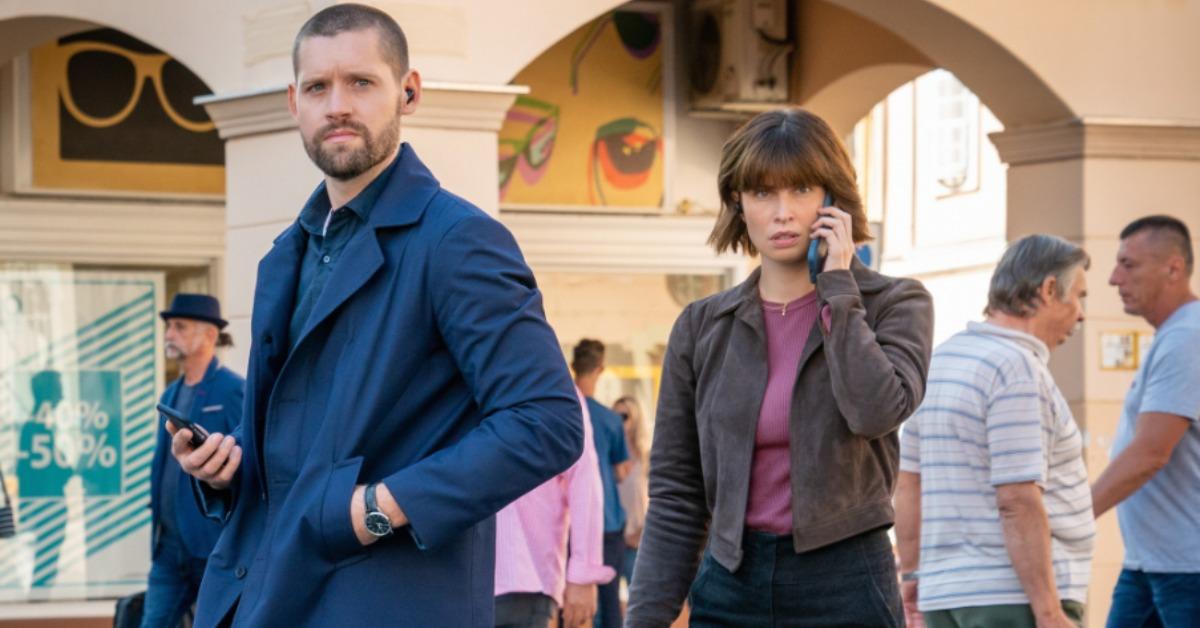 After all, Jamie’s link with Scott makes her second guess what would be best for them, but she tells her boyfriend about the job herself. In the third episode, he tries his best to talk her out of relocating. That’s when she gets shot in the line of duty, and Scott drops the pretense of secrecy to insist that he’ll stay by her side at the hospital. Thankfully, it seems like none of the other agents catch on. The combination of all this helps Jamie decide that she will stay in Europe with Scott for as long as she possibly can. Though, she wonders if they should stop keeping their relationship a secret.

Heida Reed is one of the primary cast members on ‘FBI: International.’ And from what we can tell, she has no intention of departing from the series or her character of Jamie Kellett anytime soon. It’s only the beginning of this show, and considering how interesting and three-dimensional Jamie really is, Heida would want to explore her nuances in detail, which we definitely hope for as well. Furthermore, neither she nor the series’ creators have hinted that Jamie is being written off right now, let alone provide us with a reason. So, of course, there’s no point in suspecting that Heida is moving on from the crime series.

As if all this wasn’t enough, we know that despite Heida’s hectic schedule due to all her upcoming projects and her actively working as Special Agent Jamie Kellett, the actress’ personal experiences are positive as well. She’s happily engaged to the producer, actor, and writer Sam Ritzenberg, whom she already calls her husband. And it seems like he’s also incredibly proud of her. In other words, as far as we can discern, as of writing, there are no personal matters that could make Heida withdraw from ‘FBI: International’ either. She evidently loves what she does, and it appears as if nothing and no one can come between that.