Is Henry Gowen (Martin Cummins) Leaving When Calls the Heart? 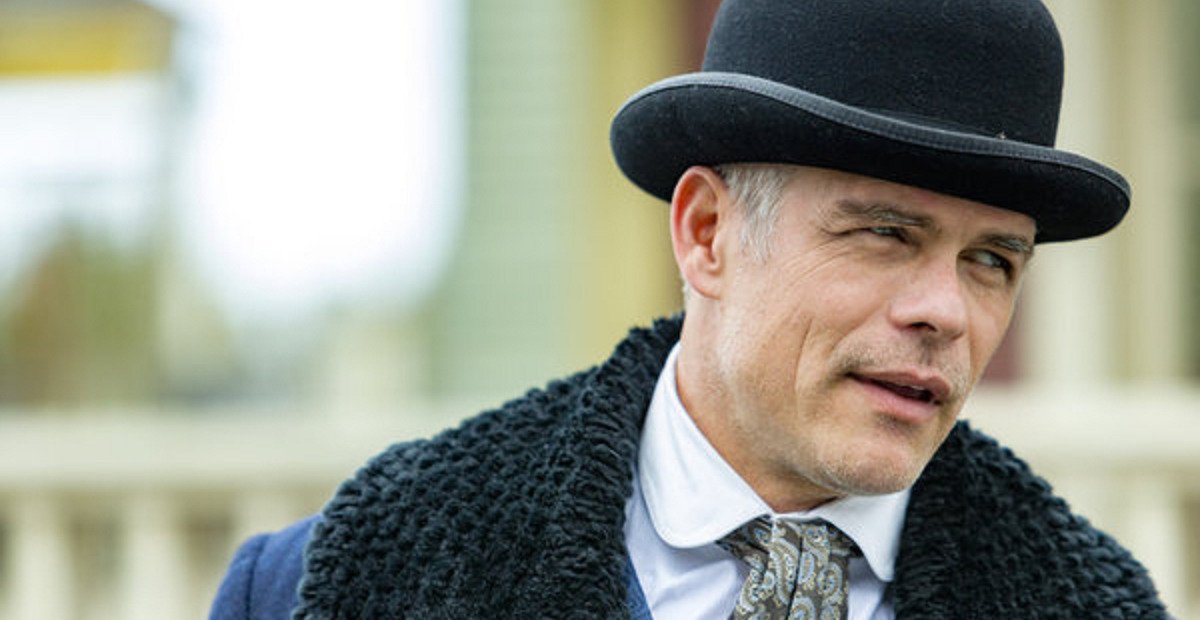 Martin Cummins has been an essential part of ‘When Calls the Heart’ as he portrays the fascinating character, Henry Gowen. In the family drama series, Henry has had quite a past as he was arrested for stealing the town funds. It was only because of Abigail that the townsfolk were willing to give him another chance. In the later seasons, we see him on a path to redemption as he tries to do good for the people around him. However, the final episode of season 8 has got the fans concerned that it might be the end of the road for Henry’s character. Is that the case? Let’s get to the bottom of it!

What Happened to Henry Gowen?

In the season 8 finale, Henry leaves Hope Valley to look for something that puts his mind at ease. According to him, his businesses are nothing but “shiny objects,” which he does not care for any longer. Henry does not tell anyone where he is going, but his conversation with Lucas hints that Hope Valley does not have what he is looking for. We also know that his health has been a cause of concern, which has also brought his estranged son, Christopher, to see him in a different light.

In the recent episodes, we see that Henry and Christopher have come a long way in their father-son relationship. Henry even tries to protect Christopher when the latter is accused of stealing a car. However, the strongest reason that set the panic alarm off for the fans was when Cummins shared a post on Instagram about the “last year for Henry.” The actor further stated how he loved playing a father on-screen since the experience of being a parent is something he has known and loved for the longest time. Naturally, the fans started wondering if it could mean that Cummins was exiting the show.

Is Martin Cummins Leaving When Calls the Heart?

Let us set the record straight; no official announcement regarding Martin Cummins leaving the Hallmark series has been made yet. With regards to the Instagram post, the executive producer John Tinker clarified that Martin made a typing error. The actor was talking about season 8, so he meant to write “last season” and not “past season.” Moreover, Tinker also said that he does not have any plans to write Cummins off the show. 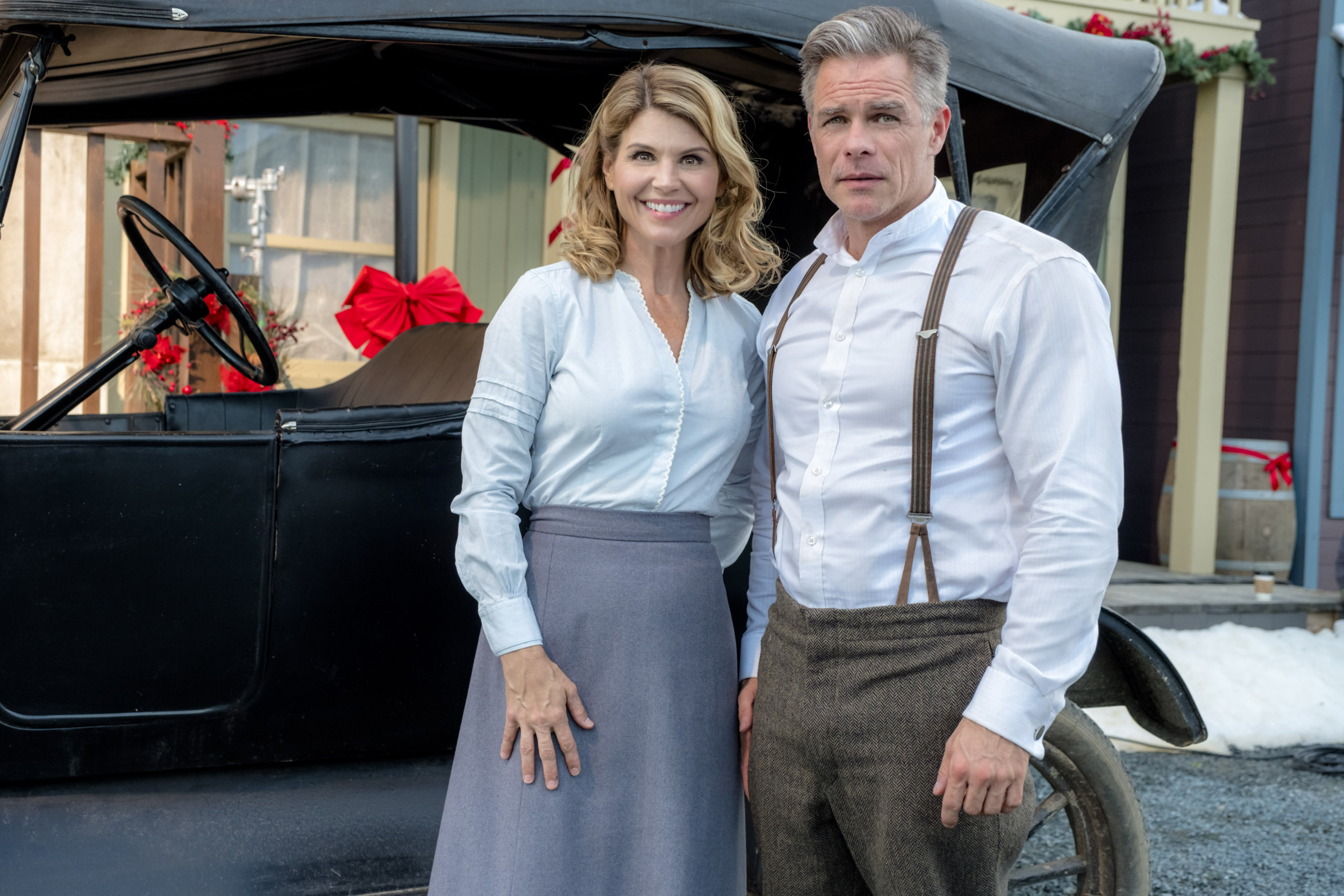 The Canadian actor also corrected himself as he replied to the panic-stricken fans that he was indeed referring to the season gone by and did not mean that it was the last one for Henry Gowen. Besides the fact that Cummins and Tinker cleared the air, it also seems that the show has a lot of ground to cover as far as Henry’s story arc is concerned. In the eighth edition of the series, we see Henry making references to Abigail several times.

In the final episode of season 8, we also learn that Henry and Abigail have been keeping in touch. Therefore, it seems that the writers have laid the groundwork for Lori Loughlin’s return. For all we know, Henry has left Hope Valley to reunite with Abigail, who is taking care of her ailing mother in the east. Therefore, Henry leaving town seems to be a temporary situation before he hopefully comes back along with Abigail Stanton. So, now that you know that Martin Cummins is not going anywhere, sit tight and wait for season 9, which is scheduled to return sometime in 2022.

Read More: Is Lori Loughlin Returning to When Calls the Heart?