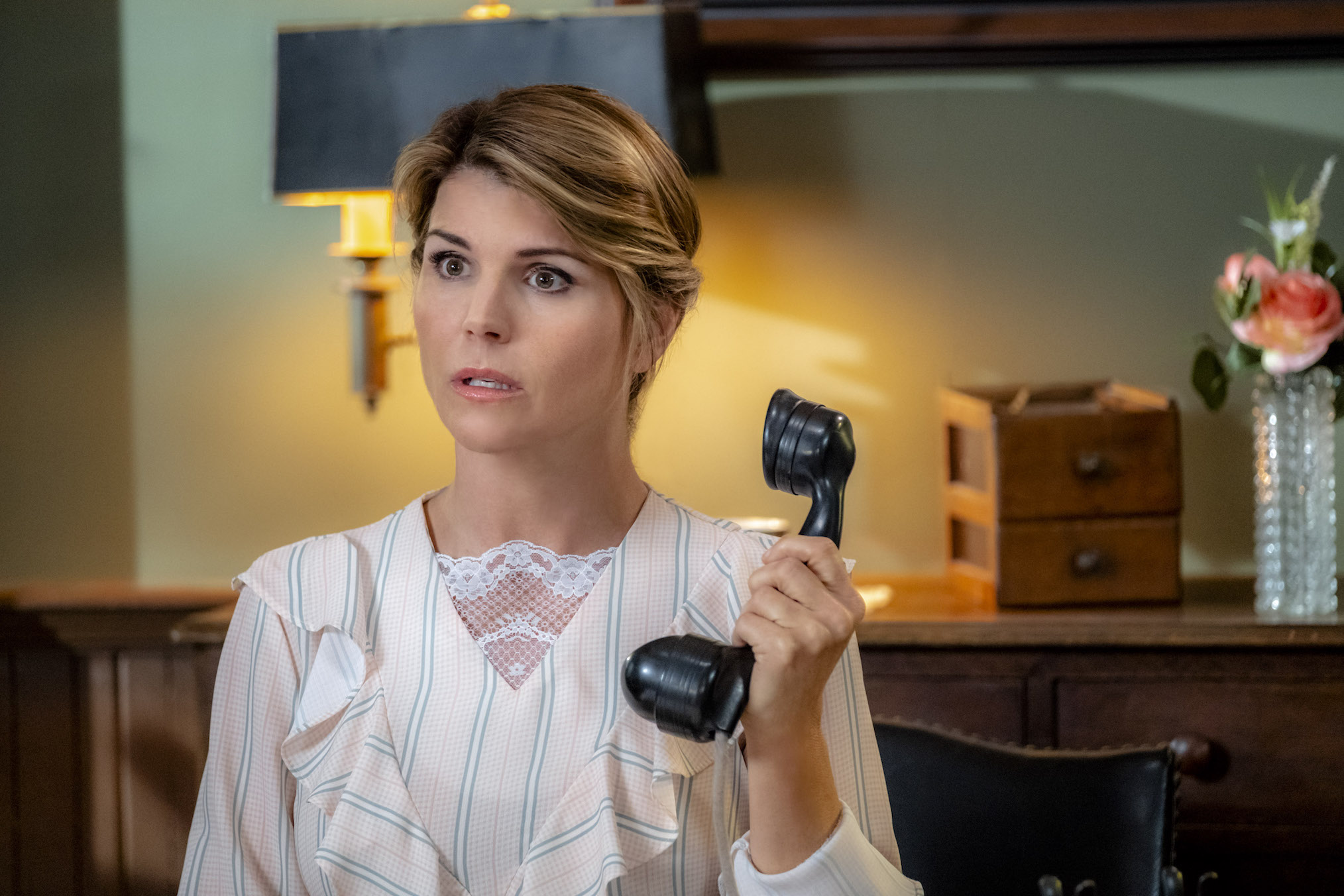 ‘When Calls the Heart’ is Hallmark’s family drama series currently airing its eighth season. There are a lot of exciting developments in the fictional town of Hope Valley. Ned and Florence are finally cementing their relationship, and Elizabeth is getting closer to choosing between Lucas and Nathan. However, another storyline that has subtly been touched upon is Abigail Stanton and Henry’s relationship. In the ninth episode of season 8, Henry brings up Abigail in a conversation with Christopher. Halfway through season 6, Abigail leaves the town to take care of her ailing mother.

The character was written off due to the actress Lori Loughlin’s legal woes. In August 2020, Loughlin was given a two-month prison sentence for her involvement in the college admission scandal that made the headlines in March 2019. ‘When Calls the Heart’ is not the only project Loughlin lost since she was also made to leave ‘Garage Sale Mystery’ and ‘Fuller House.’ The actress was released from Federal Correctional Institution, Dublin in California, on December 28, 2020. Does this mean that Lori Loughlin could return to the show? Here is everything we know!

While the news of Lori Loughlin’s return has not been officially announced, several factors point to the possibility. Loughlin’s co-star and good friend Erin Krakow (who plays Elizabeth Thatcher Thornton) spoke to Fox News in February 2021. The actress said, “I would love to see her character back in Hope Valley again. We’ve got a lot more exciting stories that we could tell with her.” She also pointed out that in the series, Abigail’s Café continues to be a significant presence.

Another cast member Chris McNally (who plays Lucas), also hinted at Loughlin’s return in early March 2021. On being asked if Loughlin could return, McNally told Bramble Jam Podcast Network, “I think they are thinking about it in the back of their mind. It is on their radar. This is something that could happen.” On April 30, 2019, one of the executive producers, Brian Bird, spoke to Kurt Manwaring. He emphasized that Abigail Stanton’s story has been central to the show.

Bird said that he agreed with the fans that “Hope Valley will always be a place of second chances.” He added, “However, in the real world, having a heart of forgiveness does not mean that justice can be ignored.” Seeing how Loughlin has come a long way since then, it seems that McNally and Krakow’s words may carry some weight, and we may see Lori Loughlin reprise her role as Abigail Stanton soon. 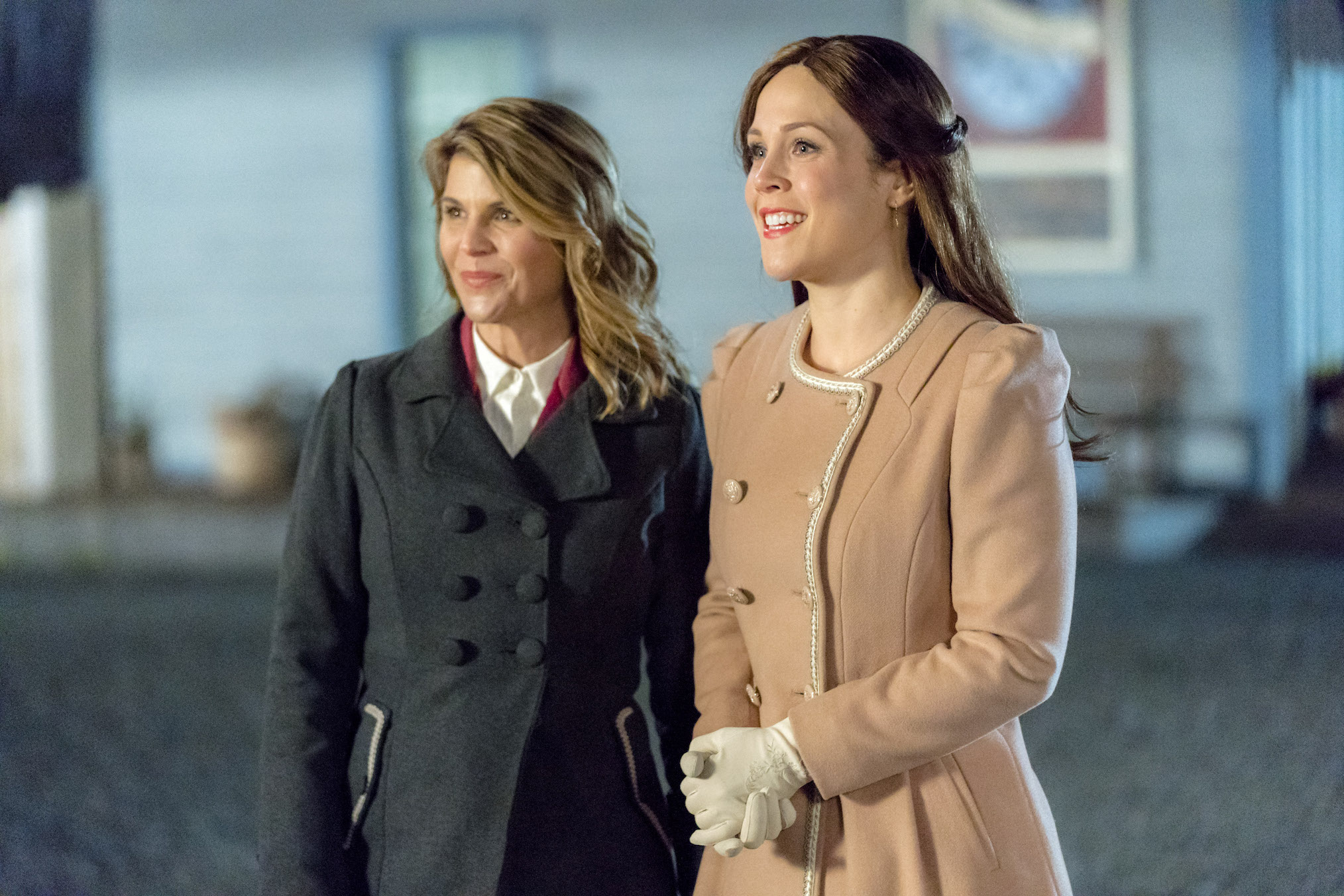 In March 2021, a source revealed that Lori Loughlin is excited to get back to work and hoped that people could look beyond her mistakes in the past. The source said that the actress wants to focus on the positive. Speaking of things moving in a positive direction, Loughlin had petitioned the court to return her passport on February 10, 2021, and fortunately, it was approved.

Loughlin’s passport had been in possession of the federal government since March 27, 2019. This means that Loughlin can travel to the set of ‘When Calls the Heart’ since the series is filmed in British Columbia, Canada. However, season 8 is nearing its end, and we are yet to learn if the show will be renewed for season 9. Therefore, we can only keep our fingers crossed that Lori Loughlin will return to the show.

Read More: Who Does Elizabeth Choose on When Calls the Heart?