Is Hold Tight Based on a True Story? Where Is It Filmed? 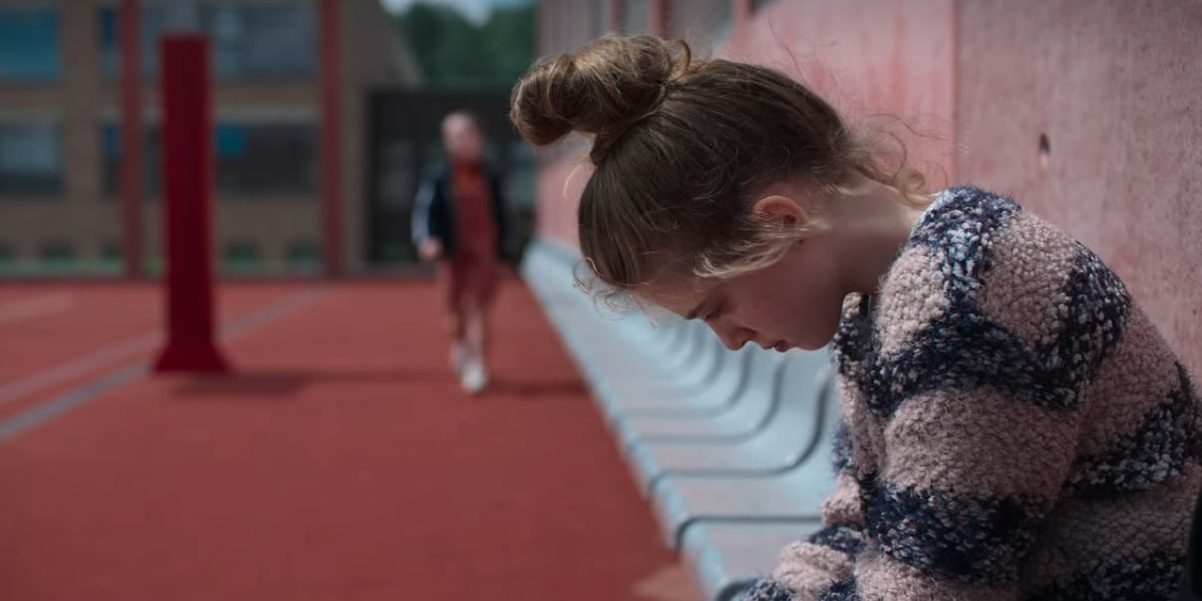 The Polish original mystery thriller series ‘Hold Tight’ (‘Zachowaj spokój’) is an alluring concoction of mystery, social commentary, and the depiction of a youth subculture increasingly cut-off from their elders. The storyline revolves around Anna and Michal’s family, whose son Adam goes through a troubled time after the death of his best friend, Igor. When Igor’s bereaved mother, Beata, accuses Adam of being involved in her son’s death, Adam goes missing. Following the uncovering of a series of gruesome murders and abductions, the fate of a small suburban community of Warsaw hangs by a thread.

Following its release, the series garnered worldwide praise for its enticing production value, noir ambiance, and stellar acting by a commendable cast ensemble. Most of the storyline unfolds in opulent condos and shady neighborhoods, while an abandoned construction site and the den of Guru seem to be at the center of the narrative. You may wonder where the show was filmed. Also, is the story ripped straight from the newspaper headlines? Let us probe deeper.

Is Hold Tight Based on a Story?

No, ‘Hold Tight’ is not based on a true story. However, the overall motif of the generational discord may ring true to many. In the series, the youths often hold secrets and traumas from their elders, and the elders feel like they cannot communicate. Therefore, it seems that the series is based on a realistic premise of a deeper generational disjuncture among the youth and their parents. Agata Malesinska and Wojciech Miloszewski jointly wrote the screenplay for the series from an original novel by celebrated mystery fiction author Harlan Coben.

Published by Dutton on April 15, 2008, the novel was much appreciated by fans and critics. Fans especially noted how Coben excels in weaving middle-class veneers of perfection. However, as the story probes deeper, it unearths gradual discontents underneath the semblance of picture-perfect lives. Coben’s writing has an intoxicating air around it – he immerses you into the story until you lose track of time. In short, they are all gripping page-turners, and ‘Hold Tight’ is no different.

The realism of the series ultimately derives from its strong association with the original material. The contemporary urban lore adheres to the novel’s story for the most part. Guided by stellar acting and cinematography, the tale becomes palpable. From a thuggish support group preying on vulnerable children to an Afghanistan veteran who shudders from the fear of the Taliban, the story also holds enough cues to tie it to the contemporary geopolitical backdrop of the world. Therefore, the show may not be documentation of a true-crime incident, but it manages to conceive an air of realism by weaving complex characters.

‘Hold Tight’ was filmed in its entirety in Poland, especially in Warsaw. As per sources, the production took place in early 2022. Tomasz Augustynek and Piotr Niemyjski jointly handled the cinematography, while Pawel Jarzebski of ‘The Border’ fame came on board as the production designer. Since the Netflix series is a Polish original with most cast and crew members being Polish nationals, it makes sense that the creators chose Poland as their filming destination. The country’s ties with cinema are more than a century old.

Arguably the first filmmaker from Poland was Kazimierz Prószyński, whose patented Pleograph film camera predates the invention of the Lumiere brothers. From Krzysztof Kieślowski and Roman Polański, to Paweł Pawlikowski of ‘Ida‘ fame, the country has gifted the world visionary filmmakers and auteurs. The current Polish government offers an enticing tax incentive program, per which eligible productions are entitled to a 30 percent rebate of their Polish production expenditure. Now, let us transport you to the specific locations where the series was lensed.

Almost all of the filming took place in and around Warsaw, the capital city and the largest metropolis in Poland. The production crew filmed all around the city, particularly on the outskirts. Situated by the River Vistula, the vast modern-day city is also one of the largest in the entire European Union. The historic Old Town of Warsaw, whose history dates back to the 13th century, became a central urban hub in Europe in the heydays of the Polish-Lithuanian commonwealth.

Although Warsaw faced atrocities during the Second World War, it still preserves much of its golden era heritage. If you are ever in the city, you can opt for a shopping spree at the Old Town Market Place and head to a historical rabbit hole in the Museum of Warsaw. The city is also a popular filming destination coveted by global filmmakers. From Roman Polanski’s ‘The Pianist‘ to David Lynch‘s ‘Inland Empire,’ epoch-making titles have been lensed in the city.