Is Hostel Daze a True Story? 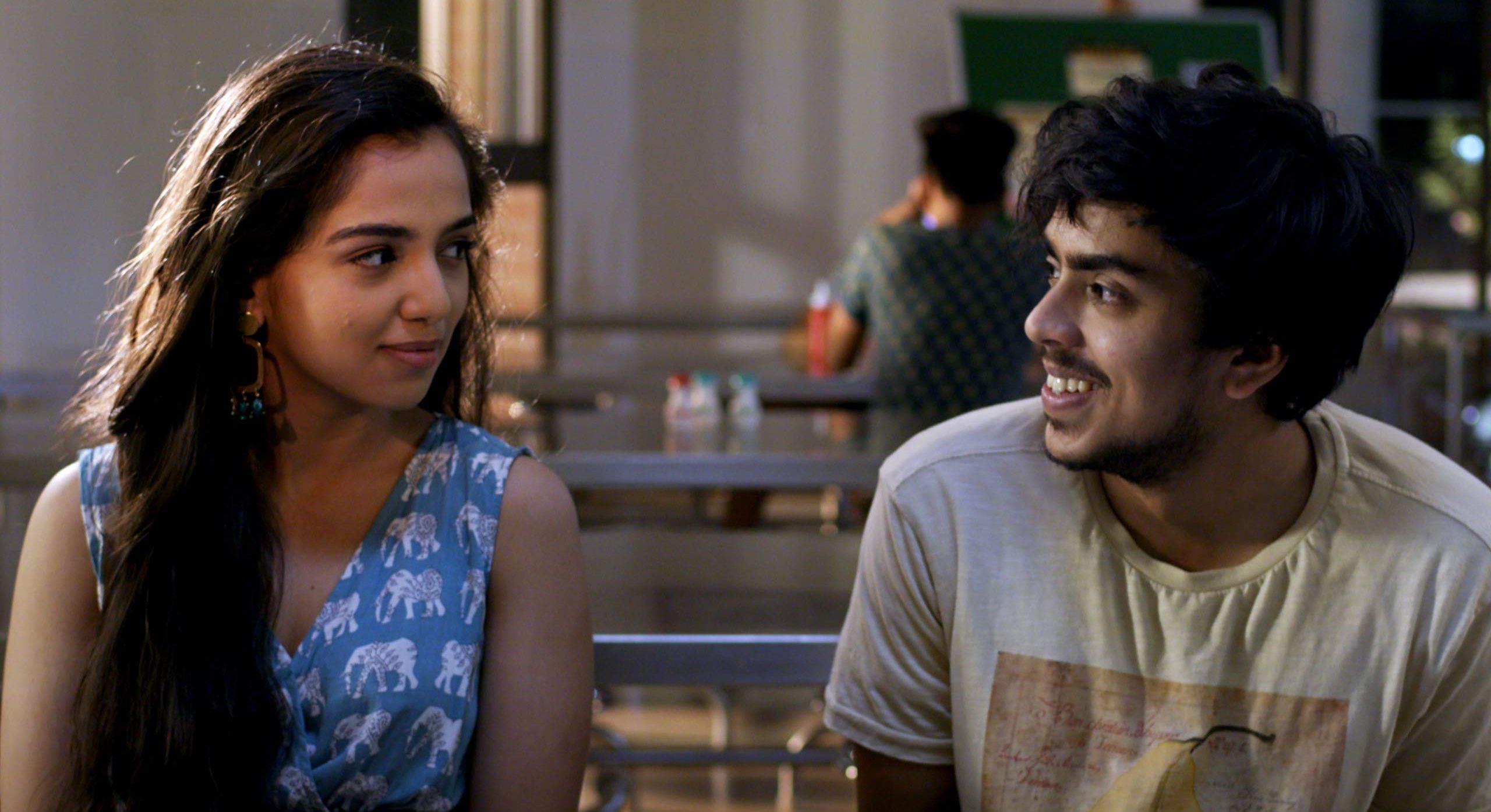 ‘Hostel Daze’ is an Indian comedy-drama series that centers on a group of freshers from an engineering college who face the various challenges of living in a hostel (the Indian equivalent of a dormitory). It is created by Saurabh Khanna and Abhishek Yadav and stars Adarsh Gourav, Shubham Gaur, Nikhil Vijay, and Ahsaas Channa in lead roles. The series mixes various slice of life elements with the anxieties of emerging adulthood and problems faced by students living in hostels.

The relatable issues, witty dialogs, and realistic locations will remind the audiences of their college days and hostel life. However, are events seen in the show inspired by any true stories? We decided to look into the matter and dug out the facts for you. Here’s everything we know about the inspirations behind ‘Hostel Daze.’

Is Hostel Daze Based on a True Story?

No, ‘Hostel Daze’ is not based on a true story. The series is based on an original concept from creators Saurabh Khanna and Abhishek Yadav. In an interview, Khanna spoke about the inspiration behind the series and revealed that most of the people on the show’s creative team have lived in an engineering college hostel or a hostel in general. Their real experiences helped shape the show’s narrative. 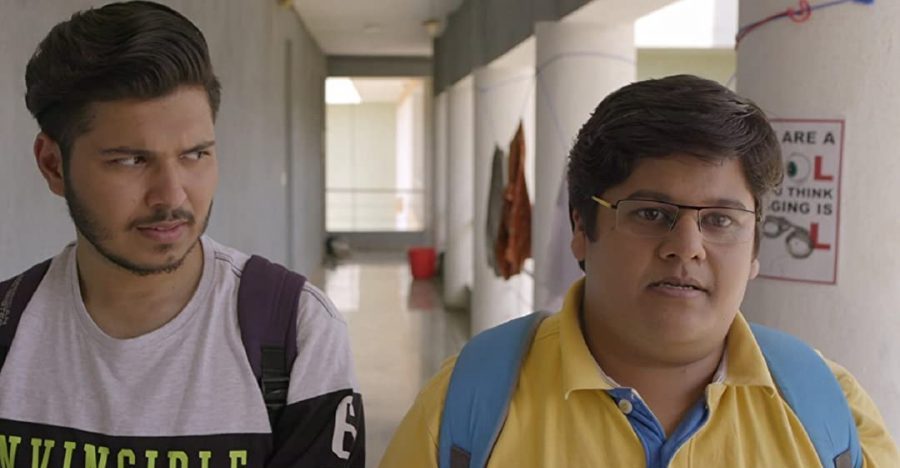 Khanna has also said that the themes of the show are very realistic, and the problems that the main characters face are those faced by an average student living in a hostel. However, Khanna was cautious to note that the solutions to these problems presented by the show are dramatic in nature. Interestingly, unlike the show’s creative team, most of the main cast has revealed that they have actually never lived in a hostel. Actress Ahsaas Channa has said that she feared hostel life as a child due to her sister’s experiences but enjoyed the hostel experience while working on the show.

The series covers various themes such as friendship, relationships, exams, pressures of the education system, ragging, and many more. This makes the show comparable to hit Bollywood college films based on the life of engineering students such as ‘3 Idiots’ and ‘Chhichhore.’ However, unlike the aforementioned films, the show takes a very shameless approach to these themes.

This sentiment is particularly evident in the show’s very first episode, which tackles ragging. Ragging is a form of bullying commonly seen in Indian colleges. New entrants are harassed by senior students (or, in some cases, college faculty) as a part of their initiation process. Sometimes students are also subjected to psychological or physical abuse under the name of ragging. However, various laws have been passed to curb ragging in India.

Presently, ragging mostly exists as a form of jovial introduction between senior students and new entrants. Any harmful or severe case of ragging is condemned and punishable by law. The show cleverly treads the line between the seriousness of the issue and the fun elements of it. In the show, the senior students aggressively bully the freshers, but there is no malicious intent on their part.

The show’s approach and deft handling of mature themes and real issues help to ground the narrative in reality. The actors perform their parts earnestly and elevate the relatable banter between characters. The humor is witty, and the drama is light-hearted, making ‘Hostel Daze’ an emotionally resonant story that may be fictional but has shades of reality imprinted all over it.