Is Hotel Portofino Based on a True Story? 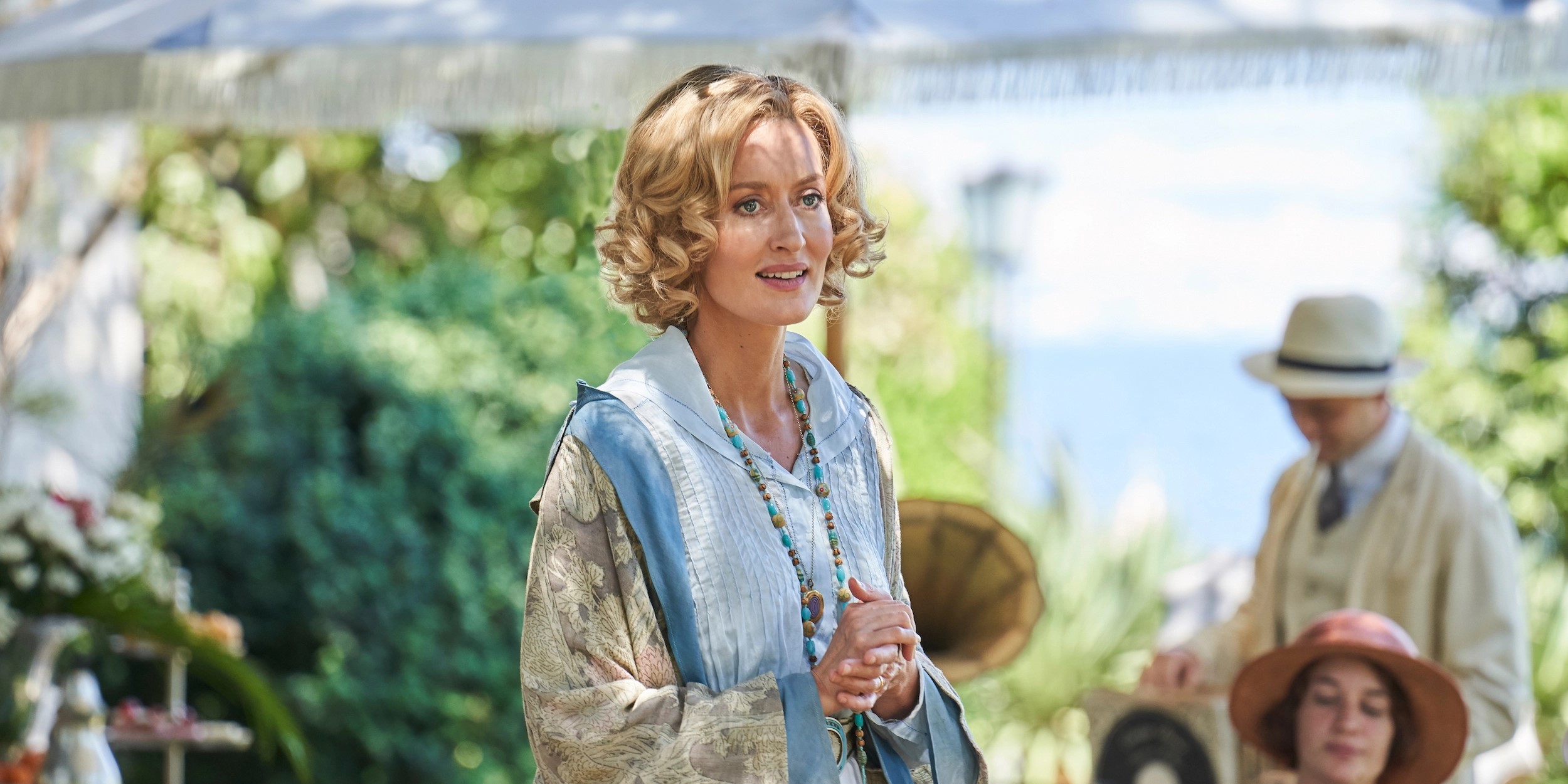 ‘Hotel Portofino’ is a period drama series set in 1920s Italy, during the early years of Benito Mussolini’s regime. It follows the Ainsworth family that has relocated to the Italian coastal city of Portofino to open an upscale hotel. Though the family has moved to escape the turmoil that followed in the wake of World War I, their stay in Italy turns out to be not all that rosy. Moreover, their scars from the time gone by are proven difficult to heal.

Starring Natascha McElhone, Mark Umbers, Anna Chancellor, and Adam James, the Matt Baker creation tells a tale of a crucial time in international and Italian history. The topics addressed in the show seem heavily influenced by the events in real-life, making many viewers wonder if ‘Hotel Portofino’ is based on actual incidents. If you are in the same boat and are curious to uncover the origins of the period series, here’s all you need to know!

Is Hotel Portofino a True Story?

No, ‘Hotel Portofino’ is not based on a true story. Created and written by Matt Baker, the series tells the tale of a war-torn elite British family looking to move on from the trauma caused by the first World War. Though the Ainsworth family did not exist in real life, almost every other element in the show is a reflection of the people from that period. The dream of living in a happy place and escaping the turmoil haunting a person was something that motivated Matt Baker to write the series. 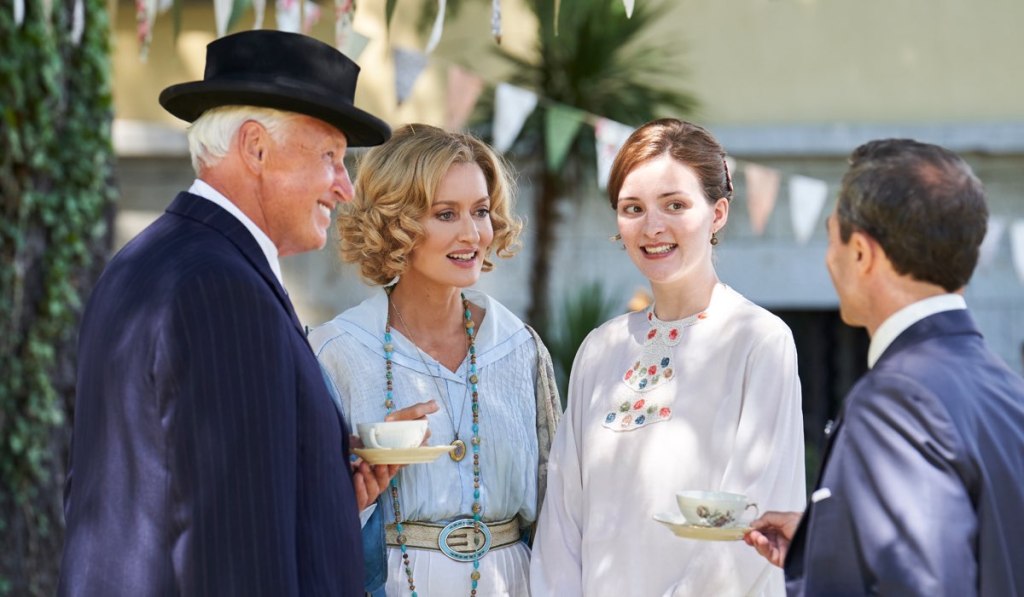 “I sat down to write Hotel Portofino in the autumn of 2020, with the prospect of a second national COVID lockdown looming in the UK. It was a particularly grim time, and so I set out to write something unashamedly sunny and escapist,” he told Cineuropa. Likewise, the Ainsworths move to the Italian countryside to escape their haunting past, believing Portofino’s sunny, warm, and happy atmosphere might be the best place for them to settle and move on.

The migration is a physical representation of how the war survivors desperately wanted to overcome their physical and emotional wounds. Bella Ainsworth, the clan’s matriarch, can see how the war has ravaged her children and tries everything under the sun to help them move on. Furthermore, the era the series depicts was chosen with the COVID-19 pandemic in mind. 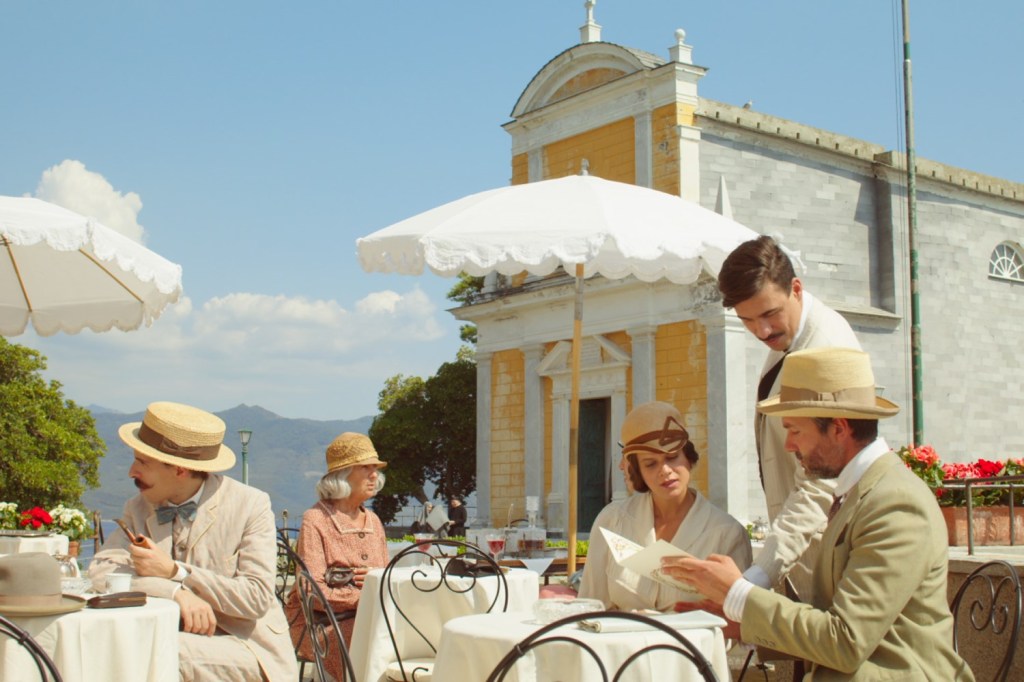 “We decided to set the show in the 1920s to try to capture some of the hedonistic fun and glamour of that period, but also because of the dramatic potential that arises from the obvious and fascinating parallels with the present day,” Matt explained. “Just like today, in the 1920s, the established order was reeling from a catastrophe of its own making, and new hierarchies were beginning to emerge as individuals and groups who had traditionally been without power began to assert and emancipate themselves.”

Despite many wars that have taken place throughout history, World War I was the first of its kind, as it involved more than half of the world and affected everyone — directly or indirectly. Not just that, those who survived the Great War were left reeling in the aftermath. The COVID-19 pandemic plunged the world into a similar scenario — an infectious disease that had gripped the world like nothing ever before in the living history made Matt ponder the parallelism. 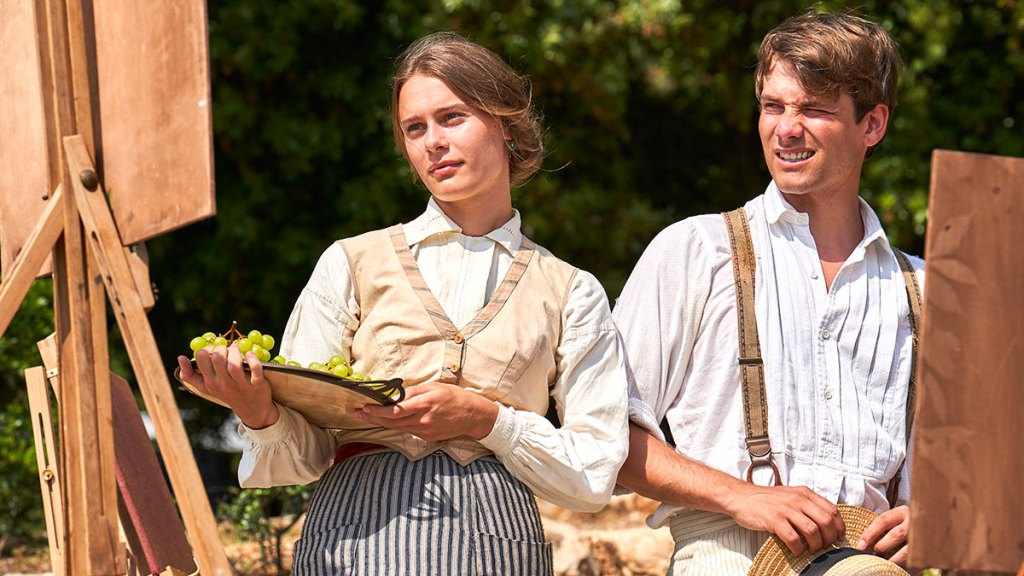 Apart from the larger picture, the characters represent many affected by such life-altering scenarios. For instance, the character of Alice Mays-Smith, Bella’s daughter who lost her husband in the war and now raises a little girl alone, resembles those who have lost a close one due to uncontrollable circumstances and are trying to move on. On the other hand, Bella’s son Lucian Ainsworth is a battlefield survivor trying to overcome his physical and emotional scars.

Therefore, the Ainsworth siblings collectively represent the devastation left in the wake of tragedies. To reiterate, ‘Hotel Portofino’ might not be a true story, but real-life problems undoubtedly inspire the ideas and characters in the show. Whether it’s the aftereffects of war or how tragedies generally impact people, the themes Matt wanted to present to the audience have been wrapped in a beautiful yet heart-touching tale.