Is Hulu’s Maggie Based on a True Story? 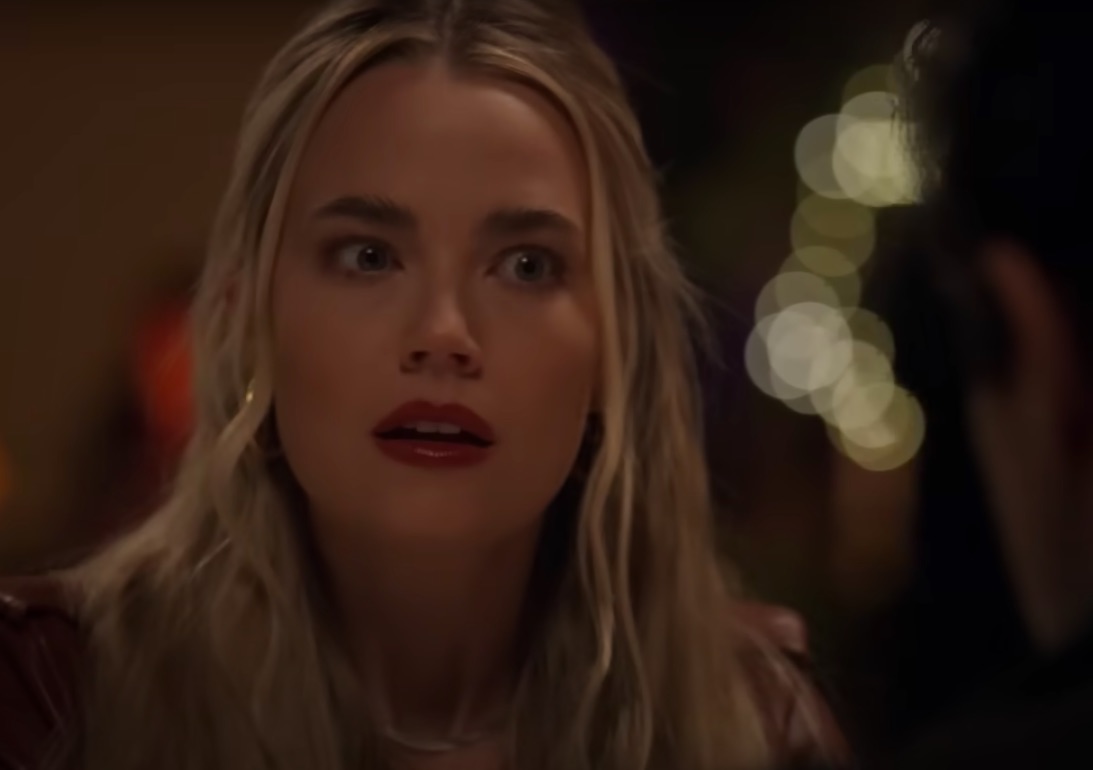 Hulu’s ‘Maggie’ is a romantic comedy that follows the story of a psychic named Maggie who can see the future of everyone but herself. While her visions prove helpful to others, they lead to a lot of complications in her own life. Maggie is unable to form a romantic connection with anyone because even before the relationship begins, she can see its end. This leads her to stay away from dating. But then she meets someone who makes her reconsider what her visions tell her.

Created by Justin Adler and Maggie Mull, the show gives us a unique perspective into the life of a psychic. Despite the little supernatural nature of its premise, the story is grounded in reality, focusing on the complexity of life and relationships. If you’re wondering whether there is some truth to Maggie’s story, here’s what you should know about it.

Is Maggie a True Story? 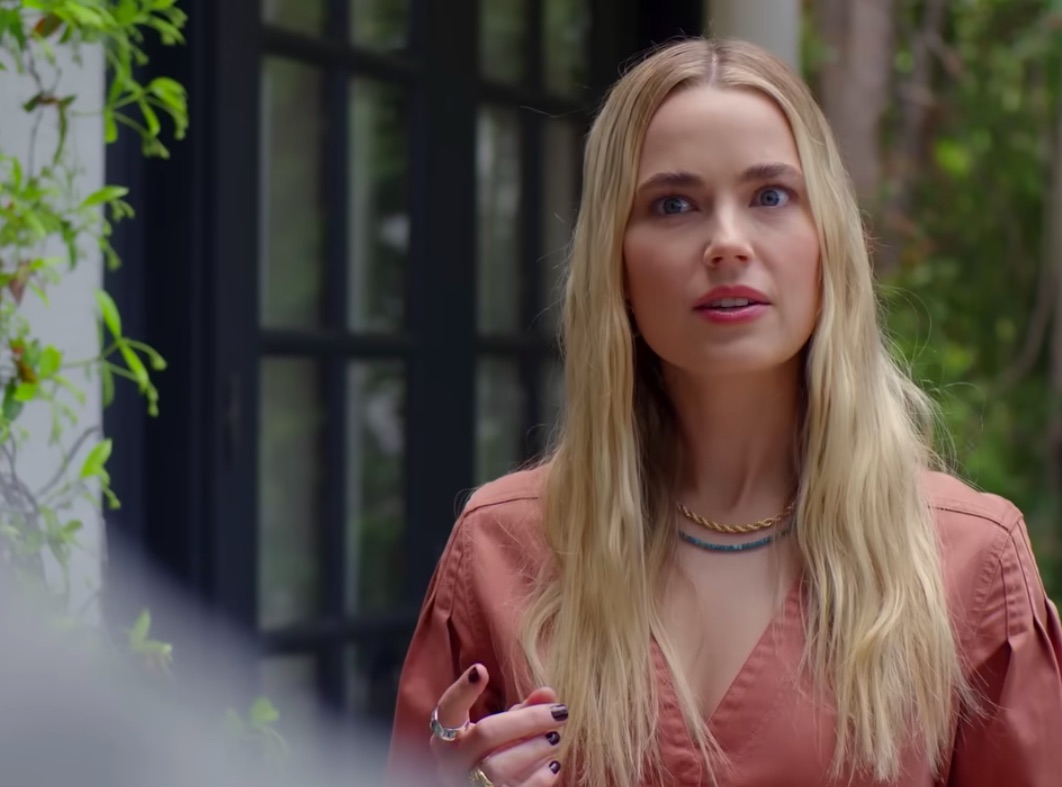 No, ‘Maggie’ is not based on a true story. It is based on a short film written and directed by Tim Curcio. He was fascinated by the idea of psychics and how a lot of people rely on them to make important decisions in their lives or to simply get a confirmation that things are going to be fine. But what happens to this person who is telling everyone about their lives. Where does a psychic get their confirmation from?

The idea is also interesting in the way that it can be extended to everyone, whether or not they believe in psychics. At some point in their life, everyone feels the need to be validated, be it on big decisions of their life or simple, small matters. “For all of us, life at its purest form is nothing more than a guessing game — does this haircut make my face look bloated, is there forward momentum in this job, and am I with the right person? We are filled with many big questions and searching for someone to let us know that we are not messing it up, or that everything is going to be ok. But what happens when that person you think has all the answers, is also still searching for them herself?” said Curcio, explaining his inspiration for the short film.

When Maggie Mull came across the story, she too found the premise very relevant to everyday life, which is full of uncertainties about where things are going and the need to know whether one’s decision will lead to good things. “The series was inspired by how Maggie’s psychic ability serves as a metaphor for the uncertainties, hunches, and gut feelings we all experience and are forced to navigate. Psychic or not, we all have glimpses of the future where things might or might not work out and we have to find a reason to keep going despite that,” she told Glamour.

The show digs into this theme, where despite literally seeing the future, a person still doesn’t have a concrete idea of how things might turn out. Maggie has glimpses of the future, but she often lacks context to interpret things, especially when it comes to the visions she has about herself. The things she sees do come to pass, but, time and again, they turn out to be different than how she’d perceived them. Still, she is convinced she knows the future and this leads to her ruining her relationships even before they start and making things all the more complicated.

Similarly, in real life, when making important decisions, people like to cook up all sorts of possibilities, trying to inspect every angle of how things might turn out in the future. But if there is one thing we, and Maggie, have learned is that no matter what you do, the future always has a surprise in store for you.