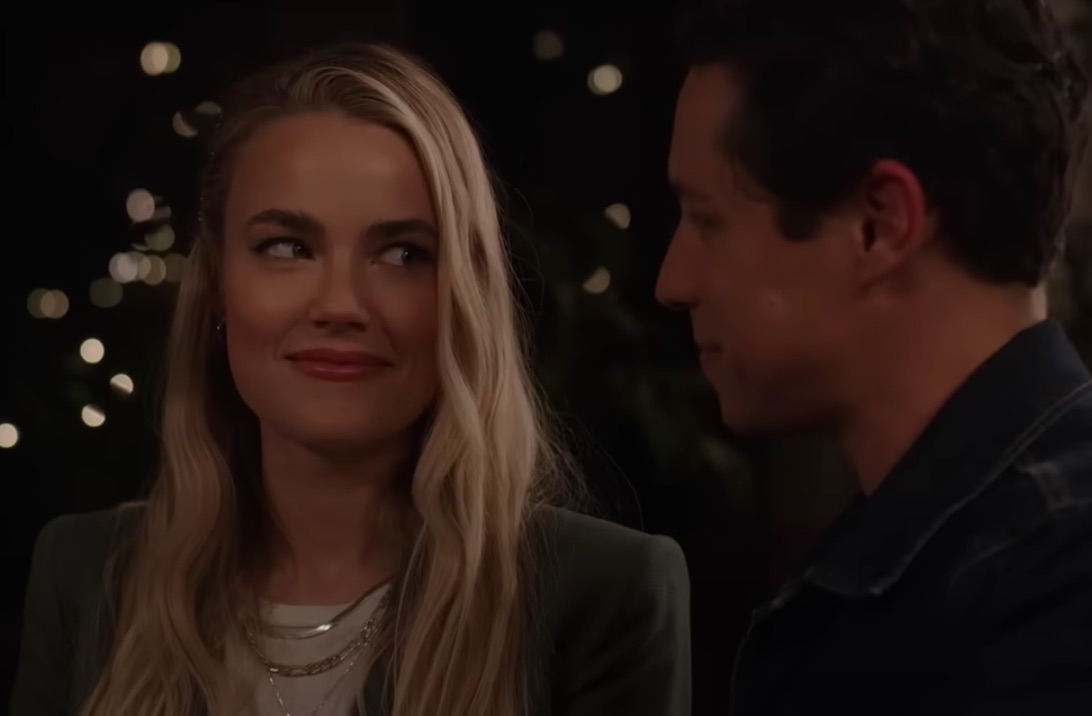 Hulu’s ‘Maggie’ is the story of a woman who can see people’s future by touching them. While it allows her to help others by advising them on important matters and setting them on the right path, things don’t work out so well when she sees her own future. Tempting as the prospect of seeing the future might be, we learn from Maggie’s story that it can also be something that holds you back. If you are interested in some more stories that deal with a similar premise, but with a twist of their own, then we have some great suggestions for you. You can find almost all of these TV shows similar to ‘Maggie’ on Netflix, Amazon Prime, and other streaming services. 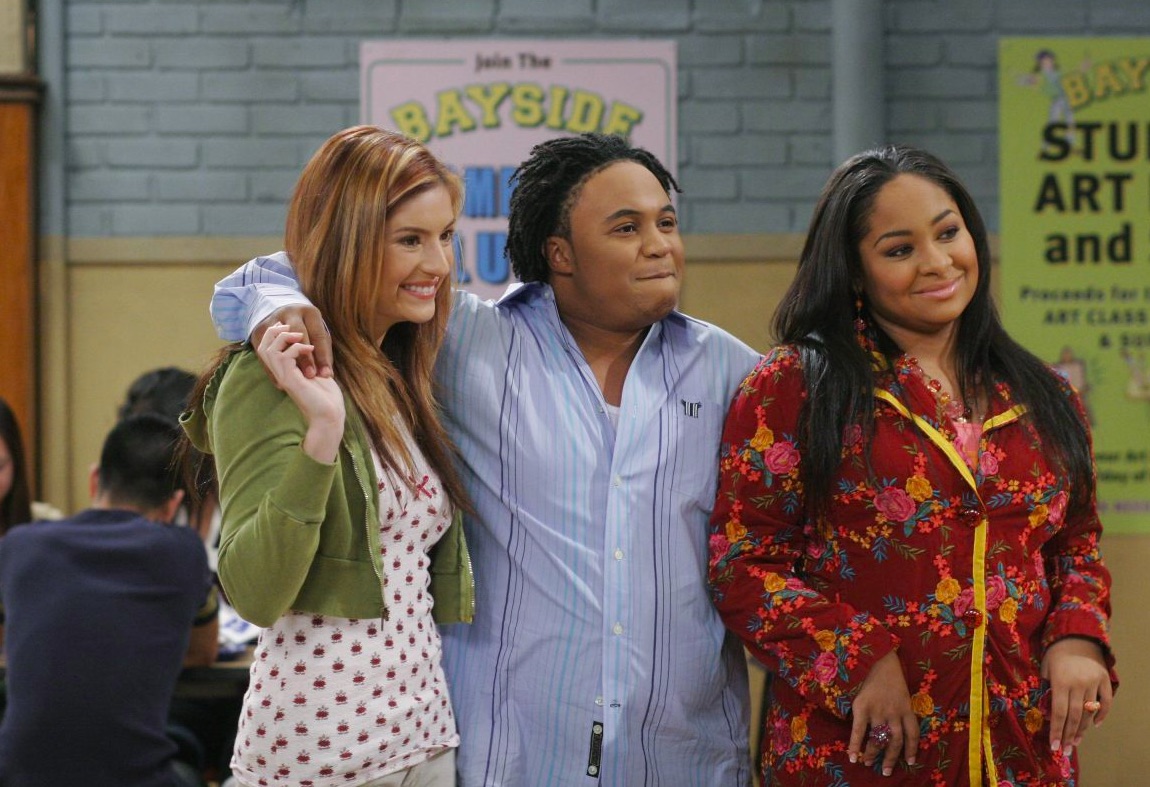 ‘That’s So Raven’ is about a girl, named Raven. Future comes to her in flashes, and the plot hinges on her trying to change the future by intervening with it. Much like Maggie, Raven often misinterprets her visions, which leads to some hilarious situations. The show is a Disney comedy, so it is all fun and games, and the romance arc isn’t as prominent as in ‘Maggie’. It is, however, in the end, about family and relationships, and, above all, enjoyable. 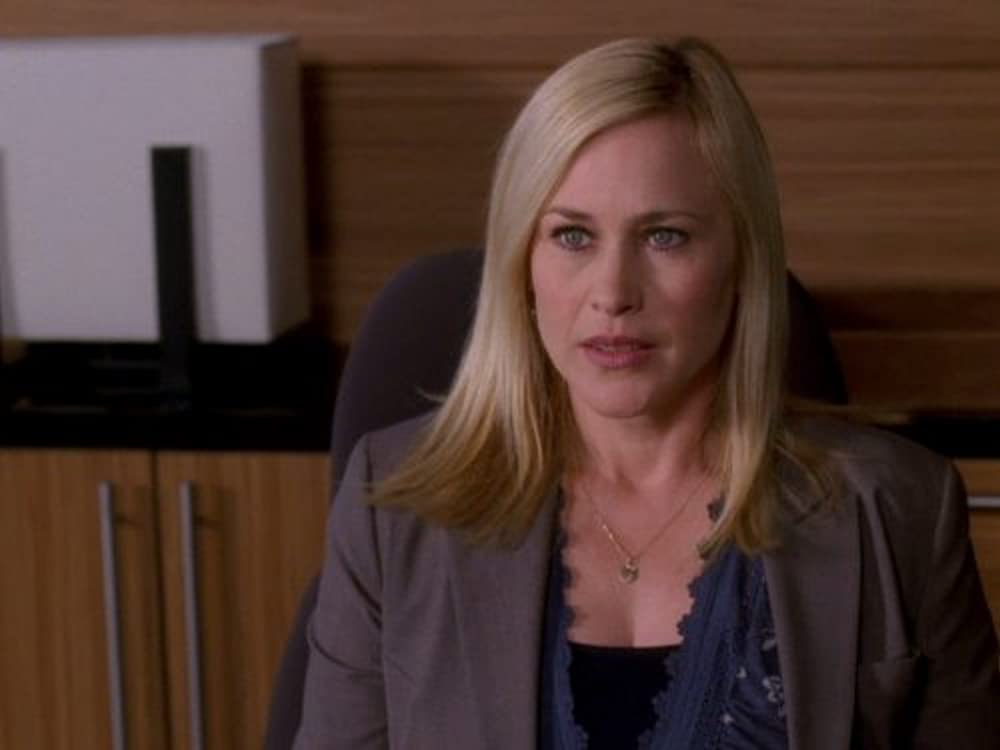 Maggie’s powers are limited to seeing the future, but a psychic can have much more than that. In ‘Medium’, we follow the story of a woman named Allison, who can not only predict the future but can also look into the past and talk to dead people. While this wide range of powers feels like a great upgrade, it is still challenging because things are still as cryptic for Allison as they are for Maggie. She needs to make sense of her visions before she can put them to use to solve crimes and help people. 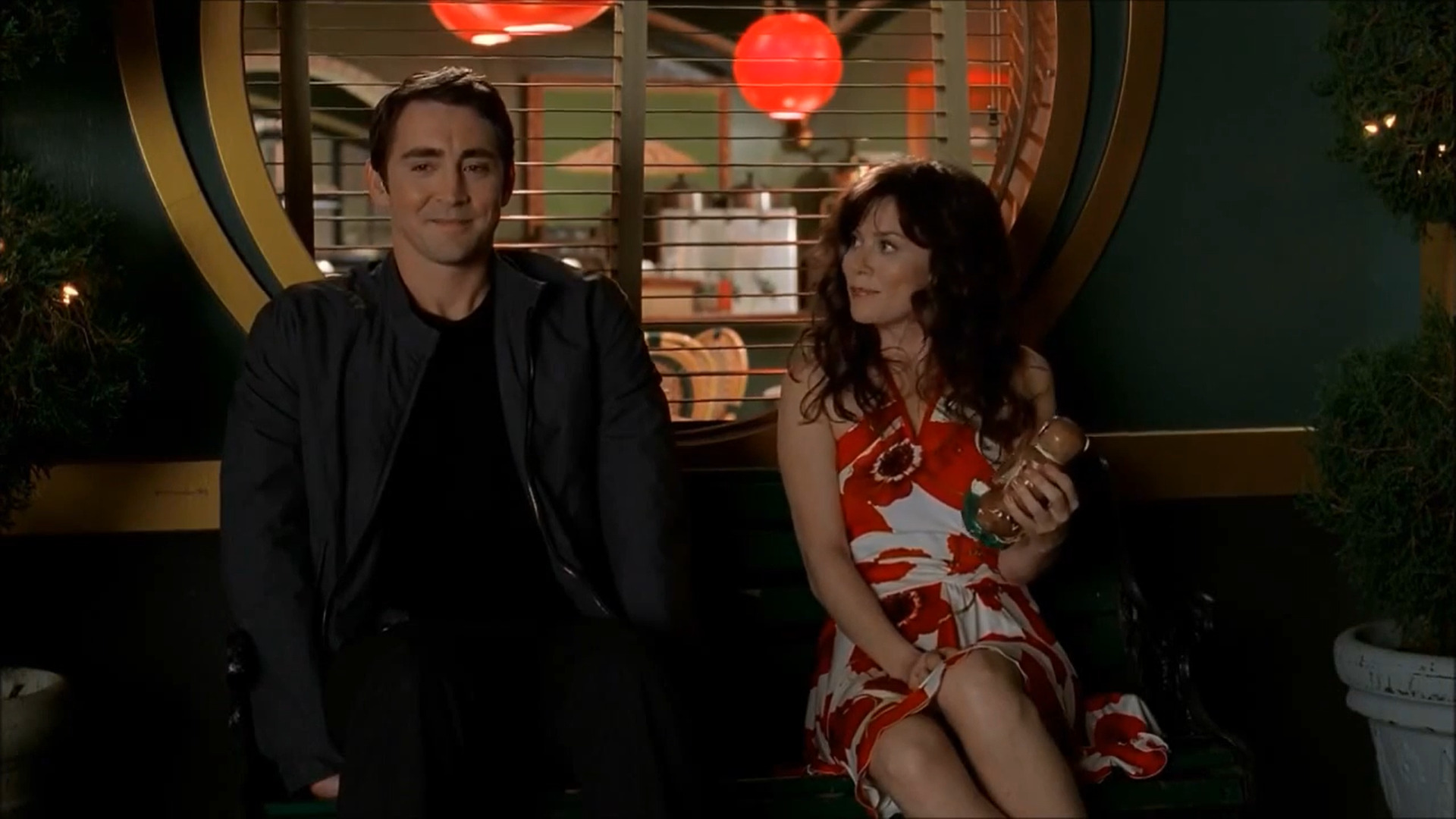 When Maggie touches people she can see their future, but when Ned touches them, he can actually create a future for them. Terms and conditions applied, of course. Maggie’s powers are for people who are alive, but Ned’s powers work only on dead people. When he touches them once, they are brought back to life. But if he touches them again, they’ll go back to being dead. When Ned’s childhood love dies, he brings her back to life. But it means that now he can never touch her again. 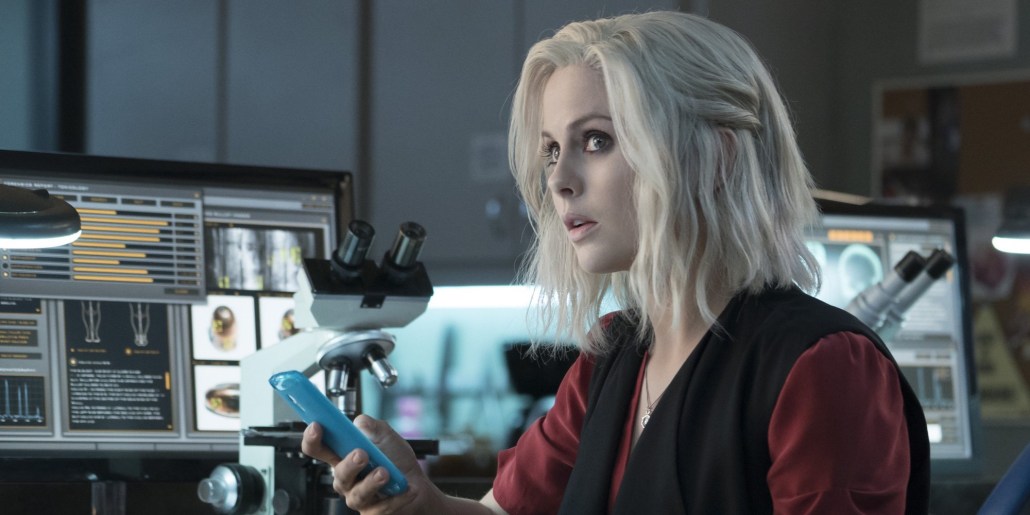 While Maggie needs to touch people to see their future, Liv Moore needs to eat their brains to see their past. Based on the comic book series of the same name, ‘iZombie’ follows the story of a medical resident who is turned into a zombie and decides to take a job at the morgue to have a steady supply of brains. While eating human brains keeps her sane and satiated, they also lead her to have visions of the person whose brain she has eaten. She also inherits their personality traits, and this puts her in an excellent position to solve their murders. 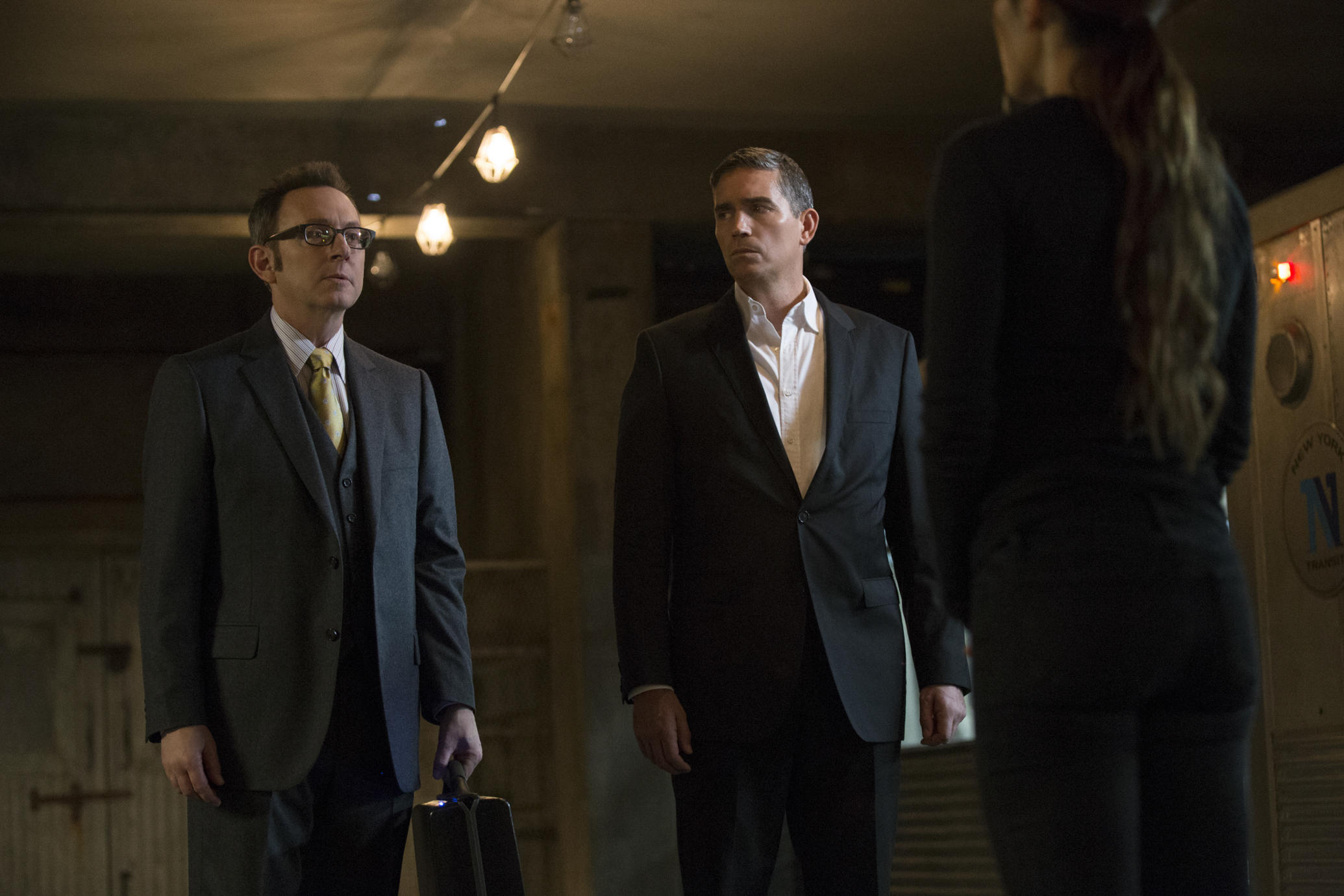 You don’t necessarily have to be a psychic to predict the future. Technology has advanced enough to turn the entire human race into an algorithm and predict everyone’s future. While the idea might seem a little too far-fetched for real-life, it does work well for a TV show. Created by Jonathan Nolan, ‘Person of Interest’ is about a machine that can predict future crimes. The only one who can communicate with it is its creator. Knowing that people are going to die, he decides to find someone who can help him save them. This leads to him collaborating with an ex-CIA operative who is ready to jump into any kind of danger because he has nothing to lose. 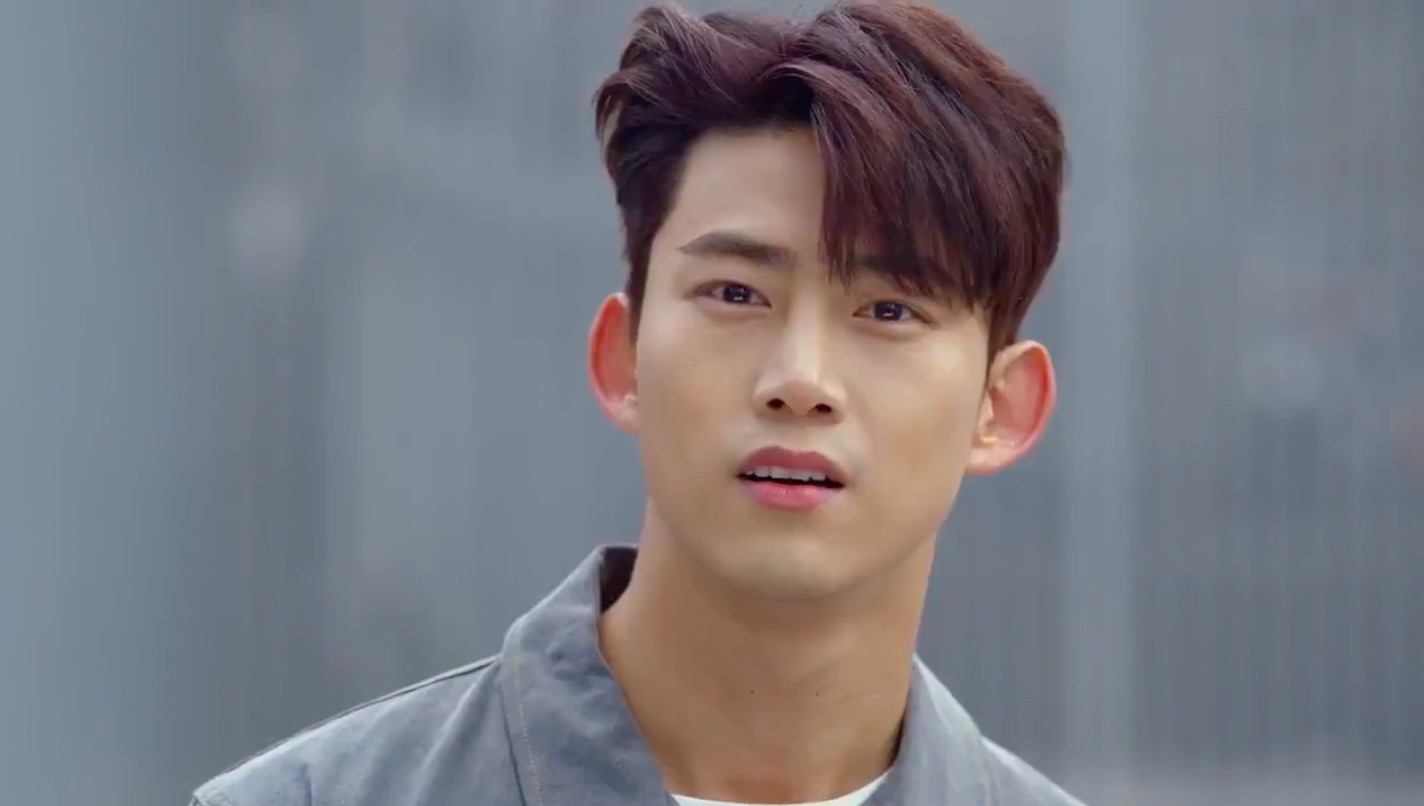 If you love the drama of ‘Maggie’ more than you like its comedy, then ‘Touching You’ is the show you should watch. It follows the story of a man named Do Jin Woo, who has the power to see people’s future by touching them. Normally, he doesn’t interfere with what’s already written in a person’s fate. But things change when he comes across Jin Hee Young. She is the purest person he’s ever met, which is why when he sees her future his heart breaks for her. It is written in her fate to meet a gruesome end, but Do Jin is ready to do anything to change it. In the quest to save her, he falls in love with her. However, the question still lingers: will they get a happy ending or will Jin Hee’s life take the path originally set out for it?

Read More: Is Hulu’s Maggie Based on a True Story?