Where is Hulu’s Maggie Filmed? 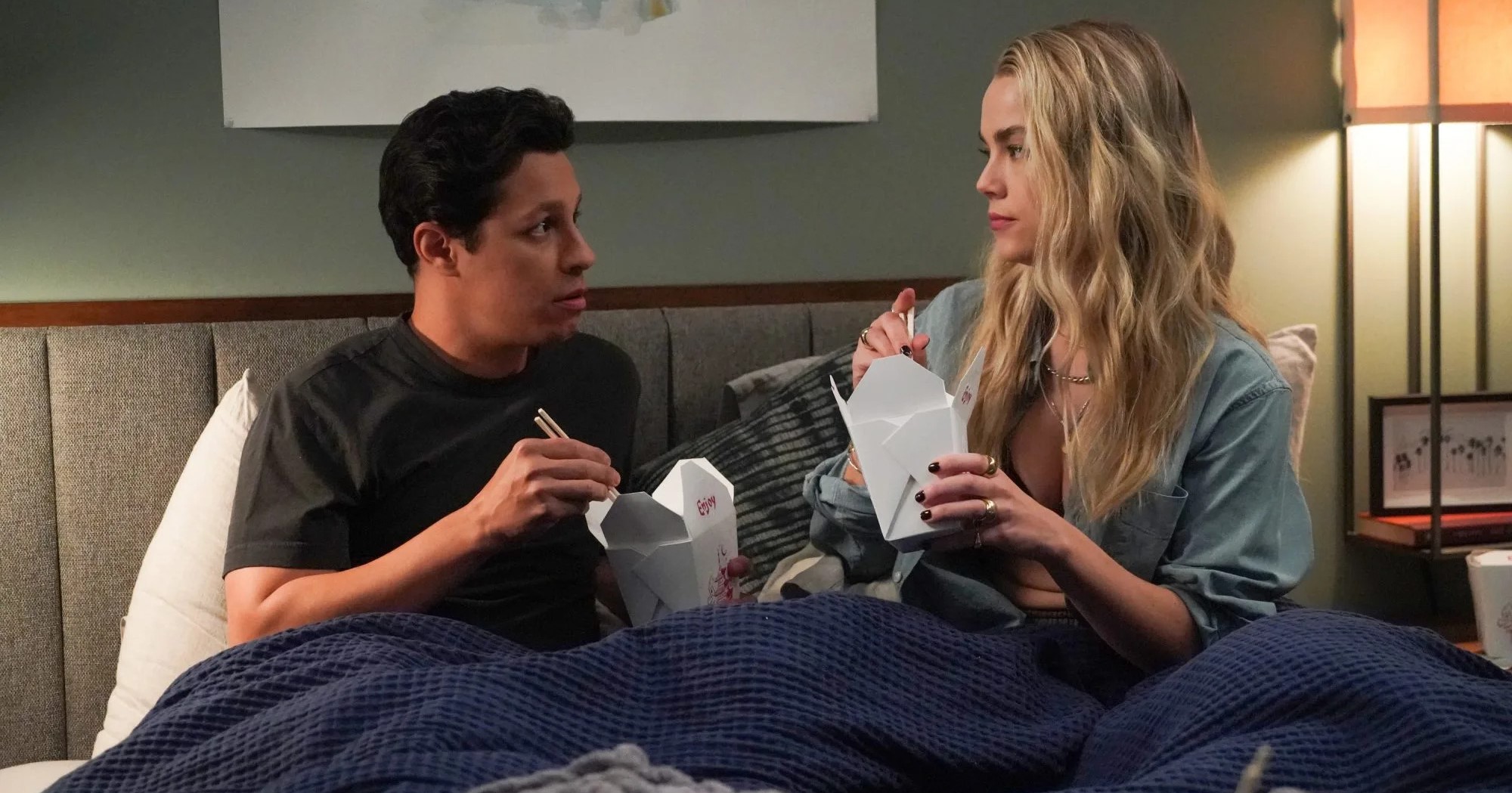 Created by Justin Adler and Maggie Mull, ‘Maggie‘ is a comedy series based on the eponymous short film directed by Tim Curcio. It focuses on the titular character’s life as she discovers her psychic abilities. Thanks to her gift, Maggie can glimpse the future of not just her friends, family, and clients but also that of random strangers on the street. However, when she starts to see her own destiny after stumbling upon an unexpected stranger, her romantic life gets turned upside down.

Now, Maggie must start living in the moment even though she knows her destiny. The unique and fantastical narrative of ‘Maggie’ makes for a gripping watch and keeps you hooked on it through each episode. In addition, what might intrigue you even more is the use of some interesting and different locations. Do you wish to learn more about the real-life production sites that serve as backdrops in the series? In that case, you might be interested in what we have to share!

‘Maggie’ is filmed in California, specifically in Los Angeles County. The principal photography for the inaugural iteration of the comedy series commenced around early October 2021 and seemingly wrapped up in late January 2022. Located in the Western United States, California is known for its vast and diverse landscape; the Golden State has significantly contributed to popular culture, communication, information, economics, environmentalism, innovation, and politics. Besides that, it is considered a prominent filming hub for different productions. Now, here are all the specific locations that appear in the Rebecca Rittenhouse-starrer!

All the pivotal sequences for the Hulu show are taped across Los Angeles County, the most populous county in California and the United States. A major portion of the first season of ‘Maggie’ was supposedly lensed in Fox Studio Lot, located at 10201 Pico Boulevard in Los Angeles. The studio comprises 15 different sound stages of various sizes, on-lot production services, and several screening rooms, making it an ideal production site for all kinds of filming projects. Some notable movies and TV shows that have been lensed in this expansive studio are ‘Fight Club,’ ‘War of the Worlds,’ ‘Edward Scissorhands,’ ‘Bones,’ and ‘How I Met Your Mother.’

Furthermore, the production team seemingly utilized the facilities of another studio, Quixote Studios, to record a few important scenes for season 1. Situated at 1011 North Fuller Avenue in West Hollywood, the studio facility has three stages, many production offices, more than 14,000 square feet of studio space, a darkroom, and a daylight studio.

In December 2021, the cast and crew of ‘Maggie’ were spotted filming several scenes on location in one of the properties in the neighborhood of Hancock Park in Los Angeles. In addition, they supposedly set up camp in Calamigos Ranch at 327 Latigo Canyon Road in Malibu. Even though it is merely half an hour from Hollywood, Calamigos Ranch provides an entirely different world for filmmakers to make the most of. Its flexible shooting timings, reasonable pricing, and proximity to several major studios make it an ideal production location.

Read More: Is Hulu’s Maggie Based on a True Story?