Where Was War of the Worlds Filmed? 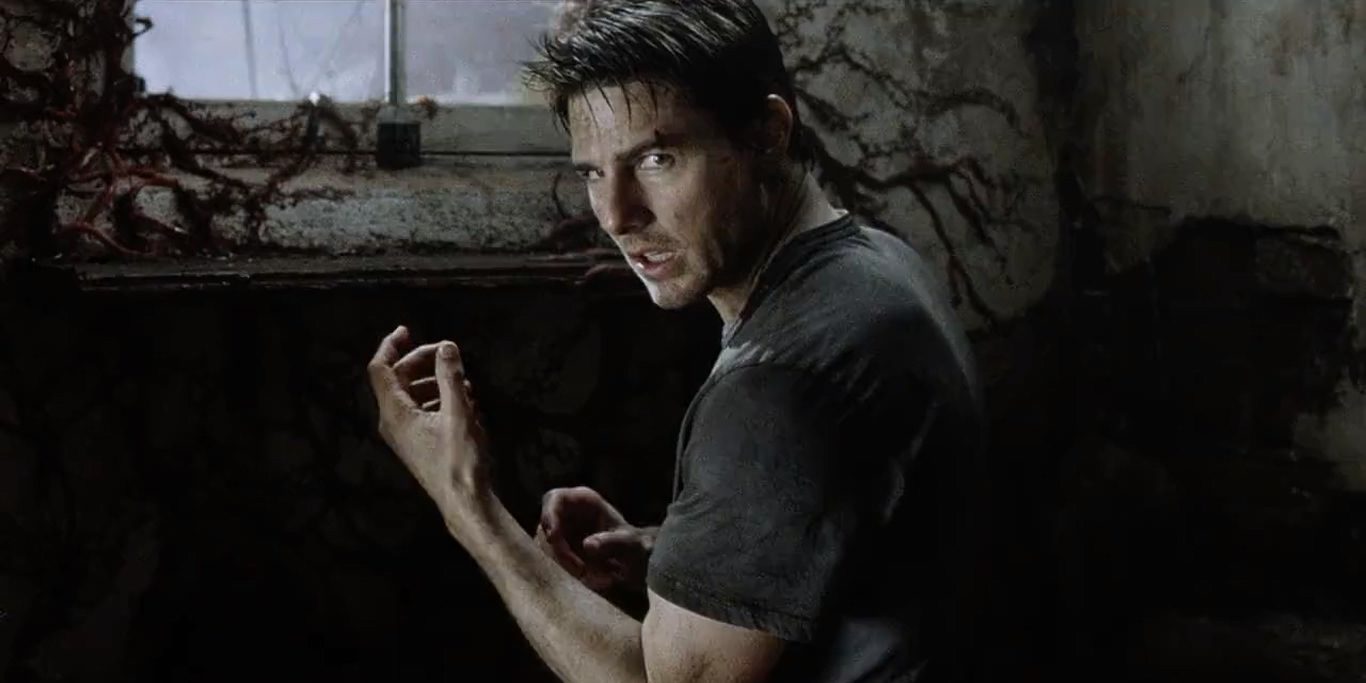 With the New Hollywood Era maestro Steven Spielberg at the helm, ‘War of the Worlds’ is a mind-bending 2005 familial sci-fi thriller movie. Based on the 1898 novel by H. G. Wells, the story follows Ray Ferrier (Tom Cruise), a dock worker who reunites with his estranged children over a weekend. When diabolical aliens emerge from the ground and progress to annihilate the planet, Ray must reunite the children with their mother. The sprawling journey leads them from New York to New Jersey to Boston, while the aliens named “Tripods” always remain in their tails. If you seek to know where the movie was filmed, let us take you on tour.

War of the Worlds Filming Locations

‘War of the Worlds’ was filmed in its entirety in the US, especially in and around California, New York, New Jersey, Virginia, and Connecticut. Filming commenced on November 8, 2004, coming under wrap by March 7, 2005. Janusz Kaminski, a long-time collaborator of Spielberg known for his work on ‘War Horse’ and ‘Minority Report,’ joined the team as cinematographer. At the same time, Academy Award-winning production designer Rick Carter (‘Avatar’) came on board to handle the production design. Let us now take you to the specific locations where the movie was filmed!

Most of the filming took place in and around Los Angeles, where the team lensed segments in multiple studio locations. Some scenes were filmed in the Sony Pictures Studios, a famous production facility located at 10202 West Washington Boulevard in the Culver City community of LA County. Since its foundation in 1912, the studio has been home to critically acclaimed shows like ‘The Goldbergs’ and ‘Insecure.’ 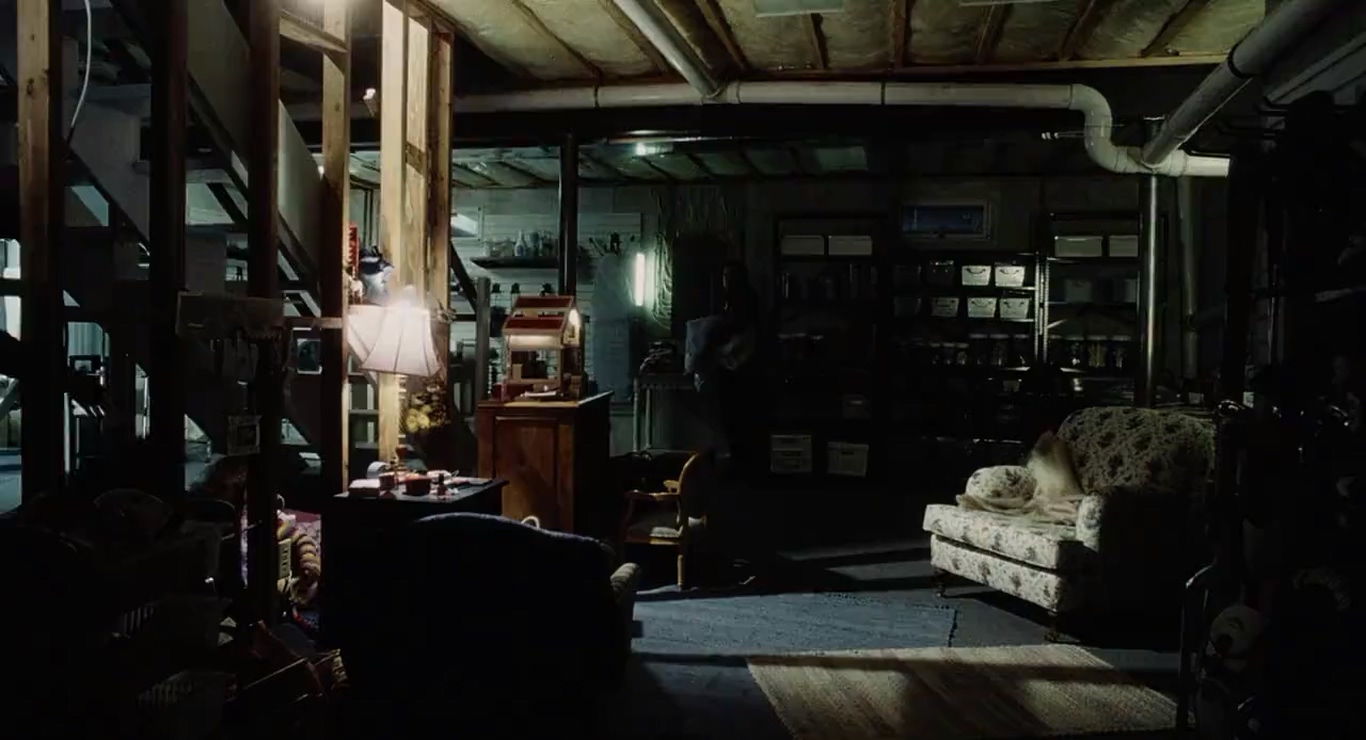 Another prominent studio location was 20th Century Fox Studios (also known as Searchlight Pictures), at 10201 Pico Boulevard, in the Century City suburbs of Los Angeles. The crew got hold of Stage 15 and 16 of the iconic studio, where they filmed a considerable chunk of sequences. Since its inception in 1935, the studio has been part of the former “Big Six” major American film studios. Stage 15 is the same stage where groundbreaking movies like ‘Fight Club,’ ‘Die Hard,’ and ‘The Sound of Music’ was filmed. 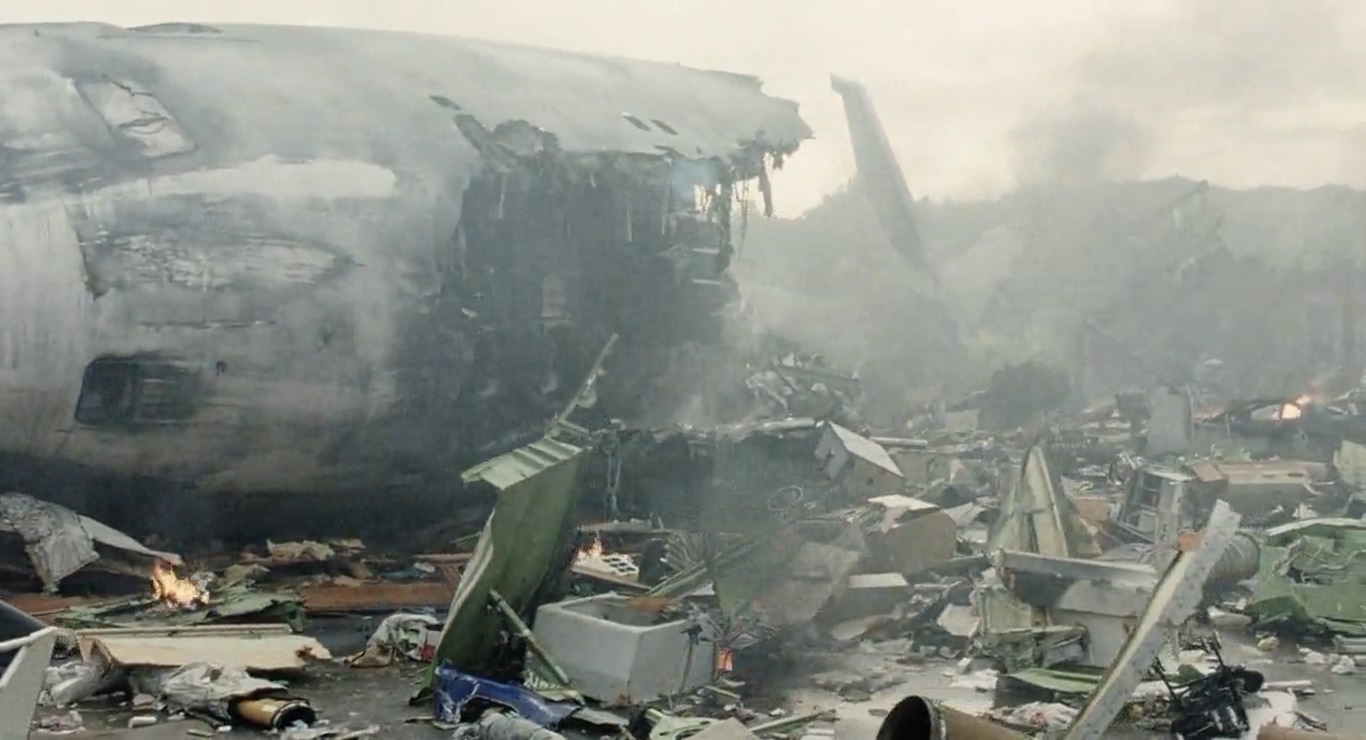 The cast and crew also headed to Universal Studios, a central movie production hub at 100 Universal City Plaza in Universal City, in the San Fernando Valley area of Los Angeles County, to film some scenes. Filming took place in stages 27 and 28, and the crashed plane set is still a major attraction of the studio tour. Moreover, the Boston street scenes were filmed in the Warner Brothers Burbank Studios, another member of the former “Big Six” club at 4000 Warner Boulevard, in the Burbank area of LA County. By 2015, the busy 62 acres studio facility had 35 sound stages to aid various degrees of production. 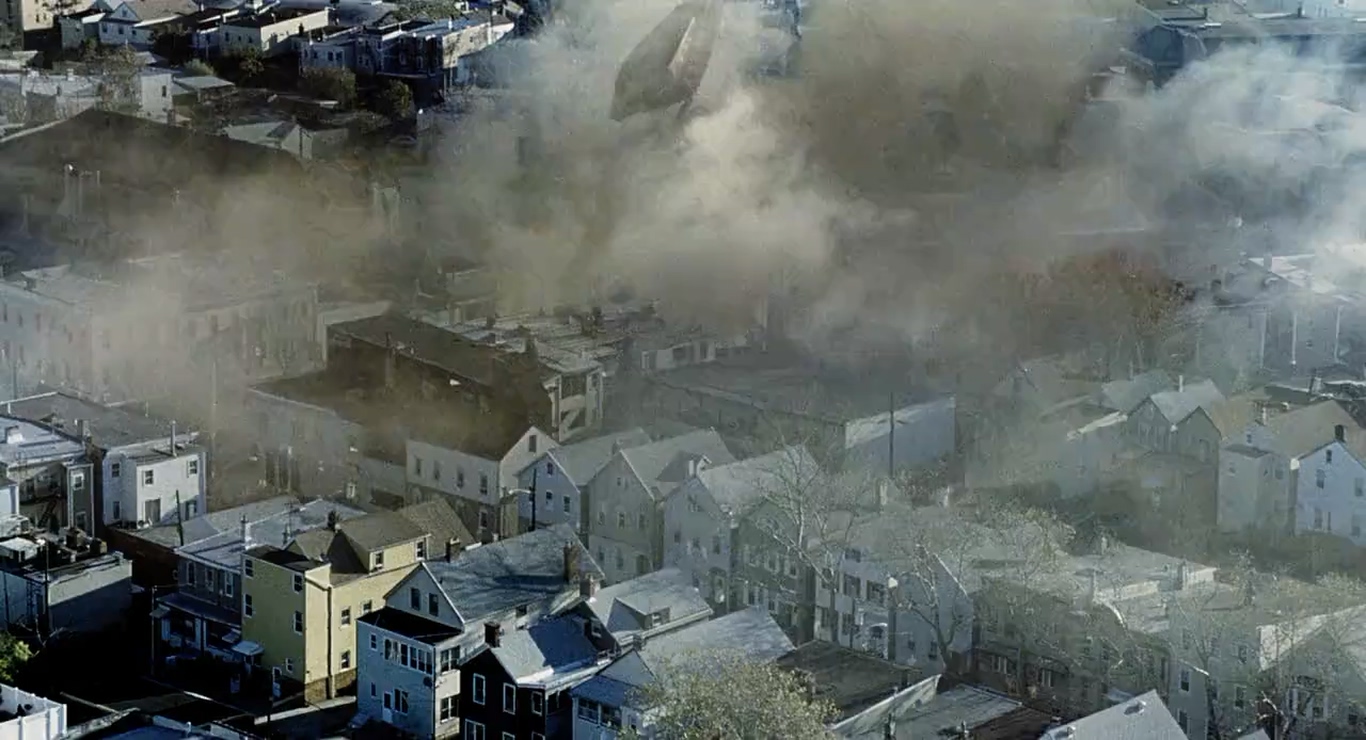 Some exterior scenes were also filmed in Santa Clarita, an upscale Californian city in northwestern Los Angeles County. In the city, the crew specifically lensed scenes in the eastern suburbs of Canyon Country. The spectacular valley war sequence was filmed in Mystery Mesa, a studio facility in Santa Clarita. Once located at 30300 MYSTERY, Mesa Drive, in the town, the studio has been permanently out of order. Furthermore, filming of a major scene took place in Witmer Street & Ingraham Steet, near the Westlake neighborhood of Los Angeles. 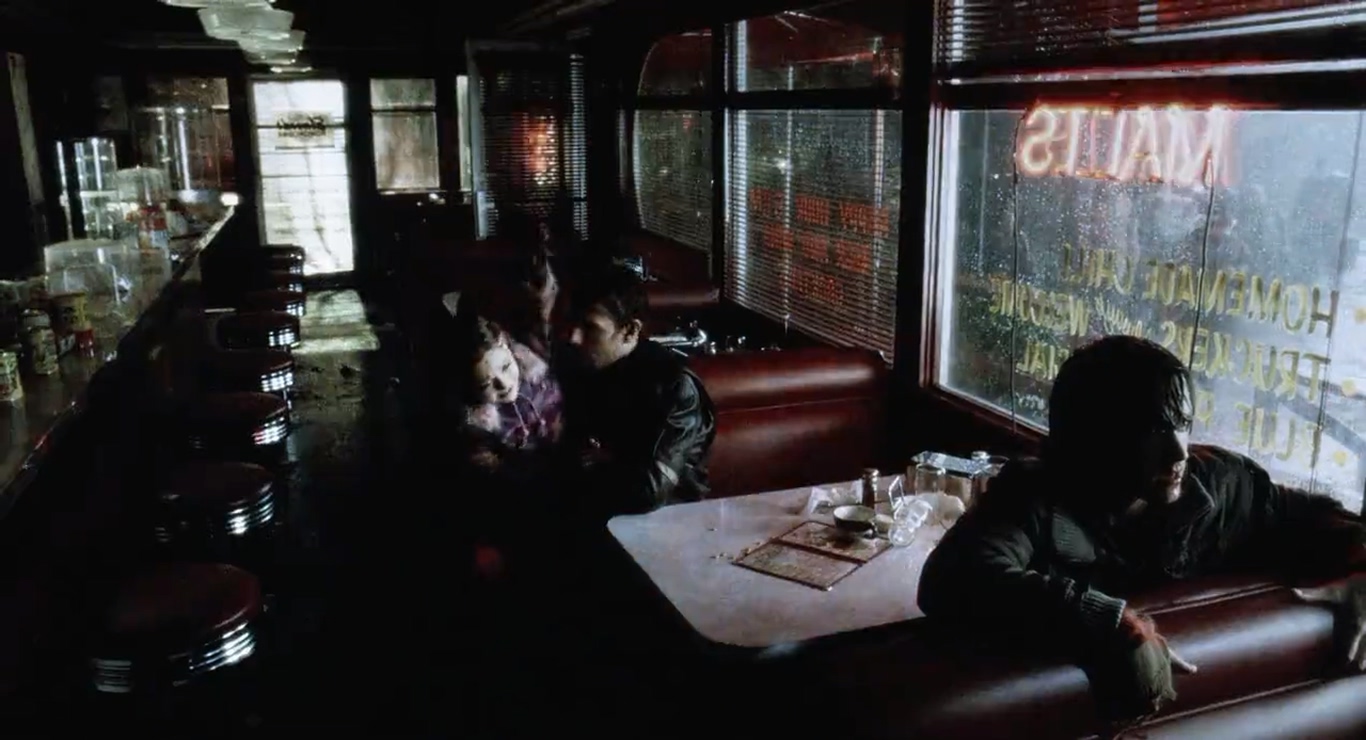 Several other segments were lensed in California. Filming of the Athens diner scene, which is supposed to be in New York, actually took place in the historic unincorporated township of Piru, situated in the eastern Ventura County of California. The town derives its name from the lake of the same name, tucked away in the middle of Los Padres National Forest and Topatopa Mountains. Several productions have toured the town in their filming journey, from the Will Smith starrer ‘King Richard’ to the TV series ‘True Blood.’ 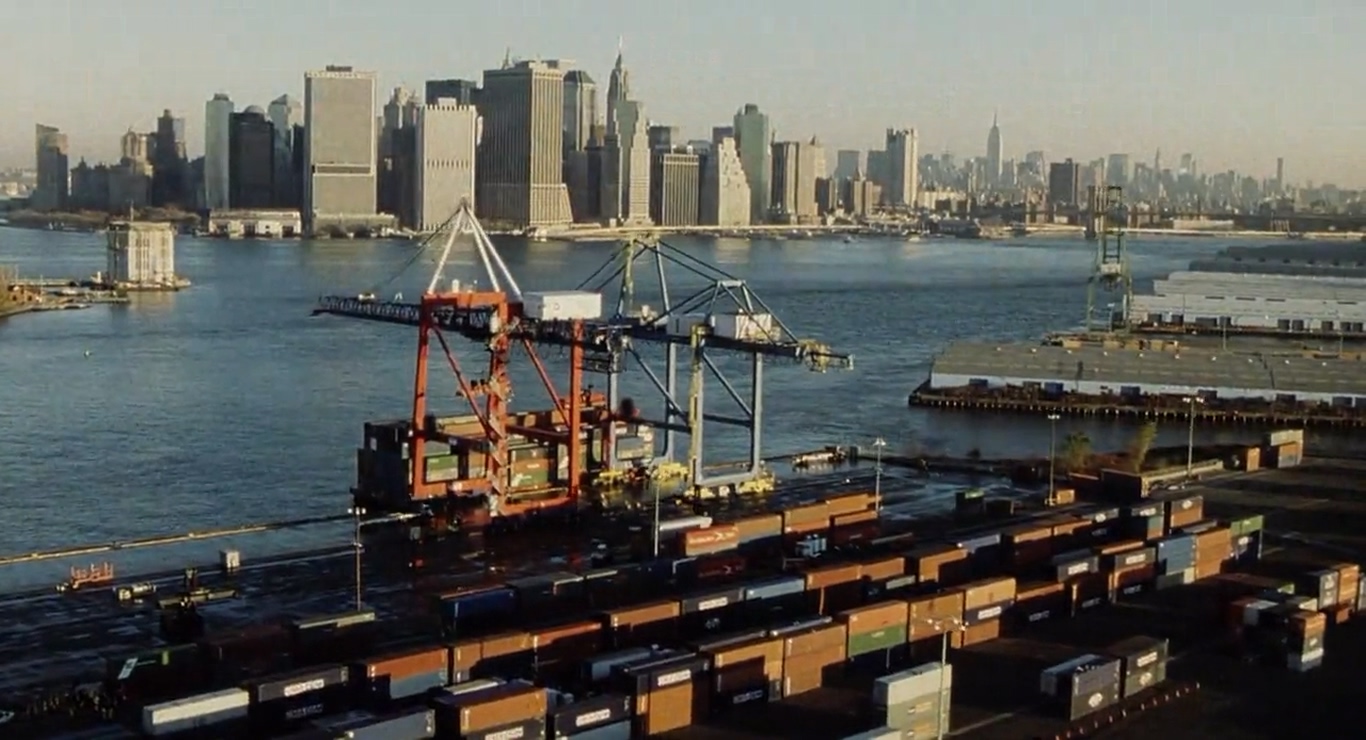 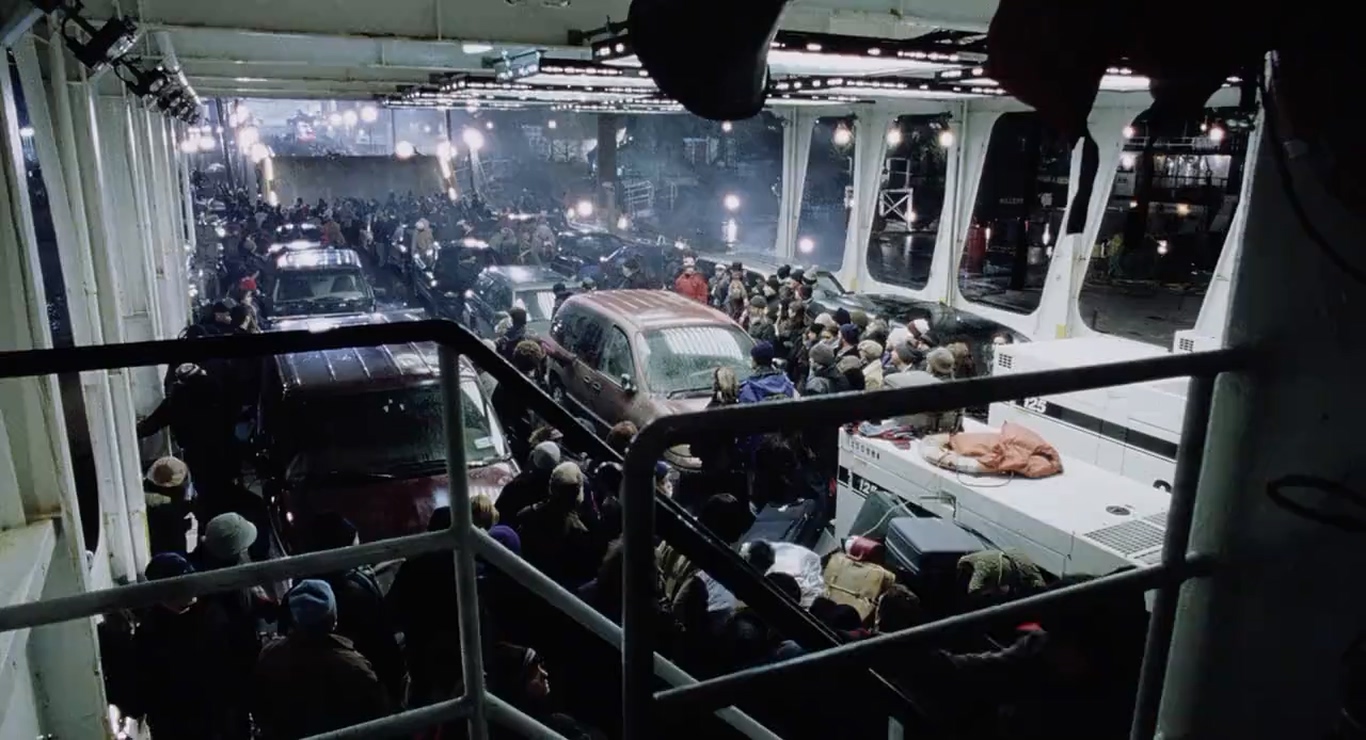 The cast and crew extensively toured New York since most of the story unfolds in the state. Some scenes, especially the ferry sequences, were filmed in Athens, a picturesque town in New York. Others were filmed in Cold Spring, a village in the town of Philipstown in Putnam County, and the city of Beacon in Dutchess County. Several exterior sequences were filmed at Croton-on-Hudson, a village in Westchester County, north of New York City. 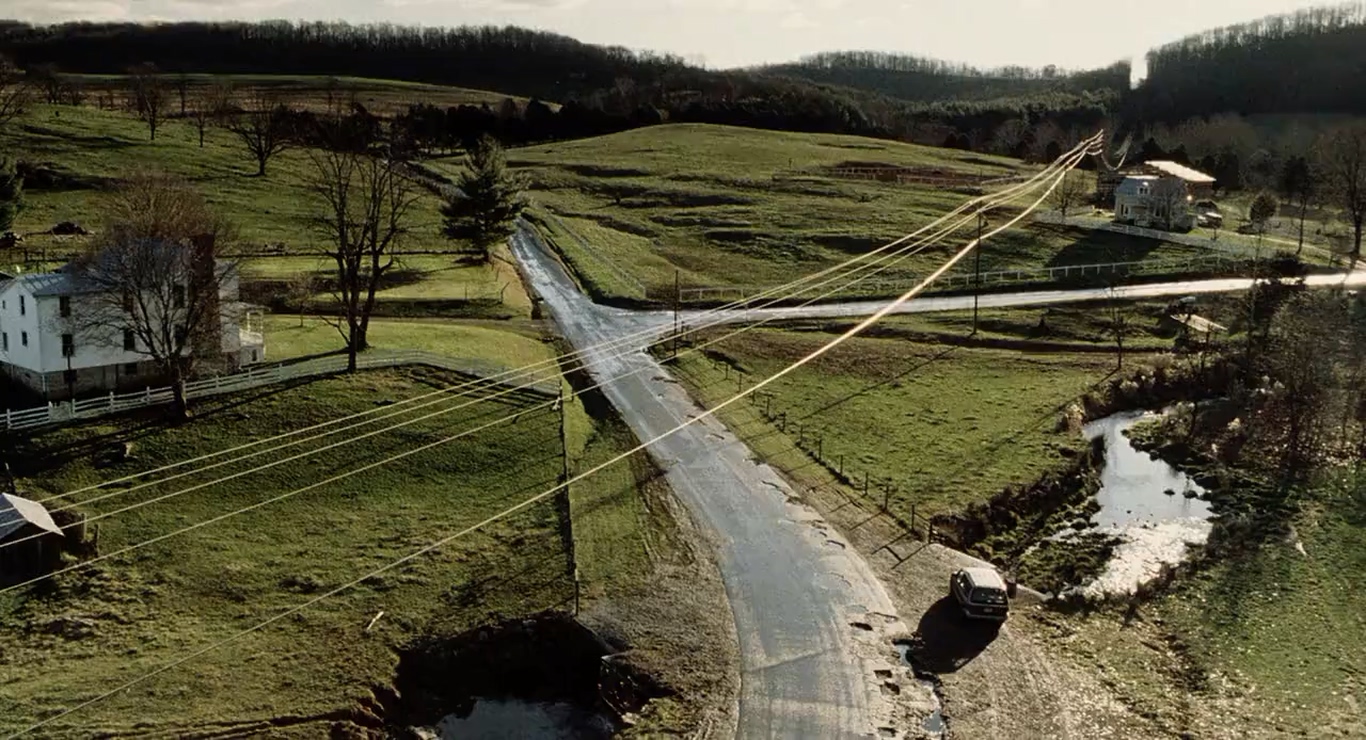 The production team visited the mountainous southeastern state of Virginia to film some scenes. Some filming took place at Raphine, an unincorporated community in Rockbridge County in the Shenandoah Valley. Additional filming went underway in Brownsburg, an unincorporated community in the same Rockbridge County. The exterior filming for the valley war scenes occurred in Lexington, a major Virginian city in the southern Shenandoah Valley. 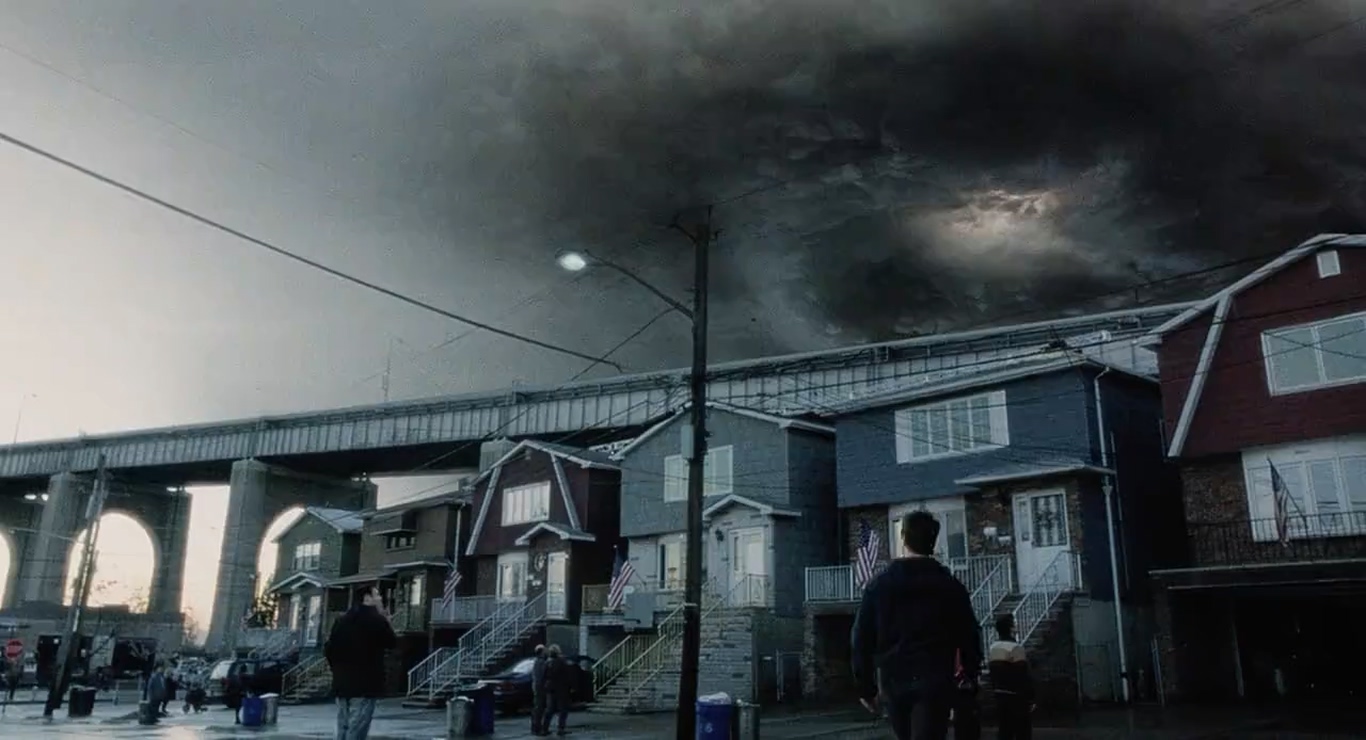 To actualize the epic ambiance of the story, the director took the team on a sprawling tour, which led them to New Jersey. Ray’s house seems to be in New York. However, the scenes were filmed on a soundstage at JF Kennedy Boulevard in the New Jersey city of Bayonne. In another sequence, we see an ironbound neighborhood. The scenes were filmed on Ferry Street in the iconic NJ city of Newark. On the other hand, the plane crash scene was filmed near the community of Howell. Additional filming in the state took place in the city of Elizabeth. 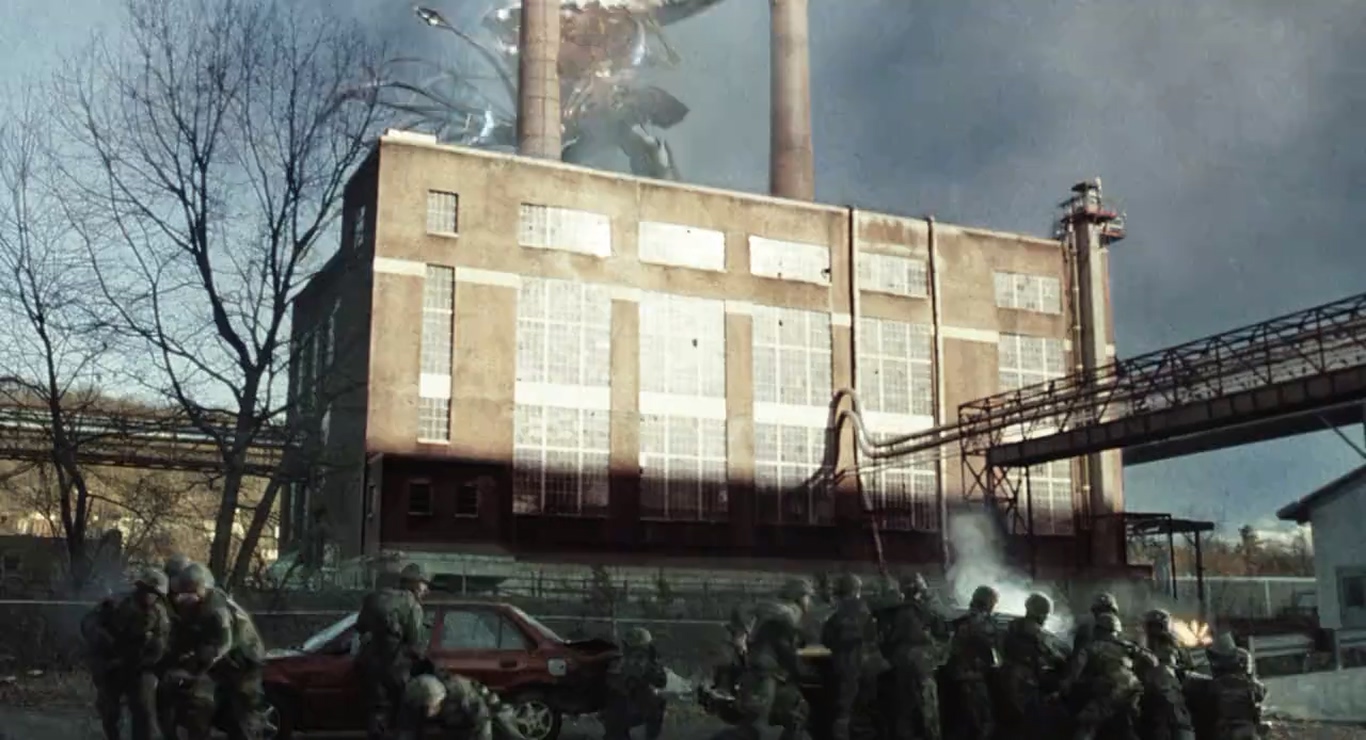 Additional filming took place in Connecticut. The crew visited the serene township of Naugatuck in the New Haven County of Connecticut. In the town, they set up scenes in the Uniroyal Chemical Company, which was one of the production centers of the town’s affluent rubber business. The vast production schedule also led them to Windsor, a historical town in the Hartford County of Connecticut, bordering the capital city of Hartford. The town’s history can be traced back to 1637 when it was the first English settlement in the state.