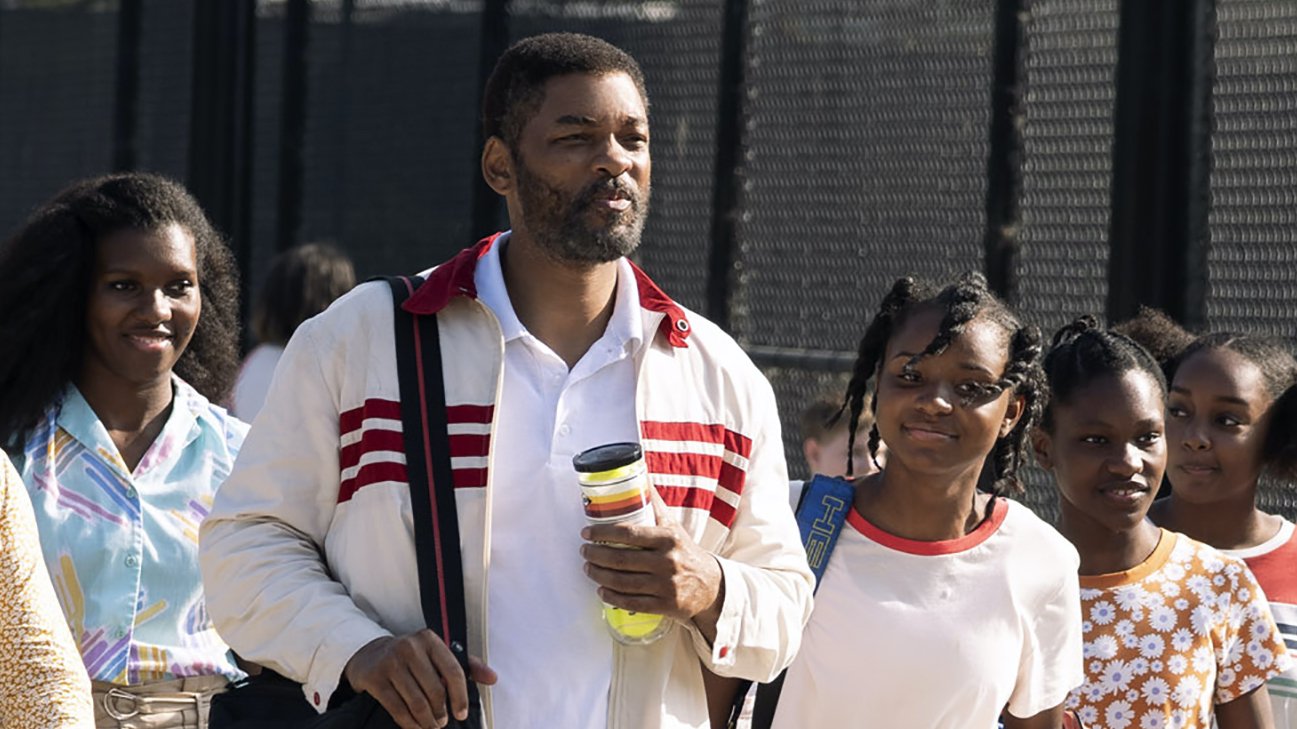 Directed by Reinaldo Marcus Green, ‘King Richard’ is a biopic sports drama that tells the real-life story of Richard Williams (Will Smith), whose daughters, Venus and Serena, are destined to become two of the greatest athletes of all time. ‘King Richard’ documents the sisters’ rise to prominence and their father’s role in it. It also explores the Williams family dynamic, and not just between Venus, Serena, and Richard, but also Richard’s wife and his three stepdaughters. If you watched ‘King Richard’ and loved it, here is a list of recommendations for you. You can watch most of these movies similar to ‘King Richard’ on Netflix, Hulu, or Amazon Prime.

Like ‘King Richard,’ ‘Ali’ stars Smith in the titular role, the legendary Muhammad Ali, and follows his journey as he wins the heavyweight championship for the first time, embraces Islam, and ignores the conscription into the American military to go fight in Vietnam. Ali’s boxing license, passport, and title were taken away from him after this. The latter part of the film depicts Ali trying to get a fight with Joe Frazier to regain the heavyweight championship.

Another boxing biopic, ‘The Fighter’ revolves around the complex relationship between half-siblings Micky Ward and Dick “Dicky” Eklund. Despite showing promise initially in his career, Mickey has become a “stepping stone” fighter for other boxers in their pursuit of championships. Meanwhile, Dicky struggles with a crack cocaine addiction while dealing with the delusion of returning to the ring one day.

While there is a little commonality in the career trajectories of the Williams sisters and Micky and Dicky, both ‘King Richard’ and ‘The Fighter’ depict the importance of family in the rise of an athlete. Moreover, both films try to be — and succeed — in being more than a standard sports biopic. Neither tennis nor boxing is at the center of the narrative of these films. Relationship dynamics occupy that place in both cases.

‘Dangal’ is one of the most successful Indian films of all time. It follows the real-life story of Mahavir Singh Phogat and his daughters. Phogat used to be an amateur wrestler who was forced to give up on his dreams of winning medals for his country. Years later, he notices the inherent talent for fighting in his older daughters Geeta and Babita and decides to train them to achieve things that he himself never could.

Like Richard, Phogat is a devoted father who notices how remarkable his daughters are and dedicates himself to getting them all the resources they need to pursue their destiny. Richard and Phogat both make mistakes along the way that cause their daughters pain, but they always have the best intentions in their hearts. 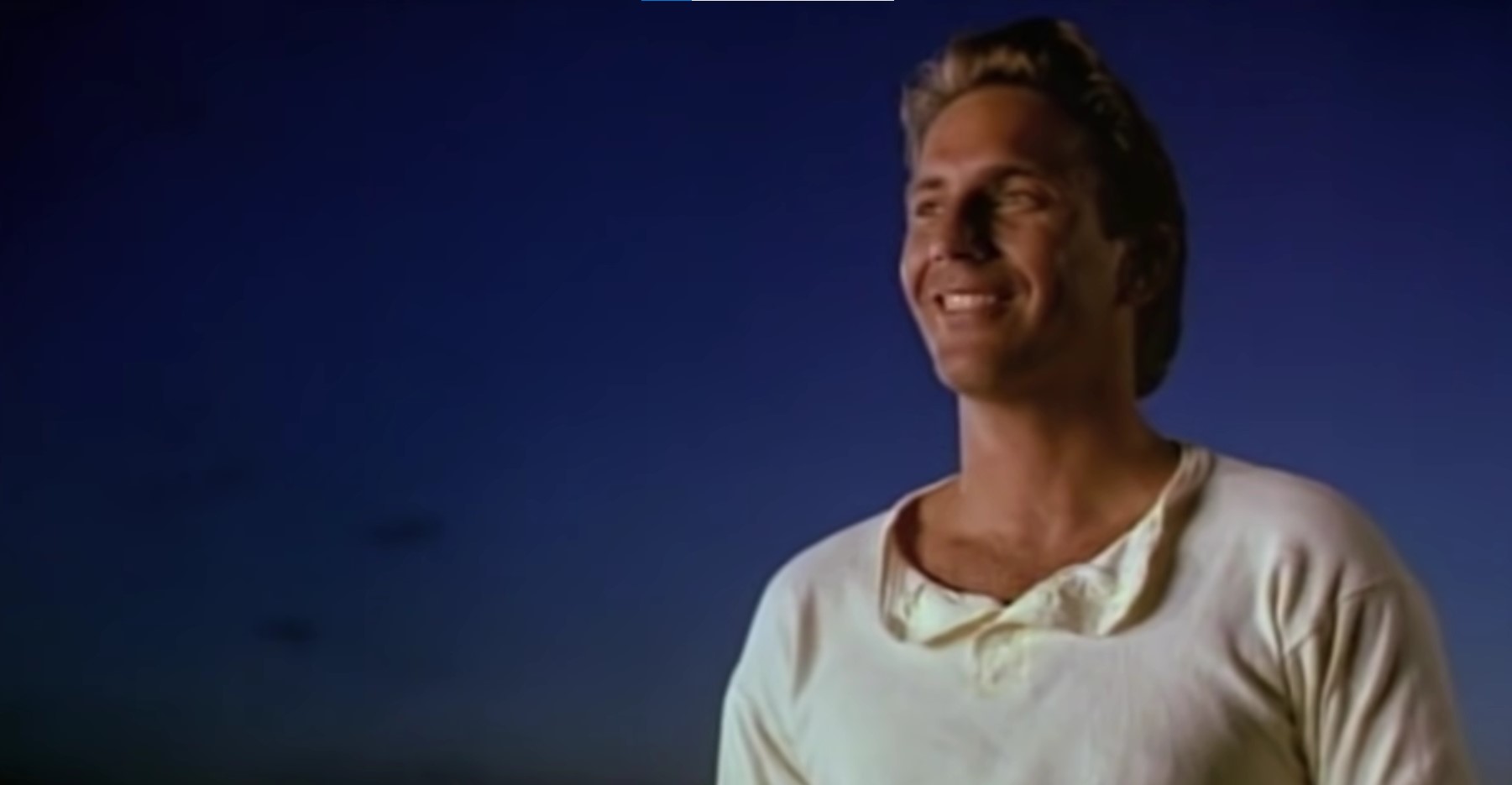 On the surface, ‘Field of Dreams‘ is a fantasy sports drama about a farmer (Kevin Costner) creating a baseball field in his cornfield that draws the attention of several late great baseball stars. However, just like ‘King Richard,’ the film also offers a powerful commentary on fatherhood. Furthermore, both films celebrate the respective sports in unconventional ways. Costner has done several sports films, but ‘Field of Dreams’ is perhaps the best of them all.

Based on the popular namesake manga series written and illustrated by Takeshi Konomi, ‘The Prince of Tennis’ chronicles the rise of the twelve-year-old tennis prodigy Ryoma Echizen. He returns to Japan from the US after his father, a well-known tennis player, asks him to, and enrolls in the prestigious Seishun Academy.

Ryoma has quite a few things in common with Venus and Serena. Like them, he carries the burden of prodigious talent and feels responsible to transform it into adulthood success. And like Richard is with the sisters, Ryoma’s father becomes a driving force in his career.

‘The Blind Side’ is the cinematic adaptation of Michael Lewis’ 2006 book ‘The Blind Side: Evolution of a Game,’ which is based on the real-life story of former NFL offensive lineman Michael Oher. In the film, Michael has endured a troubled upbringing until the Tuohy family takes him in. He develops a close bond with each member of his adoptive family, but his relationship with Leigh Anne, the matriarch, serves as the beating heart of the narrative. Like ‘King Richard,’ ‘The Blind Side’ depicts that it takes the vision of a loving but strict parental figure to steer the prodigiously talented individuals towards a life of greatness.

Both ‘King Richard’ and ‘Borg vs McEnroe’ faithfully depict the talent and dedication that one needs to survive at the very top of world tennis. The films show that raw talent is not always enough to assert dominance on the global stage. A player must also devote themselves to honing their skills until they become unparalleled. ‘Borg vs McEnroe’ centers around one of the greatest tennis rivalries of all time, between Björn Borg and John McEnroe.

Read More: Is King Richard Based on a True Story?