Is Field of Dreams a True Story? 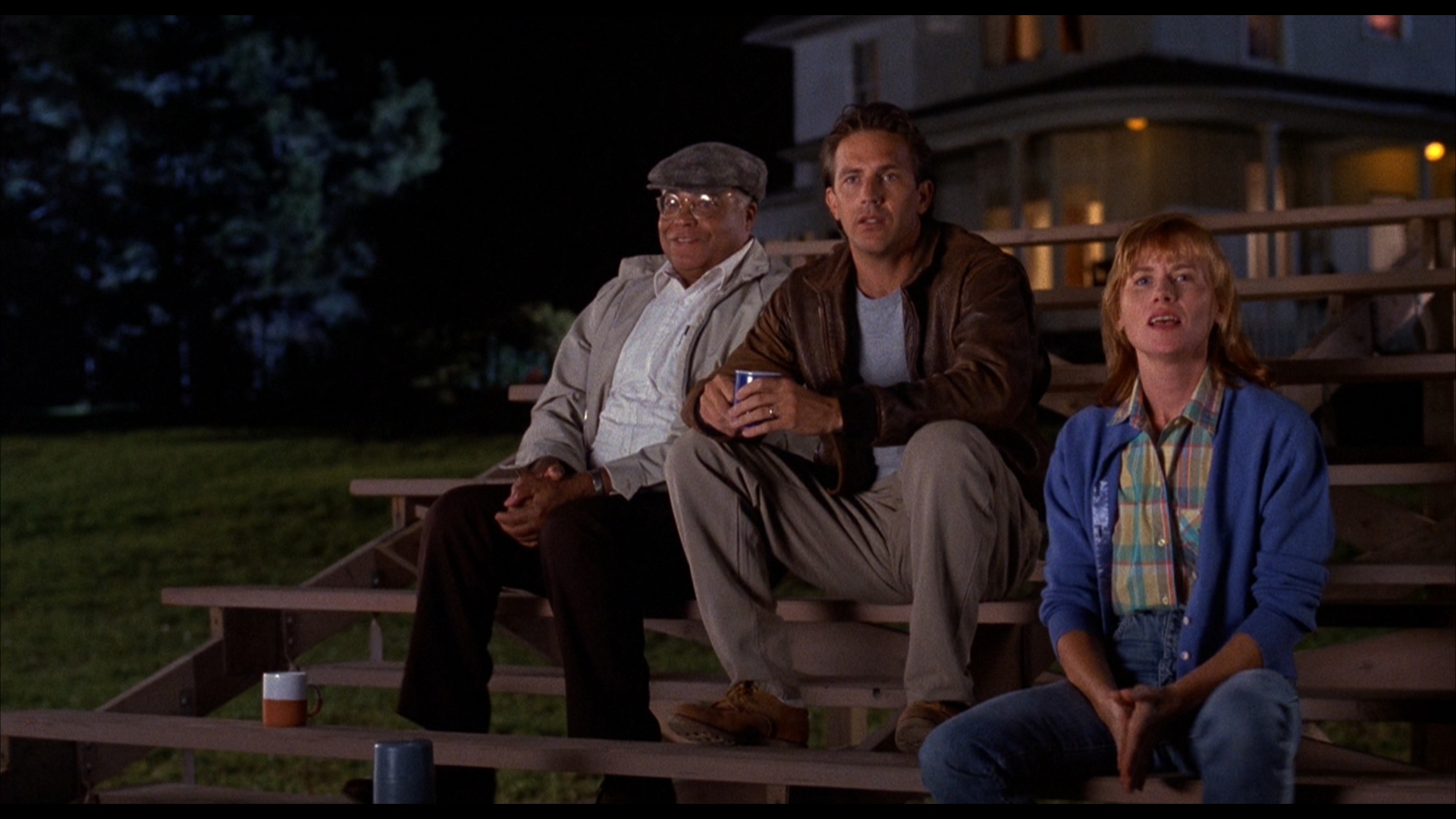 Written and directed by Phil Alden Robinson (‘The Sum of All Fears’), ‘Field of Dreams’ is a 1989 movie that stars none other than Kevin Costner (‘The Bodyguard‘) as the lead. The heartwarming sports fantasy drama film revolves around a farmer, Ray Kinsella, who builds a baseball field right in the heart of his corn crops. This act, sparked by a “voice,” then sets the Kinsella family on a mystical journey like no other. Considered “culturally, historically, or aesthetically significant,” it is one of the best classics of all time. Now, let’s learn if it’s based on a true story, shall we?

Is Field of Dreams Based on a True Story?

‘Field of Dreams’ is partially based on a true story. It is based on W.P. Kinsella’s 1982 novel titled ‘Shoeless Joe,’ which in itself is derived from the actual life and profession of baseball athlete, Chicago White Sox Outfielder, Joseph “Shoeless Joe” Jackson, it can be deemed slightly authentic. The book was conceived from W.P. Kinsella’s idea of what could transpire if the player returned to the city the writer was staying in, Iowa, for a chance at redemption. Although the tale is fictionalized, the characters are based on real individuals. Shoeless Joe was banned after the 1919 Black Sox game-fixing scandal. 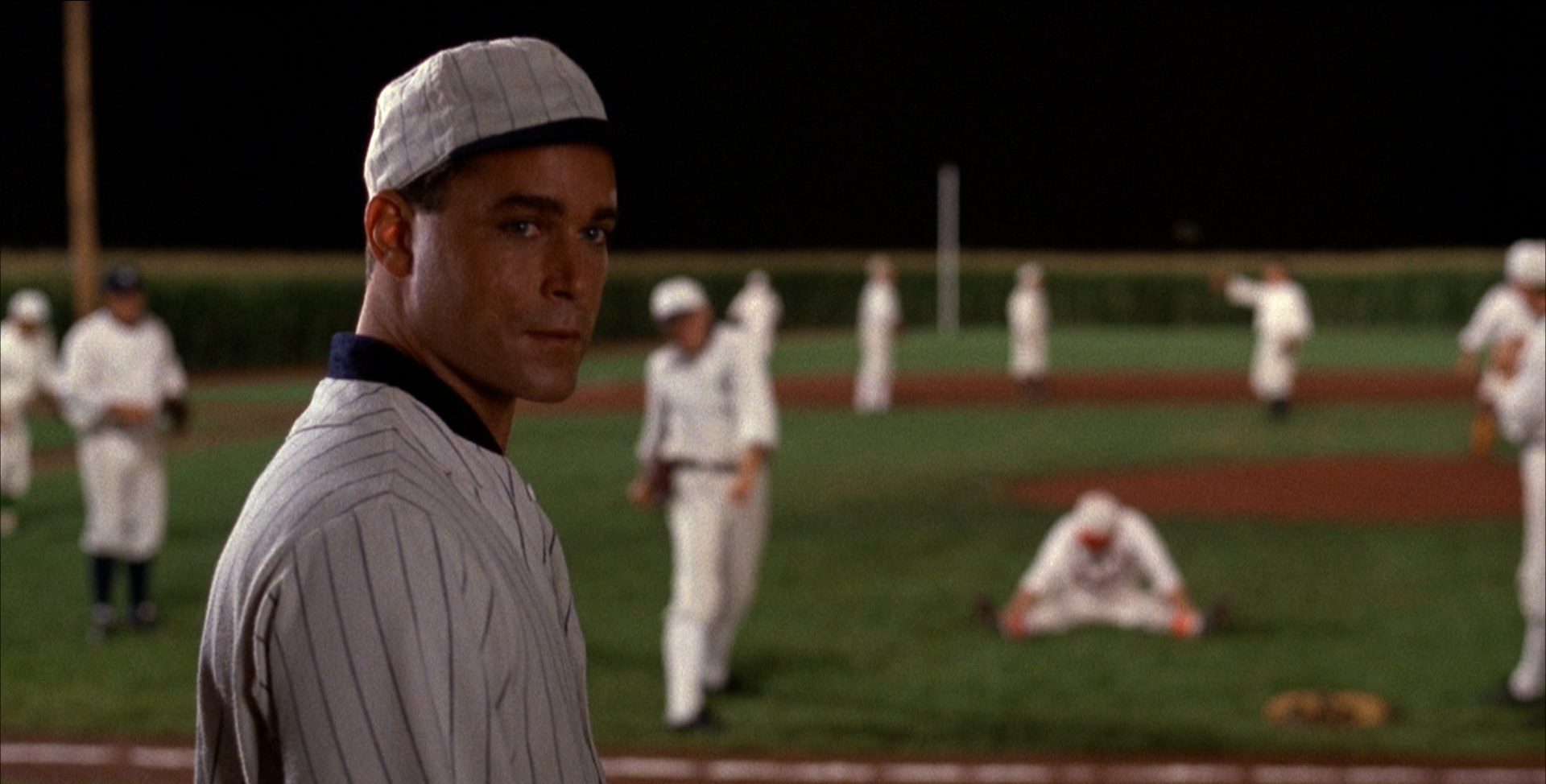 In the literary version, the protagonist, Ray Kinsella, wishes to provide his baseball hero a chance to make a comeback in the sport, which is why he blindly follows “the voice” and builds a field amid his corn crops at the risk of financial strain. However, he soon finds himself traveling in an attempt to ease the distress of another one of his heroes, a reclusive author. In ‘Field of Dreams,’ the writer’s name has been changed to Terence Mann (James Earl Jones) — the rest is similar. Terence is an inflated version of J.D. Salinger, the legend behind ‘The Catcher in the Rye.’ 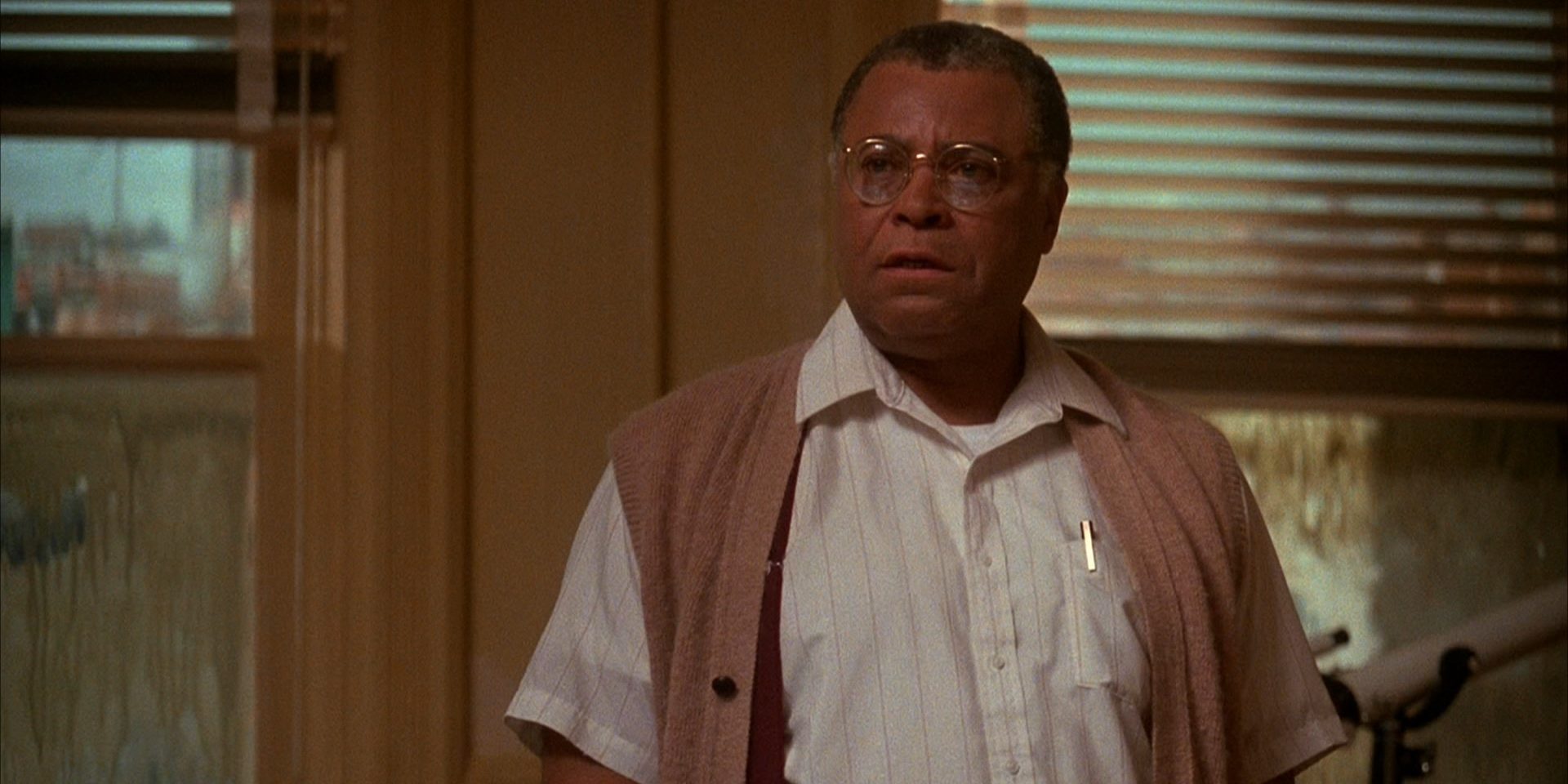 Many people have assumed that W.P. Kinsella used his own surname in his work, but that’s just technically correct. In his creations, J.D. Salinger also had two characters with this name (Richard Kinsella in ‘The Catcher in the Rye’ and Ray Kinsella in ‘A Young Girl in 1941 with No Waist At All’), so W.P. wanted one to them to be the one who knocked on his door. Consequently, Ray was picked. Having said that, in 2010, it came to light that the renowned author was “outraged and offended” and didn’t enjoy or appreciate his appearance in this story. Thus, he did not want his name or likeness in the movie at all.

As for Moonlight Graham, he was based upon a real person. Dr. Archibald “Moonlight” Graham, who played just one professional game in 1905, lived as a medical surgeon until his passing in 1965. His experiences have been mirrored in the movie almost to a T. In fact, the obituary recited in it is Moonlight’s genuine one. Apart from the fantasy, magical realism aspects that the film incorporates, the only slight difference is that while the real-life Moonlight was left-handed, his on-screen version has a predominant right-hand use. Therefore, partly accurate with high fictionalization seems to be the basis of this production. 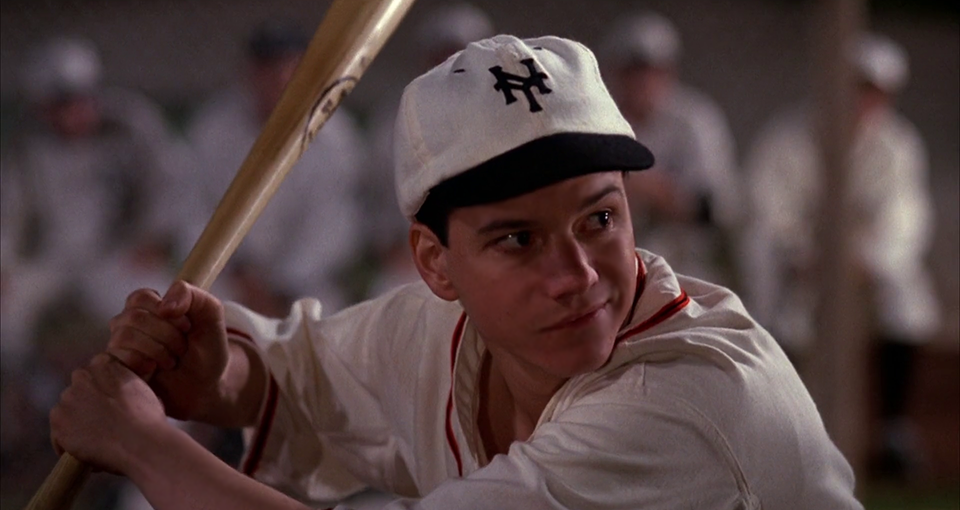 ‘Field of Dreams’ took ‘Shoeless Joe’ to another level by profiling a tale of hope, trust, and sport, especially by delving into the lives of many Sox pro baseball players. Yet, we have to admit that it probably would not have been able to if it’d stuck to its original title. The movie was set to have the same name as the novel until test viewers indicated they believed it to be about a “hippie” rather than the Major League Baseball player. It worked out in the end, though, as W.P. Kinsella had initially also wanted to name his book ‘Dream Field.’ This classic has since been inducted into the National Film Registry.

Read More: Where Was Field of Dreams Filmed? Does the Field Exist?