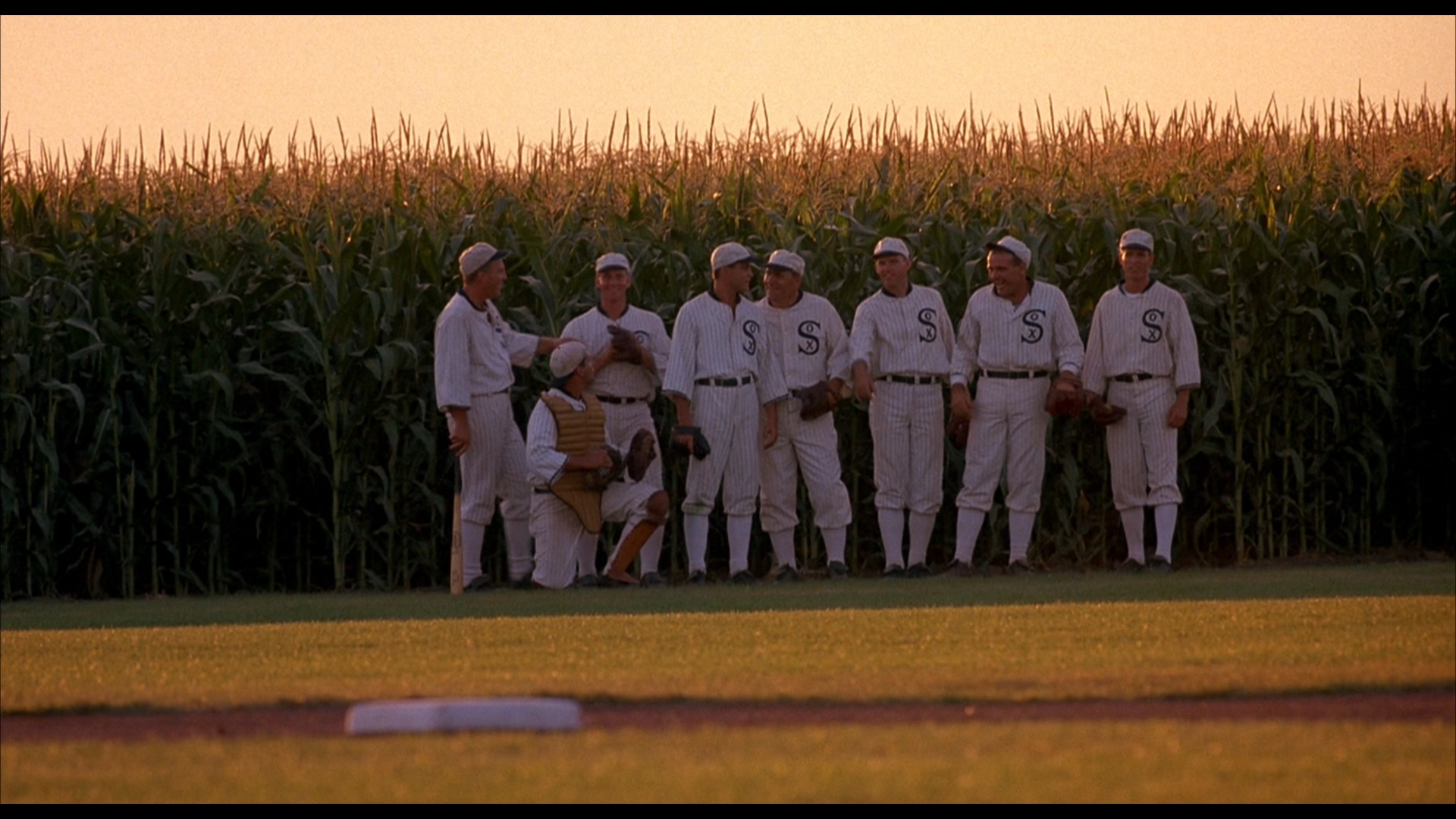 Based on W. P. Kinsella’s 1982 novel ‘Shoeless Joe,’ ‘Field of Dreams‘ is one of the most acclaimed films of all time. The drama film revolves around Ray Kinsella (Kevin Costner), a farmer who follows the directions of a mysterious voice inside his head to turn his cornfield into a baseball diamond (field), only to witness spirits of late athletes return to play. In a sports-themed story that includes fantasy and mystic realism, nothing is out of the question, and ‘Field of Dreams’ proves that.

Written and directed by Phil Alden Robinson (‘The Sum of All Fears’), ‘Field of Dreams’ is a heartwarming movie that left a mark not just on its viewers but also on the world of cinema. After all, it received three Academy Award nominations and was selected for preservation in the National Film Registry in 2007. Now, if you’re curious about its filming locations and the field in question, we’ve got you covered!

‘Field of Dreams’ was shot primarily in areas of Iowa, Massachusetts, and Illinois. Principal photography commenced on May 25, 1988, and concluded after just over a month in August of the same year. Barring a few delays caused by unpredictable weather and other hindrances, shooting took place six days a week till August 1988.  Let’s take a look at the specific filming sites!

Yes, the Field of Dreams is a real place and is located in Dubuque County, Iowa. The iconic diamond field was actually built by Universal Pictures a few miles outside of the city of Dyersville, in the northeast area. This field is genuinely on a farm, which was properly used as a filming location as well. Located at 28995 Lansing Road, it has since become a pop-culture tourist attraction. In fact, Major League Baseball built an 8,000-seat stadium in a ballpark right next to the original site to host games. 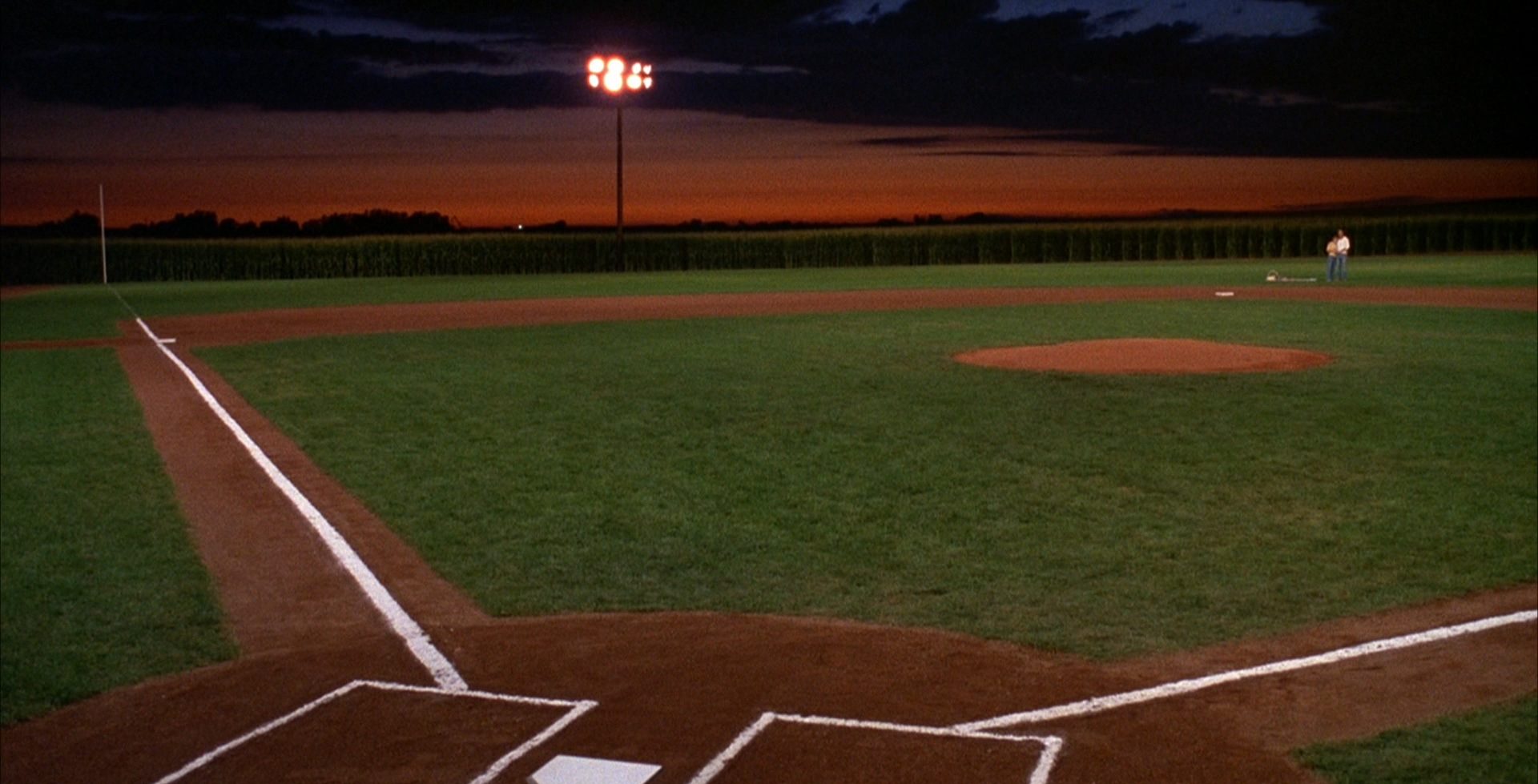 As per its official website, the diamond field is open for the general public year-round from sunrise to sunset and provides the white farmhouse where Ray Kinsella lives in the film for rent (starting at $500) and tours. Furthermore, there is an online store as well. 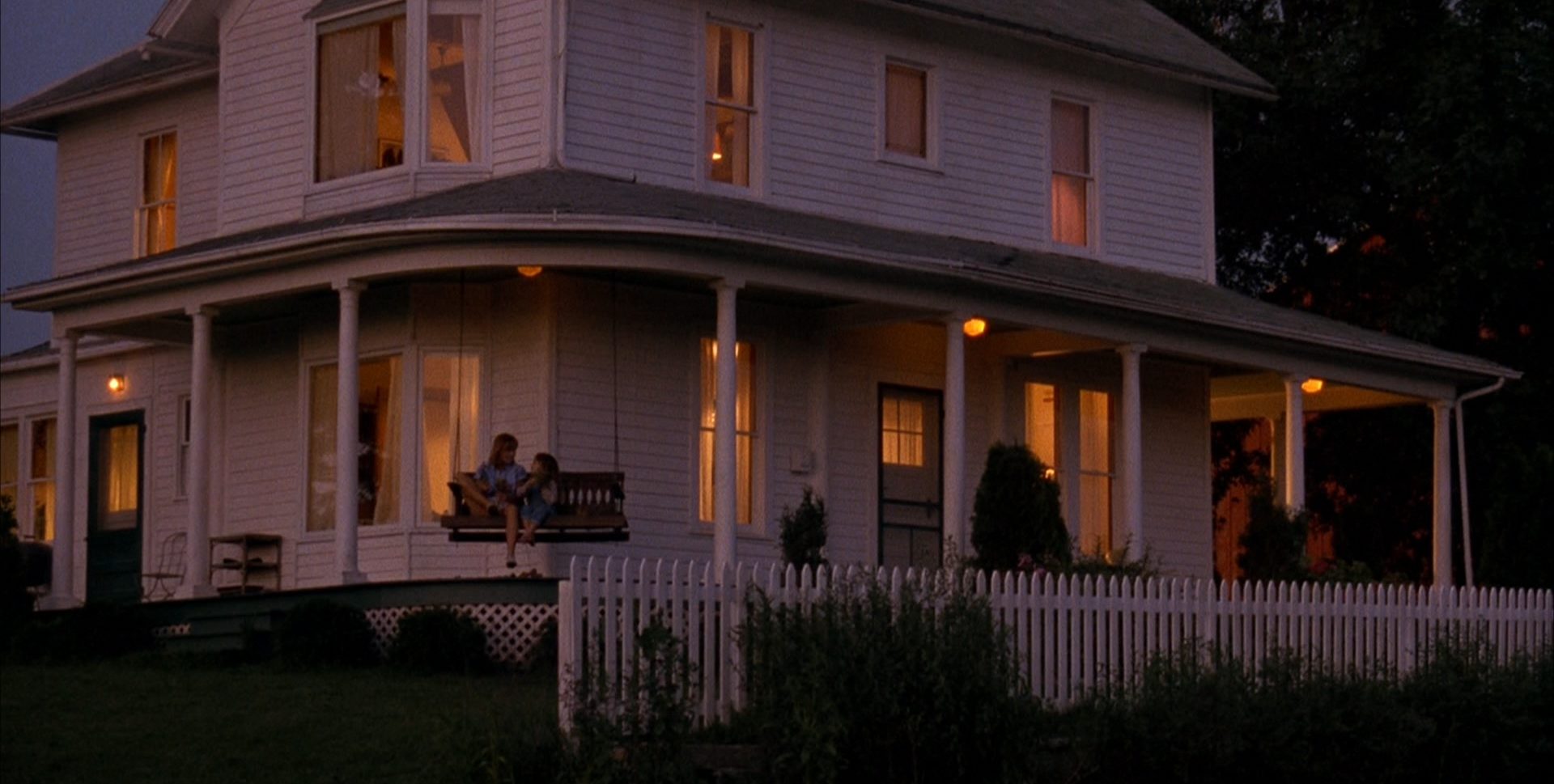 Apart from Central Avenue, the University of Dubuque in University Avenue also makes a small appearance in the film. The other notable location in Dubuque is The Drexler Elementary School in 405 Third Avenue North East, in Farley, where the famous PTA meeting was shot. It has been reported that W. P. Kinsella and his wife were extras in this scene but are not visible. 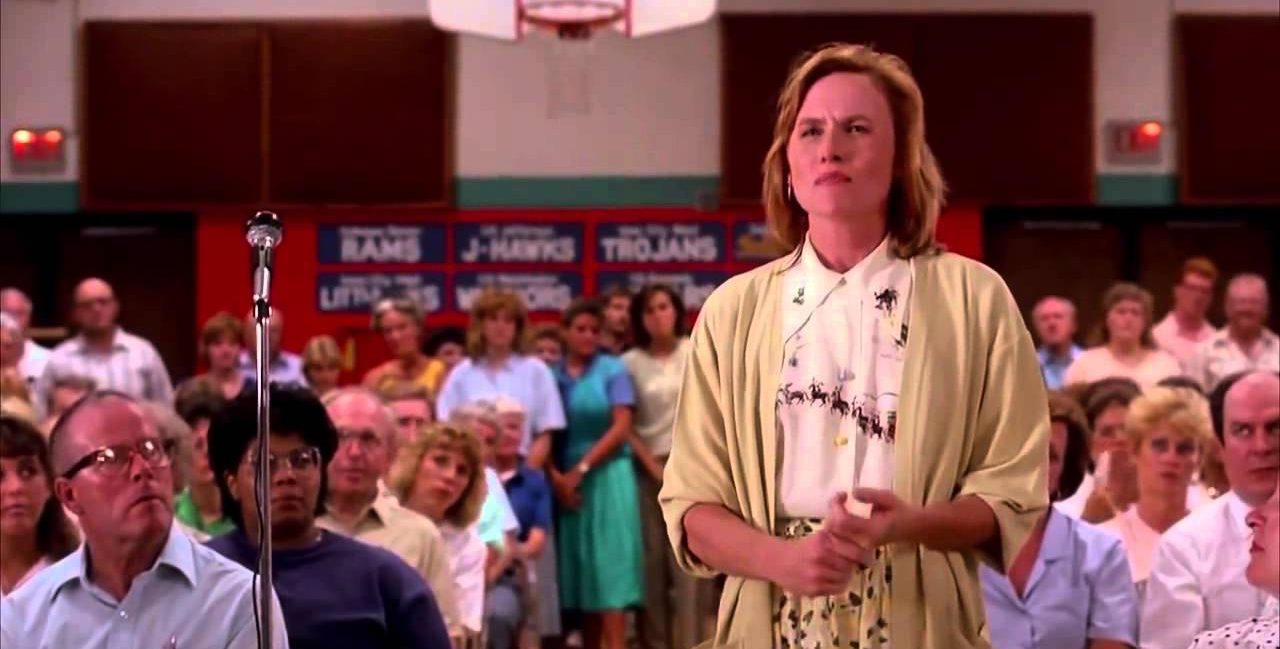 Jersey Street and Fenway Park near Kenmore Square, in particular, better known as the legendary home of the Boston Red Sox, were also used for filming the baseball games in ‘Field of Dreams.’ A young Matt Damon and Ben Affleck were extras for these shots, but like the Kinsellas, they never appear in front of the camera. As one of the most well-known ball venues in the whole world, Fenway Park is hoping to get an official city landmark, which would take its prestige and status even further. 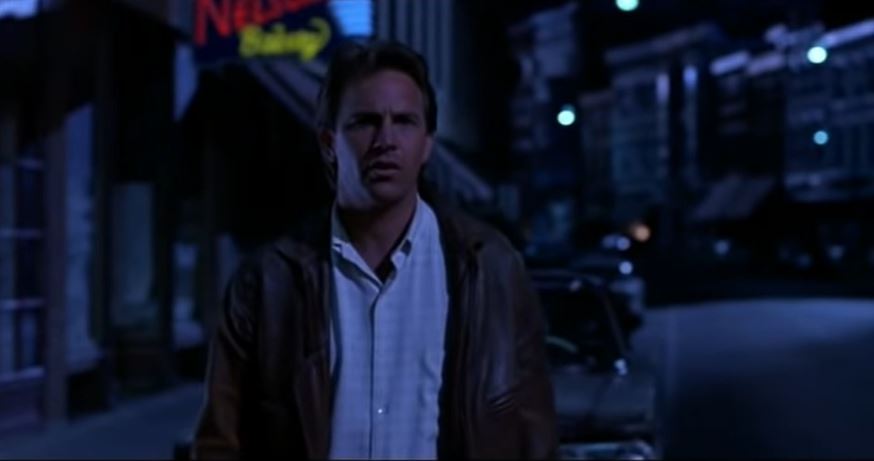 The production team of ‘Field of Dreams’ also traveled to the city of Galena, located in Jo Daviess County in the northwestern part of Illinois, to film a few scenes. The particular part where Ray and his recluse author hero, Terence Mann, search for baseball player Dr. Archibald “Moonlight” Graham was shot right on South Main Street instead of Minnesota. Some other movies filmed in this beautiful region include the 1969 comedy ‘Gaily, Gaily,’ the 2004 thriller ‘The Rockville Slayer,’ and the 2020 adventure drama ‘Driftless.’

Read More: Is Field of Dreams a True Story?