Is Hustle’s Bo Cruz Based on a Real NBA Player? 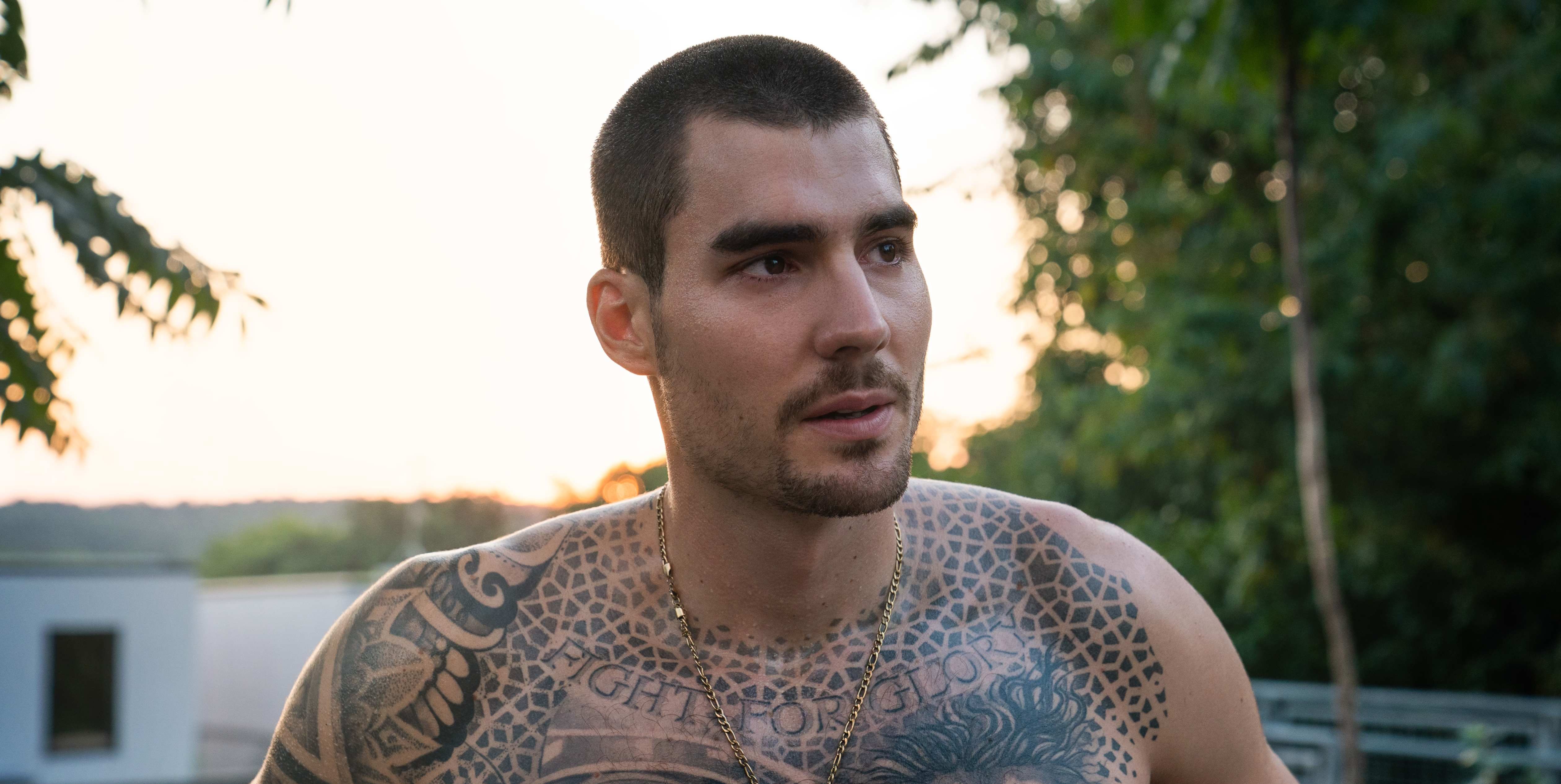 Directed by Jeremiah Zagar, Netflix’s sports film ‘Hustle’ centers around Philadelphia 76ers’ scout Stanley Sugarman, who notices the potential of Bo Cruz, a Spanish construction worker who astoundingly plays street basketball. When Vince Merrick, the Sixers’ co-owner, decides against drafting Bo, Stanley quits his job and starts training the player himself. The basketball film progresses through Bo’s efforts to get drafted into an NBA team despite the several challenges he faces on and off the court. As Bo’s hard work to achieve his dreams stuns and inspires the viewers, one must be thinking whether the character is based on a real basketball player. Let us provide the answer!

Is Bo Cruz Based on a Real Basketball Player?

No, Bo Cruz is not based on a real basketball player. The character and his storyline are mainly conceived by screenwriters Taylor Materne and Will Fetters for the film. Bo Cruz’s life and success is a moving underdog story. Despite not receiving formal and regular basketball training, Bo plays the sport outstandingly in the streets of Spain. Even though he gets rattled at first while displaying his capabilities and skills in front of people connected to NBA teams after coming to the United States, he overcomes several challenges to build confidence and concentration to play in the NBA.

Although Bo Cruz and his life are fictional, they remind us of several real-life underdog stories. The saga of Dennis Rodman, a five-time NBA champion, is one of them. If Bo is a construction worker, Rodman was a janitor before stepping into the world of competitive basketball. Both Bo and Rodman were abandoned by their fathers at a young age as well. Despite these hurdles, Rodman made it to the promised land of the NBA and even received the NBA Defensive Player of the Year award twice.

Former small forward Caron Butler’s life also has similarities with Bo Cruz’s life. Like Bo’s assault charge plague his past, Butler was arrested 15 times before the age of 15. Butler’s love for basketball was propelled during his time at a maximum-security detention center. While Bo polished his basketball skills on the streets of Spain, Butler did the same at the detention center, both without receiving proper and formal guidance during their childhood. Still, Butler overcame his troubled past to play in the NBA and even became an NBA champion.

However, Bo Cruz is not outrightly based on Rodman, Butler, or any other underdog in the long history of the NBA. Rather, the screenwriters had made use of “the underdog saga” that is part of the lives of these players to formulate Bo as a character with an inspiring life. Underdog stories are an integral part of the NBA’s engrossing history and Bo’s fictional story is conceived along the lines of those stories. The similarities also enhance the authenticity of his fictional life since it resembles several real-life players.