Are Hustle’s Rex and Vin Merrick Based on Real Philadelphia 76ers Owners? 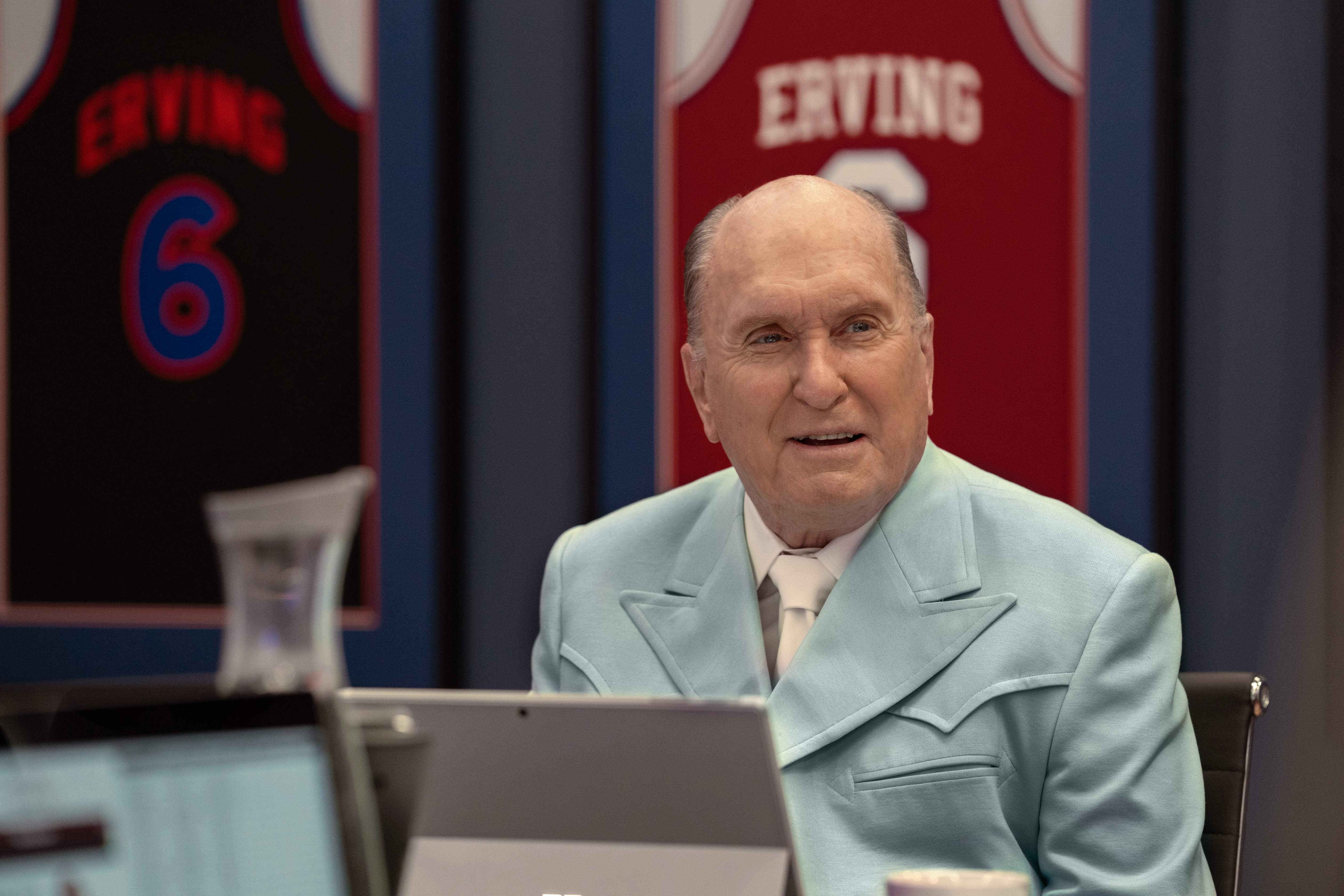 Netflix’s sports film ‘Hustle’ follows Stanley Sugarman, an admired scout of the NBA team Philadelphia 76ers. Upon considering Stanley’s experience and capabilities, Rex Merrick, owner of the Sixers, appoints him as the assistant coach of the team. When Rex dies, his son Vince “Vin” Merrick becomes commander of the franchise and he demotes Stanley back to a scout. Rex and Vin are major presences in the life of Stanley as the father influences his life positively and the son negatively. Since the Philadelphia 76ers are a renowned real-life basketball team, one must be eager to know whether the two characters are based on the real owners of the team. Well, let us provide the answers!

Are Rex Merrick and Vince “Vin” Merrick Based on Real Philadelphia 76ers Owners?

No, Rex Merrick and Vince “Vin” Merrick are not based on real Philadelphia 76ers owners. The two characters are fictional and conceived exclusively for the film. Philadelphia 76ers are really owned by Harris Blitzer Sports & Entertainment, a sports and entertainment company founded by Josh Harris and David Blitzer. Josh Harris serves as the managing partner of the team while David Blitzer serves as the co-managing partner. While Rex Merrick is a long-time owner of the team in the film, Harris and Blitzer’s company bought the Sixers only in 2011 from Comcast-Spectacor reportedly for $280 million.

The fictional Rex and Vin are significant parts of Stanley’s storyline. Rex’s belief in Stanley makes the latter stay at the Sixers despite the hardships he faces as an ever-traveling scout. His efforts to serve the team leads him to his appointment as the assistant coach. However, Vin’s rise in authority after Rex’s death paves the way for Stanley’s demotion as a scout. He gets forced to travel as a scout again. Vin’s character is primarily conceived to create tensions in the narrative as his interventions force Stanley to quit the Sixers.

As the basketball film progresses, Vin even attempts to prevent Bo Cruz from getting into the NBA draft combine. He talks to the press regarding Bo’s assault charge to crush Stanley’s dream of making Bo an NBA player. Taylor Materne and Will Fetters, the screenwriters of the show, use fiction to characterize Vin as the principal antagonist of the narrative. Stanley’s efforts to get Bo drafted into an NBA franchise offer him an opportunity to prove his worth and capability to Vin. Although Rex and Vin are not connected to the real owners of the Sixers, there’s a similarity between the Merricks and Josh Harris, the real commander of the franchise. 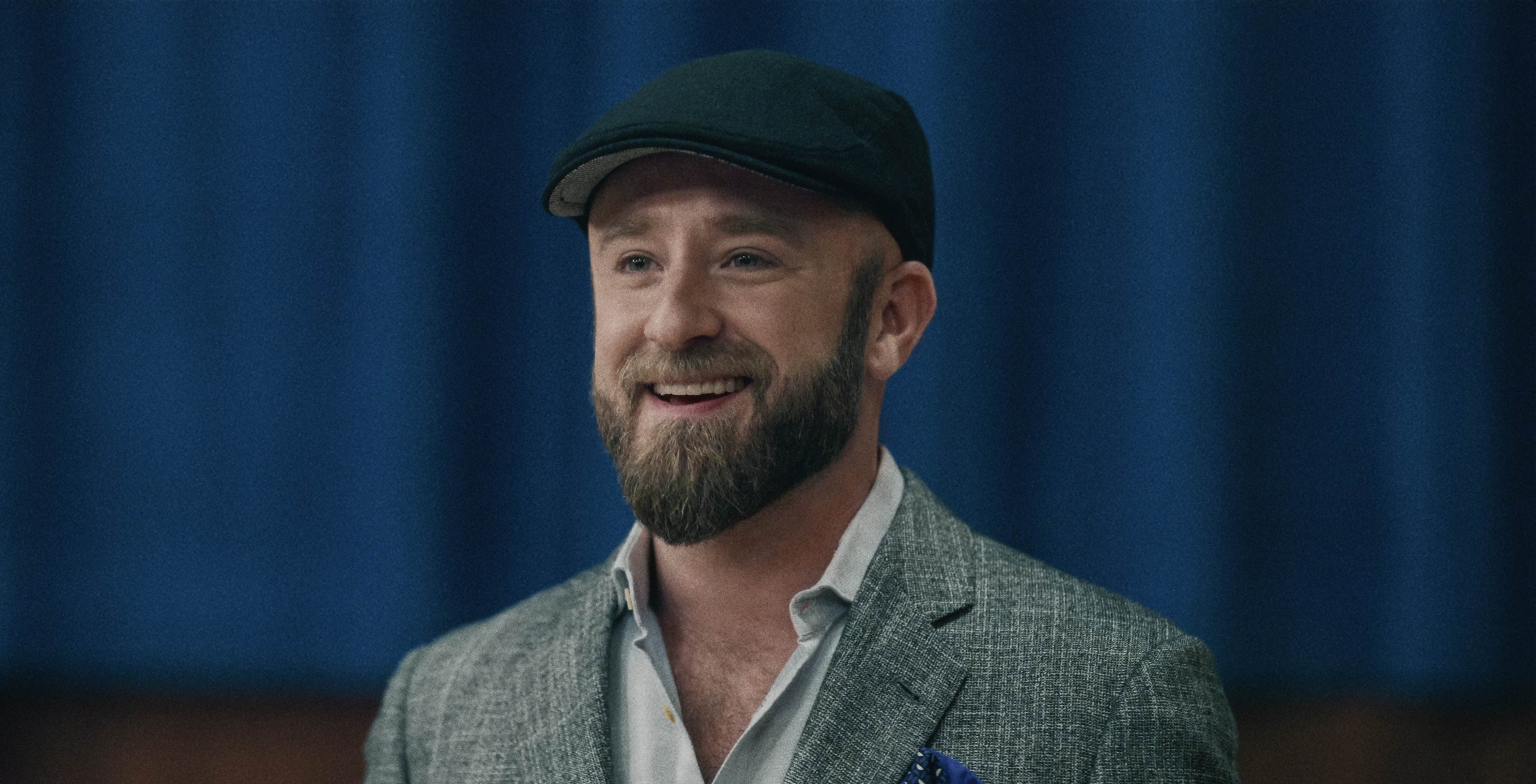 The prominence of the fictional Merrick family in the city of Philadelphia resembles that of Josh Harris’ family. Harris’ family is deeply rooted in the city from the time of his great-grandparents. He is also commendably involved in the communities of Philadelphia and South Jersey through charitable associations with hospitals, youth centers, schools, and food distribution centers. Under the watch of Harris, Sixers Youth Foundation was established to make use of the influence and brand of basketball to inspire children and youth in various capacities. Under the reign of Harris, the Sixers were crowned the champions of the Atlantic Division in the 2020-2021 season.

Read More: Is Hustle’s Bo Cruz Based on a Real Basketball Player?