Is I Hate Suzie a True Story? 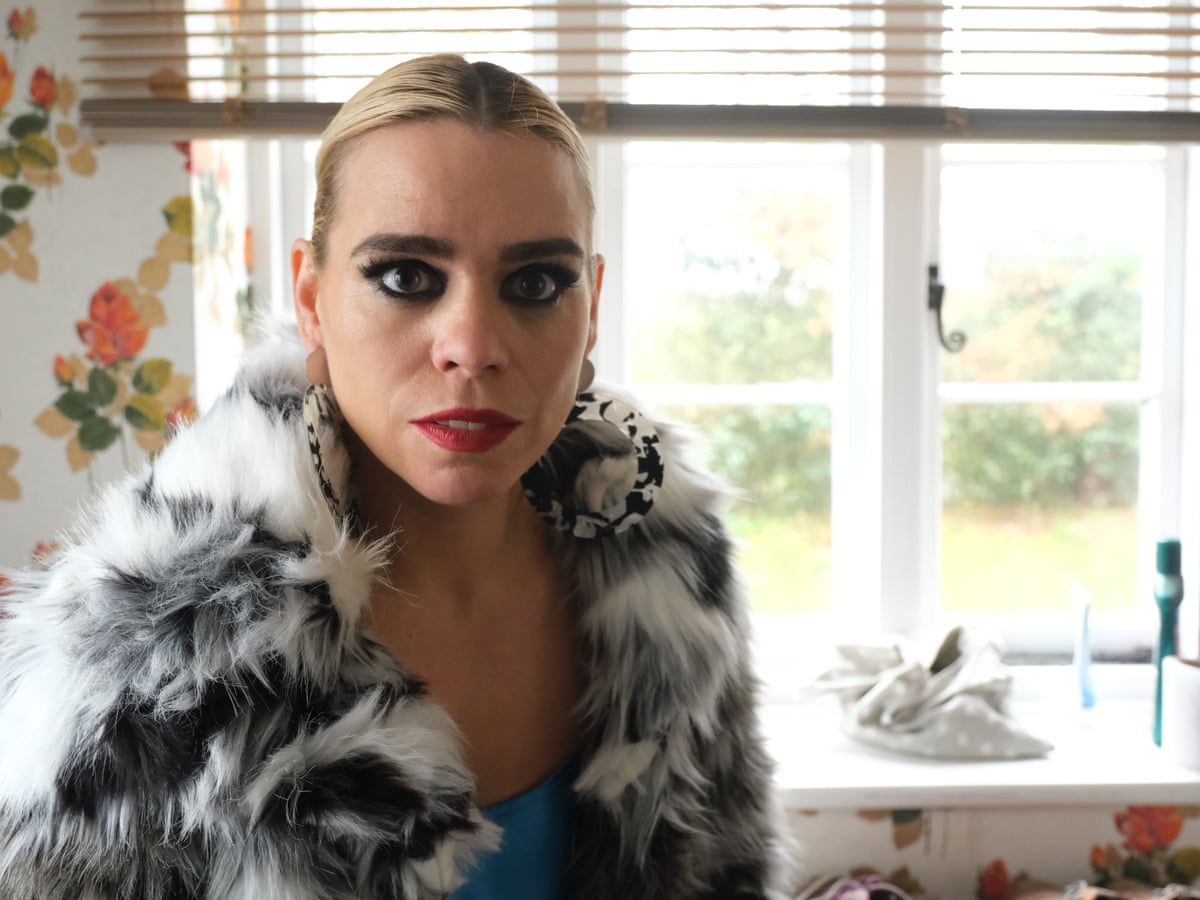 ‘I Hate Suzie’ is a British comedy-drama that revolves around a pop star-turned-actress, Suzie Pickles (Billie Piper), whose life turns upside down when intimate photographs are stolen from her phone and leaked. As if that is not enough, her personal life is shaken up as the photographs’ contents reveal a disturbing truth about her marriage, which is now on the rocks.

The series is created by Billie Piper and Lucy Prebble and shines a light on one of the most common cybercrimes that famous personalities often fall prey to – hacking. The story of Suzie Pickles is very relatable since we hear about things like this every other day. If you are wondering how much of it is true, you may like to see what we found!

Is I Hate Suzie Based on a True Story?

Yes, ‘I Hate Suzie’ is based on a true story. The series is inspired by the lives of multiple people, as revealed by lead actor and co-creator, Billie Piper. Seeing how Suzie’s career arc is very similar to that of Piper’s, people may think it is mildly autobiographical. However, she clarified that although the actual narrative is “completely made up,” it is derived from real-life events. Billie Piper came into the limelight at the age of 15 with her chart-topping single ‘Because We Want To.’ 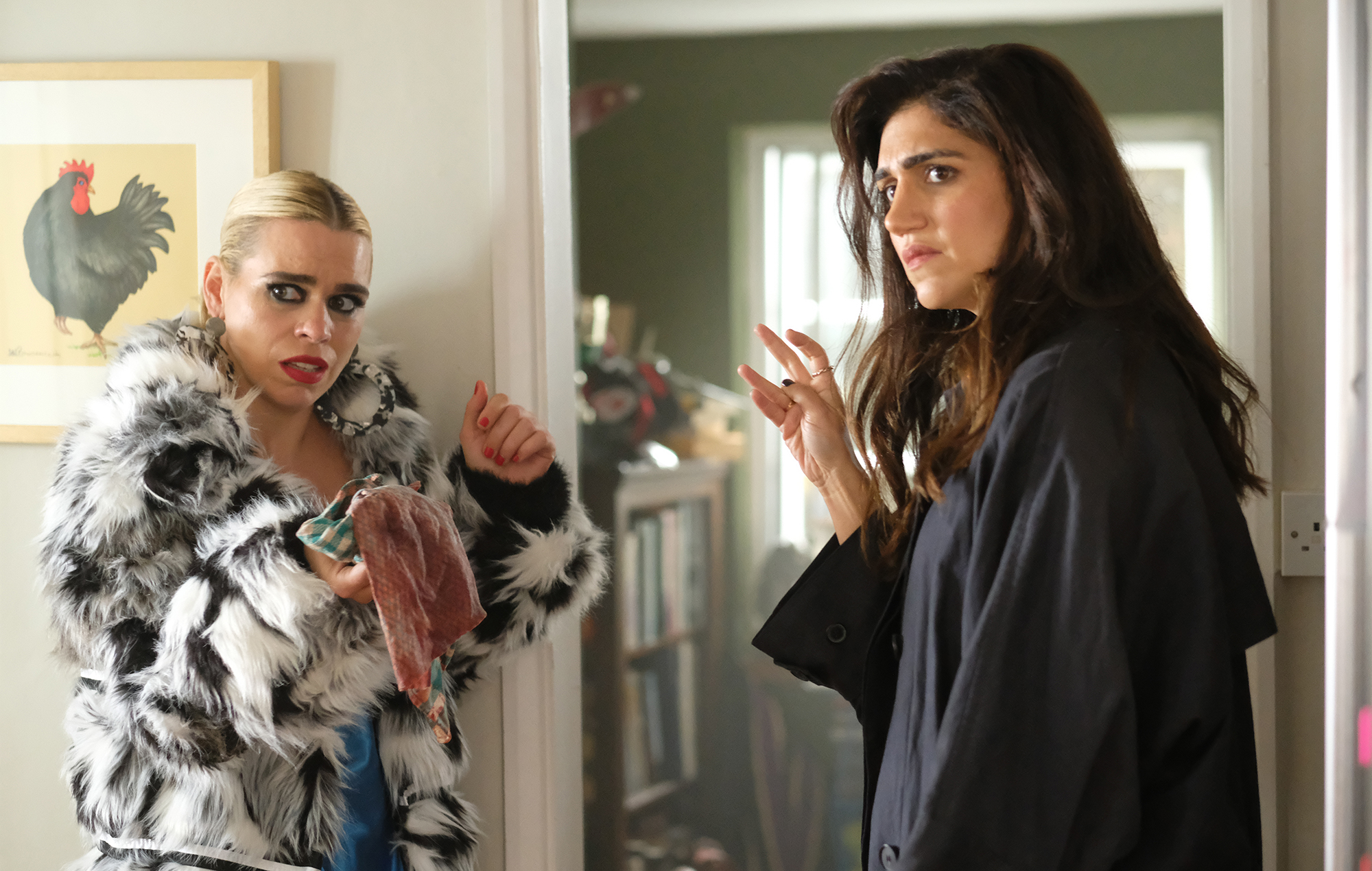 Piper’s experience with fame is one of the personal elements that she brings to her character, Suzie. The show’s creators discussed multiple celebrities, including Lily Allen, Charlotte Church, and Britney Spears, while developing the storyline. Many female celebrities have been put in the spotlight due to their personal information or photographs being leaked in the media.

It is natural to be affected psychologically as incidents like this also take a toll on the person’s relationships with family and significant others. From Jennifer Lawrence, Demi Lovato, Kate Upton, Kaley Cuoco, Scarlett Johansson, the list of people who have experienced this is endless. Piper and Prebble also wanted to draw upon the fact that the 30s are a very “crazy time” for women. This period is heavy with anxiety as women often feel that their lives are collapsing around them. 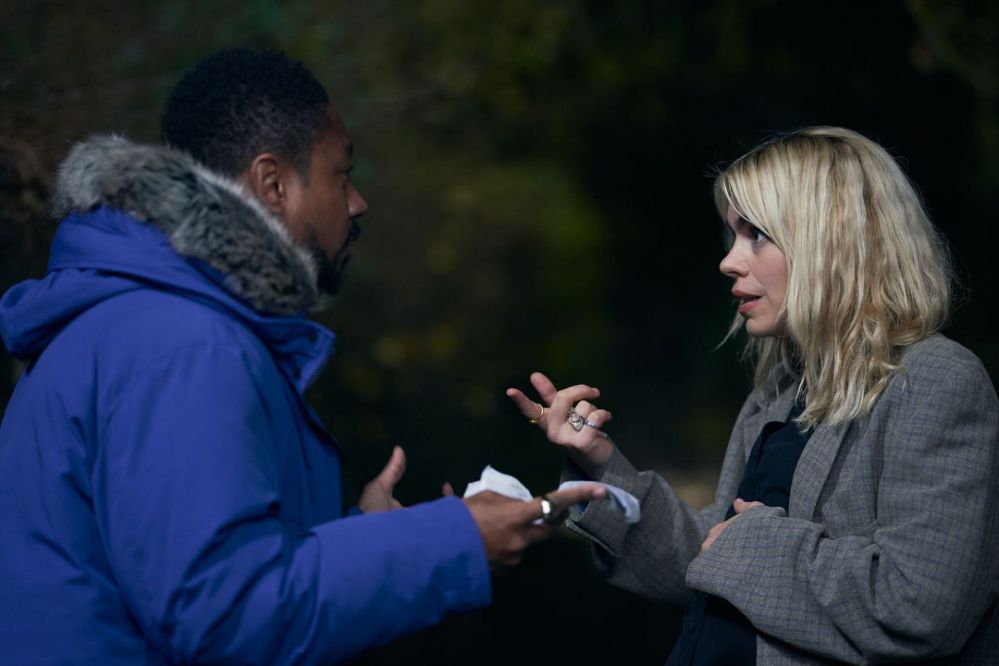 It is a time when they reflect on their lives, especially the decisions they make in their 20s. Almost all of us live in a constant state of anxiety, even when we do not realize it. One small sentence or action can change how people feel towards us. It is not easy to find people who will stand by you through thick and thin, but it comes with the awareness that even the slightest thing can drive them away.

Read More: Where Is I Hate Suzie Filmed?