Where Is I Hate Suzie Filmed? 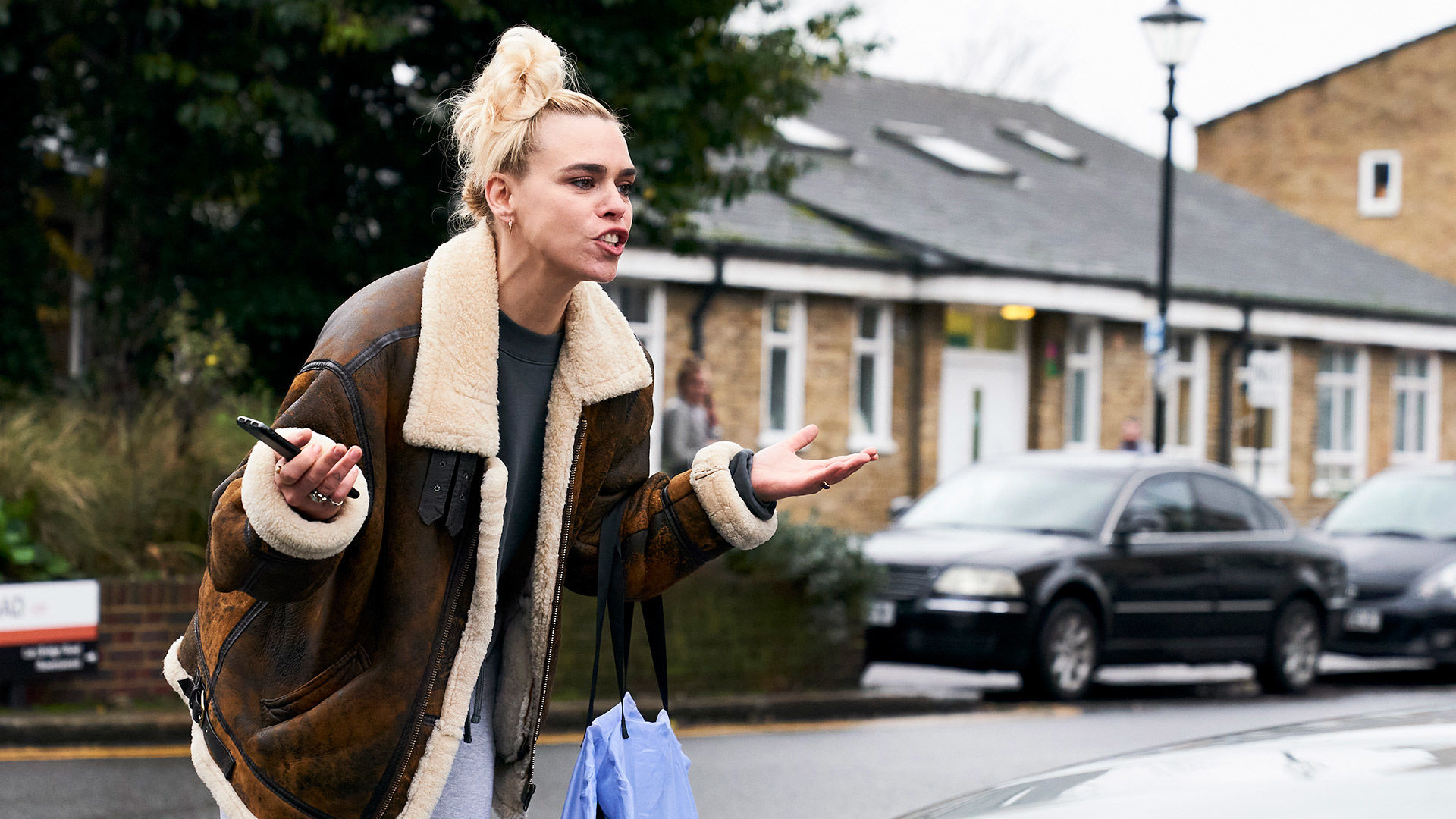 ‘I Hate Suzie’ is a British dark comedy-drama that revolves around Suzie Pickles’ chaotic life. A waning actress finds herself at the center of a scandal when her private photographs are leaked. With her family falling apart and her friendships getting strained, she goes through a rollercoaster of emotions to cope with what is happening. Switching between the reel and the real-life of Suzie Pickles, each episode sees Suzie going through the various stages of dealing with trauma- shock, denial, fear, shame, bargaining, guilt, anger, and acceptance. Let us take a look at where it is filmed!

The series is set in England, with locations ranging from residential areas in a small town to stages in studios. Here is what we know!

‘I Hate Suzie’ is extensively filmed in Potter’s Bar, Hertfordshire. Potter’s Bar is a town that is 13 miles north of London. It dates back to the 13th century when it was mostly an agricultural hub until it was connected to the Great Northern Railway in 1850. Some of the town’s notable residents are Amanda Abbington, Martin Freeman, and Bernard Butler (guitarist with Suede). Mimms Hall Road and Park Avenue were also chosen for shooting. 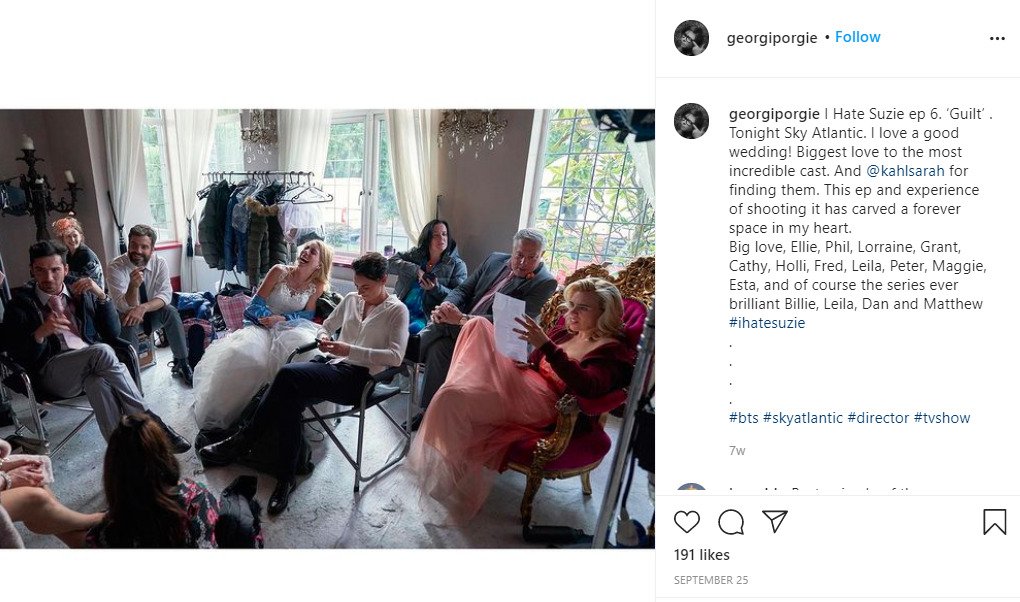 The production team occupied a few private properties in Park Avenue to shoot several scenes for the series. Hertfordshire is a popular location for filming due to its proximity to major film studios and the variety of locations, including rural settings, historic market towns, and woodlands. It features in multiple productions such as ‘A Clockwork Orange,’ ‘Harry Potter and the Goblet of Fire,’ and ‘The King’s Speech.’

The series is produced by Bad Wolf Productions, who have also produced ‘His Dark Materials’ and ‘A Discovery of Witches.’ Bad Wolf has a base in London, in addition to Cardiff (Wales) and Los Angeles (U.S.A). The interior shots were possibly taken inside the London premises of Bad Wolf Studios.

Director Georgi Banks-Davies also shared an exceptional experience working with Matthew Jordan-Caws, who plays Suzie’s son, Frank. He is an actor with a hearing disability, and the team ensured that they created a warm work environment for the young actor. The cast members made an effort to learn sign language in order to communicate with him. Brian Duffy, a BSL consultant, and Sula Gleeson, Matthew’s chaperone, facilitated the process.

Read More: Is I Hate Suzie a True Story?