Is In for a Murder Based on a True Story? 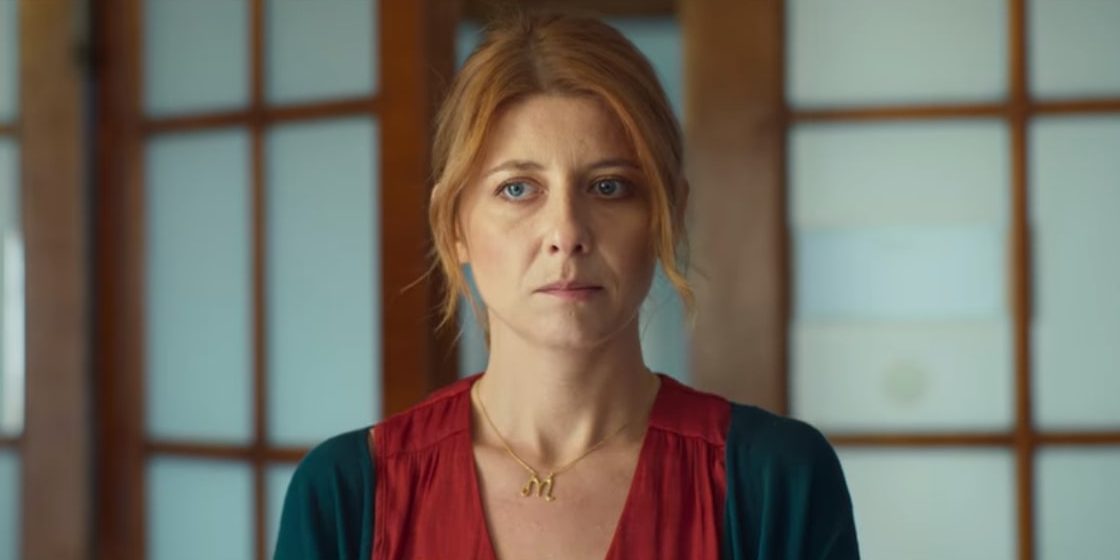 Director Piotr Mularuk infuses a celebratory spirit in the Polish-original comedy thriller ‘In for a Murder’ (originally titled: ‘W jak morderstwo’). The movie follows Magda, a veterinarian nurse who has given up her vocation in exchange for a broken marriage. On top of it, the mysterious disappearance of Magda’s best friend Weronika has left a lasting mark in her monotonous life. With the discovery of a corpse in the local park, old scars come to light.

Magda teams up with her childhood friend and detective Jason (or Jacek) Sikora to decode the mystery. The drama is packed with memorable and dynamic scenes, which seem all the more real because of their outlandish appearance. Reality seems elusive in our day and age, but you may wonder whether the story is tethered to any real-life incident in the small town of Podkowa Lesna. Well, let us spark off an investigation, then!

Is In for a Murder Based on A True Story?

No, ‘In for a Murder’ is not based on a true story. Piotr Mularuk helmed the whodunit mystery from a screenplay penned by himself. He modeled his script upon the bestselling novel by author Katarzyna Gacek. The book, also titled ‘W jak morderstwo,’ is the first of her famous novel series ‘Magdalena Borowska.’ The series follows the titular detective in her sprawling misadventures. The result is an Agatha Christie-style detective foray with a touch of satire.

The protagonist, Magdalena, is somewhat modeled upon the prying detective Miss Marple. Cinematically, some scenes pay quirky homage to auteur Sir Alfred Hitchcock. Therefore, it may not come as surprising when the proposed English title of the movie was ‘Dial W For Murder,’ a spoof of Hitchcock classic ‘Dial M For Murder.’ The sentimentalization of the plot is unmistakably deliberate, and through its comic lens, the drama also comments upon contemporary society.

You may remember a memorable scene where Thomas (or Tomasz) and Magda entertain Czerwinski and his socialite wife, Suzie. The latter plays a slideshow of her mobile photos on the television, and as bizarre as it may seem at first glance, this is perhaps the predicament of an increasingly digital age. Thomas also spends the bulk of his leisure time staring at the phone, and comedy in ‘In for a Murder’ arises through excess, as in comedies of manners.

An air of scandal looms large on the horizon of the small town. While people seem to know each other quite well, they realize that they often misread their closest ones. However, the realism aspect of the movie is fully articulated through the character acting by the seamless cast ensemble. In comedies of manners, the characters are stereotypical, and in this movie, noted film personalities portray them with grace. Anna Smolowik is a natural when it comes to expressions, but an honorable mention should go to Przemyslaw Stippa, who brings out the cringe in the role of Thomas.

As far as the story is concerned, it has no correspondence in a real-life murder mystery. The fictional mystery thriller has all the usual ingredients — a duet of investigators, a plethora of misleading suspects, and a politician to top it all off. However, reality pours through the fabric of fiction, as ‘In for a Murder’ becomes an exaggerated reality of contemporary society.

Read More: In For a Murder Ending, Explained