Is Insiders Scripted or Real? 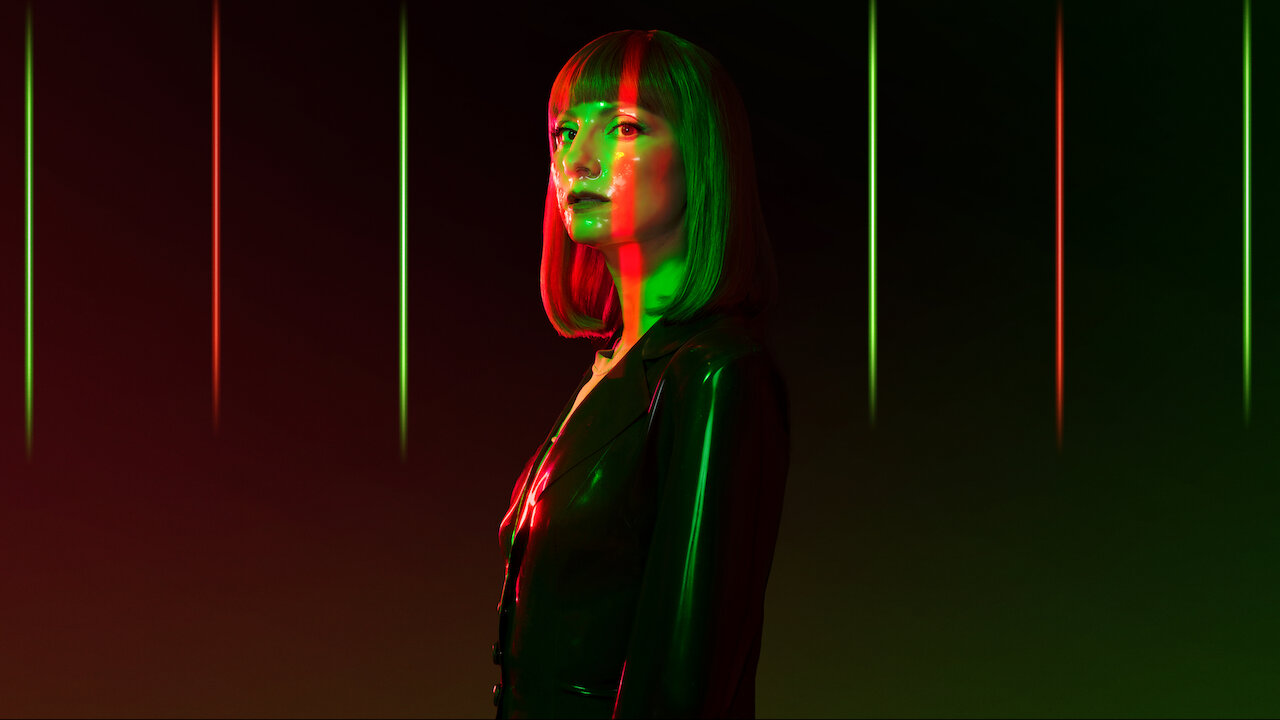 ‘Insiders’ is a Netflix original series that goes way beyond the norm by incorporating not only drama, tears, and romance but also mind games and manipulation into the production. Yet, since this complicated Spanish version of ‘Big Brother’ already details that none of the castmates believe they are being filmed or know what kind of a series they’re auditioning for, it’s a little hard to trust that each aspect of it is authentic. After all, several questions concerning why the participants would even agree to take part arises in our minds. So now, let’s find out the actuality, shall we?

Is Insiders Real or Scripted?

Directed by Mamen Fernandez, ‘Insiders’ has been billed as a reality show that aims at exposing the players’ unfiltered behaviors and experiences as they go through a fake yet real process to win the massive €100,000 cash prize. The eliminations are genuine, but as host Najwa Nimri indicates, the tests they go through during the “casting” stage are all fake; the priority is only to stir their interpersonal connections to highlight who they really are. But, of course, producers also have control after filming because a lot of time, effort, and money goes into making such a series.

In simple words, although the contestants aren’t handed proper scripts on what to do or say, they may be nudged in specific directions, especially when the producers ask them singular questions in interviews. The other part of this is their intervention by showing the cast members old footage — mainly from when they thought they weren’t recorded — to explore their dynamics. Moreover, the producers can spin narratives and converge upon a topic to repeatedly re-emphasize a single point during the post-production editing process, affecting how we view the participants as a whole.

With that said, none of these features make ‘Insiders’ scripted or false in any manner. After all, the show does not conceal it, and the cast is usually (presumably) made aware of such possibilities and the risk of looking bad before they sign on. More importantly, we should mention that these manipulations are just done for our sheer entertainment. Coming to whether the players knew they were being filmed, they genuinely did not. They had their suspicions every once in a while, but nothing more. As for their motive to enter a series like this, it was the prize money or a simple wish to be on Netflix.

In short, ‘Insiders’ appears to be as authentic as possible. Everything fake in it gets revealed to us (and the contestants) over time — like the situation with the rabbit hunting, the streaming, and the biometrics technology — so we have no reason to believe they’d leave anything out. There were actors and fake producers to make things seem more realistic to the participants, but again, we were told the truth regarding such aspects either immediately or gradually. There is no disputing that this Spanish original has countless complicated characteristics that confuse everyone, yet its essence does not seem fake.

Read More: Where Are The Finalists of Insiders Season 1 Now?