Is Irma Vep’s Mira Harberg Based on a Real Hollywood Actress? 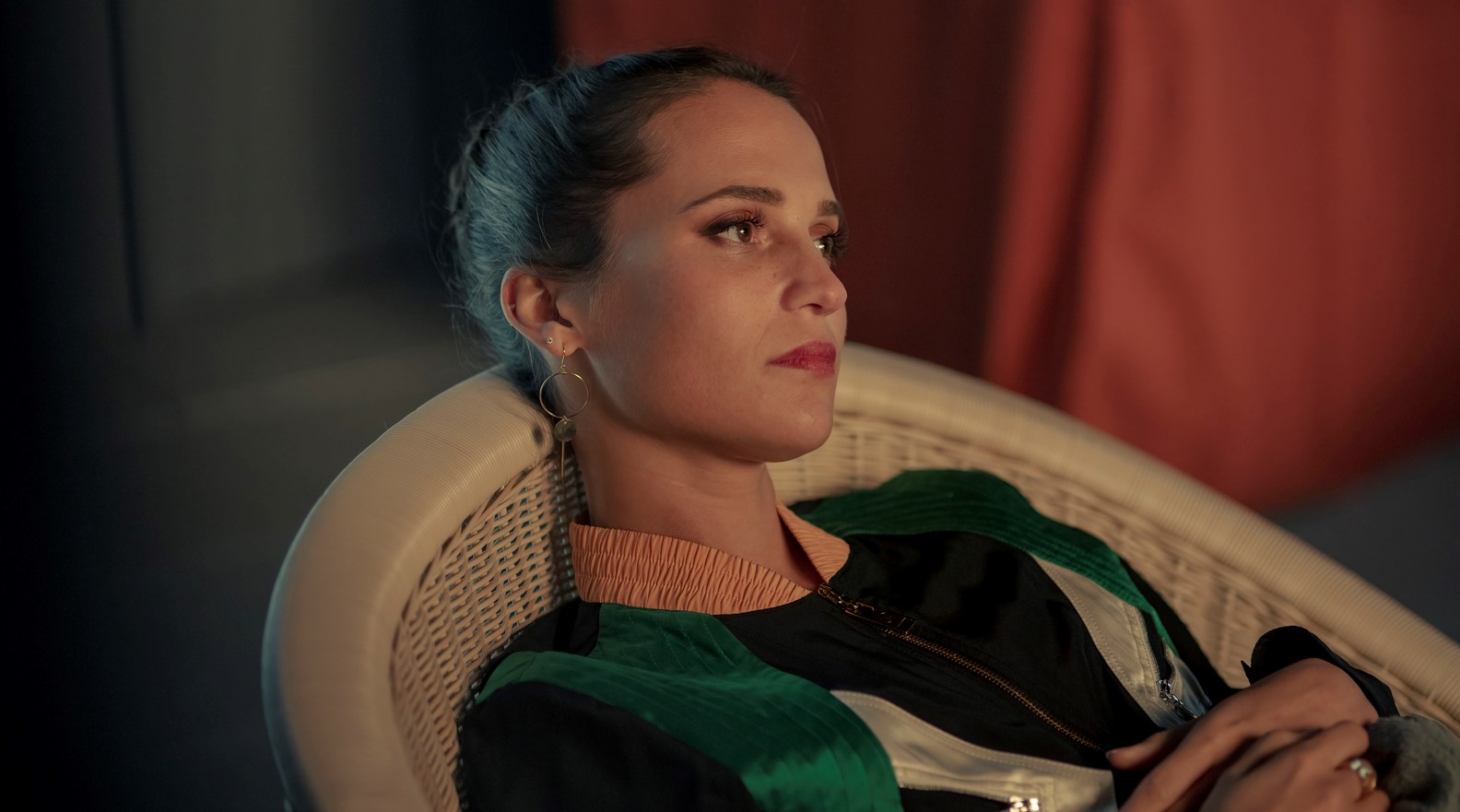 ‘Irma Vep’ is a satirical drama series written and directed by renowned French filmmaker Olivier Assayas. It follows Hollywood actress Mira Harberg (Alicia Vikander), who has recently completed filming the mega-budgeted superhero flick ‘Doomsday.’ With the desire to steer her career toward a more artistic direction, Mira eagerly accepts the chance to work with French director René Vidal (Vincent Macaigne) in his faithful remake of the real 1915 silent-era serial film ‘Les Vampires.’ However, as the series progresses, it becomes increasingly difficult to discern where Mira Harberg the actress ends and her character Irma Vep begins.

‘Irma Vep’ is a perfect example of the show within a show trope and is filled with meta references. If all that has made you wonder whether Mira is based on a real Hollywood actress, this is what you need to know. SPOILERS AHEAD.

Is Mira Harberg Inspired by a Real Hollywood Actress?

No, Mira Harberg is not based on a real Hollywood actress. Assayas based the show on his 1996 film of the same name. However, in the original film, there is no Mira Harberg. Instead, Hong Kong actress Maggie Cheung portrays a version of herself. In the older project, Maggie is cast to play Irma Vep in a film remake of ‘Les Vampires.’ The more time she spends in France, the more she witnesses the inherent dysfunctionality of the French film industry. Although the film is from the perspective of Maggie, the outside observer, the main focus remains on the industry.

In contrast, Assayas offers an intimate exploration of Mira as a character in the 2022 series, where Vidal is developing a miniseries remake of ‘Les Vampires.’ Mira is introduced in the show as a fully-developed character with past relationships and a sense of disillusionment about her place in Hollywood.

“Here, we are with Mira,” the ‘Non-Fiction’ writer-director told Vulture. “Everything is seen from her point of view, but she’s also the active engine. She is the one character that makes the story go forward and what we are interested in simultaneously is her adventures in filmmaking and her search for her own identity, her sexuality, made possible by the fact that she was on her own in a strange world.”

One of the meta aspects of the HBO series stems from the depiction of the dissatisfaction that Mira feels from working in superhero films, the most current rendition of Hollywood blockbusters. She wants to expand her horizon as an artist and tests her limits as an actress. This is not uncommon in the era of MCU dominance. Vikander herself has switched back and forth between starring in massive big-budgeted projects and working in indie films. She told Vulture that she and Mira are different people with different approaches to their craft, but, as a European actress herself, she found it interesting that Mira was struggling to fit into the European film industry.

Vikander noted that while she has a son, a home in Portugal, and a life where she can disappear for a prolonged period, Mira hasn’t invested much in life beyond work, though they both have similar experiences. “I love doing those big films, but once I’ve done one, there’s a big thirst to do the complete opposite,” the ‘Tomb Raider’ actress added. “It’s interesting — I’m excited to go and see Top Gun [‘Top Gun: Maverick’].”

Read More: Is Irma Vep Based on a True Story or a Book?