Is ITV’s Innocent Based on A True Story? 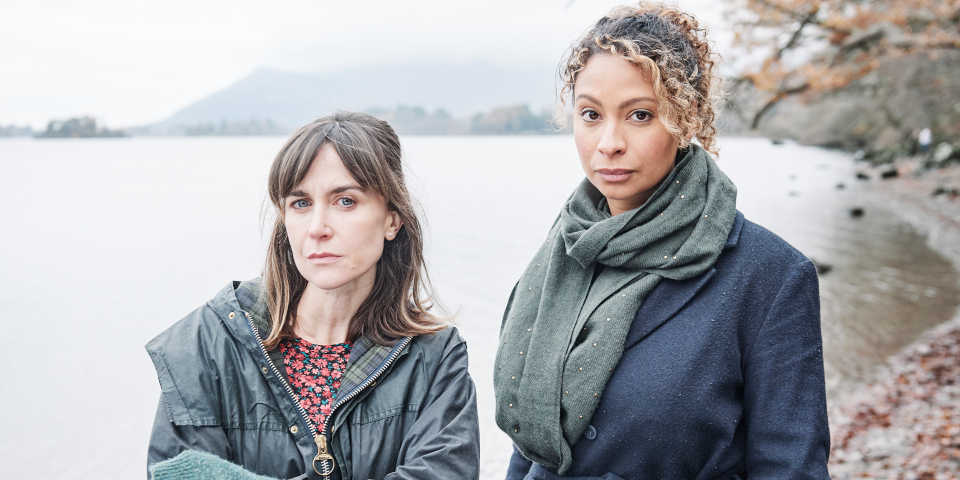 There have been a lot of whodunit mysteries on TV, but they are seldom as emotionally moving and jarring as ‘Innocent’. Created by Matthew Arlidge and Chris Lang for ITV, ‘Innocent’ is a mystery-thriller anthology series woven around a familial theme. Every season of the harrowing drama series brings a new story to the plate. While the first season centers on David Collins as he finds himself accused of the murder of his wife, the second season introduces us to schoolteacher Sally Wright as she becomes the center of a scandal that tarnishes much of her reputation.

Famed British screen actors such as Katherine Kelly (‘Happy Valley’) and Lee Ingleby (‘Harry Potter and the Prisoner of Azkaban’) take the helm of the acting department. Shot with meditative poise and told with taut tension, the series would astonish you with its freshness. The procedures look convincing, the stories look as if they are lifted directly from newspaper segments, and you are bound to wonder whether they are based in reality. So, if the doubt has led you here, let us investigate the credibility of the stories in ‘Innocent.’

Is Innocent Based on A True Story?

No, ‘Innocent’ is not based on a true story. Although the stories may look all too real, they are not inspired by specific real-life personalities. Rather, the inspiration of the series was a bunch of news articles that the creators came across. Although the pieces were diverse, they had one theme in common – that of wrongful conviction. Our legal system is entrusted with delivering justice, but it is run by humans – and humans, we know, are prone to errors. 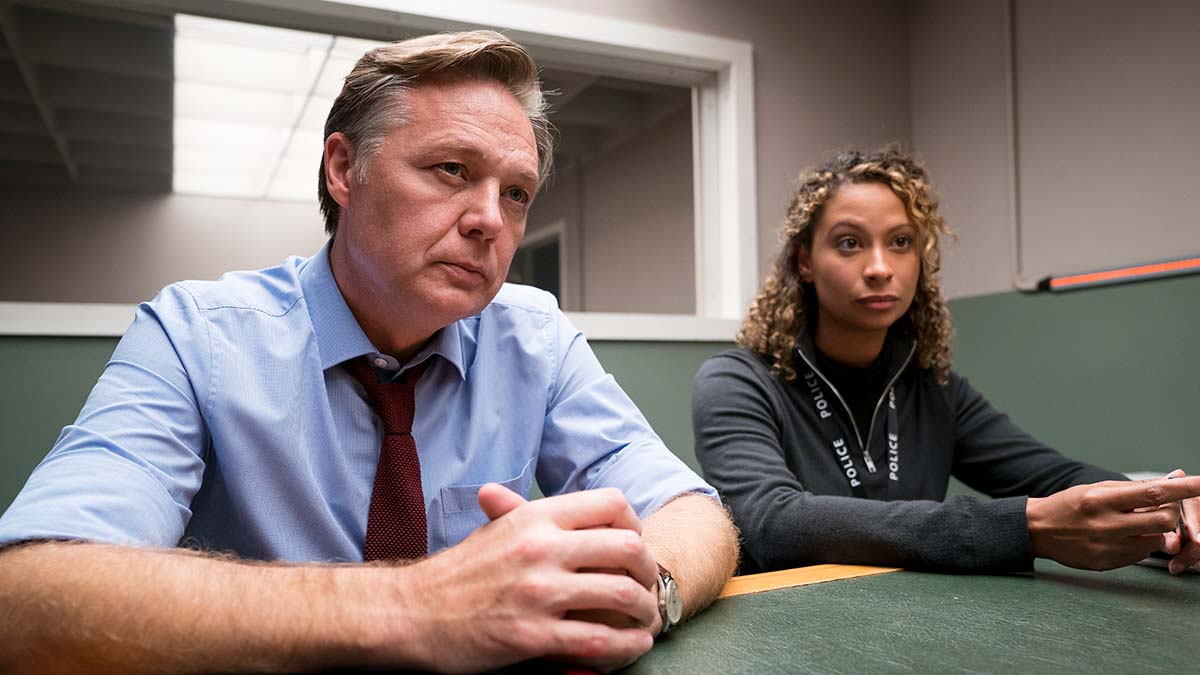 These human errors sometimes come with devastating implications for the accused and their family, especially if they are not guilty of the crime. On the other hand, convicting the wrong person means the perpetrator gets away scot-free. In an interview with Drama Quarterly, the creators revealed that the consequence of these “miscarriages of justice” is what compelled them to develop the series. It follows the structure of a whodunit thriller wrapped around a familial story of intrigue.

In the first season, David is mistakenly accused of murdering his wife, Tara. While David knows that he has not committed the heinous crime, the verdict of law presents a different tale altogether. The tension arises from the doubt in the minds of the viewers – has he, or has he not, committed the crime? The story of the season begins with David getting released from prison after serving seven years in the pen. While he attempts to readjust to civil life, it is difficult since most of David’s friends and distant family, as well as his children, think of him as guilty. 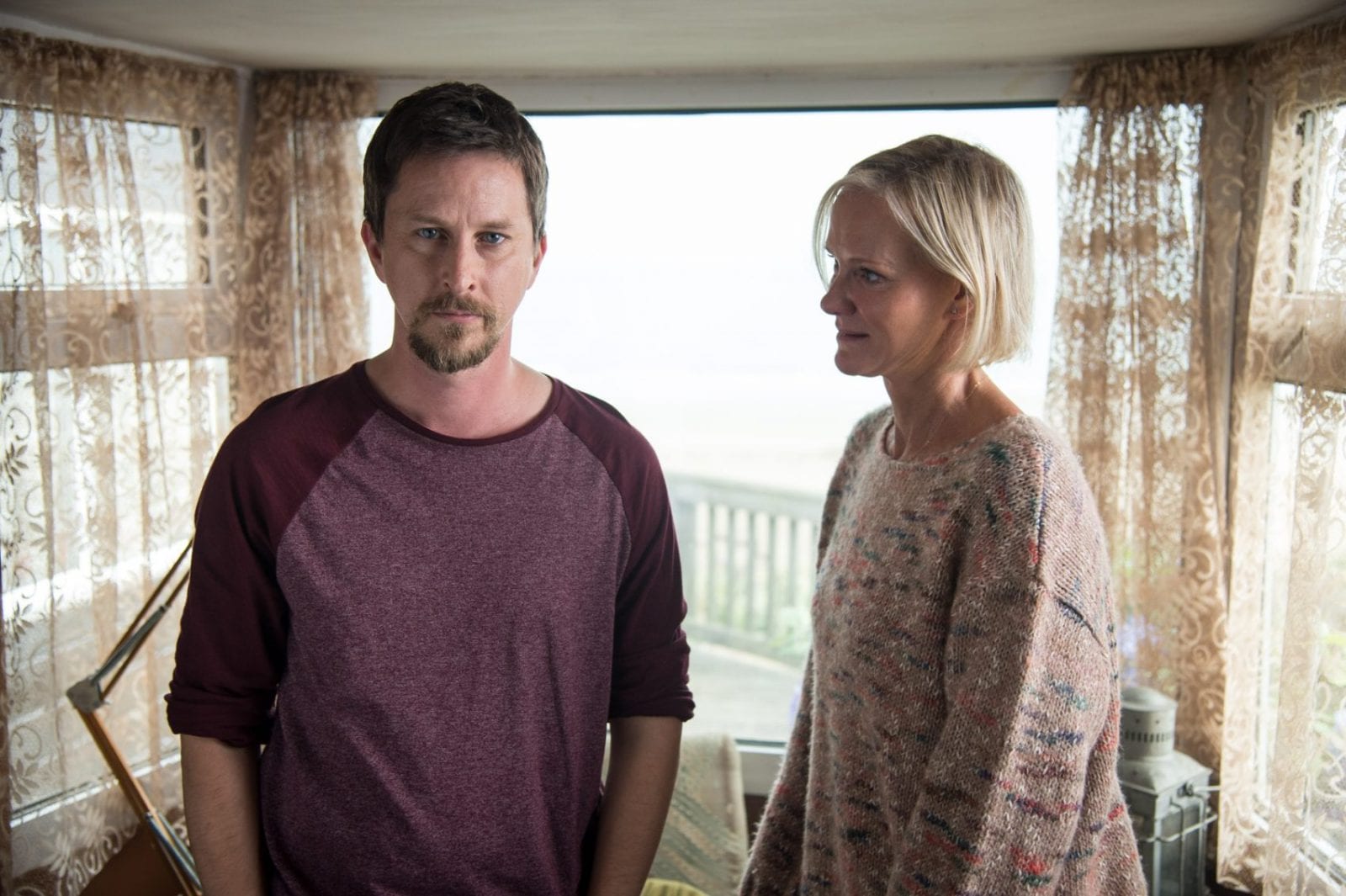 The second season takes the viewer to the tranquil Lake District, as the murder of a teenager and his romantic involvement with his schoolteacher Sally Wright becomes the talk of the town. Sally finds herself in the center of the commotion, and even when she is proven innocent, her reputation as a teacher is marred by suspicion of the community. The series focuses on a single character, to the point of a cathartic breakdown. 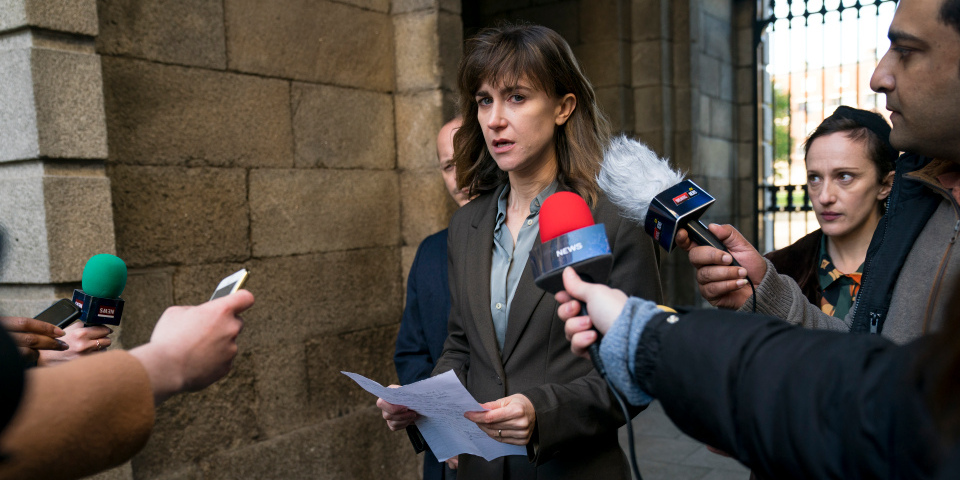 Furthermore, the visceral aerial shots of the scenic countryside release the viewer from a state of despair. The contrasting inner mindscapes and vast outer landscapes courtesy of the cinematographer Dirk Nel lend the series much of its unique character. Michael Harrowes does a beautiful job in editing the series to hair-splitting precision. Series director Richard Clark (‘Outlander’) brings his own brand of emotionally moving storytelling into the mix.

The result of the creative collaboration is a domestic noir thriller that will keep you hooked till the very end. Chris Lang is not a newcomer to the crime thriller genre, as his previous show ‘Unforgotten’ has caused an uproar among the critics and the audience. Moreover, he admittedly brought a consultant from law enforcement to make sure that the standalone stories are tethered to reality. Taking everything into account, we can infer that even though the stories are undoubtedly fictional in scope, the emotionally disquieting familial drama in ‘Innocent’ manages to strike a universal chord.