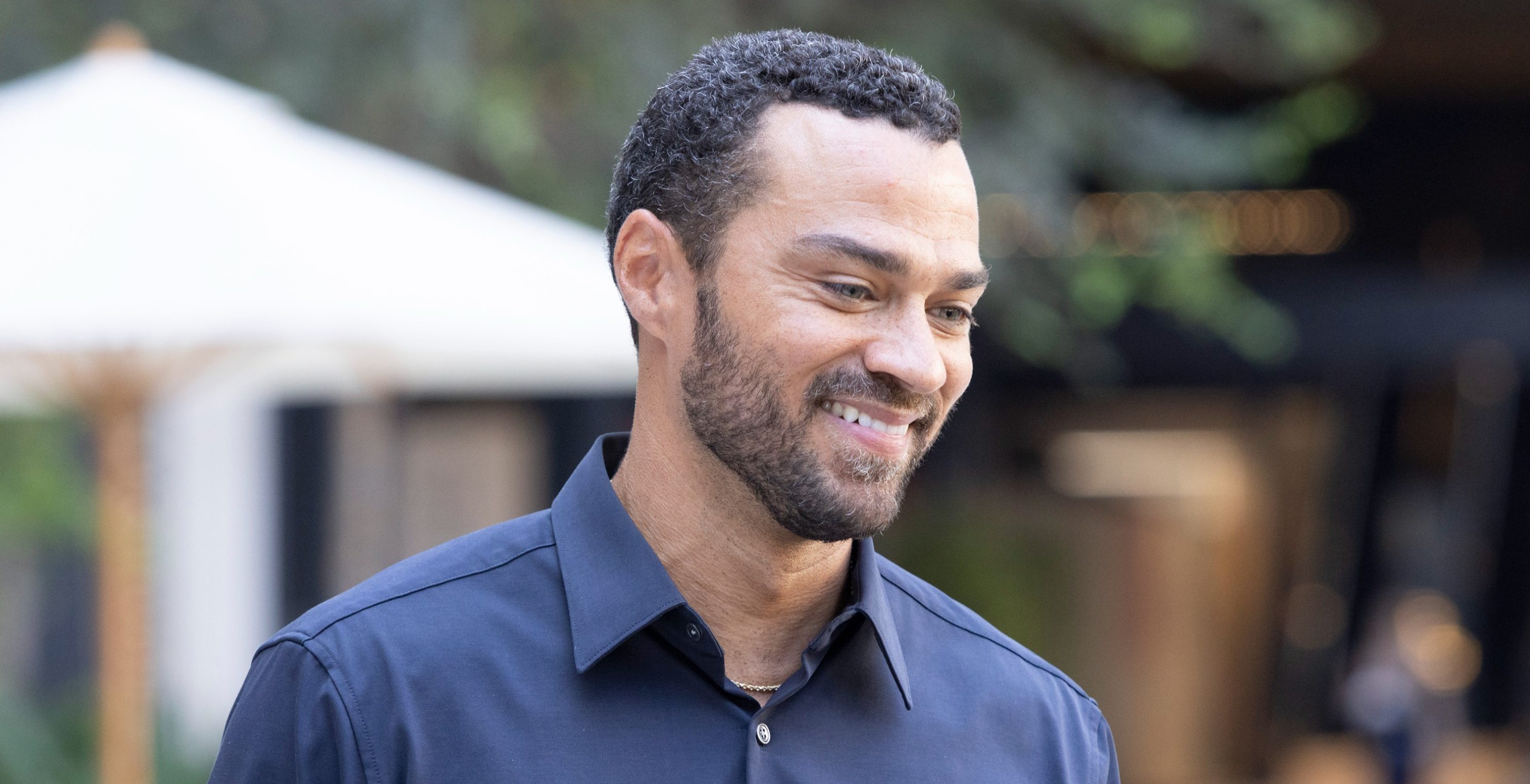 Jackson Avery arrives in Seattle Grace Hospital as the grandson of the renowned surgeon Harper Avery in ABC’s medical series ‘Grey’s Anatomy.’ Upon joining the hospital, he forms an admirable bond with Meredith Grey. When the hospital faces unbearable financial crises, his mother Catherine invests in the hospital, which makes him the board chairman of the establishment. It is Jackson who suggests the renaming of the hospital to Grey Sloan to honor the memories of Lexie Grey and Mark Sloan. Ever since Jesse Williams, who plays Jackson, left the show, fans have been wondering what really happened to the character. Well, here’s everything you need to know about the same! SPOILERS AHEAD.

No, Jackson Avery is not dead. After Jesse Williams departed from the show, several viewers must have been wondering whether Jackson’s death paved the way for the actor’s exit. But Jackson is alive and well in Boston, Massachusetts. After leaving Grey Sloan, Jackson ends up in Boston to take over his family’s Harper Avery Foundation. In the seventeenth season, he bids his adieu to Meredith and other colleagues. He also asks April Kepner whether she is open to joining him as he leaves Seattle. She replies and the former husband and wife reconcile as a couple.

In addition, we will be seeing Jackson, again alive, in the upcoming fifth episode of season 19. According to the promotional materials released by ABC, Meredith Grey will discuss Zola’s fear of Meredith eventually getting diagnosed with Alzheimer’s with Jackson, one of her closest friends. Jackson may guide her to whatever she can do medically to deal with the same and extend his emotional support to her as a friend. We may also get to see a glimpse of Jackson’s life in Boston.

Jesse Williams primarily left ‘Grey’s Anatomy’ because he believed that his character Jackson Avery’s story arc had met its natural completion. “It felt organic that Jackson had to change his environment and was willing to make a connection to something,” Williams told THR. “What if he goes with his gut instead of his legacy? What if he goes to what’s true to him? Watching what’s happening in the streets and how it impacts Black and brown folks, it made sense that he needs to venture off and shed the shelter and try something new — or use it to do something that he’s passionate about,” the actor added.

Jackson’s story arc was concluded as a team effort and Williams collaborated with showrunner Krista Vernoff to make it happen. “We try, whenever possible, to talk with what’s true to the character and not what’s true to our other needs and wants. I’m glad to be able to help design that,” Williams said in the same THR interview. “It [the decision to leave the show] was a combination of trying to figure out with Krista and the team what makes sense and what’s next for Jackson. […] This was an organic, collective decision; it wasn’t something I had to tell anybody. It was something we found and understood and were trying to honor it and do properly,” Williams added.

In addition, Williams told Insider that he had been feeling “increasingly safe, protected, insulated” as a part of the show. “I needed to get out of my comfort zone, I needed to go into a very unknown place,” the actor added. Although Williams is no longer a part of the main cast of the show, we can expect his return for guest appearances as long as ‘Grey’s Anatomy’ remains on TV.