Is Tim McGraw’s James Dutton Dead in Yellowstone? How Did he Die? 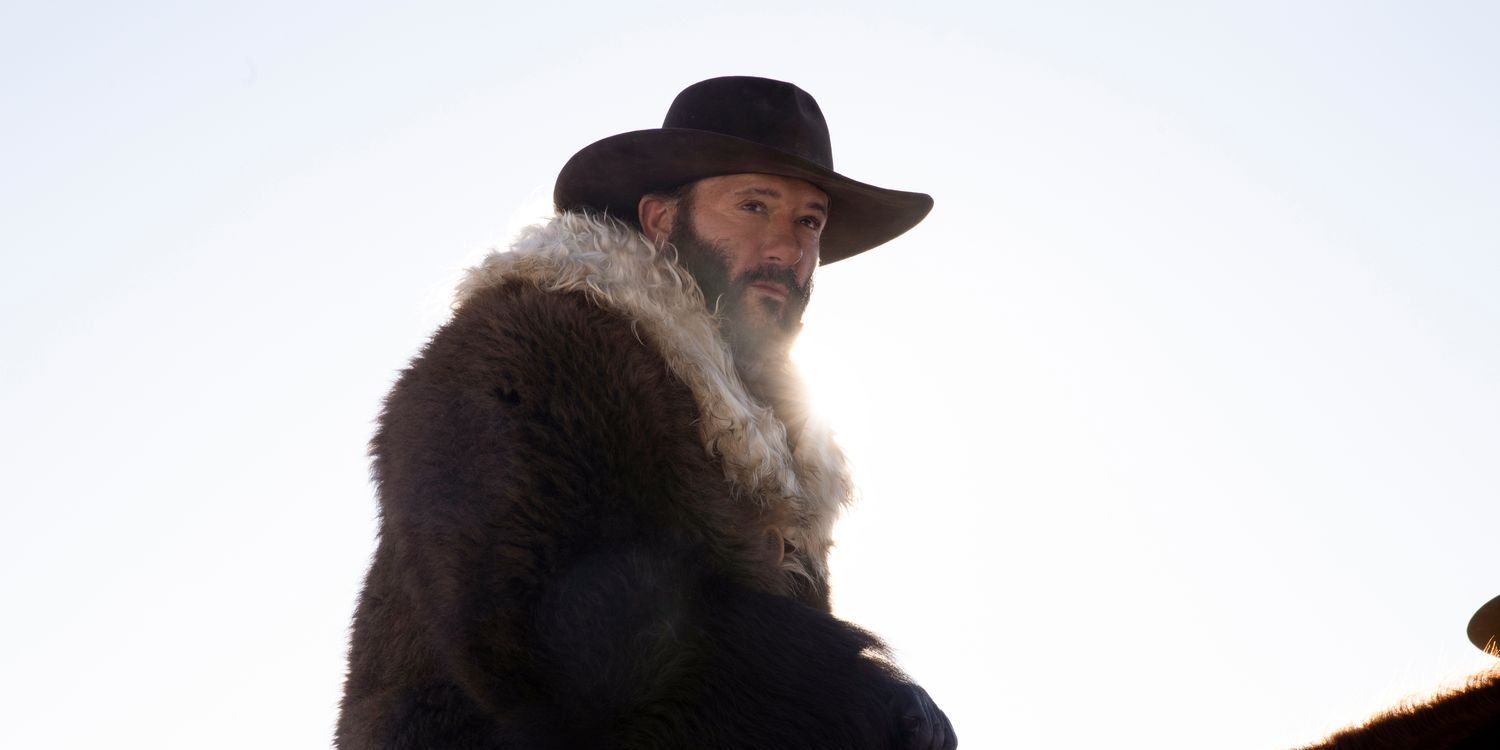 ‘Yellowstone‘ revolves around the vast empire that is the Dutton family’s Yellowstone Ranch and various conflicts related to it. Although viewers are well versed with the ranch’s legacy, they were in the dark about its history until now. The fourth season of the show and the prequel series ‘1883’ unpeel the cover on the history and origins of the Duttons and their ranch.

Shifting the narrative nearly a century ago allows the first-generation Dutton rancher, James Dutton, to take center stage. While we are learning about James’ life in the past, his death remains a mystery. If you are wondering about James Dutton’s fate and the cause of his death, here’s everything you need to know! SPOILERS AHEAD!

Is James Dutton Dead in Yellowstone?

James Dillard Dutton is the first generation patriarch of the Dutton family and an ancestor of Kevin Costner’s John Dutton. He is first introduced in the fourth season premiere of ‘Yellowstone’ via a flashback sequence set in 1893. James is one of the protagonists of the spin-off prequel series ‘1883,’ which details the origins of the Dutton family and their Yellowstone Ranch. In both the shows, actor Tim McGraw essays the role of James Dutton.

Since ‘Yellowstone’ takes place in the present day, it is pretty obvious that James Dutton is long gone in this era. However, viewers never see him actually dying on screen. Therefore, his death remains a mystery for viewers until the eighth episode of ‘Yellowstone’ season 4 titled ‘No Kindness for the Coward.’ In a flashback sequence set on the early iteration of the Yellowstone Ranch, viewers see the events of the fateful day when the formidable James Dutton passed away.

How Did James Dutton Die?

In the flashback mentioned above, James is pursuing a group of thieves who stole horses from his ranch. While James is out, his wife, Margaret, and children, John and Spencer, have dinner and pray for his safety. Elsewhere, James catches up with the criminals and immediately opens fire on them. All the thieves but one are killed in the ensuing shootout, and James reclaims the horses. James leaves the last man standing alive to spread the message of what happens to folks who indulge in criminal activities in the region.

After taking care of the matter, James reaches home and realizes that he has also been shot during the gunfight. Margaret tries to help James and prepares to remove the bullet. James prays to God for his life. However, after James enters the house, we only hear Margaret’s distressed shrieks, which confirm that James succumbed to his injury and passed away. It is a tragic moment that closes out James’ story, which is only just beginning with the premiere of the prequel series ‘1883.’ Therefore, showing James’ death on-screen nicely ties the two shows together while generating curiosity about the life of James Dillard Dutton.