Who is Margaret Dutton in 1883? How is She Related to John Dutton? 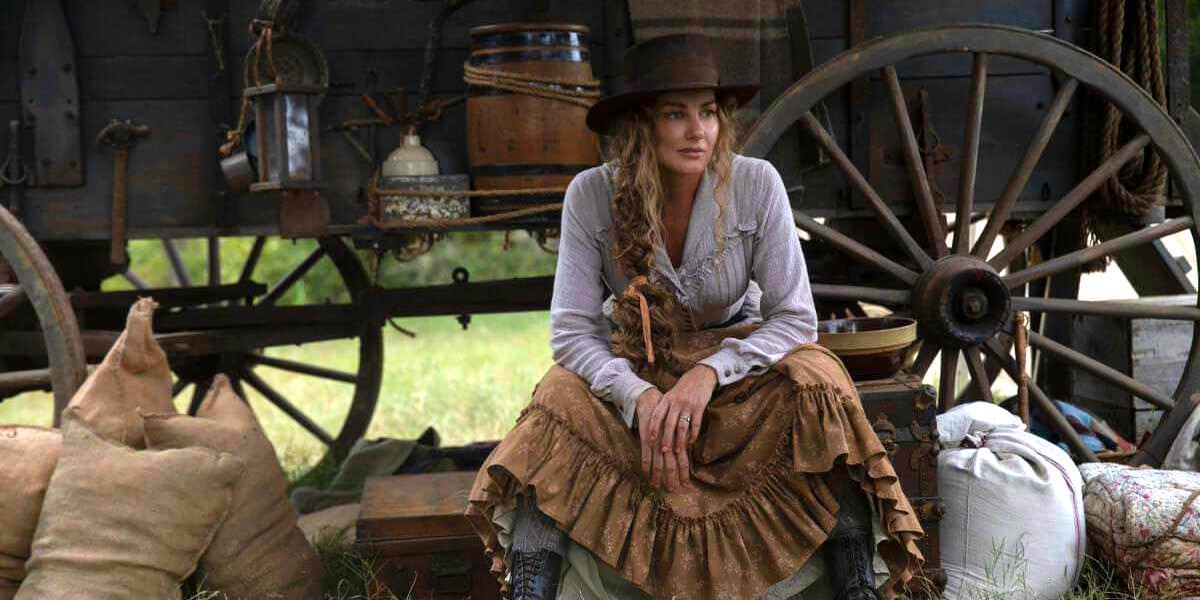 ‘1883’ tells the origin story of the Dutton family and how they established one of the biggest ranches in America in the form of the Yellowstone Ranch. The series is set in the 19th century and follows the family of James Dillard Dutton, who venture on a journey to seek a new home in the aftermath of the Civil War.

The hard-hitting drama introduces us to the ancestors of the Dutton family in ‘Yellowstone,’ and one of those characters is Margaret Dutton. Naturally, viewers must be wondering how the character is connected to John Dutton, the protagonist of ‘Yellowstone.’ We decided to compile the answer for you, and here’s everything you need to know in that regard!

Margaret Dutton is the wife of James Dillard Dutton, the first-generation rancher in the Dutton family. She is introduced in the series premiere episode, and actress Faith Hill essays the role. Hill is a Grammy Award-winning singer who is known for her work in the country music genre.

Hill also appears as Margaret in a flashback sequence during the eighth episode of ‘Yellowstone’ season 4. Margaret has three children from her marriage with James. Their eldest daughter, Elsa Dutton, and middle child, John Dutton, feature in the prequel series. On the other hand, the couple’s youngest son, Spencer, appears in flashbacks of ‘Yellowstone’ and is yet to appear in ‘1883.’

Margaret is a strong-willed woman who supports her husband’s dreams. She is fearless when it comes to protecting her children. Margaret is a loving mother but can be very strict when her children disobey her. At the start of ‘1883,’ she and her children arrive in Fort Worth, Texas, where they unite with James. From there, Margaret and her family set out on a journey across the Great Plains in search of a new home.

How is Margaret Related to John Dutton?

Actress Faith Hill who plays Margaret is the real-life wife of actor Tim McGraw who essays the role of her on-screen husband, James Dillard Dutton. Hill opened up about playing a character from the Dutton family in a statement released to the press. “This is the opportunity of a lifetime. The Duttons are a formidable family, and it is an absolute dream to bring such a strong female character like Margaret Dutton to life. I am humbled and honored to work with Taylor and his entire team,” she said.