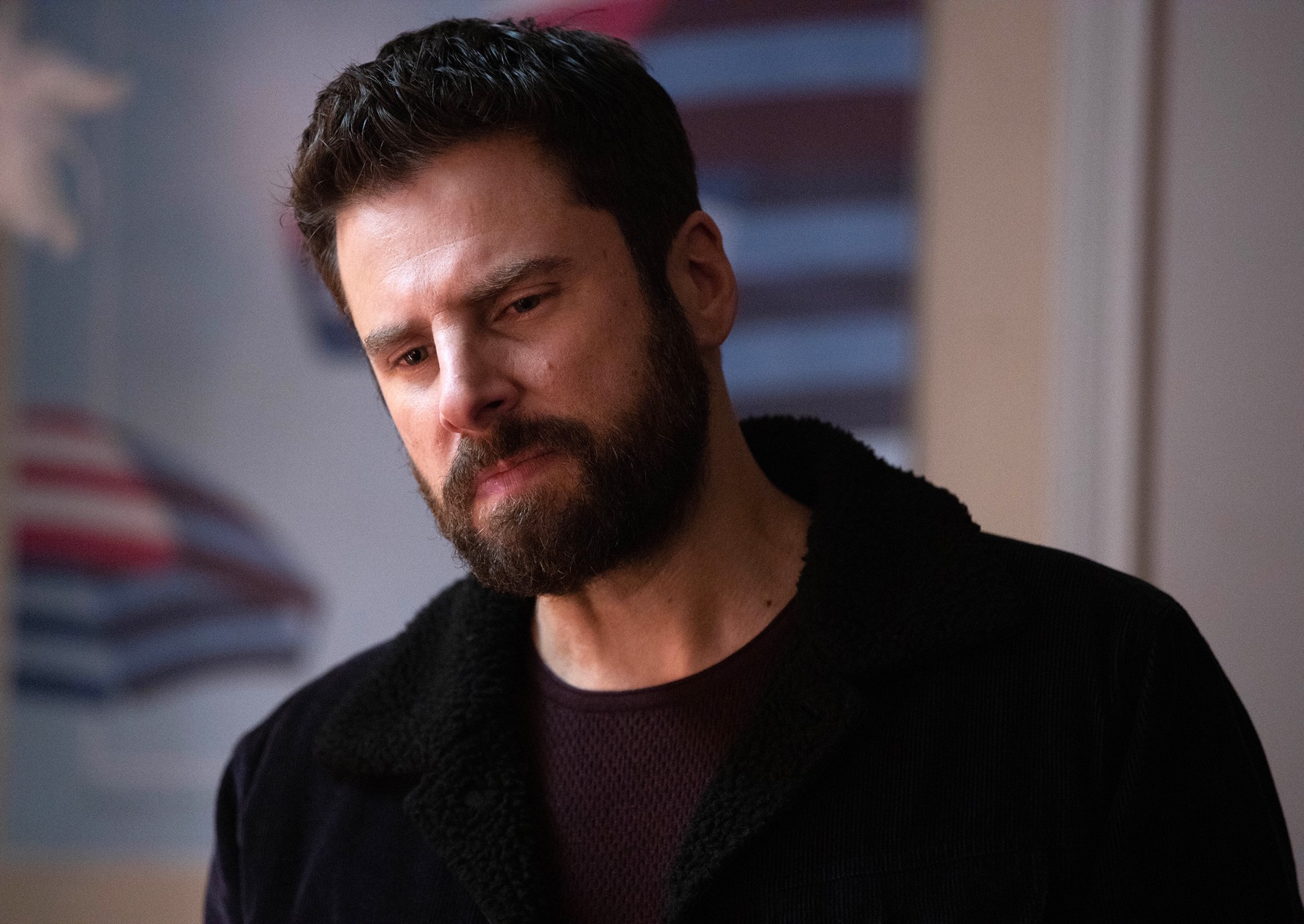 Since its launch in September 2018, ABC’s ‘A Million Little Things‘ has kept us immersed in the multiple storylines of a tight-knit circle of friends while highlighting how they strive to support each other through every life issue and obstacle. But sometimes, their behavior even leads us to worry about them and their future in this family drama. This has recently been the case for Gary Mendez. He has been a focal character in the series from the get-go, but it seems like that might change soon. James Roday Rodriguez portrays the character and the fans want to know if the recent developments in the storyline hint at the actor’s exit from the show. Here is everything we know!

What Happened to Gary Mendez?

In season 3 of ‘A Million Little Things,’ Gary Mendez’s romance with single mother Darcy Cooper begins to bloom in a way no one ever expected. Not only does he try and treat her better after she implies that his friends seem to be his only priority, but he also agrees to move from Boston to Lenox with her and her son, saying that he wants them to be a family. But Gary’s actions soon after, alter things for the worse. When the official probes regarding the sexual assault on Sophie Dixon go nowhere, he goes to Peter’s house and jumps him in response. 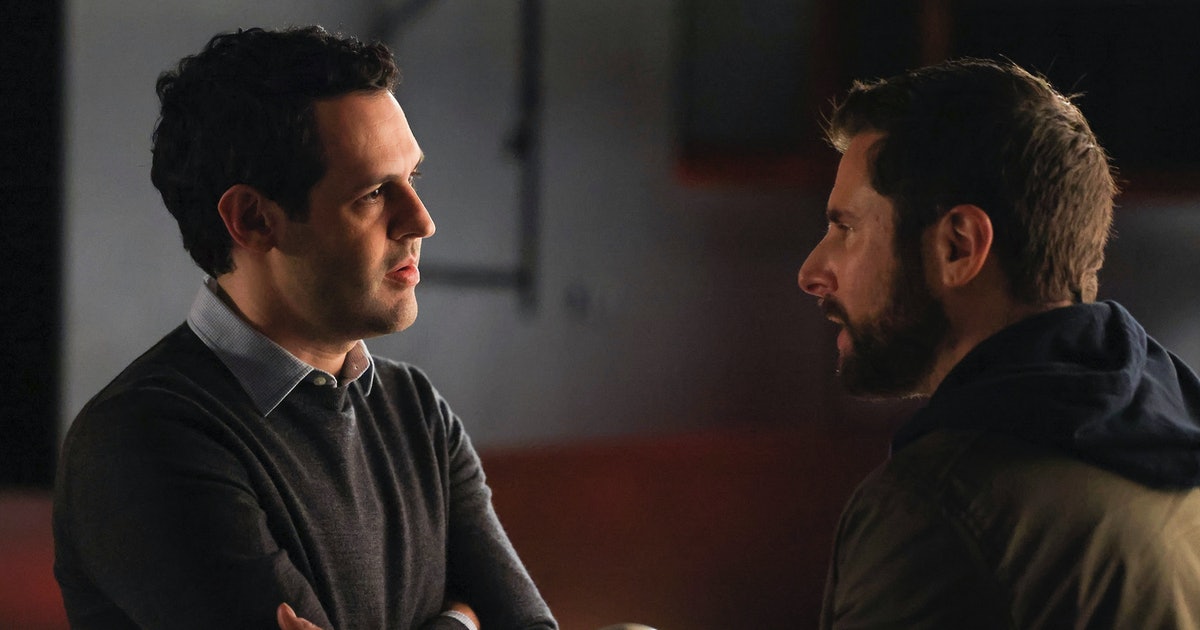 Subsequently, in the debut episode of season 4, it comes to light that Peter is so severely beaten that he is in a coma and might not even be able to survive. With Gary washing blood from his arms and asking Sophie how she feels about the ordeal, there’s little doubt that he is responsible. Yet, once she concedes that she wants the truth to come out and needs Peter to hear what she really thinks of him, Gary feels guilty about the attack as there is no satisfaction. As if all this isn’t enough, we later learn that Gary wasn’t alone when he ambushed Peter. Could this mean that the character might be written off and we will no longer see James in the ABC drama?

Gary Mendez’s actions constitute a criminal offense. Hence, the questions surrounding what he might do next, particularly with Darcy and her son in the picture, are neverending. If he’s arrested, he could end up in prison. But if he moves to Lenox beforehand, he won’t solve anything. We know that he wants a future with his new partner, yet we also realize that answers are crucial. In other words, although Gary’s fate on ‘A Million Little Things’ remains uncertain at the moment, James Roday Rodriguez and the show’s creator DJ Nash don’t appear ready to say farewell to the character.

Moreover, future episodes insinuate James’ continued involvement. With that said, the plotline does leave a lot of open doors, so anything can happen. The actor also looks like he is dedicated to his role, but again, he has a couple of other projects on the way as well. The most notable is the TV film ‘Psych 3: This is Gus’ where he will reprise his role as Shawn Spencer. Therefore, amidst these unresolved puzzles, we’ll merely have to wait and see if Gary and his support system survive this incident or not.