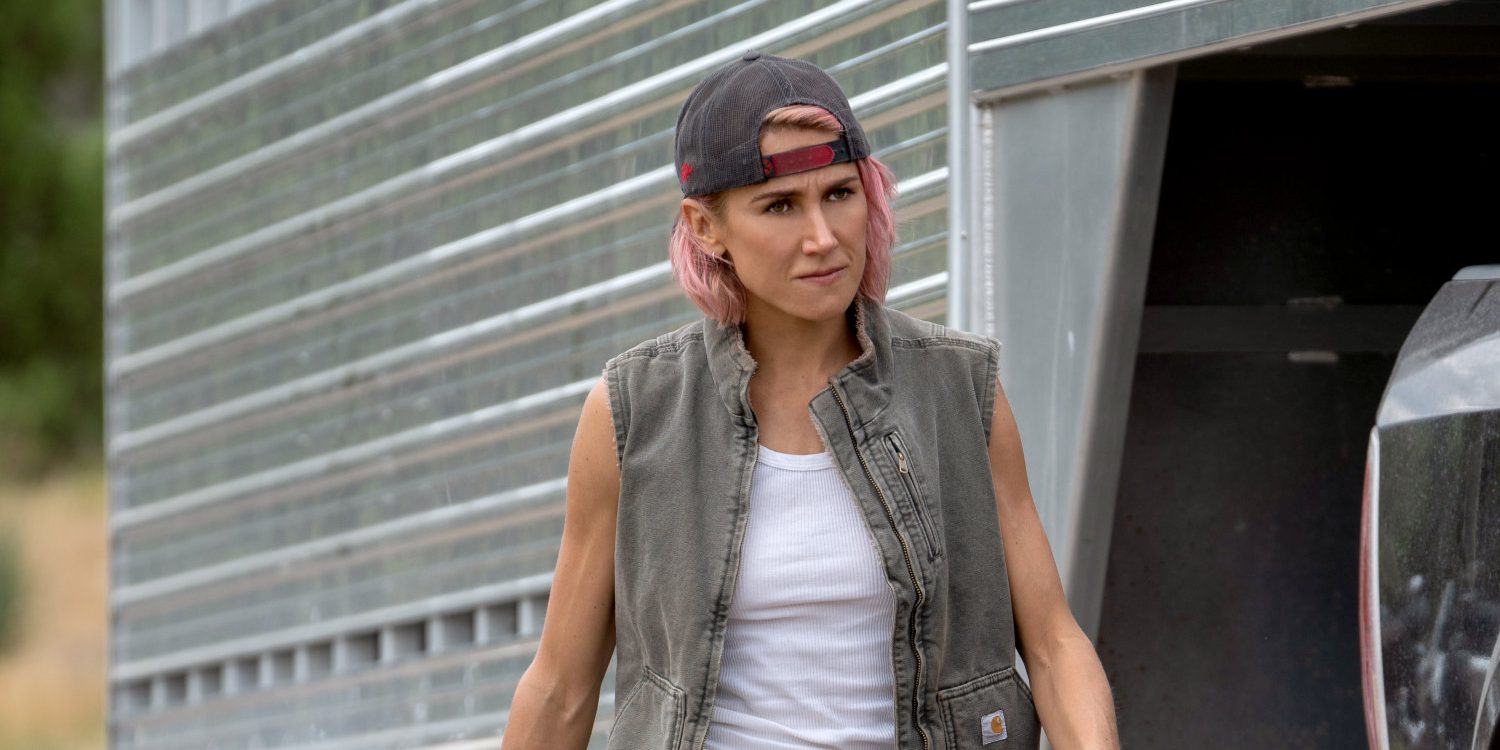 ‘Yellowstone‘ season 4 is building steam and has passed the halfway point. So far, viewers have been pretty invested in the stories of the ranch hands. The sixth episode of season 4 sets up a highly complex situation for the bunkhouse bunch as the conflict between Lloyd and Walker reaches its peak. The other ranch hands inadvertently find themselves caught up in it, and Teeter (Jennifer Landon) is no expectation. The most recent developments on the show have all but confirmed that Teeter’s future lies away from the ranch. Will the situation end up spelling the end of Landon’s time on the series? Here’s everything you need to know in that regard! SPOILERS AHEAD!

What Happens to Teeter on Yellowstone?

Teeter is first introduced in the third season of ‘Yellowstone’ with Jennifer Landon joining the cast in a recurring capacity. Teeter is a tough-talking free-spirited ranch hand from Texas who joins the Yellowstone Ranch. She matches the male ranch hands in their work ethic and drinking. Her qualities have made Teeter a fan favorite, and she starts a relationship with Colby by the end of season 3. Teeter is also the only female ranch hand to sport the Yellowstone brand. 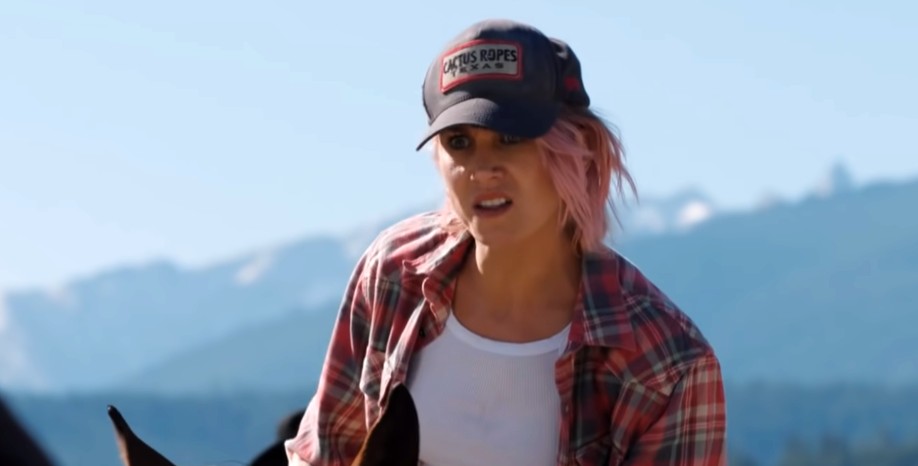 Despite her skills as a rancher, it seems Teeter’s time at the ranch could be up. In recent episodes, Lloyd and Walker have been feuding at the bunkhouse, and the root of the conflict is their feelings for Laramie. In the sixth episode, John decides that to reinstate the no girls in the bunkhouse rule to restore order. Thus, Rip asks Teeter and Laramie to leave the ranch and pays them their severance money. Therefore, it seems like Teeter is on her way out of the ranch.

With the no-girls rule at the bunkhouse back in place, fans fear that Teeter will be written off the show. Actress Jennifer Landon who plays Teeter, is yet to comment on her character’s future. Therefore, there is a large amount of uncertainty over the actress and her character’s fate in the series. However, one pivotal moment in the sixth episode might provide some explanation.

In the episode, Rip tries to stick up for Teeter as she is a good ranch hand and hardly the reason for the trouble. When Rip hands Teeter her pay cut, she slams it away and heads straight back to the bunkhouse. We know Teeter is not one to go down without a fight and her relationship with Colby makes it difficult for the character to be written off at a moment’s notice. Teeter is likely planning to stand up to John’s decision and will fight for her place at the ranch. She might also receive some support from Rip. Hence, the possibility of Teeter remaining on the ranch is a very strong one. In the end, we will have to wait and see what the future holds for Landon’s Teeter on the show.