Is Jerald Dead or Alive At the End of Brazen? 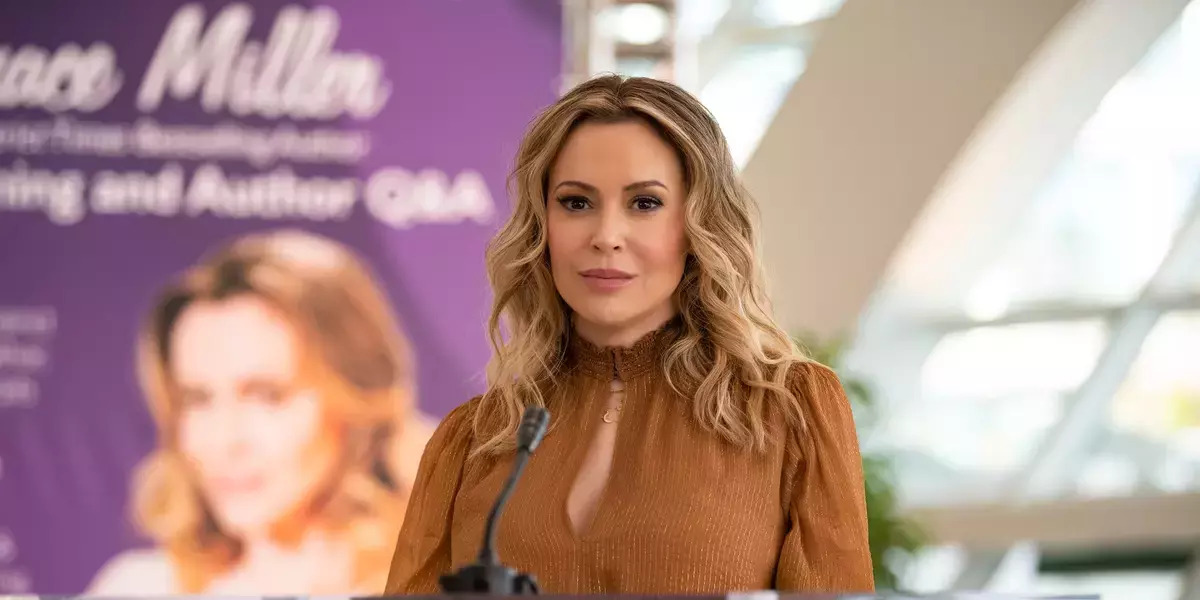 With indie director Monika Mitchell in the director’s chair, the serial killer thriller ‘Brazen’ keeps the audiences guessing. The story follows Grace, a famous novelist, whose visit to her estranged sister’s house turns nightmarish upon the sister’s death. After another murder, the police realize that they are dealing with a serial killer. Teaming up with charming detective Ed Jennings, Grace lays down an elaborate trap to catch the killer. The story comes full circle in the end, while you may still wonder about Jerald’s fate. Is Jerald dead or alive at the end of the movie? Let us find out!

Is Jerald Dead or Alive?

The story reveals the killer’s identity at the last moment, but it leaves clues midway. When Grace visits Kathleen’s school to question the students, she meets the senator’s son, Jerald Baxter. Jerald comes off as a reserved student, possibly due to his strict upbringing, while a twisted side of him gradually reveals itself. Grace catches Jerald outside the school, and he acts awkwardly. After asking about the reason for Kathleen’s death, Jerald quickly gathers himself by saying, “Sorry. Inappropriate.” 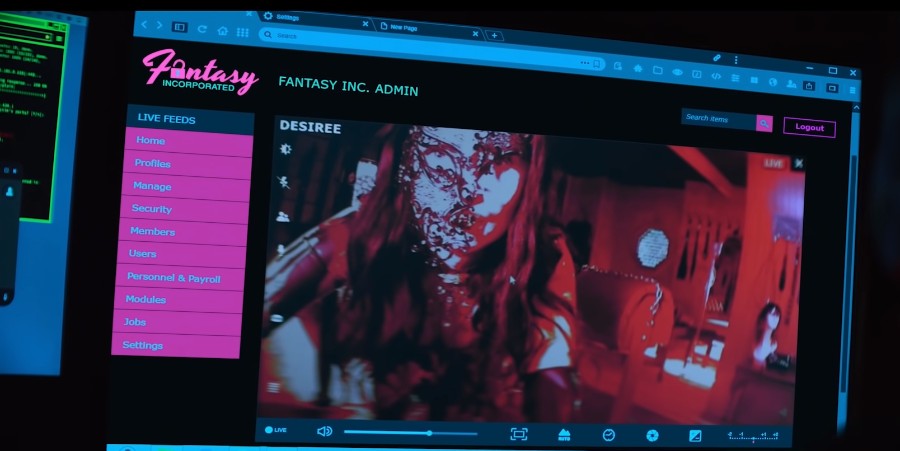 Jerald subtly asks Grace about the possible suspects and tries to tamper with the investigation by suggesting that the murder could have been random. He also spills that Billy Sachs, the school’s janitor, argued with Kathleen days before her death. Jerald and Mrs. Baxter later pay a visit to Kathleen’s funeral, while Jerald takes a bunch of lilies to pay his respect. However, nobody suspects Jerald to be the killer. As a primed novelist, Grace initially suspects Jonathan Breezewood, Kathleen’s ex-husband, and a well-connected lawyer.

Jonathan was mixed up in a financial scam, and Kathleen was about to blackmail him using sensitive papers as leverage. Kathleen was also vying for the custody of her son, Kevin. Therefore, Jonathan may have reasons to eliminate Kathleen from his life. However, Jonathan, who was having a fundraiser party on the night of Kathleen’s death, has a solid alibi. After interrogating Billy, the police pay attention to Billy’s cousin Richie, who works at Fantasy Inc.

Billy came to know about Kathleen’s job as a cam-girl, which amounted to the fight between the two that Jerald notices. However, Richie also has an alibi, but he may have divulged Kathleen’s other identity to Rand. Rand Morgan, a student in Kathleen’s class, does not have an alibi for the night of the murder. But Grace later deduces that Rand and Richie are probably covertly dating. In the meantime, Carol Hayes, a real estate agent, and a part-time Fantasy Inc. artist, becomes the second victim of the killer. While the police realize that they are in the company of a serial killer, Grace discounts Jonathan.

The killer strikes again while Grace and the detectives interrogate Rand and his overbearing father, Peter. Thankfully, Bethany Knowles, the third victim, survives the attack. She also manages to wound the killer with a kitchen knife. Decoding the footage, the police find a pattern – the killer addresses all his victims as ‘Desiree.’ When all roads lead to a dead-end, Grace thinks of dressing up as Desiree and setting up a trap for the killer. Jerald blows his cover when he gets into a fight with Rand in the dressing room.

The police also trace the blood on Knowles’s knife to Jerald, and with a warrant, they raid the senator’s house. Jerald has, however, left for Grace’s house by the time. Ed realizes the mistake of leaving the station and rushes to save Grace. In the crimson-lit dungeon of Kathleen, Jerald almost ends up killing Grace. But thankfully, Ed reaches the scene in time and empties a few rounds on Jerald. As the camera cuts to a scene of Ed and Grace making love, we do not get closure on the fate of Jerald. However, it seems that Jerald cannot withstand the bullet wound and dies in the end.