Brazen Ending, Explained: Who is the Killer? 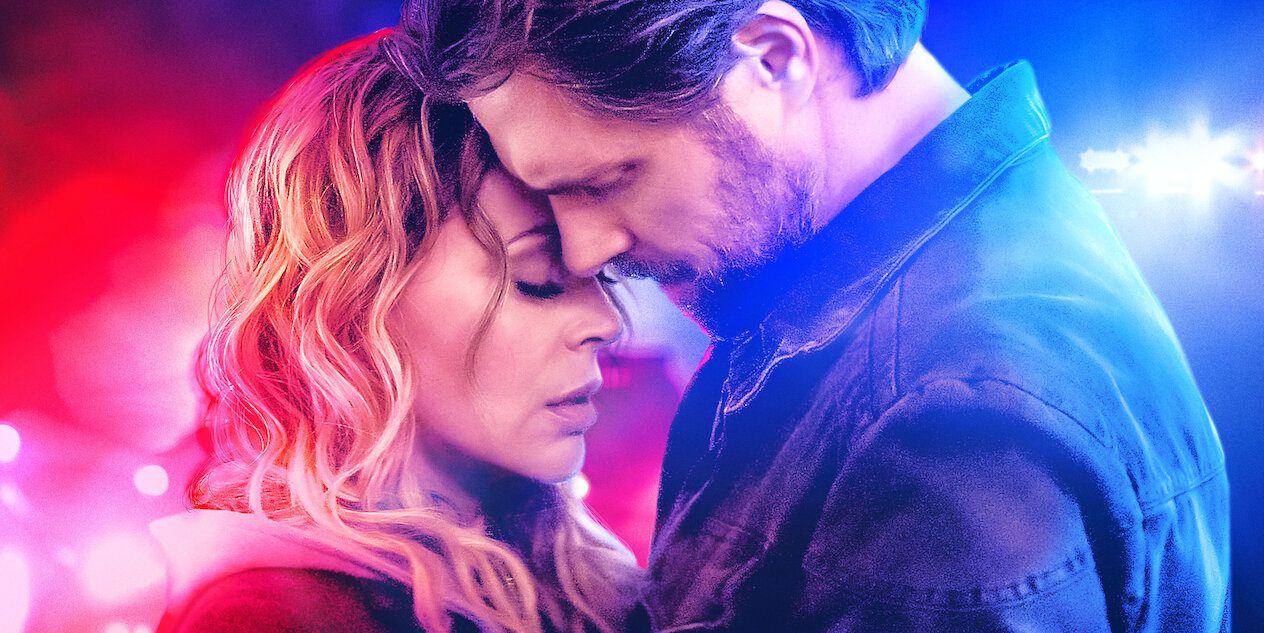 ‘Brazen’ is a murder mystery film directed by Monika Mitchell (‘The Knight Before Christmas‘) that is based on the best-selling novel ‘Brazen Virtue’ by author Nora Roberts. It tells the story of successful crime fiction writer Grace Miller, who becomes embroiled in investigating her sister’s murder. As Grace investigates the case, she learns more about her sister’s secret life and uses her experience as a crime writer to hunt down the killer.

After various twists and turns, the story arrives at its conclusion when Grace makes a desperate ploy to lure the killer out. The high-stakes climax finally reveals the killer and proves Grace’s instinct is right. If you are curious about the killer’s identity and motivations, here’s everything you need to know about the ending of ‘Brazen.’ SPOILERS AHEAD!

Grace Miller (Alyssa Milano) is a famous writer known for her mystery novels that depict the murders of oppressed women. After a call from her estranged sister, Kathleen, Grace heads to Washington D.C. Upon arriving, Grace learns that Kathleen has recovered from her addiction and is preparing to fight her ex-husband, Jonathan Breezewood, for their son’s custody. She also has obtained evidence that Jonathan is committing fraud to help swing things in his favor.

The case grows more complicated when another model working for Fantasy Inc. is murdered. As the investigation moves forward, Ed and Grace argue over which leads to pursue. Grace convinces Captain Rivera to make her a part of the investigation. Another model is attacked but survives and is able to give the police a description of the killer. The detectives narrow down the list of suspects to Kathleen’s student Rand Morgan. However, when the evidence fails to incriminate Rand, Grace takes an unconventional approach.

Brazen Ending: Who is the Killer?

After failing to catch the killer despite their efforts, Grace suggests luring the killer out by using her as bait. She realizes that the killer is obsessed with “Desiree.” Thus, Grace takes on the Desiree persona and performs a show on the Fantasy Inc. website. However, the killer does not show up at first. Meanwhile, an altercation with Jerald lands Rand in the hospital. He reveals to the detectives that Jerald was obsessed with Kathleen and called her “his Kathleen” during their fight. The detectives deduce that Jerald is behind the murders. They arrive at his home to apprehend him, but Jerald has already escaped.

Ed shoots Jerald in self-defense, and the case is closed. Grace and Ed begin a relationship, and it is implied they are living together. Grace risks her life to catch her sister’s killer, proving how important Kathleen is to her. Along the way, Grace also ends up falling in love, and a new chapter begins in the life of the famed writer.

Why Did Jerald Kill Kathleen?

The killer’s motive is finally revealed to the viewers in the movie’s final moments. Throughout the film, various suspects such as Jonathan and Rand appear to have their own motives for killing Kathleen, but ultimately, the evidence confirms Jerald as the killer. Jerald is Kathleen’s sweet and innocent student who loves his teacher.

Jerald decides to kill Desiree as it would provide him the satisfaction of wrestling back the control from a dominating woman. His modus operandi also mirrors Jerald’s desire for control as he strangulates his victims. From the beginning, Grace is adamant that the killer’s motive has something to do with control. In the end, Grace is proven right after Jerald confesses to killing Kathleen and the other model. His confession is aired live on the Fantasy Inc. website, thereby providing the detectives with the incriminating evidence.

Jerald appears to have been fatally shot by Ed and most likely died on the spot. In the final scene, the camera pans out to show a branch of Lillies. Earlier in the movie, Grace states that Lillies at a funeral signify that innocence has been restored to the departed. The final shot seemingly confirms that Jerald is dead, and the teenager’s death restores his innocence. Ultimately, Jerald’s actions prove to be a stark reminder of how the lack of care and comfort can lead a person to a life of crime.