Is Jerry Harris in Jail? 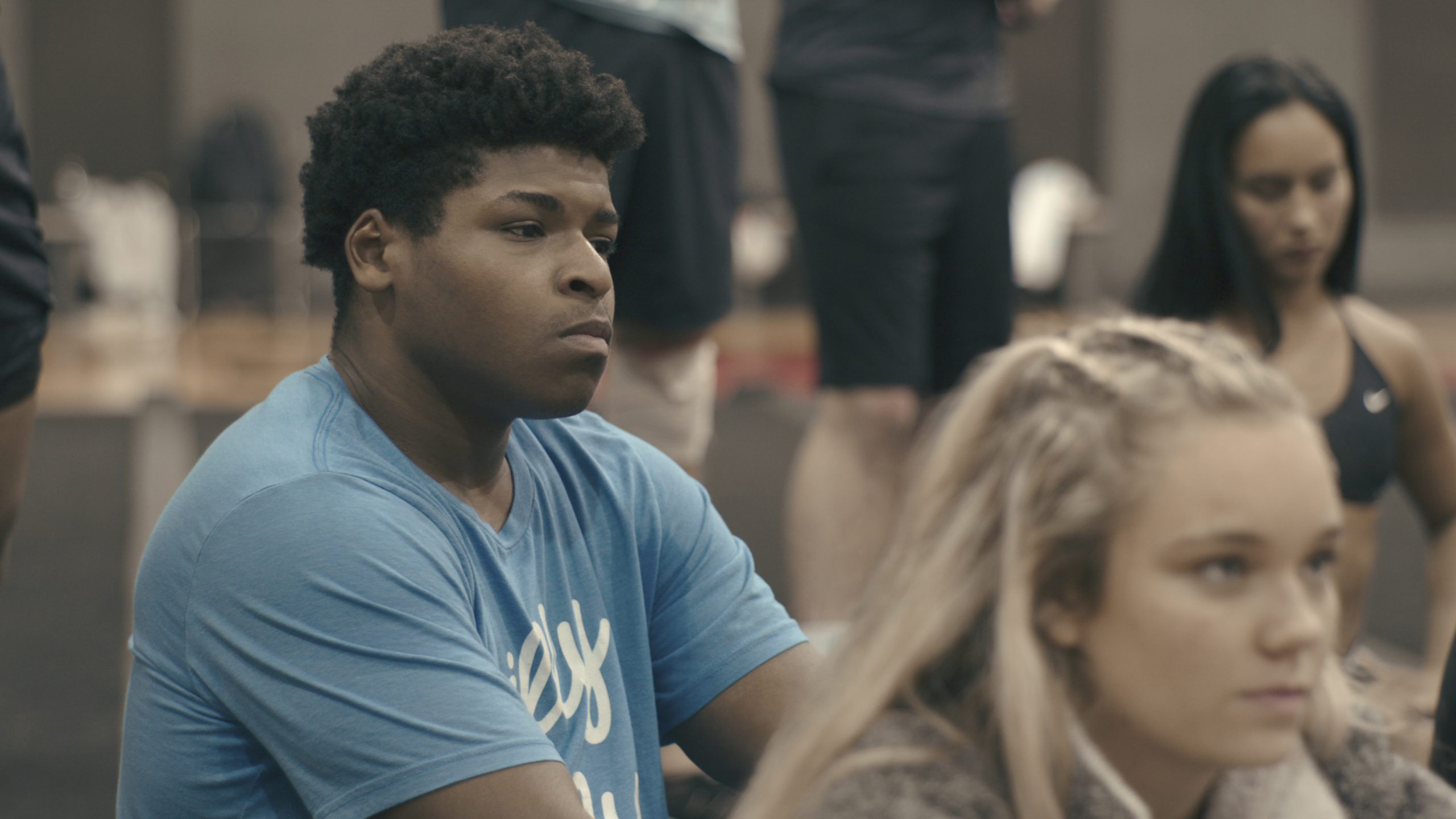 Jerry Harris, best known for ‘Cheer,’ the Netflix docuseries, has been arrested on child pornography charges. The U.S. Attorney’s office stated that Harris is under detention as of Thursday, September 17, 2020. As per the charges, Jerry asked one of the teens to send him pictures and videos of his private parts on Snapchat. The complaint states that Harris also requested and received child pornography from 10 to 15 individuals he knew to be minors. He also allegedly had oral sex with a minor, and even paid one for explicit photos and videos.

Notably, Jerry’s current predicament comes hot on the heels of a lawsuit filed by two 14-year-old boys (twin brothers) three days before his detention. They have alleged that Harris sent them sexually explicit pictures of himself and even cornered one of the boys for oral sex.

Attorney John Manly, who is representing the two boys, said, “My clients’ mother found inappropriate texts from Mr. Harris on the child’s phone, involving sex.” He’s stated that Harris met the children through the world of cheerleading. The attorney further lauded the action taken by the boys and their mother, noting, “This was made possible because our clients’ mother had the courage to report Harris to the FBI as well as the Fort Worth Police Department and provided evidentiary proof of the manipulation, sexual harassment, abuse, and exploitation that her sons had suffered.” You can see them detailing the abuse to USA Today, in the clip below.

“What everyone is seeing of Jerry Harris, from the outside view, from social media, is a completely different person from when you actually know him,” Charlie, one of the boys who has accused Harris of abuse, said: https://t.co/suElp0nAQQ pic.twitter.com/NyH0n81x04

Due to the lawsuit, the FBI also executed a search warrant in the home of the 21-year-old Naperville resident. The Bureau, in their statement, was unable to confirm whether this was a criminal probe. The FBI noted, “…was conducting court-authorized law enforcement activity in Naperville yesterday. Department of Justice policy prevents the FBI from commenting on the existence or nonexistence of any investigations that may be occurring.”

Manly is determined to ensure that Harris faces the consequences of his actions, and has stated, “He was an adult during this, and took advantage of these children. Frankly, it is my clients’ hope that he goes to jail for what he did.” On the other hand, Jerry’s representative painted a different picture, saying, “(We) categorically dispute the claims made against Jerry Harris, which are alleged to have occurred when he was a teenager, We are confident that when the investigation is completed, the true facts will be revealed.” Notably, while the investigation runs its course, Harris has been instructed by the judge to remain in jail until Monday – when he’s scheduled to appear for a detention hearing.

Jerry’s lawyer has reportedly been trying to seek his release in the meantime, saying he is ‘asthmatic’ and at risk due to the current COVID-19 pandemic. If found guilty, the production of child pornography carries a minimum 15-year and a maximum 30-year prison sentence.

It remains to be seen what consequences await Harris once the trial begins. For now, he remains in custody and will perhaps be blackballed from the cheer community. One can only think back to what Harris felt about cheer community’s support, saying, “They helped me out through a lot growing up. Cheer is my outlook on life, and I use that as my safe place to get away from all of my other problems … they just uplifted me and made me feel better, and just made me feel like I had support and I wasn’t alone.”

Meanwhile, a Netflix spokesperson has released a statement in the wake of Jerry’s arrest, noting, “Like everyone, we are shocked by this news. Any abuse of minors is a terrible crime, and we respect the legal process.”