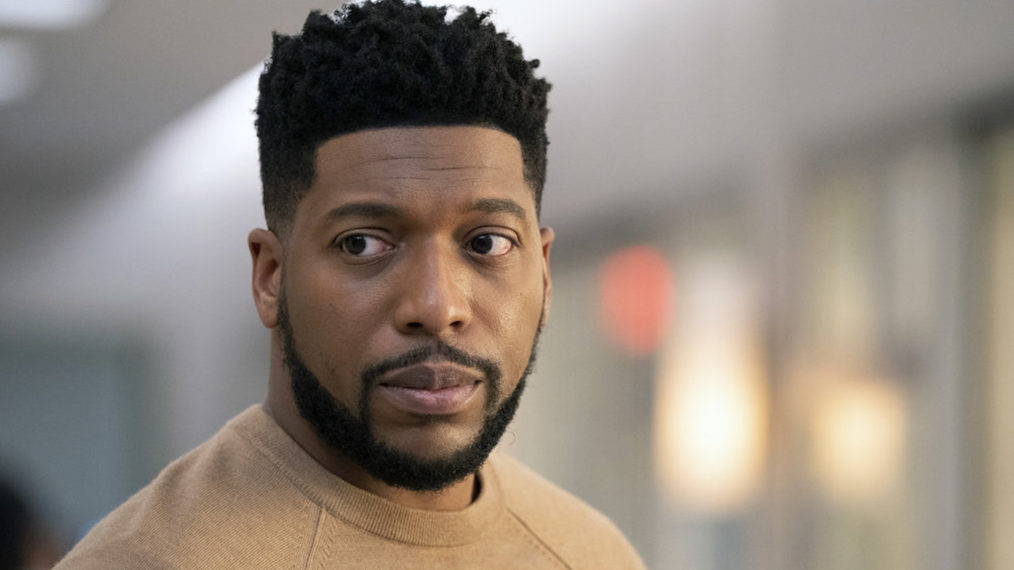 Jocko Sims essays the charming Dr. Floyd Reynolds on ‘New Amsterdam.’ Reynolds is a fan-favorite character on the show who decides to leave for San Fransisco at the end of season 2. However, in season 3, he returns to the New Amsterdam Medical Center, ready to take up the battle against COVID-19, following the departure of Dr. Vijay Kapoor. Ever since Reynolds’ return, there have been questions about whether it is a temporary situation or the character is here to stay. So, fans are concerned that Jocko Sims might eventually leave the show. Let’s delve into the details and find out if that is the case.

What Happened to Floyd Reynolds?

The head of cardiac surgery at New Amsterdam Medical Center, Floyd Reynolds, has a difficult time in the show. For starters, he constantly struggles with his romantic life, as is evident from his unsuccessful relationship with Lauren Bloom. On the other hand, Reynolds’ friendship with Max Goodwin also comes under question when the two suffer a fallout after Max disapproves of his methods and ideas. However, the two soon decide to bury the hatchet, and towards the end of season 1, Reynolds manages to find a romantic connection with Evie Garrison. 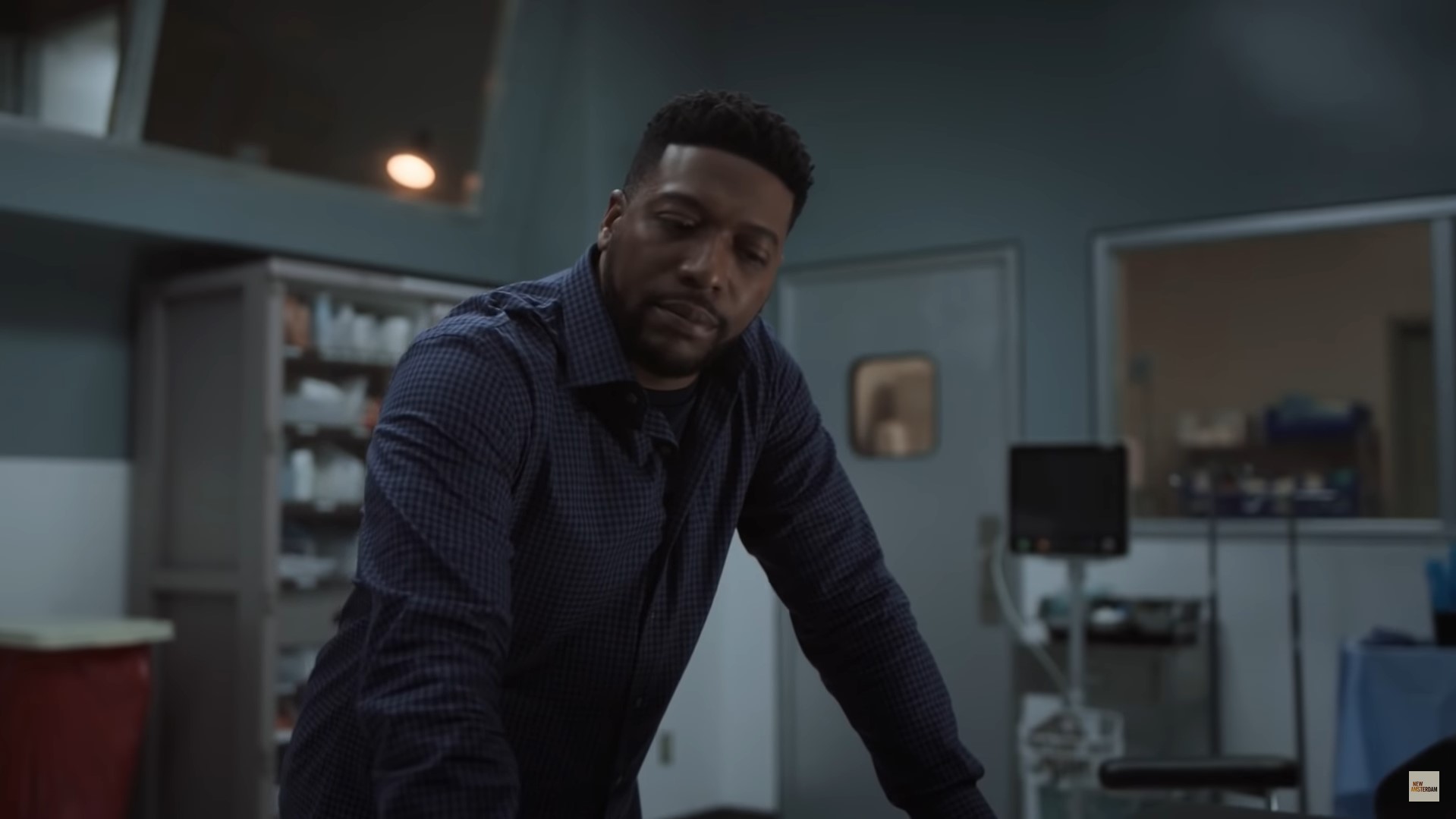 Eventually, Reynolds proposes to Evie and leaves the medical center at the end of season 2 in order to move in with his fiancée. Following Dr. Vijay Kapoor’s exit from New Amsterdam Medical Center, Reynolds returns, hoping to help as the COVID-19 pandemic rages on. In season 3, his engagement to Evie comes to an end, and the cardiovascular surgeon strikes up a relationship with Dr. Lyn Malvo, who, interestingly, is in an open marriage. At the end of the season, Reynolds comes face to face with Lyn’s husband, leaving the fate of his relationship with her up in the air.

At present, there is no confirmation on whether Jocko Sims is leaving ‘New Amsterdam.’ But in March 2021, when he was asked if his role was permanent post-return, he shrouded his answer in mystery. The actor said that there is no certainty about what a character might be made to go through as the show loves to play with the audiences’ minds. He also added that no character is ever safe and hinted that anything could happen to Reynolds at any given time.

However, the season 3 finale sees Lyn Malvo’s husband promote Reynolds to Deputy Chair of Surgery, putting him in a position of authority. There is also the underlying question of whether Lyn’s husband will come to know of his wife’s affair. Therefore, the show is yet to explore his relationship with Lyn and reveal what becomes of it. In an interview in September 2021, Jocko teased that season 4 will most likely expose Reynolds’ secret, which might lead to further complications. Thus, it appears that the actor might stay on as he has quite an important role to play in the fourth season.