Is Jonathan Groff Married? Does He Have a Boyfriend? 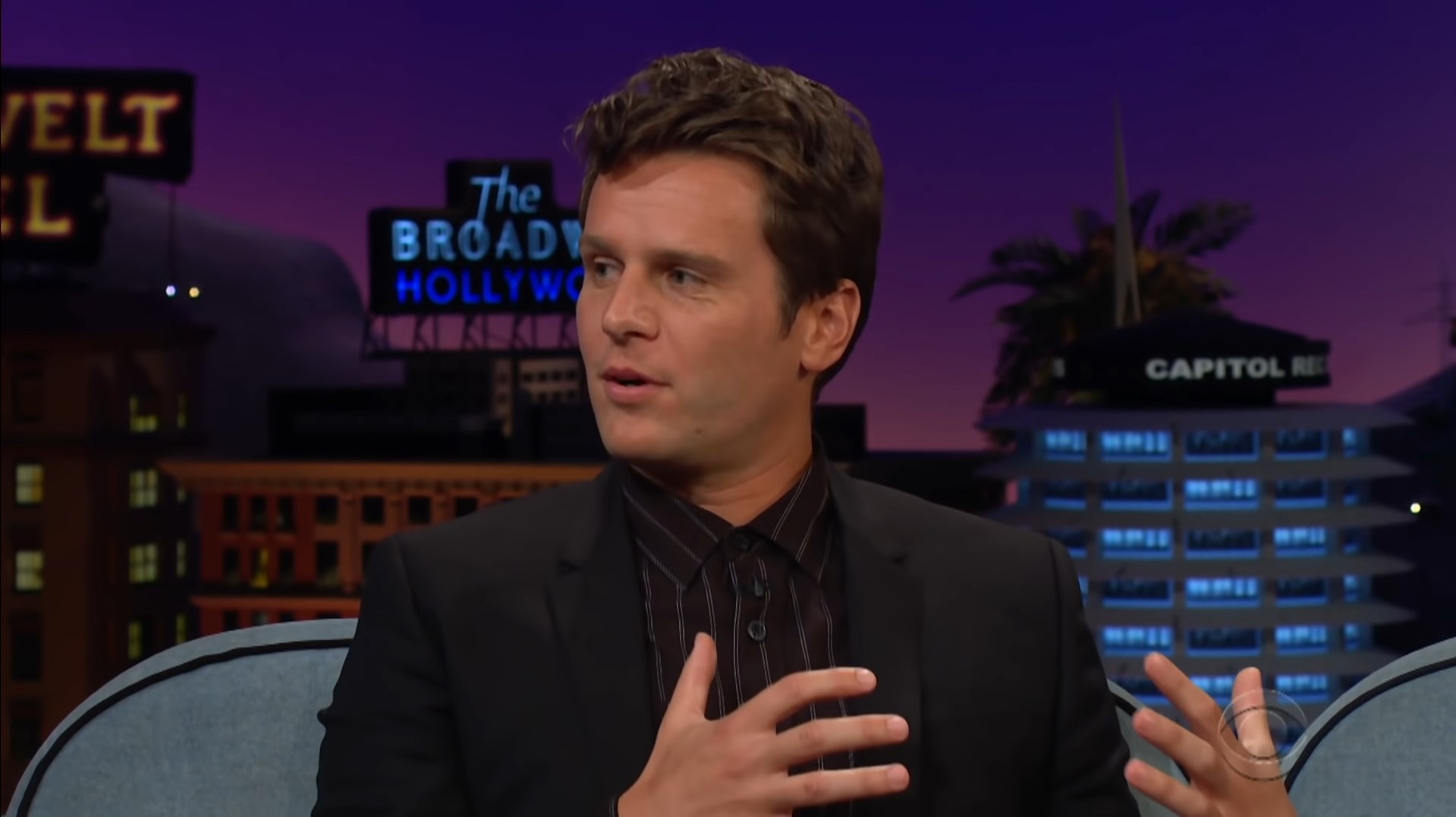 An outstanding actor and singer, Grammy winner Jonathan Groff is perhaps best known for his incredible stage performances. Although Jonathan has been associated with theatre since 2002, he became a household name when he appeared as Melchior Gabor in the 2006 Broadway production ‘Spring Awakening.’ Since then, the brilliant actor has been a significant part of productions like the ‘Frozen‘ franchise, ‘American Sniper,’ ‘Mindhunter,’ ‘Hamilton,’ and ‘The Matrix Resurrections.’

In addition to a thriving theatre career, Jonathan lends his voice to the character of Kristoff in the video game ‘Kingdom Hearts III.’ Thus it is no surprise that apart from winning a Grammy, he has also received numerous other prestigious accolades. With the HBO documentary titled ‘Spring Awakening: Those You’ve Known,’ Jonathan Groff even tried his hand at being an executive producer and was quite successful at his job. While he is shining bright in his professional life, it has given rise to curiosity regarding his romantic life as well. So, here is everything we have gathered!

Jonathan Groff publicly came out as gay in October 2009. While attending the National Equality March in Washington D.C., a reporter asked Jonathan if he was gay. Although the actor was seemingly apprehensive at first, he soon set records straight and became an inspiration for many. However, fans would be surprised to know that Jonathan had his first public relationship before coming out, as he began dating actor and singer Gavin Creel in 2009. Unfortunately, things did not work out, and by 2010 the pair decided to go their separate ways.

A few months later, reports claimed that Jonathan Groff was in a relationship with Zachary Quinto, another openly gay actor. Shortly after, Groff confirmed their relationship and even mentioned that they were thrilled to be together. However, the happy times did not last forever, and in 2013, the couple decided to split up. Subsequently, US Weekly reported that the two might have broken up because of their clashing work schedules.

In early 2018, Jonathan traveled to New Zealand with his mother and took up a temporary teaching job at Christchurch International Musical Theatre Summer School. As if fate had planned a meeting, Jonathan met choreographer Corey Baker at his new job, and the two were quick to take to each other. Interestingly, both men lived with their mothers at that time and thus, had to keep their relationship on the down-low.

According to Corey, keeping his relationship with Jonathan private initially helped them build a healthy connection and develop a sense of mutual understanding. Although they appeared to be the perfect couple, a long-distance relationship gradually became difficult to manage. Later, in a podcast titled ‘Move Beyond Words: Corey Baker,’ the choreographer from New Zealand explained that his mental health was affected towards the end of that relationship. Thus, the couple decided to go their separate ways in 2020.

Is Jonathan Groff Dating Anyone?

Jonathan Groff has always embraced privacy when it comes to his personal life. Besides, he has also made it clear that he does not like the idea of social media and hence, has no presence on any of the platforms. However, since his relationship with Corey Baker, Jonathan has not been romantically linked with anyone else. Therefore, from the looks of it, he is single at the moment. Nevertheless, Jonathan Groff’s incredible and thriving career is an inspiration for many, and we hope success never eludes him.

Read More: Is Sam Corlett Married or Dating? Who is His Girlfriend?