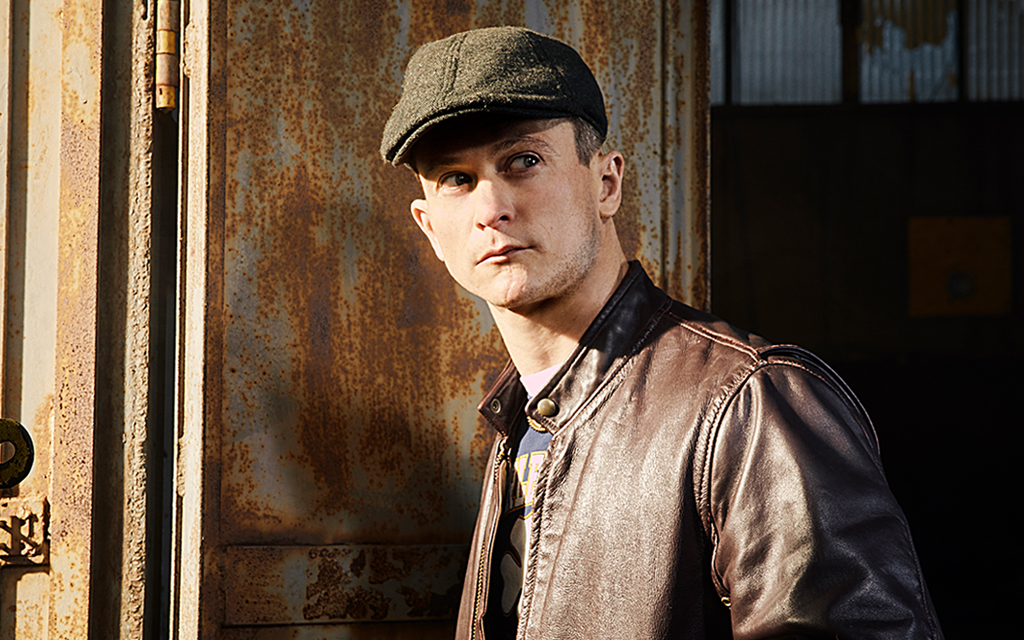 ‘City on a Hill’ is a crime drama television series that follows the law and order situation of 1990s Boston, which is infested with crime and violence. At the center of it all is the unexpected alliance between a corrupt former FBI agent, Jackie Rohr, and District Attorney DeCourcy Ward. Jonathan Tucker is a major player in the first season as he portrays the leader of a gang of robbers in Charlestown called Francis “Frankie” Ryan.

Frankie is responsible for his younger brother Jimmy, who plays a significant role in his life. Ultimately, Jimmy betrays Frankie, and since then, we have not seen the latter in the series. Naturally, it has left many people wondering what has happened to Frankie and if Jonathan Tucker has exited the series. So, let’s dig in, shall we?

What Happened to Frankie? Is He Dead?

Although Frankie is a devoted family man, he is also the head of a gang that robs armored vehicles. After three security guards are killed in a heist gone wrong, Frankie and Jimmy are in police custody. In the penultimate episode of the first season, Frankie figures out that his brother has betrayed him, and he is left to face a murder trial. Jimmy walks free while Frankie is slammed with multiple charges, enough to keep him locked up in prison for many years to come. 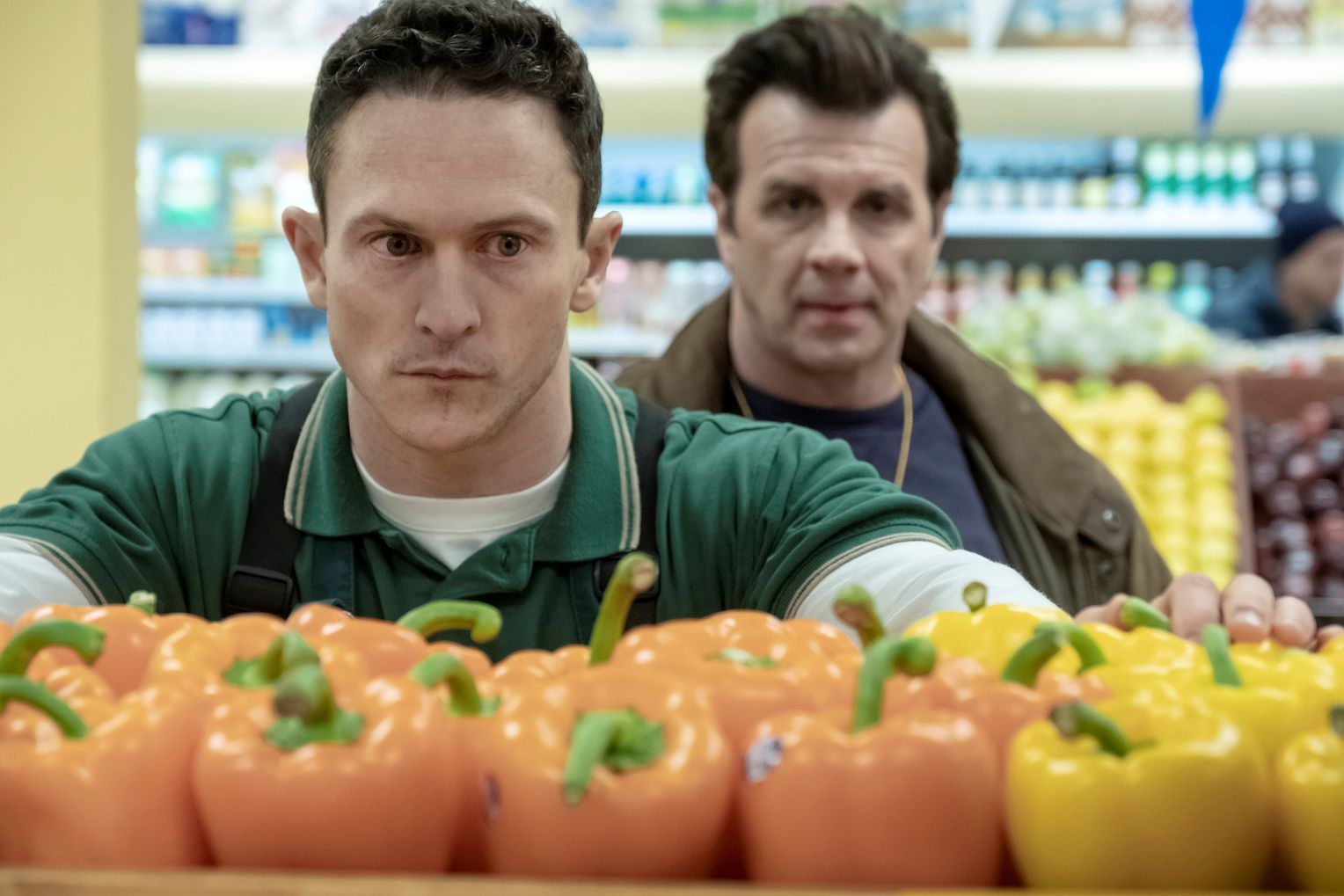 As season 2 begins, Frankie is nowhere on the scene but what has got the fans worried is that his wife Cathy implies his death in her conversations with DeCourcy and Corie. In an interview with Assignment X in July 2019, Tucker spoke about his character in the series and hinted at what could happen to him and his family, given that Frankie is a criminal.

He said, “Because at any point in time, I can get picked up and go to jail for the rest of my life, or I could get killed. Or both. And that’s really some of the duality that we have here in the show.” Therefore, at this point, it seems like Frankie does not live long after being imprisoned. This leaves us with the question: will we ever see Jonathan Tucker in ‘City on a Hill’ again?

Is Jonathan Tucker Leaving City on a Hill?

Before the release of season 2, it was reported that Jonathan Tucker would not be part of the storyline for the second installment. With the character’s fate not clearly shown in the series, his fans are still waiting for closure regarding what happens to Frankie in prison and if he indeed dies in custody. Jonathan Tucker is one of the most sought-after actors today, and there seems to be a line of projects that are currently keeping him busy.

You may know that Tucker has been involved in several films and television series that released around the same time as ‘City on a Hill,’ such as the 2019 film ‘Charlie’s Angels,’ ‘Monsterland (2020),’ and ‘Debris.’ The second season of the crime series began filming in February 2020. By then, the talented actor already had his hands full with a lead role in the science-fiction series ‘Debris.’ Therefore, it is unlikely that Jonathan Tucker will return to reprise his role as Frankie in ‘City on a Hill.’

Read More: Is City on a Hill a True Story?