Is Josh Sundquist Married? Who is His Wife? Does He Have Kids? 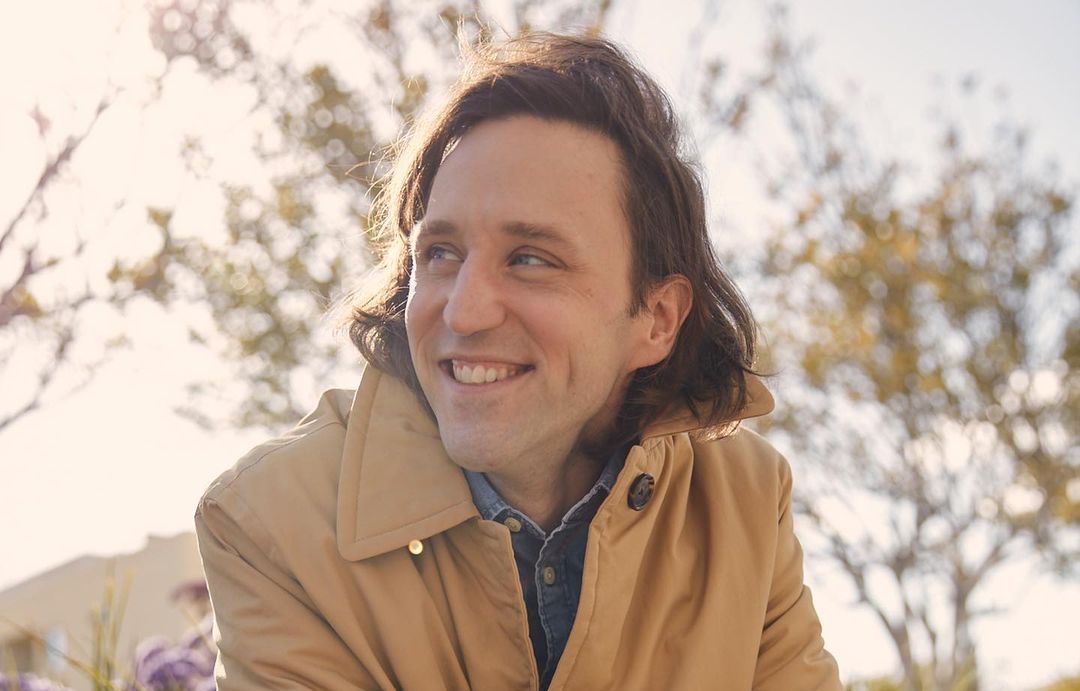 Apple TV’s ‘Best Foot Forward’ is a family series that follows the life of Josh Dubin. The 12-year-old kid is looking forward to joining the middle school after being homeschooled for medical reasons. However, the transition is rough, and Josh has to figure out how to make his peers look past his prosthetic leg. Thanks to his family and friends, Josh soldiers on and lives his life in the best way he can.

The drama series is inspired by Josh Sundquist’s memoir ‘Just Don’t Fall.’ The 2010 book details the author’s journey through cancer, the loss of a leg, and subsequent entry into the Paralympics. Given the motivating nature of the Apple TV series, we are sure that many viewers would like to know more about the man behind the story. Well, here’s what we know about Josh Sundquist.

Born on August 6, 1984, in Charlottesville, Virginia, Josh Sundquist grew up in the city of Harrisonburg in Virginia. He has three younger siblings who grew up alongside him. At the age of 9, Josh was diagnosed with Ewing sarcoma, a rare type of cancer that affects bones or soft tissues. The medical professional gave him a 50% chance of survival and started him on chemotherapy. After a year of treatment, Josh’s left leg was amputated, and the recovering boy was kept under observation. At the age of 13, the doctors declared him cured of cancer.

Three years after being declared free of Ewing sarcoma, Josh started ski racing and found his passion for the sport. At the age of 17, he moved to Colorado in order to fully pursue ski racing. In 2006, after years of training and competing, Josh was selected for the United States Paralympic Ski Team. During the IX Paralympic Winter Games, held in Turin, Italy, Josh competed in two racing events. However, he did not bag any prizes. He then retired from the sport and chose to pursue his education.

After graduating from the College of William and Mary’s Mason School of Business with a Business/Commerce Degree in 2006, Josh pursued a Master’s in Communications from the University of Southern California. Josh is known for being a comedian and a motivational speaker. He has also represented the country internationally as a member of the US Amputee Soccer Team.

Josh’s life story is detailed in his memoir that inspired the Apple TV series. He wrote another memoir titled ‘We Should Hang Out Sometimes’ about his less than ideal dating life as a teenager. ‘Love and First Sight’ is his debut YA novel, while ‘Semi-Famous’ revolves around the concept of whether or not a person can be famous and happy at the same time.

The author’s contributions to helping people with amputation are numerous as a Celebrity Ambassador for Children’s Miracle Network Hospitals. Josh also attends public events to raise funds for children’s hospitals. However, his proudest achievement may have been when he was featured on the back of Doritos bags, Spicy Nacho flavor, as a nod towards his generous contributions. He also has a pretty impressive social media influence, and his followers adore the content he posts.

Josh Sundquist has been happily married to Ashley Elizabeth Nolan (now Sundquist) since 2015. The two met in a bar in 2011 in Washington DC and instantly hit it off on the dance floor. After almost three years of dating, Josh proposed to Ashley in September 2014, and the two got married in St. Michaels, Maryland, on September 19, 2015. Born and raised in Maryland, Ashley is a yin + restorative yoga instructor trained by Govind Das and Angel Greenhut at the Bhakti Yoga Shala in Santa Monica, California.

Ashley also likes to create art with wood and sells her pieces on the internet. She is also a Local Guide with Google Maps and received the 2020 Guiding Stars Helpful Hero due to the help she had provided through her work to those without homes. As of writing, the couple lives in Santa Monica, California. Though they don’t have children of their own, the pair is parents to an adorable Pekingese dog named Mushu.

Josh and Ashley’s interests include magic shows and traveling around the world. They are especially interested in visiting old places. The two seem pretty content with each other and often share encouraging and appreciative posts about their partners on Instagram. We wish Josh and Ashley the best in their lives and hope they have a happy and successful life together.

Read More: Where Are Josh Sundquist’s Parents and Siblings Now?