Is Judomaster Dead or Alive at the End of Peacemaker Episode 3? 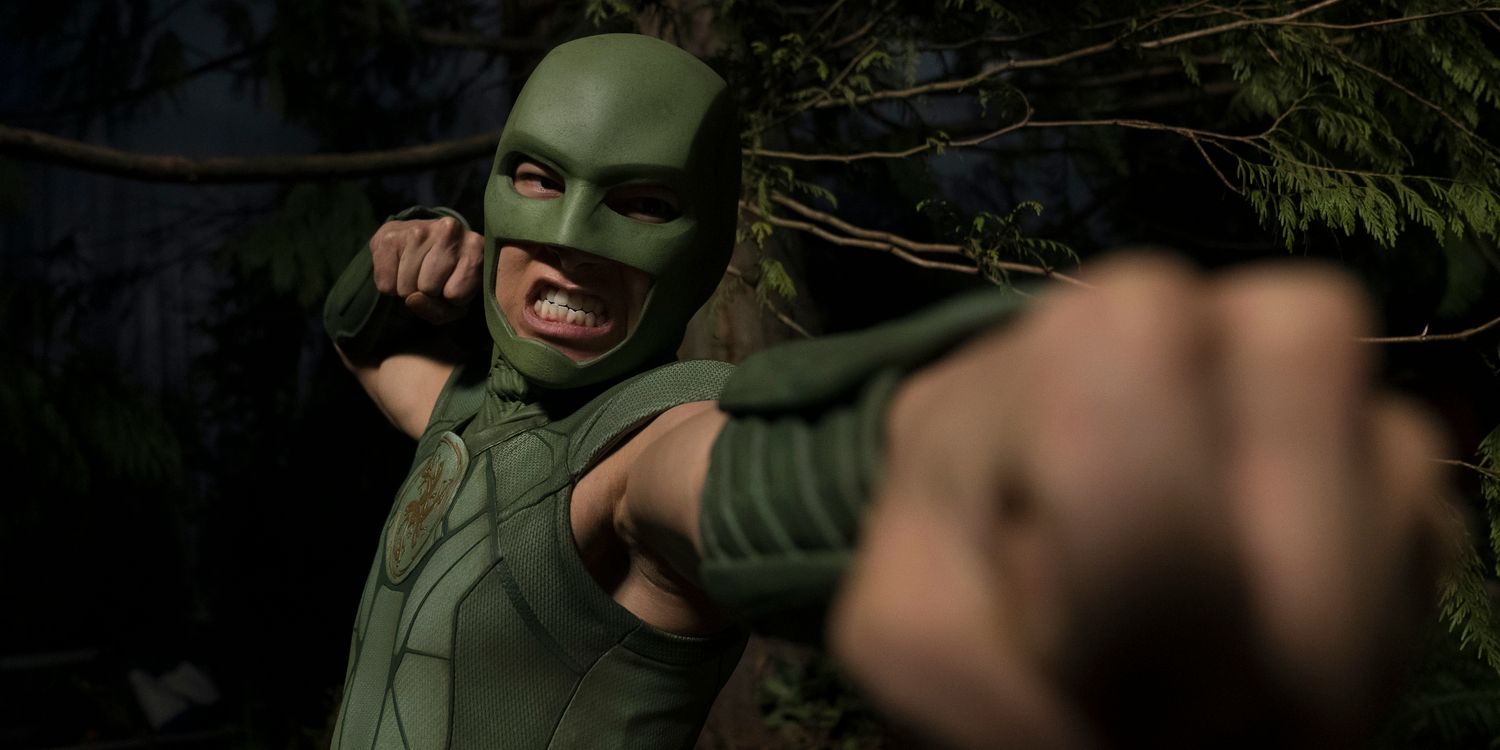 ‘Peacemaker’ takes viewers on a wild joyride through the DCEU with Christopher Smith/Peacemaker, a skilled assassin working on a top-secret government project alongside a team comprising Leota Adebayo, Clemson Murn, Emilia Harcourt, and John Economos. As the team undertakes their new assignment: dealing with Project Butterfly, Peacemaker uncovers a strange new conspiracy.

In the third episode, Peacemaker and team must assassinate Senator Goff and his family, who are all suspected of being butterflies. However, Goff’s bodyguard, Judomaster, proves to be a major obstacle in their path. The episode ends by leaving Judomaster’s fate hanging in the balance. If you are wondering whether the pint-sized fighter survived or perished at the end of ‘Peacemaker’ episode 3, here’s everything you need to know! SPOILERS AHEAD!

What Happens to Judomaster?

The third episode of ‘Peacemaker’ titled ‘Better Goff Dead’ sees the team planning to kill Senator Goff, who is perceived as a threat to the nation. Murn reveals that Goff is always protected by a bodyguard named Judomaster, who, despite his small stature, is pretty skilled in hand-to-hand combat. The character also appears in the pages of DC Comics, wherein three iterations of Judomaster are well-known. Joe Gill and Frank McLaughlin created the character, and Judomaster made his debut in the fourth issue of ‘Special War Series’ comic book. Actor Nhut Le essays the role of Judomaster in the series who appears in a green suit. Le is best known for his comedic performances in the variety comedy series ‘Kroll Show.’

Is Judomaster Dead or Alive?

After the collision between the two vehicles, Economos checks up on Judomaster’s car. He finds the martial arts expert trying to crawl away to safety. Economos hits Judomaster in the head with a rod rendering him unconscious. It seems like Judomaster was gravely injured during the car crash, and the hit by Economos proves to be a decisive blow. However, that does not necessarily mean Judomaster is dead. As an expert martial artist and potential metahuman, Judomaster likely has enhanced strength and endurance. Therefore, it is pretty likely that he survived the ordeal. 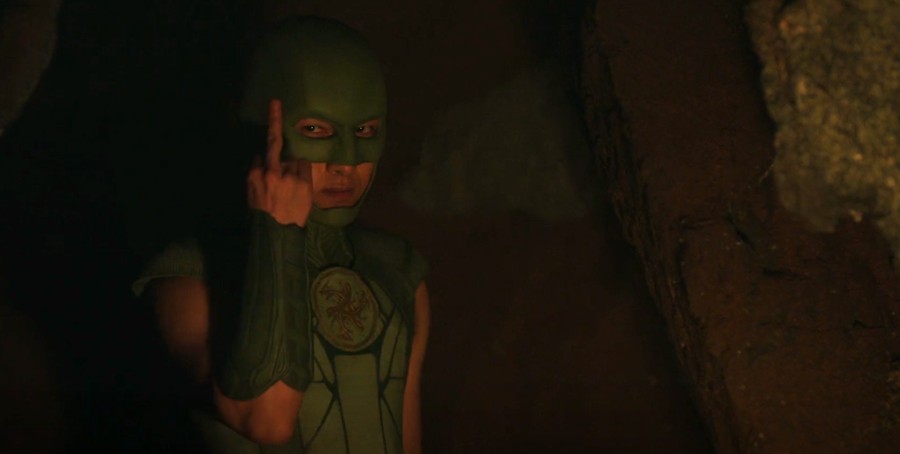 Moreover, actor Nhut Le who plays the role, is billed as a recurring cast member and is expected to appear in multiple episodes of the first season. Hence, Judomaster being killed off in the same episode as he is introduced seems highly unlikely. The promo for episode 4 further confirms Judomaster’s survival. In the promo, Judomaster is alive and in the custody of the team. He worked closely with Goff and is likely aware of a lot of details about the alien parasitic species the group is dealing with. Hence, he is of more use alive than dead. Lastly, Judomaster’s survival sets up another epic fight between him and Peacemaker.