What Is Project Butterfly in Peacemaker? Who is Behind It? 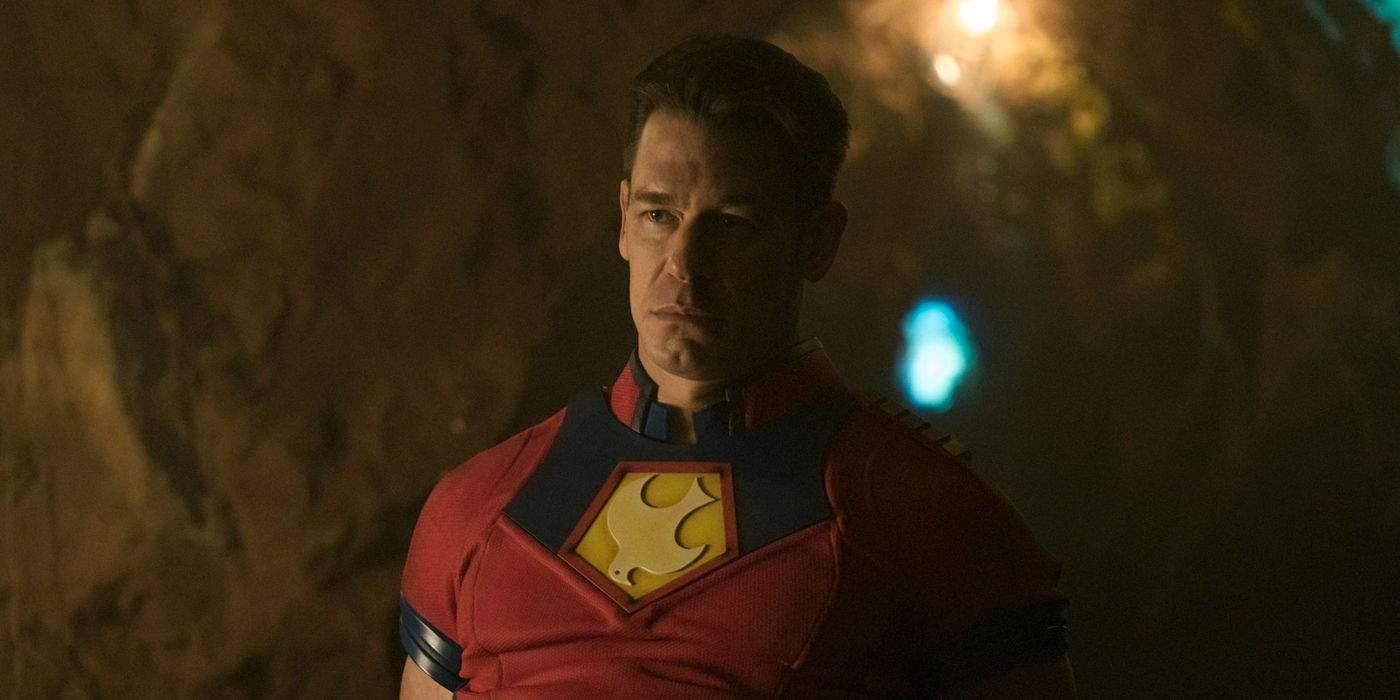 ‘Peacemaker’ is a superhero drama series created by James Gunn that follows the titular anti-hero on a brand new adventure after his ill-fated mission with Task Force X. The series serves as a spin-off to 2021’s ‘The Suicide Squad‘ and is the first television series set in the DCEU continuity. As fans dive back into Gunn’s glorious and heavily stylized world of action, crime, music, and espionage, a new conspiracy is unearthing itself. Peacemaker’s latest mission entails working with a team led by Clemson Murn on an assignment known as Project Butterfly. If you are curious to find out more about the nefarious project and the potential mastermind behind it, here’s everything we know! SPOILERS AHEAD!

What Is Project Butterfly?

In the series premiere of ‘Peacemaker,’ Christopher Smith/Peacemaker recovers from his injuries sustained while working to contain Project Starfish. However, his freedom is short-lived as he is again recruited to work for a new team under Amanda Waller. The team comprises Agent Emilia Harcourt, John Economos, Leota Adebayo, and Clemson Murn. The group’s latest assignment is Project Butterfly, and Peacemaker is supposed to act as their contract killer. Later, Peacemaker inadvertently gets the first taste of Project Butterfly after hooking up with a woman named Annie. She viciously attacks him and appears to be under the effect of some strange phenomenon.

In the third episode, the group heads out to assassinate Senator Goff, who is revealed to be a butterfly. According to Murn, the term is a codename used for the people who are reportedly a threat to the nation — hence the name “Project Butterfly.” However, Murn is hiding the truth from Peacemaker. Towards the episode’s end. Peacemaker kills Goff, and a butterfly/moth-like creature emerges from the dead body. Thus, Project Butterfly is literally a mission to deal with a butterfly. The creature appears to be extraterrestrial and can influence humans by residing within their bodies like a parasitic being.

Who is Behind Project Butterfly?

The third episode of the series seemingly confirms that Project Butterfly deals with aliens, but the project’s true nature remains unclear. Questions such as the creatures’ origin and their existence on Earth are pertinent. Moreover, Goff’s death leads to a rapid increase in the number of suspected butterflies across the globe, hinting that more such parasitic creatures are present around the world. Therefore, the alien species may be planning some sort of takeover.

The butterflies seem to be an original creation for the series and are not based on any species from the DC Comics lore. Their parasitic nature is similar to Starro the Conqueror, the villain of ‘The Suicide Squad.’ Therefore, Amanda Waller may have more to do with Project Butterfly than merely forming a team to deal with the extraterrestrial threat. A hive mind likely controls the parasitic creatures, and this person could be the show’s real villain.

A nefarious alien overlord such as Mongul to street-level villain Killer Moth could be behind the butterflies. The most obvious pick for the mastermind of the butterflies’ hostile invasion would be the Joshua Michael Allen version of Parasite, associated with the Suicide Squad in the comics. Then again, Gunn thrives on surprising the viewers, so we cannot rule out Murn or August Smith’s neighbor turning out to be the real masterminds either.