Is Karen Kintner Based on a Real Person? 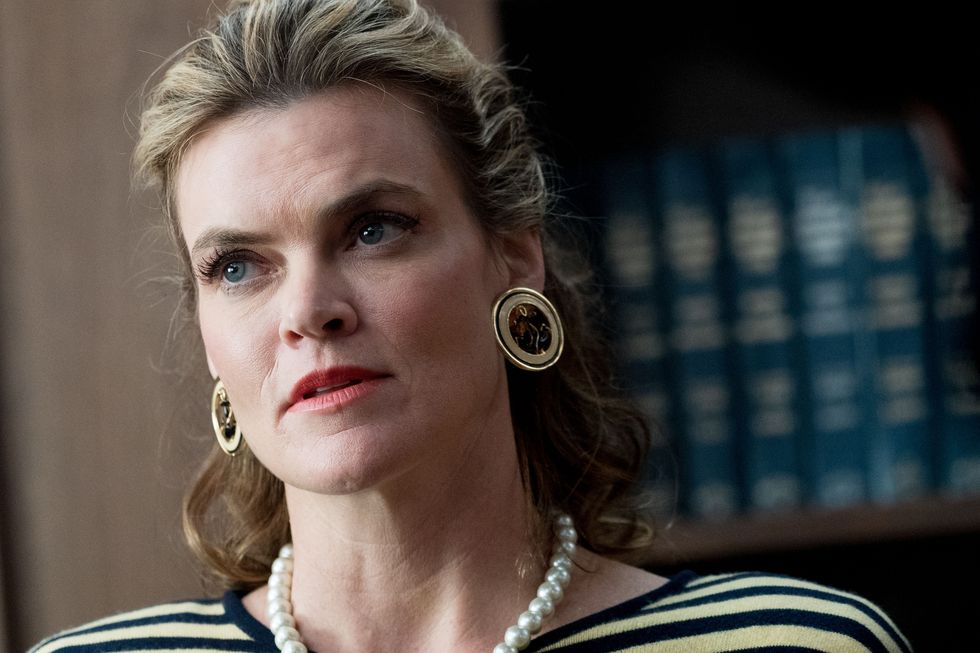 Netflix’s ‘Dirty John: The Betty Broderick Story‘ examines all the ups and downs in the world of Elizabeth “Betty” Anne Broderick, which eventually led her to murder her ex-husband, Daniel T. Broderick III, and his second wife, Linda Kolkena Broderick. The apparent infidelity, gaslighting, and humiliation she suffered both during and after their long-drawn divorce proceedings are said to have made Betty reach her breaking point in the early hours of November 5, 1989. But, in the whole show, we have to admit that the one person who kept us the most intrigued by her ways was Betty’s close friend, Karen Kintner.

Who is Karen Kintner?

From the first time Karen Kintner comes on our screens, she is charming, seemingly very caring, and portrayed as someone who had her own share of marital problems in the past. Her husband, she acknowledges, cheated on her and got caught because he was so terrified of the aftermath that he was walking on eggshells all the time. Of course, this is what made Karen suspicious and ultimately unravels his web of betrayals. They separated and talked of divorce but eventually get back together thanks to remorse, forgiveness, counseling, and a deep desire to continue their marriage. 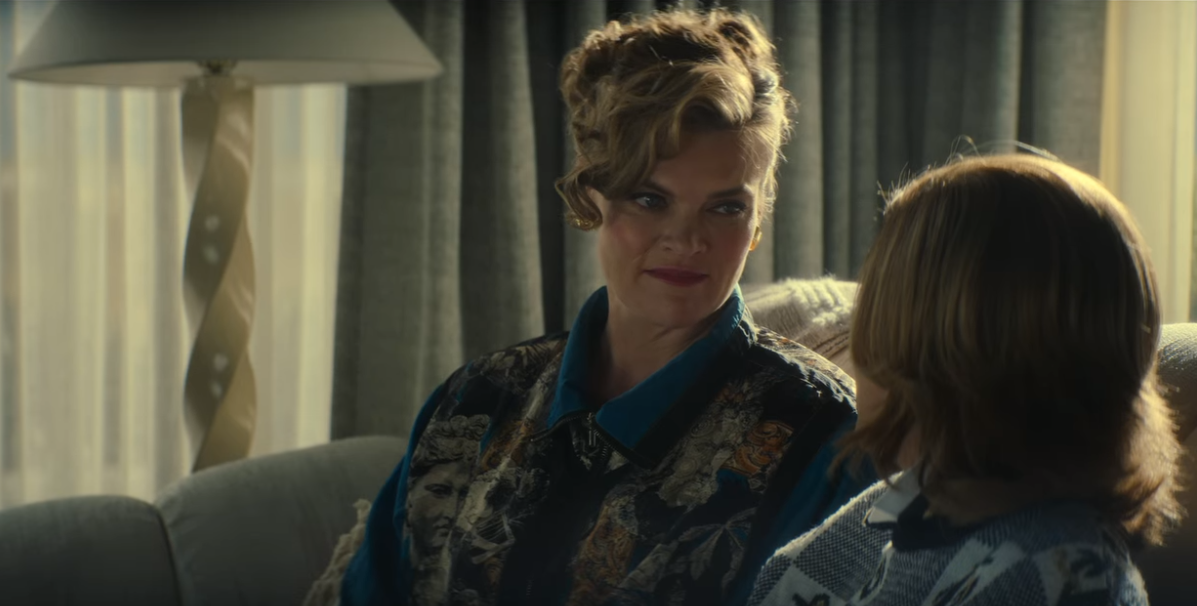 With this, when Betty first comes to her friends with her doubts about her husband, Dan, sleeping with his then legal assistant, Linda, Karen helps her calm down by talking about the initial signs and offering her own tale as proof that couples can get through it. Moreover, even after everything transpires, on the date Dan and Linda get married, Karen spends the entire day with Betty, making sure that she is okay and as happy as she could be.

However, that all drastically changes once Betty still can’t let go of her past. Every single one of her friends, including Karen, stops attempting to even stay in touch with her. And then, when Betty stands trial for murder after 1989, Karen’s testimony goes against her. “She worshipped money,” Karen says. “It was her main goal in life. She loved it more than her children. She’s a very materialistic person — always was.” Yet, Betty was still Karen’s friend at one point.

Is Karen Kintner Based on a Real Person? 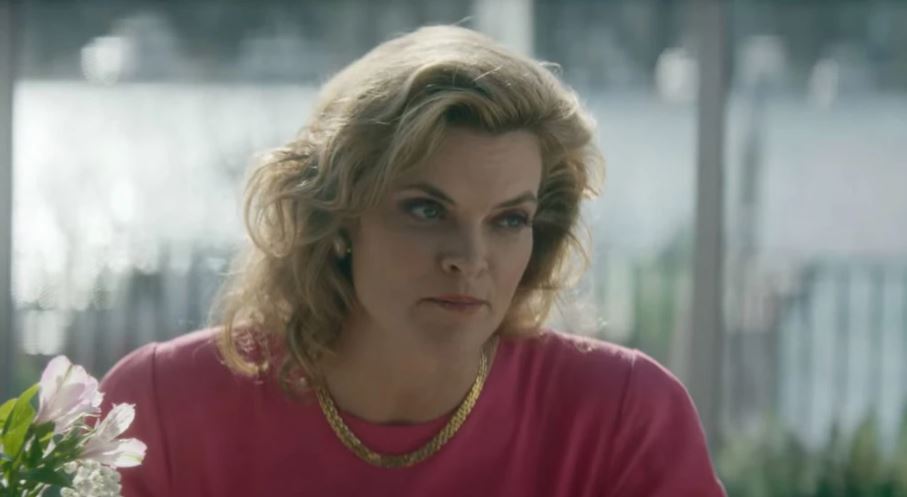 Even though Karen Kintner plays a vital role in Betty Broderick’s life and inner circle on the show, she is not entirely based on someone real. Quite a few essential aspects of her experiences and testimony do appear to be inspired by Betty’s actual, longtime former best friend, Helen Pickard, but Karen, in her entirety, is fictional. Although, as the entire series is inspired by true events, we think it’s safe to assume that others like her were also around Betty in the 1980s. These people could have supported her tremendously before blindsiding her, which led them to be the stimulus behind Karen’s persona. But it seems like no one exactly like her ever existed.

Read More: Is Evelyn Crowley Based on a Real Person?