Is Evelyn Crowley Based on a Real Person? 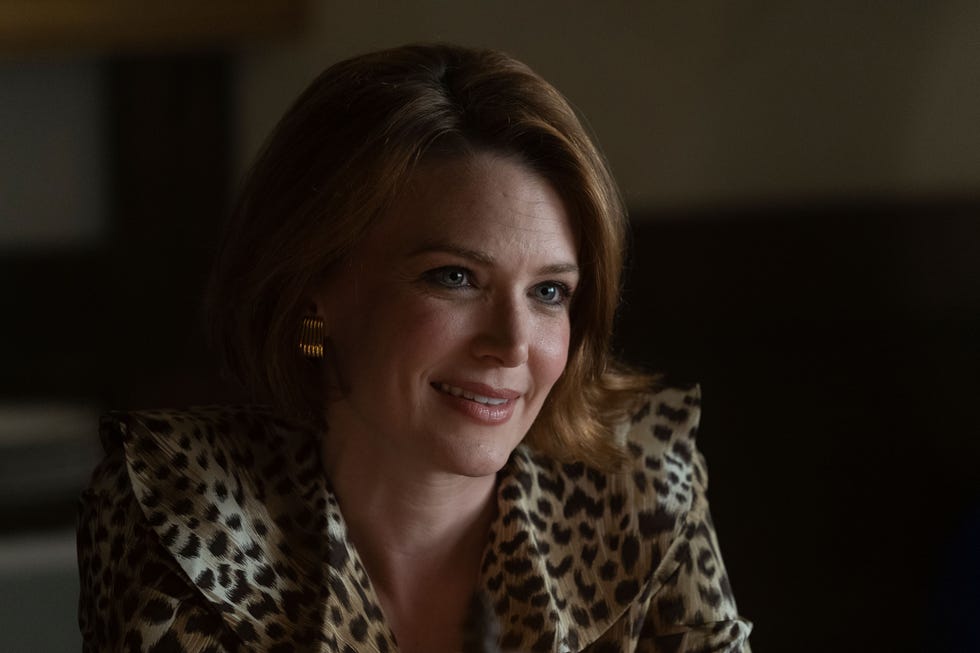 ‘Dirty John: The Betty Broderick Story‘ is a Netflix original that profiles the trial and tribulations of Elizabeth “Betty” Anne Broderick and how that led her to shoot dead her ex-husband Daniel T. Broderick III, and his second wife, Linda Kolkena, on November 5, 1989. Betty was convicted of two counts of second-degree murder in December 1991. But her case still remains controversial due to all the aspects like infidelity and long-drawn divorce proceedings involved. Yet, one of the people who caught our eye on the show was someone who had no direct involvement in any of this —Betty’s friend, Evelyn Crowley.

Who is Evelyn Crowley?

Portrayed by Holley Fain, Evelyn Crowley is not only a kind and supportive close confidant of Betty Broderick, but she is also married to a significant colleague of Dan Broderick. Therefore, she often gets caught between the two individuals during their turbulent divorce but manages to maintain her loyalty to the woman she has spent most of her free days with. Evelyn can even be described as brilliant, considering how she plays all the roles she needs to with grace, poise, and dignity. When her friends come under fire, she seems to always have their back. 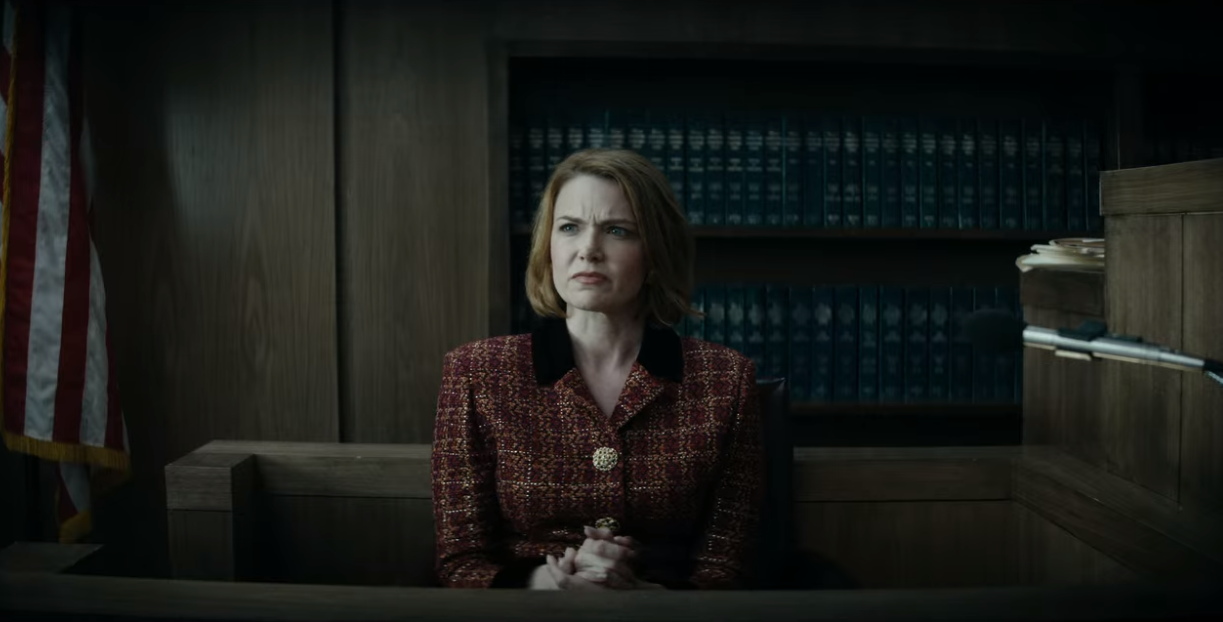 Thus, when Betty claims that Dan’s prominence in the law industry is making it difficult to find a reliable divorce lawyer willing to represent her, Evelyn talks to her husband and guides her friend to an attorney who’d be more than happy to help. Moreover, when Betty comes to face financial troubles due to a lack of spousal support, Evelyn doesn’t think twice before writing her a check for more than $6,000 to cover all her household bills and more. Even on the day that Dan is to remarry, Evelyn makes sure that someone is with Betty to look after her.

With that said, when the time comes, Evelyn testifies at Betty’s trial for double murder. On the stands, she explains what her friend felt towards her ex-husband and his second wife, detailing all the vulgar words she used, even in front of her four kids, to describe them. “I don’t think [Betty’s time in] jail was too traumatic,” she further adds, referring to the few days Betty spent behind bars for violating the protection orders Dan had against her. “I don’t remember being concerned.” As expected, Evelyn tells the truth under oath, but it isn’t good for Betty.

Is Evelyn Crowley Based on a Real Person?

From what we can tell, Evelyn Crowley is loosely based on Gail Forbes, a longtime friend of the Broderick family, with her husband, Brian. The couples actually met while Brian was a student at the UC Hastings College of the Law in San Francisco. The Forbeses and the Brodericks went for dinner one night, and from what we can tell, that launched a friendship that would last for years. In fact, Brian, after receiving a call from Betty’s boyfriend at the time, went to the scene of the crime and called Gail, asking her to get Betty’s sons — Danny and Rhett — to safety. 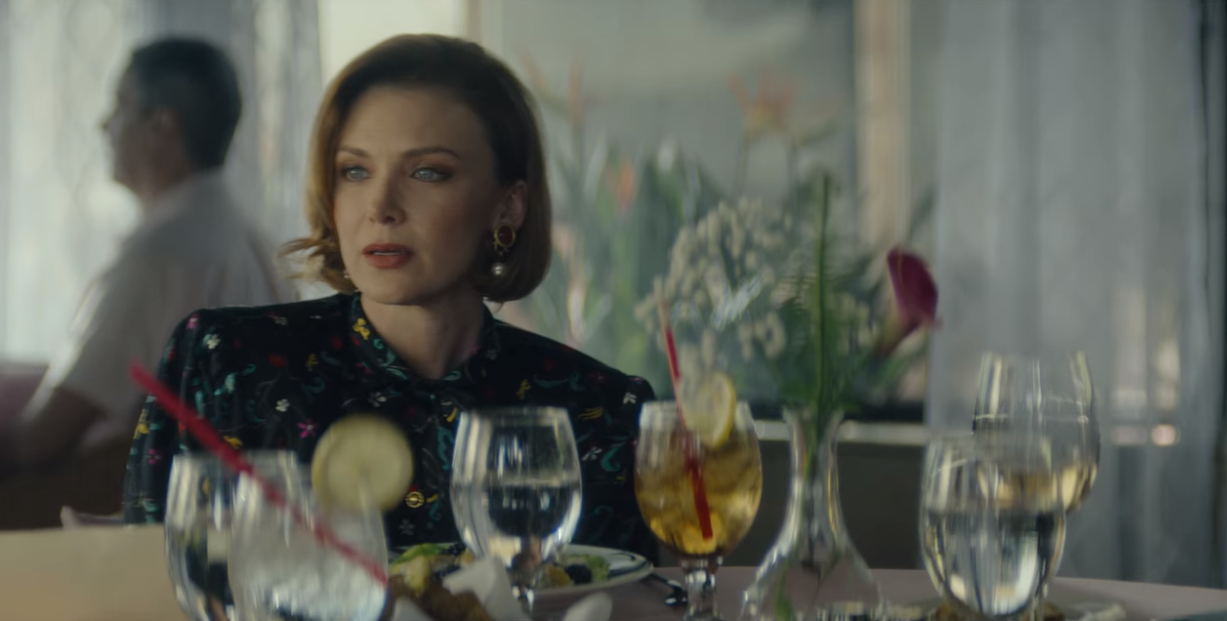 However, even though ‘Dirty John: The Betty Broderick Story’ is inspired by actual events, with dramatization for entertainment purposes, we think it’s safe to assume that a few personalities like Gail Forbes were around Betty after she’d relocated to California with Dan in 1973. Like Gail/Evelyn, they must have been Betty’s close friends and helped her during difficult times. But then, they would have had to testify about everything they’d heard and seen over the years in court.

Read More: Is Janet Ravis Based on a Real Person?