Is Janet Ravis Based on a Real Person? 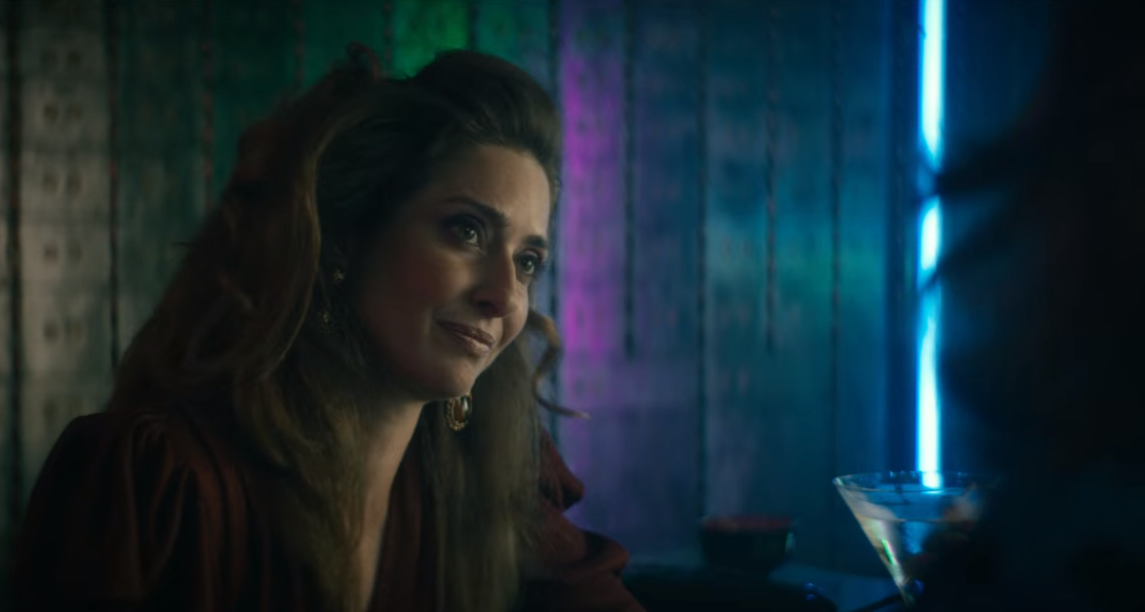 Created by Alexandra Cunningham, season 2 of ‘Dirty John,’ entitled ‘The Betty Broderick Story,’ chronicles the tale of how and why Elizabeth Anne Broderick embraced a path of destruction after her then-husband, Daniel Broderick, left her for his secretary, Linda Kolkena. This eight-part chapter details everything from Betty’s childhood to her motherhood and from her romantic relationships to her platonic ones. Consequently, it comes as no surprise that we also meet Betty’s entire inner circle here, including one of her only widowed friends, Janet Ravis. So, let’s find out more about her, shall we?

Who is Janet Ravis?

Played by Lena Georgas (‘Westworld‘), Janet Ravis is a kind and charming companion of Betty Broderick. As a middle-aged, widowed mother herself, she encourages her friend to find joy in other areas of her life both before and after Betty’s divorce from Dan is finalized. In fact, to get her to loosen up a little, Janet takes Betty to a club and urges her to disregard everything and everyone but who she wants to be. Janet even pushes her to converse with someone new for the night. And although that does not work, Janet succeeds in making Betty happy for a while.

During the time that Dan and Betty seem like an idyllic couple, Janet helps her friend plan surprises for her husband. Then, when they don’t pan out the way they’d expected, she gives Betty the respect of some time and distance until the latter is ready to vent. From unwinding together to helping each other through difficult times, this duo does it all. But most importantly, Janet never seems to interfere in Betty’s private life more than the latter wants, allowing her the freedom to do what she needs, just with a bit of guidance.

When Betty stands trial for the double murder charges, Janet implies that although Betty’s actions were erratic, there were reasons behind them. “All I know is that [Betty] wanted [her] children,” Janet says. “And she was trying to gain control of her life…so that she could have them… She never would have given up those children if she thought [Dan] would take them. She used it as a ploy to make him assume some responsibility which he had never had with those kids… I understood why she [did] that. It was very obvious to me.”

Is Janet Ravis Based on a Real Person? 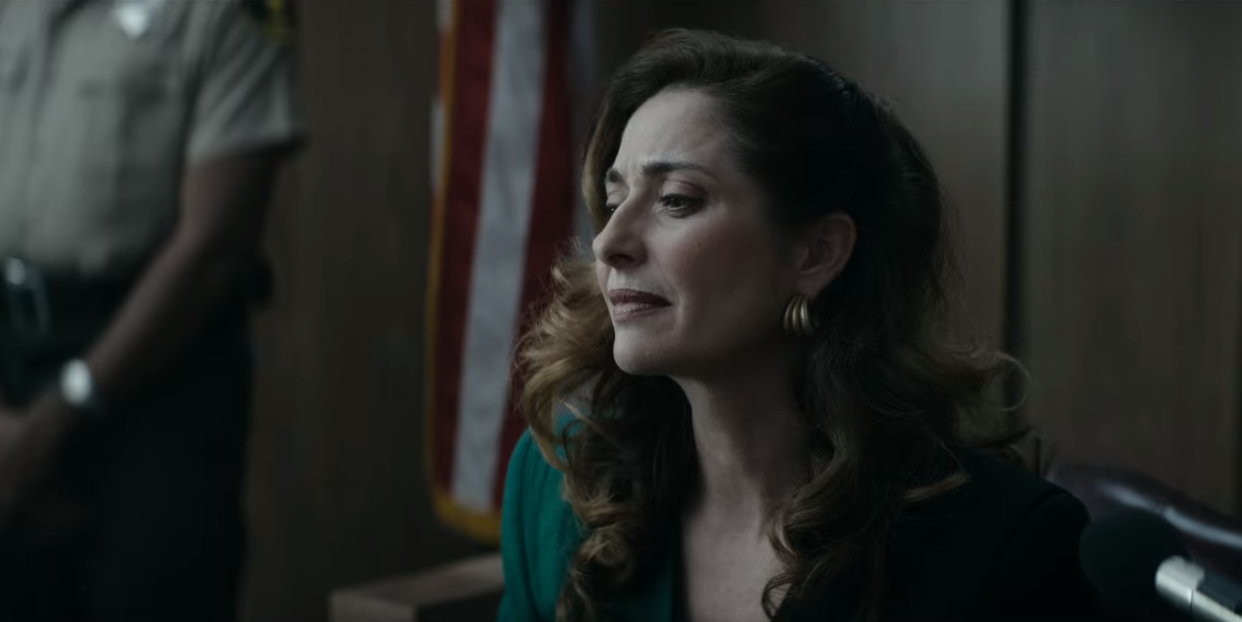 From what we can tell, even though Janet Ravis is not entirely based on a real individual, some aspects of her character have been inspired by Betty Broderick’s actual friends, who testified at her hearings. After all, even though ‘Dirty John’ is based on true events, many personalities within it are just fictionalized and exaggerated for entertainment. Therefore, Janet could be a combination of quite a few of Betty’s longtime Californian friends, including, but not limited to, Marilyn Olson, Melanie Cohrs, and Anne Dick. We suspect Marilyn the most, though, as she’d mentioned Betty’s desire to move on and her four children quite a bit during her statements in front of the jury back in 1991.

Read More: Is Marie Stewart Based on a Real Person?