Is Marie Stewart Based on a Real Person? 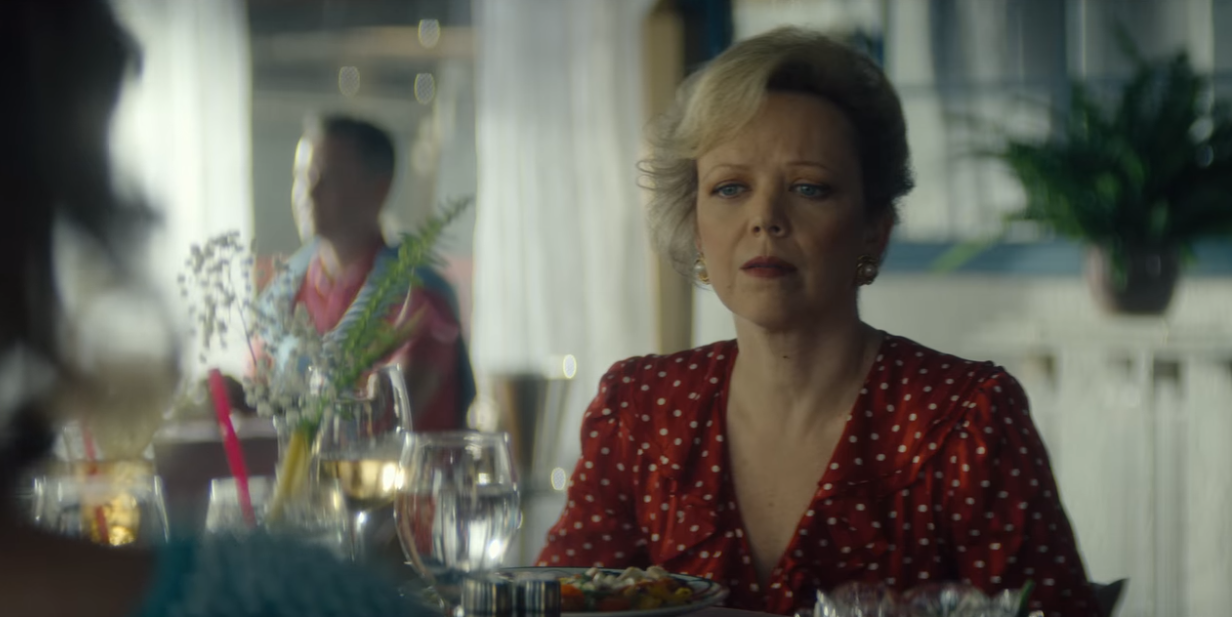 Netflix’s ‘Dirty John: The Betty Broderick Story‘ examines the real-life tale of Elizabeth “Betty” Anne Broderick and how she ended up killing her ex-husband, Daniel Broderick III, and his new wife, Linda Kolkena, in their Cypress Avenue home on November 5, 1989. This chapter of the anthology series includes every aspect of the matter, from infidelity and gaslighting to the long-drawn divorce. But, more importantly, by giving us a look at Betty’s inner circle, it also highlights how she reacted to the pieces of advice given to her, especially by one of her only divorced friends, Marie Stewart.

Who is Marie Stewart?

Played by Emily Bergl (‘Shameless‘), Marie Stewart is not only a bright and caring character, but she is also the person who, having been through the entire thing herself, urges Betty Broderick to take her divorce proceedings seriously. To help her friend start afresh, she shares all the details of how she coped with her marriage’s dissolution and how Betty can do the same as well. Yet, even though most positive encouragements fall on deaf ears, Betty eventually started keeping a diary, at Marie’s suggestion, to vent.

This divorced duo often meets up for afternoon chats near the beach, and it is during one such conversation that Marie reveals the horrific rumors floating around in the community about Betty. The latter had no idea that she is being called a child molester, but thankfully, the claims are not widespread as she had landed a job as an assistant teacher at a local preschool just days before. Marie is glad for her friend whenever she seemed to be moving on, but she is also concerned about Betty’s erratic behavior, which she makes clear during her testimony in court.

When Betty stands trial for the double murder, Marie tells the jury that Betty was losing friends because the only thing she talked about was how much she hated her ex-husband and his new wife, threatening them in new ways all day, every day. “I told her… she should redirect, refocus. [But she did not],” Marie says. Then, about the threats, she adds that it was under the “same context of “What can you do? You are the person that can’t get out. And every time you turn, the system puts you in a corner.” The frustration was such that she’d say, ‘I’m going to kill him.’ And I just [nodded].”

Is Marie Stewart Based on a Real Person? 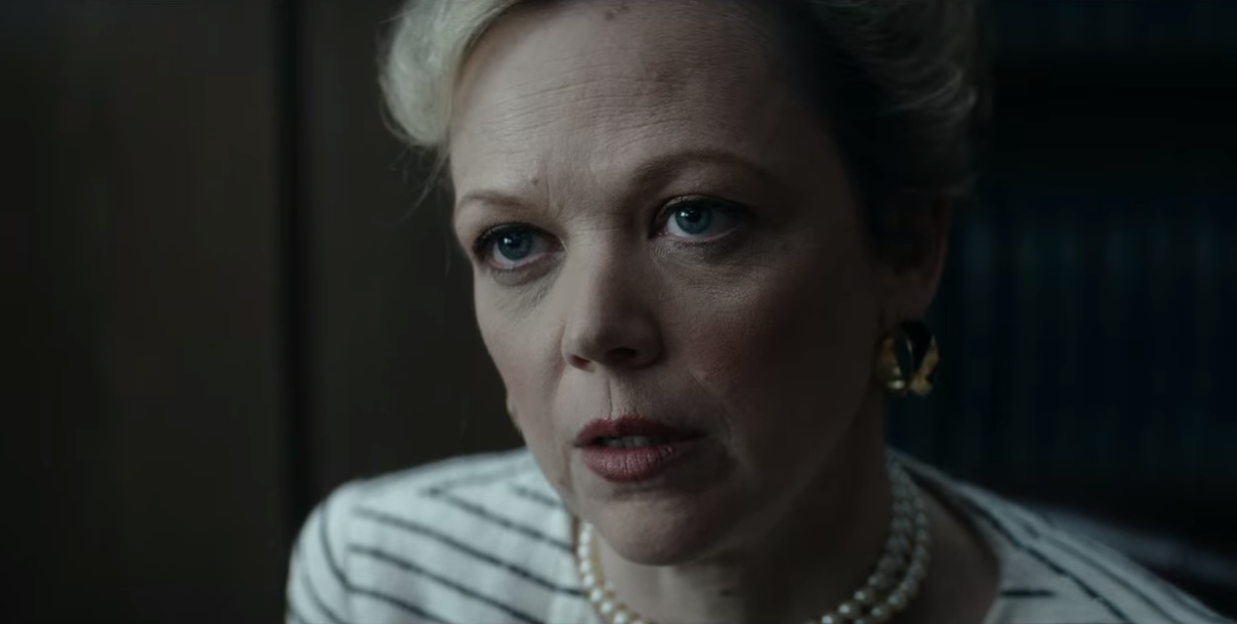 As ‘Dirty John: The Betty Broderick Story’ is inspired by a series of actual events, so are the personalities introduced within. But, with that said, they are fictionalized for entertainment purposes. Therefore, although Marie Stewart is not a real person or based on a single identifiable individual, she is partially built upon at least one, if not more, genuine person Betty Broderick once called her friends. From what we can tell, Marie Stewart could be a combination of Marilyn Olson and Patti Monahan, amongst others.