Is King of Stonks’ CableCash a Real Company? 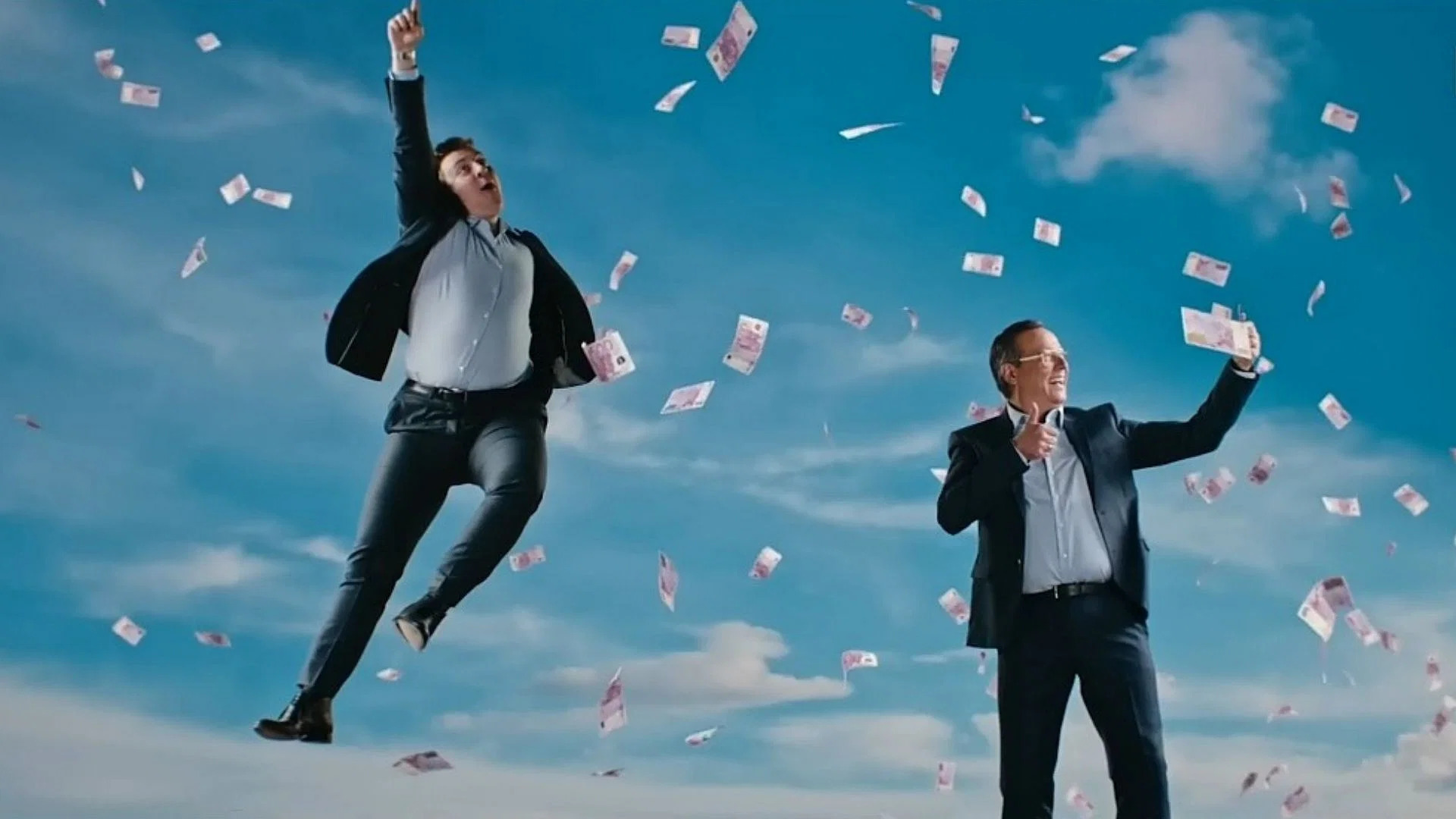 ‘King of Stonks’ is a German-language dark comedy series created by Philipp Kässbohrer and Matthias Murmann. It revolves around CableCash AG, a German fintech company, and its meteoric rise in the German financial sector. When the series begins, CableCash is about to go public, and the two people that made it what it is — Felix Armand (Thomas Schubert) and Magnus Cramer (Matthias Brandt) — are ready to bask in the glory of their success. However, Felix soon discovers that Magnus has duped him into turning the entire company to him and relegated him to the role of COO while securing his own position as the CEO. As the series progresses, CableCash becomes involved in one questionable dealing after the other to maintain its skyrocketing share price and growth rate. Meanwhile, Felix grows close to a woman claiming to be Amira Wallace (Larissa Sirah Herds), the daughter of a Nigerian billionaire. In reality, she is Sheila Williams, a short seller working undercover.

‘King of Stonks’ is a biting satire on the rampant greed and hunger for power that plague the corporate world and the finance sector. If ‘King of Stonks’ has made you wonder whether ‘CableCash’ is based on a real company, we got you covered. SPOILERS AHEAD.

In ‘King of Stonks,’ CableCash’ is a fintech start-up that sells cloud-based digital payment solutions. By the start of the series, they have already expanded into 40 countries. Twelve years earlier, Felix was a programmer at a company called Networth. Founded by Jutta Katz, who later became the head of Deutsche Bank, Networth sought to offer new financial pioneers an uncomplicated online payment option. The problem was that their clientele couldn’t grow beyond adult filmmakers, internet gambling sites, and ringtone creators. Deutsche Bank sent two consultants to buy Networth because the technology behind it was impressive. 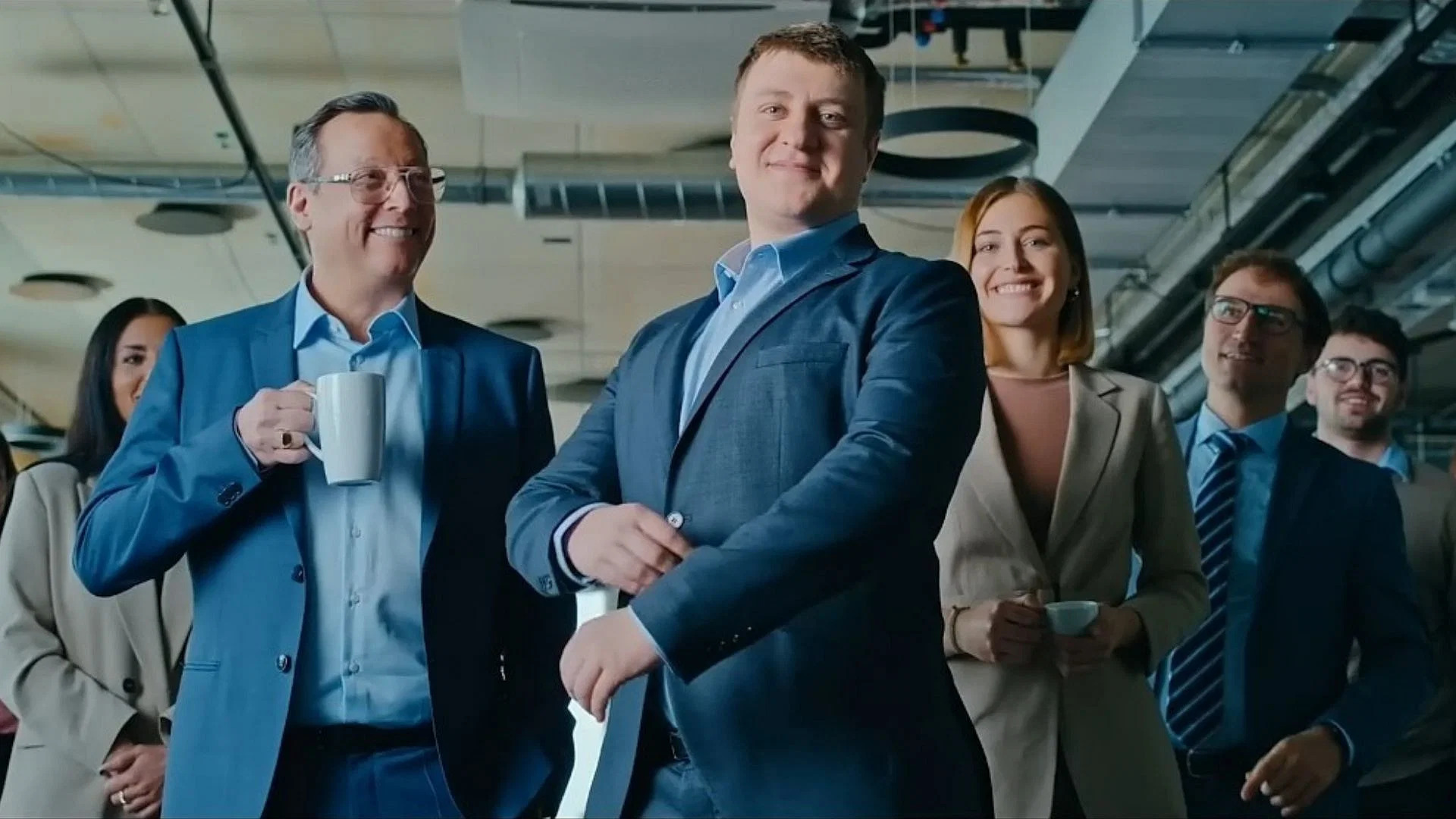 Magnus was one of those consultants. He figured out that Felix wrote the code and convinced him to hide his creation. The sale fell through, and Networth went bankrupt. Magnus and Felix subsequently bought the company for one euro. A meticulous rebranding campaign was then launched to turn Networth into CableCash. At the end of the first season, CableCash has managed to survive a damning exposé and a shorting attempt, emerging stronger than ever. Felix lets Magnus remain the company’s CEO but ensures he will have complete executive control while still serving as COO.

Is CableCash a Real Company?

Although there is no such company named CableCash in real life, it seems to have been inspired by an actual fintech company. The since-insolvent German payment processor and financial services providing company Wirecard AG appears to be the inspiration for CableCash. Since it was incorporated, Wirecard had been accused of accounting malpractices. It all culminated in 2019 when The Financial Times published several exposés. There were also complaints made by whistleblowers and the publication of internal documents. After Wirecard announced that it was missing €1.9 billion in cash, it filed for bankruptcy. After his resignation, Wirecard CEO Markus Braun was arrested. However, COO Jan Marsalek managed to escape the German authorities and remains on the run. 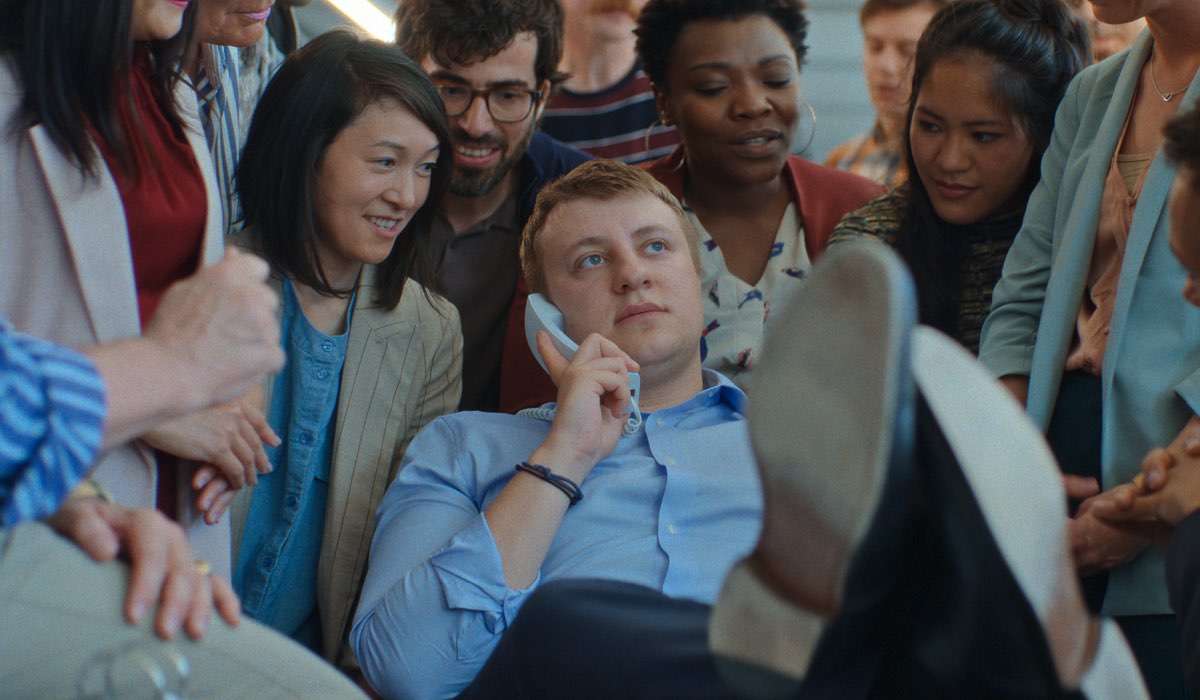 Asked what role the Wirecard Scandal played in the development of the series in a June 2022 interview, Kässbohrer stated that CableCash is its own fictitious company, though they drew some inspiration from the Wirecard case. According to him, they were more interested in the human motivation behind such a scandal. He later put it a bit more succinctly, stating that the series is more Sophocles than Pythagoras. It’s focused more on Oedipus than numbers.