Is King of Thieves Based on a True Story? 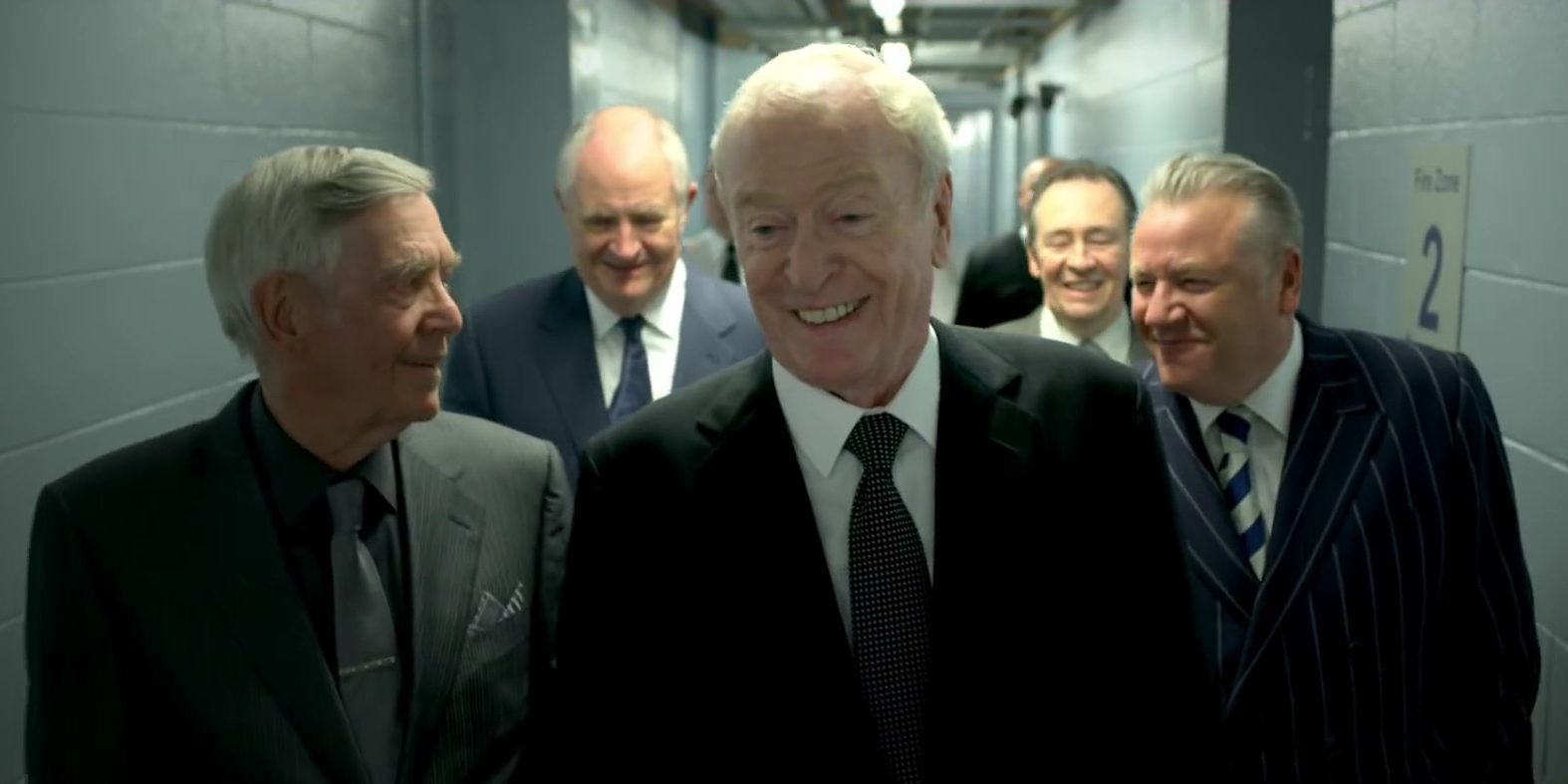 James Marsh’s 2018 biopic heist movie is a genre-smasher cocktail, complete with a veteran cast ensemble. The story revolves around mastermind embezzler Brian Reader, who puts together a team of tried and tested criminals for a final heist. With enough planning and superior gears, they pull off the robbery.

However, as time progresses, the early euphoria of success withers as the characters revel in greed, anger, and hatred. Now, most of the movie unfolds in authentic locations, while the star-studded cast ensemble (including Sir Michael Gambon and Sir Michael Caine) adds up to the movie’s pace. While the finale broke many hearts, you may wonder whether the story has a basis in reality. Does the movie borrow from a true-crime incident? Let us find out!

Is King of Thieves Based on A True Story?

Yes, ‘King of Thieves’ is based on a true story. If you are planning to sue the screenwriter for the ending, refrain from doing so because that is how the dramatic heist ended for the actual perpetrators. Joe Penhall, the creator of ‘Mindhunter,’ wrote the screenplay. While forming the story, Penhall took the bulk of the inspiration from the Hatton Garden safe deposit burglary in 2015. The story was so prominent in the media that London Metropolitan Police’s special division, Flying Squad, had to overtake the investigation.

The burglary occurred within a week’s window during the Easter Holiday, between April 1 and 7. On April 1, 2015, the workers on Kingsway in Holborn reported smoke coming out of an inspection cover. The fire caused severe disruption in civilian life in and around Central London, even affecting broadband lines. It did not come under control before April 3, and the Easter weekend began on April 2. On April 3, the police were informed that the burglar alarm at the Hatton Garden safe deposit went off around 00:21 BST.

Meanwhile, on the night of April 2, the masked thief media named “Mr. Ginger” went into the vault, accompanied by three men pulling wheelie bins. According to reports, they returned on April 4, when Mr. Ginger again went into the vault. On April 7, Scotland Yard finally divulged that a burglary had taken place in the Hatton Garden Safe Deposit Limited. The deposit locker had no sign of forced entry.

Thus, the police later gathered that the burglars broke into the premises from a lift shaft, drilling their way into the vault. The criminals used the Hilti DD350 industrial power machine, making a giant hole next to the vault door. On April 10, the Daily Mirror released security footage that showed six criminals inside. The burglars usurped an estimated 14 million pounds. Meanwhile, the national media touted the case as “the largest burglary in English legal history.”

While all the thieves were sentenced to prison, the police could recover only 4.3 million pounds of the missing sum. On May 19, 2015, the Flying Squad brought in Brian Reader, the gang’s boss, who was also previously connected to the Brink’s-Mat Robbery. Carl Wood, William Lincoln, Jon Harbinson, and Hugh Doyle earned hefty prison sentences. Michael Seed was the last person to be arrested, on March 28, 2018. 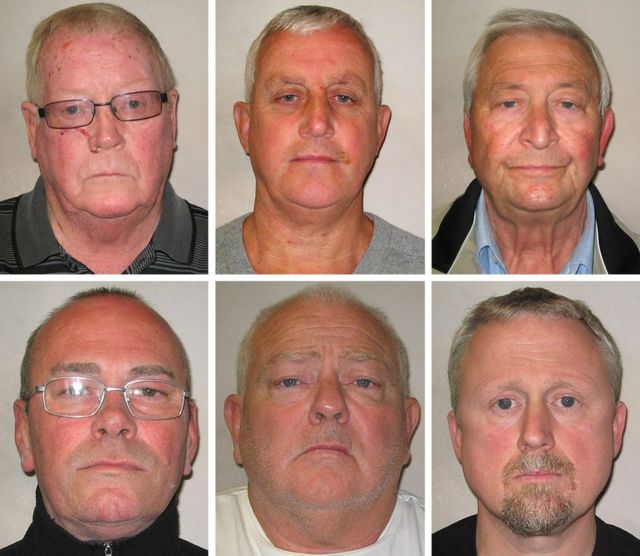 Meanwhile, in 2018, the court ruled that John “Kenny” Collins, Daniel Jones, Terry Perkins, and Brian Reader must pay £27.5 million. Unable to pay, Daniel Jones and Kenny Collins had their sentences extended. Jones faced another six years and 287 days in prison. On the other hand, Perkins died a week following the hearing. In the meantime, the court found Michael Seed to be guilty of burglary and conspiracy, with him receiving ten years in prison.

While creating the story, Penhall dug deep into newspaper articles. Duncan Campbell’s The Guardian article ‘One Last Job: The Inside Story of the Hatton Garden Heist‘ inspired the writer, as did Mark Seal’s Vanity Fair article ‘The Over the Hill Mob.’ Therefore, considering all the aspects, the movie captures the incident with excruciating details.