Helmed by James Marsh of ‘The Theory of Everything’ fame, ‘King of Thieves’ is a biographical heist movie, weighty with the presence of Sir Michael Caine and Sir Michael Gambon. The film follows Michael Caine as Brian Reader, a professional thief in his twilight. Using a team of all but one veteran thieves, Reader attempts to pull off a daring heist at the Hatton Garden Safe Deposit.

Things go south due to greed and rivalry, but can Reader melt into thin air with the money? While the twists in the narrative did not please the critics, the England-set crime movie is gritty as it is funny. Most of the film unfolds in suburban England, from secret vaults to English residential houses. However, if you are curious to know where the movie was filmed, allow us to lead you to the places.

‘King of Thieves’ was filmed in its entirety in and around England, especially in London, Greater London, and Kent county. England provides filmmakers and producers with dramatic landscapes and a rusty urban jungle with great production locations. Danny Cohen of ‘The King’s Speech’ served as the Director of Photography for the movie, while Chris Oddy handled the production design. Let us now take you to the specific filming locations. 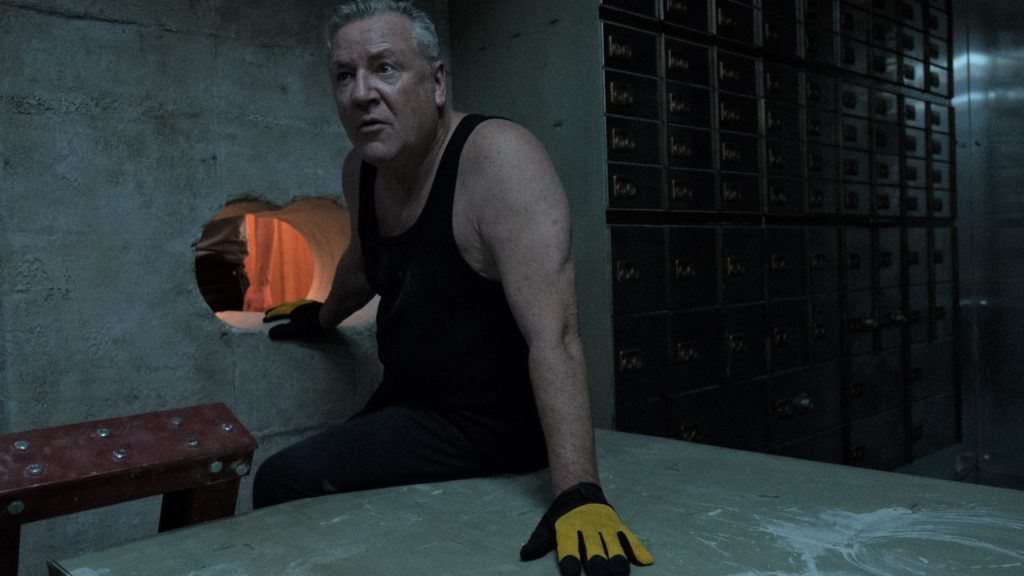 Most of the filming took place in and around the English county of Kent. To film one of the scenes, the crew visited the iconic coastal town of Dover in Kent. A small sequence was captured at the dainty-looking footbridge that leads to Shakespeare’s Beach in the community of Aycliffe, just outside Dover. Another bit of filming took place in Abbot’s Cliff, a naturist beachside community around 2 miles from Shakespeare’s Beach. It is the scene where Reader travels to Margate. Dover, famous for its rocky beaches, also gets a feature in ‘Sherlock Holmes.’ 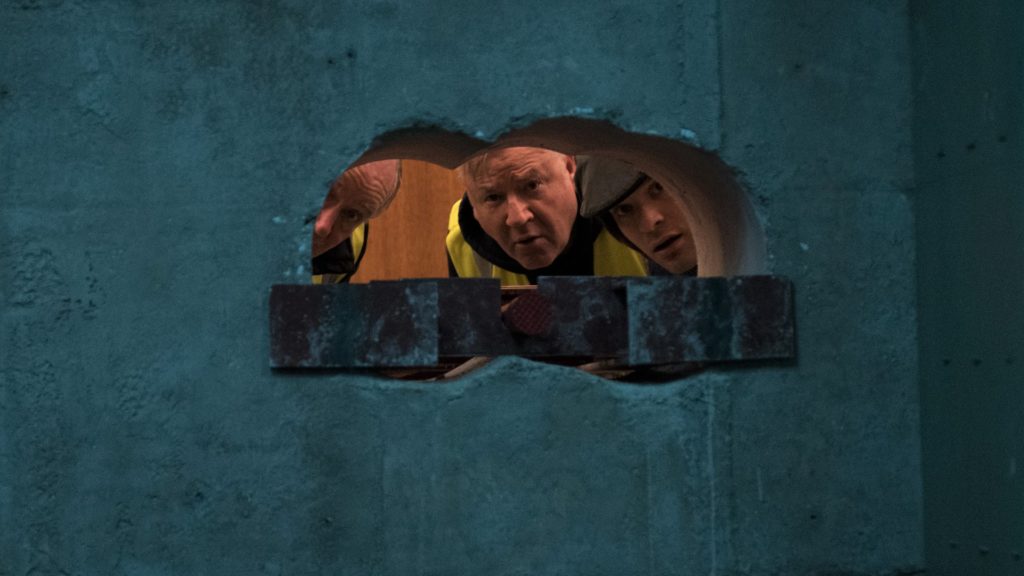 A major portion of the filming took place in and around Margate, another seaside town on the north coast of Kent. While in the town, the crew visited Wig & Pen, a pub and brewery located at 10 Market Place. In a memorable scene, Brian and Basil have lunch at a diner. The hotel scenes were filmed at the Nayland Rock Hotel, an accommodation situated at 1-5 Royal Cres, in the Westbrook neighborhood of Margate. Additional filming took place in Margate Harbor Arm, just outside the Turner Contemporary, a vibrant art gallery that showcases innovations in art. A scene was even filmed at the Margate railway station.

Several exterior and interior scenes were also filmed in and around London. The cast and crew set up a base in the Ealing Studios, a production facility located at Ealing Green in the western part of the English capital. The facilities offered by the production complex allured Marsh during the filming of ‘The Theory of Everything,’ which is why he decided to return to the studio for this venture. 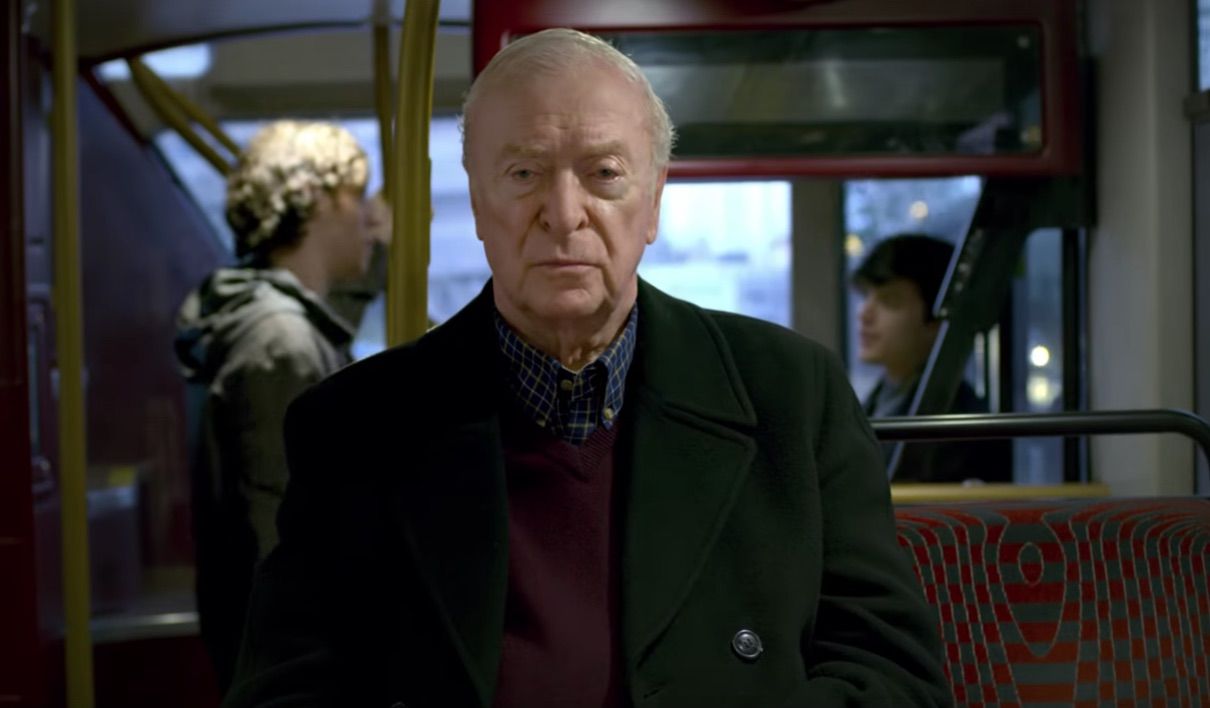 Founded by Will Barker in 1902, the studio is one of the first movie production hubs in the city. The award-winning Viaduct Fuller’s Pub and Restaurant, located at 221 Uxbridge Road, in the neighborhood of Hanwell in suburban London, stood in for “The Railway” in the movie.

Additional filming took place at Porchester Centre, a standard public gym situated in the neighborhood of Queensway, in the heart of Westminster, the site of Buckingham Palace and other landmark administration buildings. Several sequences were shot in Bayswater in west London. In another amusing scene, the robbers buy the replacement hydraulic jack. The scene was filmed at Machine Mart Twickenham, a tool store in 83-85 Heath Road, in the neighborhood of Twickenham, in southwest London.

A few scenes were reportedly filmed at Hanseatic Walk on the shore of Thames. A restaurant named The Bird in Hand — located at 88 Masbro Road, in the neighborhood of Brook Green, in Hammersmith — also served as one of the filming sites. The crew captured additional scenes in The River Café, a chic cafe on Thames Wharf, Rainville Road. Staying true to the story, they also took a tour of Hatton Garden, Holborn, where the original heist took place. They filmed scenes in Ely Court, the Butler’s Wharf, the historic Hatton Garden Safe Deposit Limited, and Ovadia, a jewelry store on 20 Hatton Garden in the city.