Is The Curse Based on a True Story? 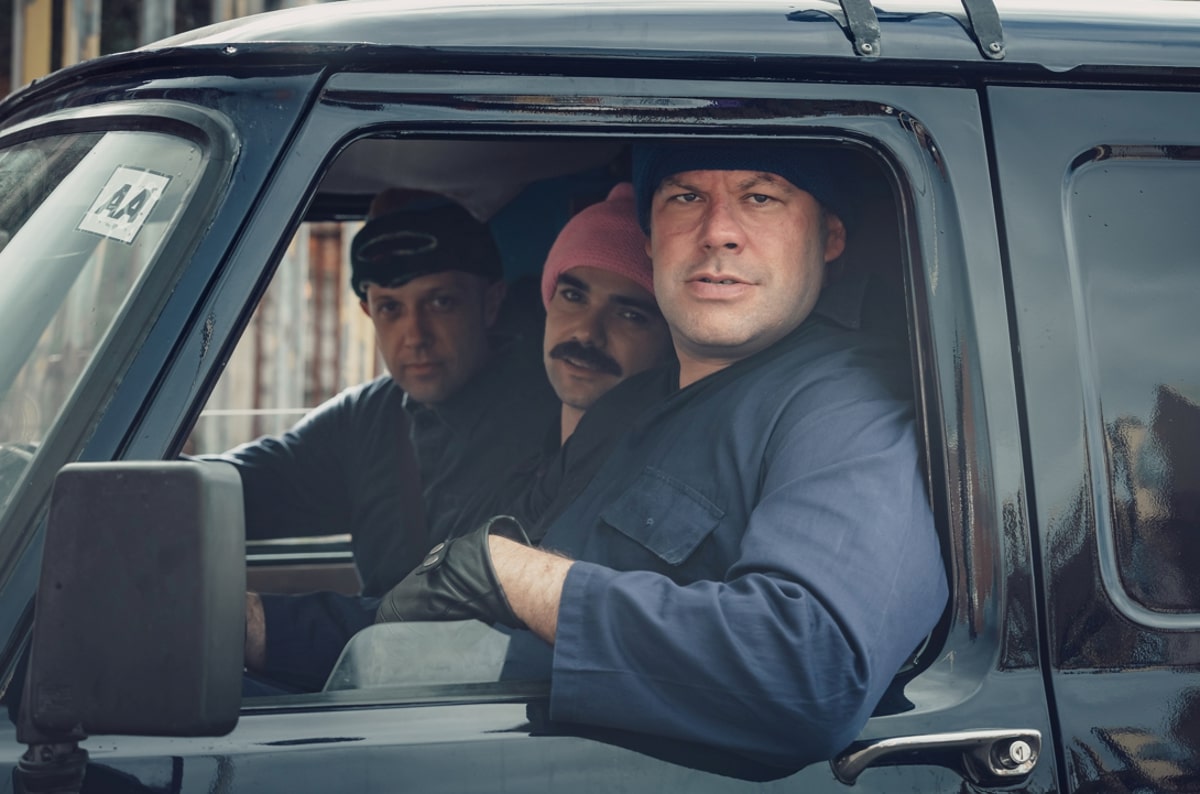 Written by Tom Davis and James De Frond, in part, the comedy crime drama series ‘The Curse’ is a sleek period piece that would seamlessly transport you to the London of the 1980s. The story follows a gang of small-time crooks who are literally cursed. Thanks to their absence of mind and miserable judgment skills, they often land in trouble. However, the story takes a southward turn as the motley crew becomes entangled in one of the biggest gold heists in history.

After the success of ‘Money Heist,’ heist thriller dramas are making a comeback. From the first glance, this series stands apart from the crowd thanks to its dreamy depiction of boxing clubs and food joints of underground London. The cast ensemble enhances the authenticity of the portrayal. However, you may wonder whether the heist plot is ripped straight from the newspaper headlines. If the thought has indeed crossed your mind, let us probe deeper.

Is The Curse Based on A True Story?

‘The Curse’ is partially based on a true story. Although most heist stories are fictional, this one may have a true-crime incident as its inspiration. James De Frond directed the show from a screenplay that he penned alongside Tom Davis, who played the role of Leary in ‘Free Fire.’ The writing team also comprised Hugo Chegwin, Allan Mustafa, and Steve Stamp, the last of whom also took up the lead role of Sidney Wilson in the series. Davis and De Frond previously collaborated in ‘Murder In Successville.’ 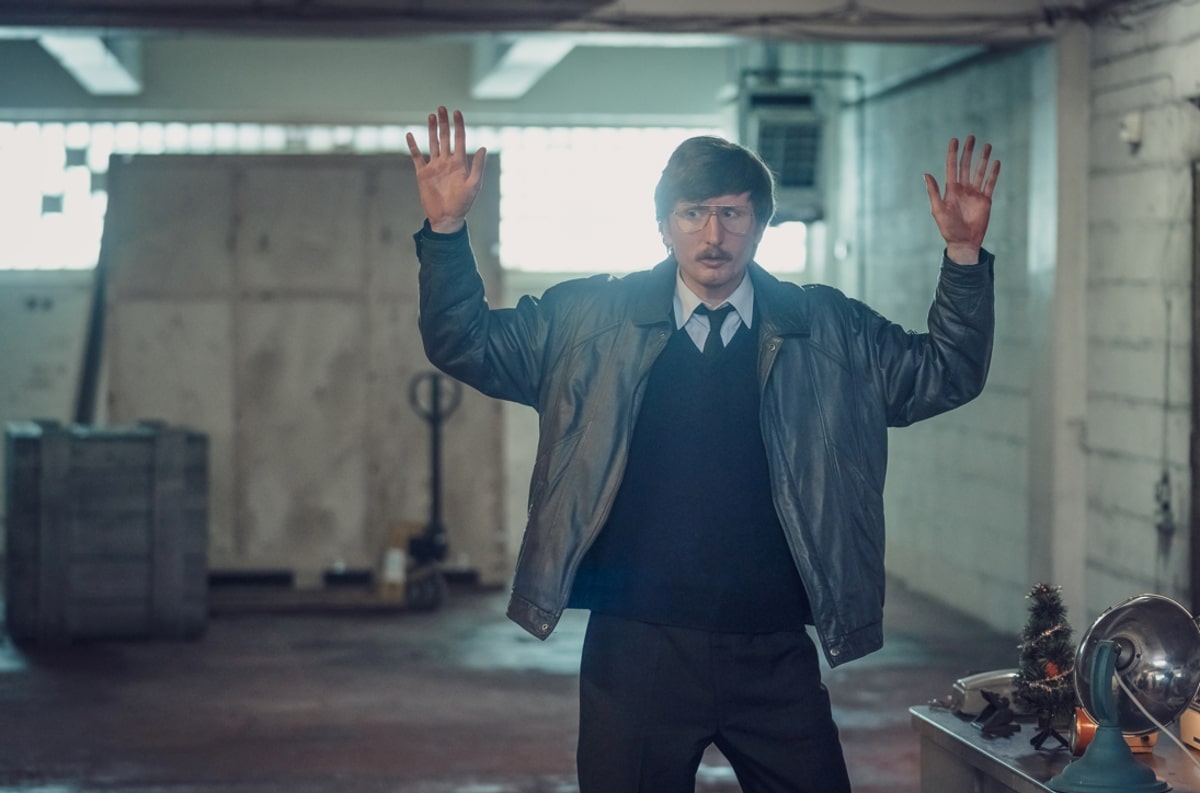 Although predominantly a work of fiction, the series borrows from a true-crime incident – that of the infamous Brink’s-Mat Robbery. Brink’s Mat was a vast warehouse located in unit 7 of the Heathrow International Trading Estate near London’s Heathrow Airport. On November 26, 1983, at around 06:40 am, a gang of six people entered the warehouse. They had some help from security guard Anthony Black, who had a share in the robbery. Black helped them enter the warehouse, whereas they extracted the passcode from the staff by threatening to burn them alive.

They poured petrol over the workers, and one of them spilled the key to escape death. The robbers had the news of the warehouse containing 3.2 million Euros in cash. However, they stumbled upon an even greater jackpot. They found three tons – 3000 kilos – of gold bullion, which was the property of Johnson Matthey Bankers Ltd. The gold, diamond, and cash that the robbers stole from the storehouse would be equivalent to 100 million Euros when adjusted to the inflation of 2020.

Two days after the robbery – which the newspapers touted as the “crime of the century” – a couple reported a burning crucible operating in a neighboring garden. They found it odd and inferred a possible connection between the robbery and the neighboring spectacle. The police came, but the case was not in their jurisdiction. They promised to send the police personnel responsible for the area and left. The police failed to follow up on the incident, and time flowed on. A year later, Johnson Matthey Bankers Ltd collapsed, and after fourteen months, the police finally raided the residence.

The police arrested the inhabitant, a local jeweler by the name of John Palmer. However, he was acquitted in a subsequent trial. The police captured Micky McAvoy and Brian Robinson, alongside his brother-in-law, the security guard. However, the gold was never recovered. Clearly, as is evident, the story of the series builds from an actual incident, although the series fictionalizes much of the story. The series gets room for imagination as most of the story remains a mystery to the general public.