Is Last One Standing a Reality Show? Is it Scripted? 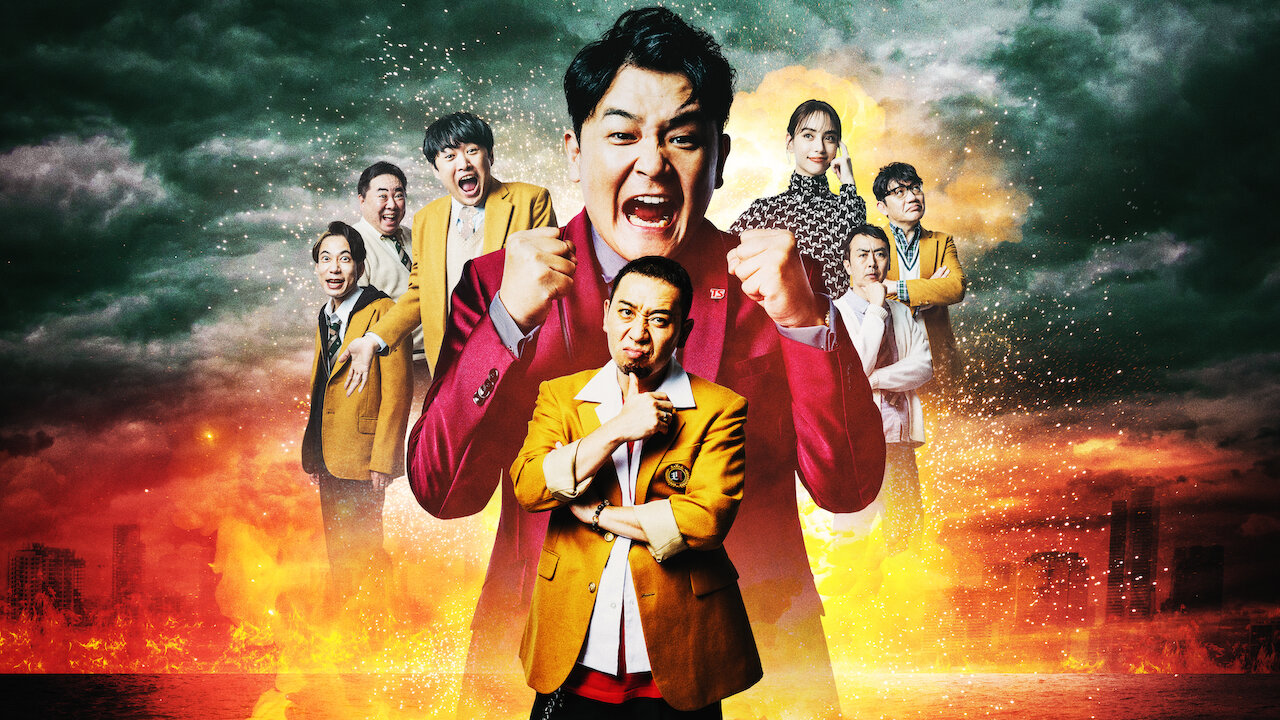 Created by Nobu and Daigo, who is better known as comedy duo Chidori, the Japanese original genre mash-up series ‘Last One Standing’ is an innovative oddity in the roster of Netflix. Celebrities and comedians appear as themselves, playing games of storytelling. The stories should be funny, or else they land the participants in deadly elimination.

The series packs heartful laughter, mingled with usual tropes like high school romance, police procedural, time loops, dual identities, and explosions. Gekidan Hitori, Eiko Kano, Mukai Satoshi, Minami Minegishi, and many more take part in the experience, making it worthwhile. However, you may wonder how much of the story is scripted. In that case, let us delve deeper. SPOILERS AHEAD.

Is Last One Standing Scripted or Unscripted?

In essence, ‘Last One Standing’ is a talk show. Usually, there is a host in talk shows, and there are participants (celebrities) who speak their minds. The talk show ambiance forms the core structure of the show. However, Nobu dipped the project in a bucketful of innovative ideas. Thus, the show attempts to broaden the horizon for the talk show genre, incorporating casual satire for Netflix fodder. 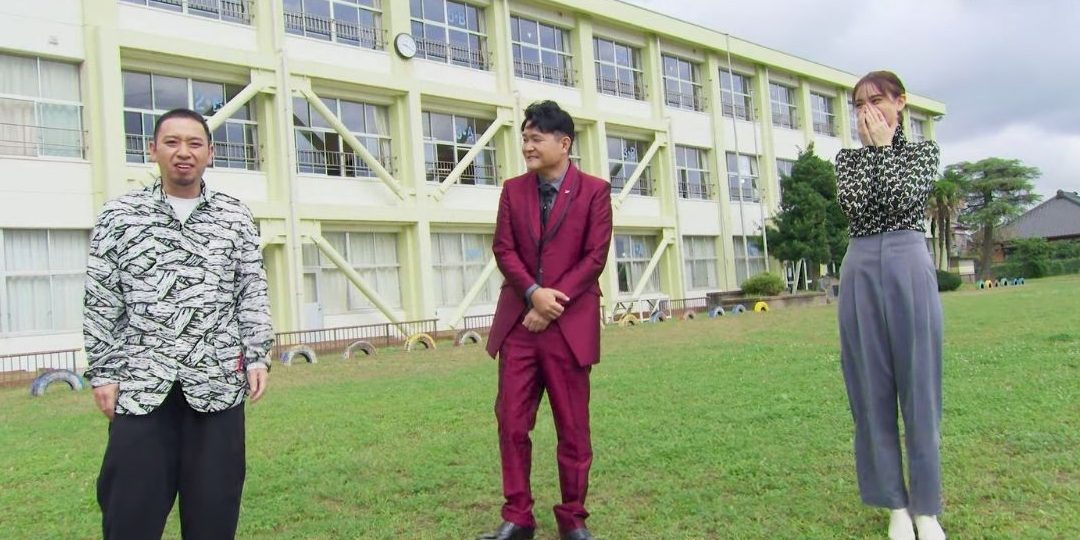 The format entails Daigo and other comic actors telling stories to evade a tricky situation, whatever that may be. In the third episode, the comedians attempt to talk Hikaru out of taking her own life. Some episodes entail the participants divulging secrets, while in some, they recollect the things that hurt them. Similarly, in the final episode, they have to hit the national populace with an inspiring speech.

The stories that the actors divulge in front of the camera are unscripted, although they may have individually prepared their material. Nobu and Karen’s commentary is also essentially a spontaneous reaction to the scenes. Nobu acts like a viewer, understanding the story as the drama progresses. The survival rounds are wrapped around with a heavy cocktail of fiction – involving stolen paintings, drugged students, dementia-inducing coffee, and a time-bending entity.

In the end, we come to know that Nobu is Bahamut, the evil genius who has kept the comedians in a loop. The loop is the reason why Daigo, Gekidan, and Tsukaji think that they are 17-years old. The story, however, has a realistic garb, as it reads like a snub at cinematic productions, where the producers confine cast members in a loop at their will. They play similar roles repeatedly, from 17 to 70, although they would probably be better off without being typecast.

Therefore, we can call it a reality talk show to an extent, the semblance of a story notwithstanding. The cast members have to improvise like reality shows, and a lousy performance sends them home. However, the elimination process is not transparent, and it seems that the show likes to kill people for the sake of shock randomly. Therefore, it would be safe to say that the show is partially scripted. The performers say the stories are primarily factual, which lands the show in the reality TV segment.