Is Life and Beth Based on a True Story? 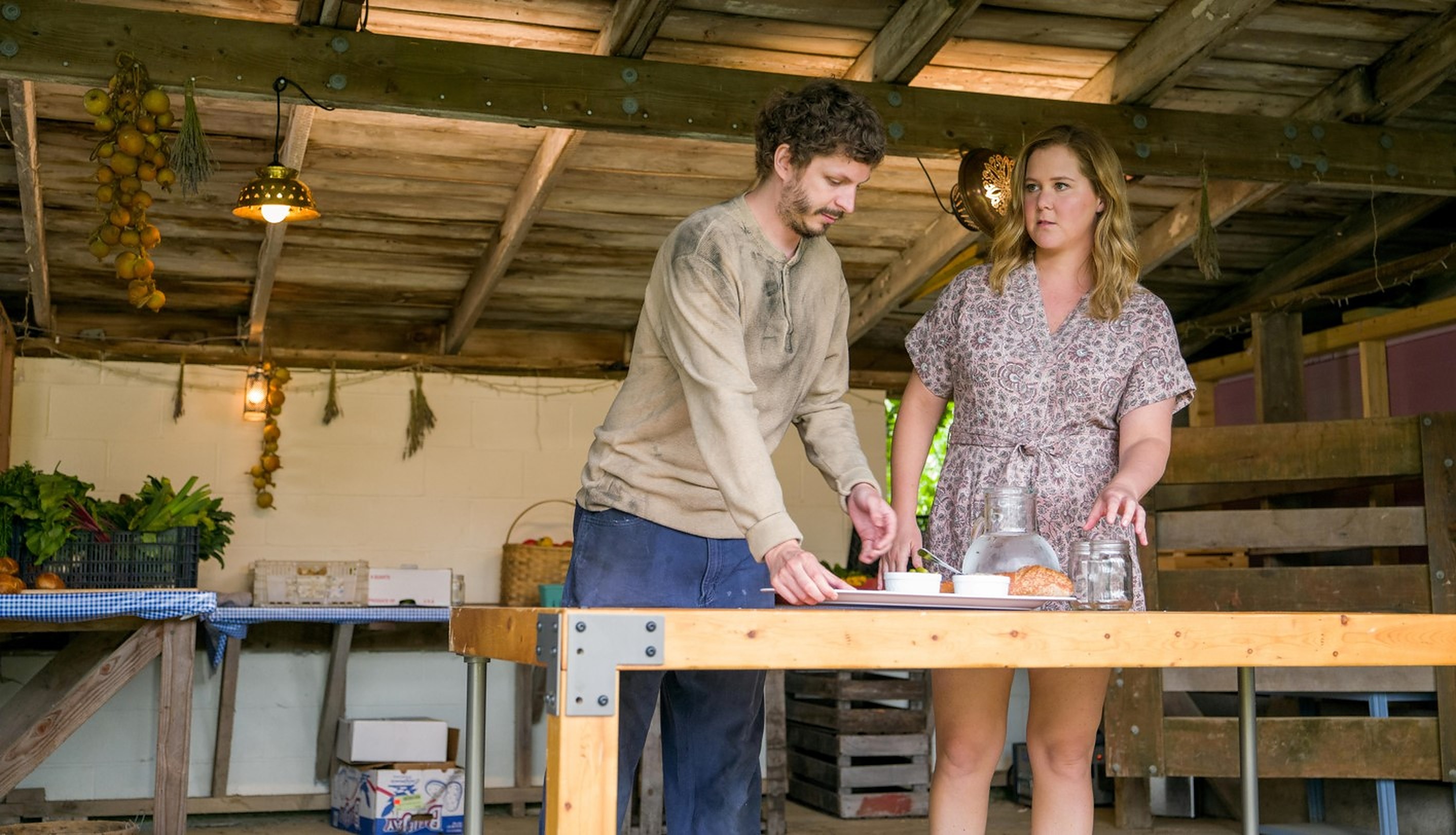 ‘Life & Beth’ is a comedy-drama series on Hulu which explores the dilemmas of adolescence which often accompany a person into many later phases in life. Created by Amy Schumer, the show revolves around Beth, a middle-aged wine distributor who lives with her boyfriend of many years in Manhattan. However, what looks like a perfect life turns upside down when she has an accident and starts having flashbacks of her teenage life.

Soon, Beth realizes that the problems and traumas she avoided as a young girl are affecting her deeply even in the present, and thus she decides to face her fears and change her direction in life. ‘Life & Beth’ is a realistic portrayal of sensitive themes like strained parent-child relationships, mid-life crisis, and the bittersweet time that is teenage years. The touching narrative and natural performances of the characters give the impression that the show is based on a real story. Curious to know if that’s so? Let’s dig in to find out.

Is Life & Beth a True Story?

‘Life & Beth’ is partially based on a true story. Creator Amy Schumer, who also has written the series and plays the titular character, has drawn inspiration from some of her own adolescent experiences as well as specific events in her life. She came up with the show’s concept in 2019, while she was expecting her son Gene. Amy’s father used to own an old farm from the 1790s in upstate New York, where she spent a lot of time as a child. However, when she was nine, he lost the farm after his business failed.

After Amy saved enough money in her adulthood, she bought back the farm to keep her childhood memory alive. While spending time there during her pregnancy, she came up with the idea of the show and started writing it. Moreover, the titular character is named after Amy’s own middle name, and thus, in a way, she can be considered a fictional counterpart of the actress. In the show, Beth has a rather turbulent yet close relationship with her mother. Amy shared in an interview that it majorly draws from her real-life equation with her mother Sandra.

“My mom was really destructive and did really harmful stuff, and also I felt so special and loved growing up… And she’s been really fucking cool about all of it. She’s like, ‘I’m 73, I own my mistakes,’ and that’s the thing: My mom is insanely flawed and I also love her an insane amount,” the actress divulged. Her parents got divorced after her father was diagnosed with multiple sclerosis, and she relocated to Rockville Center, Long Island with her mother. To add authenticity to the show, important portions have been filmed in the village.

Apart from Beth’s equation with her mom, her romance with John is also quite similar to Amy and her husband Chris Fischer’s love story. Much like John, Chris is a chef and a farmer who met Amy while working at Martha’s Vineyard. In addition, John is a person on the autism spectrum, something which he is not aware of when he meets Beth, as was the case with Chris and Amy.

Actor Michael Cera, who essays John, spent a lot of time with Chris to study his mannerisms and work, so as to get the nuances of the character correctly. Furthermore, Chris helped with his inputs in the show’s drafts and felt that the show is like a time capsule of his and Amy’s relationship. Numerous moments from the real-life couple’s story have been genuinely depicted in the show, such as when Beth works at John’s booth in the farmers market.

Amy revealed in an interview with Entertainment Weekly that the show depicts some anecdotes from her school days as well. “It’s based on themes from my life. But there is stuff that Beth does that really happened. There’s an episode where she flashes some boys. That happened to me. And episode 9 has a dark moment that’s real,” she said. She further spoke about how ‘Life & Beth’ makes the viewers relate to the awkward experiences of teenage years that the protagonist faces.

The actress added, “Navigating it is so hard, and you can just be sexually humiliated so young and all these things. And then you’re just stuck with all this armor when you’re older. I’m trying to deal with it every day, you know? I really think so many people will relate to this.”

According to her, the show aims to convey that one must face and let go of their early traumas, shames, and fears, to find true happiness. Thus, ‘Life & Beth’ can be described as a fictional retelling of Amy’s own experiences, which also reflect the stories of millions across the globe. On top of that, the flawed yet relatable characters and the heartfelt narrative add to the show’s realistic feel.