Where is Life & Beth Filmed? 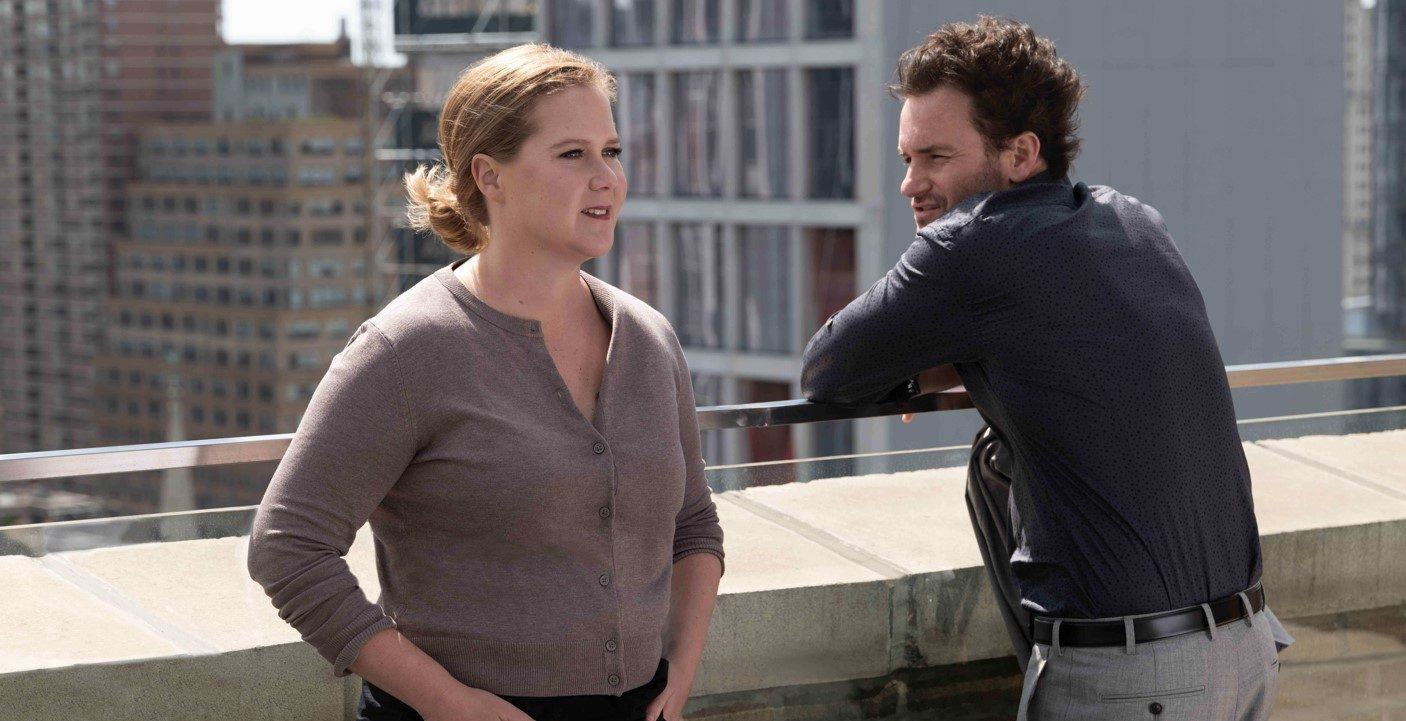 Created by Amy Schumer, ‘Life & Beth’ is a comedy-drama TV series on Hulu. It follows Beth, a thriving wine distributor from Manhattan who has a long-term relationship with her boyfriend. However, her seemingly perfect life changes when she suddenly has an accident and starts having flashbacks of her teenage self. Beth then begins to realize what really shapes her persona and decides to rethink her aspirations in life.

Set against the gorgeous backdrop of New York, ‘Life & Beth’ is a brilliant depiction of the impact of unresolved teenage problems on adult life, as well as making new beginnings following a mid-life crisis. Moreover, the lively visuals beautifully complement the touching narrative and make one wonder where the show is filmed. Let’s find out more, shall we?

‘Life & Beth’ is filmed all over the state of New York, particularly in Dutchess County, Westchester County, New York City, and Long Island. Principal photography for season 1 commenced in April 2021 and wrapped up on July 16, 2021. The cast and crew members had an amazing time working together and frequently shared sneak peeks from the sets on their social media profiles. Now, let’s take a closer look at the filming sites.

‘Life & Beth’ is majorly filmed in Dutchess County in Hudson Valley, situated in upstate New York. The farmers market scene from season 1 was lensed in the town of Red Hook, and a party scene was shot in Staatsburg, a hamlet in Hyde Park. Additional filming took place in Poughkeepsie, the county seat of Dutchess County, and the Red Wing Park located in the border town of East Fishkill.

Numerous local actors from these areas feature as extras in the debut season. Dutchess County is nestled between the Hudson River and the New York-Connecticut border. The stunning hilly terrain is studded with magnificent mountains and picturesque streams and ponds. The TV series ‘The Sex Lives of College Girls‘ and ‘I Know This Much Is True‘ were filmed in Dutchess County as well.

A part of ‘Life & Beth’ is also taped in Westchester County, another charming location in Hudson Valley. The fairground scenes in season 1 were filmed in the town of Mamaroneck, at the real Mamaroneck Fireman’s Carnival, held in late June 2021. The town comprises the Larchmont village and the village of Mamaroneck. Many movies like ‘The Wolf of Wall Street,’ ‘The Irishman,’ and ‘The Post,’ and TV series like ‘Scenes from a Marriage‘ and ‘The Flight Attendant‘ were filmed all over Westchester County.

Important portions of the show are lensed in New York City, a populous metropolis situated on one of the largest natural harbors in the world. Season 1 was prominently taped in the Manhattan borough, specifically in the West Village neighborhood of Greenwich Village and the Riverside Park.

New York City is an international hub of education, culture, tourism, entertainment, fashion, and politics. It houses multiple iconic landmarks like the Statue of Liberty, Times Square, the United Nations Headquarters, Central Park, and the Brooklyn Bridge. Furthermore, several movies and TV shows like ‘West Side Story,’ ‘Inventing Anna,’ ‘DMZ,’ and ‘The Gilded Age‘ were filmed in New York City.

Another shooting location for ‘Life & Beth’ is Long Island, which shares a vast amount of geographical territory with New York City. Pivotal parts of the first season were filmed in Rockville Center, a village in Nassau County. It is the native place of creator and lead actress Amy Schumer and thus adds an authentic flavor to the show. In addition, scenes were filmed in Peter’s Clam Bar, located at 600 Long Beach Road in Island Park, and in Angelo’s Pizzeria, at 360 Hempstead Avenue in Malverne.  Long Island is a major hub of transport, biotechnology, and scientific research and is a popular summer destination for the affluent. The hit movie ‘The Godfather‘ was filmed on the island as well.