Is Lifetime’s How to Murder Your Husband Based on a True Story? 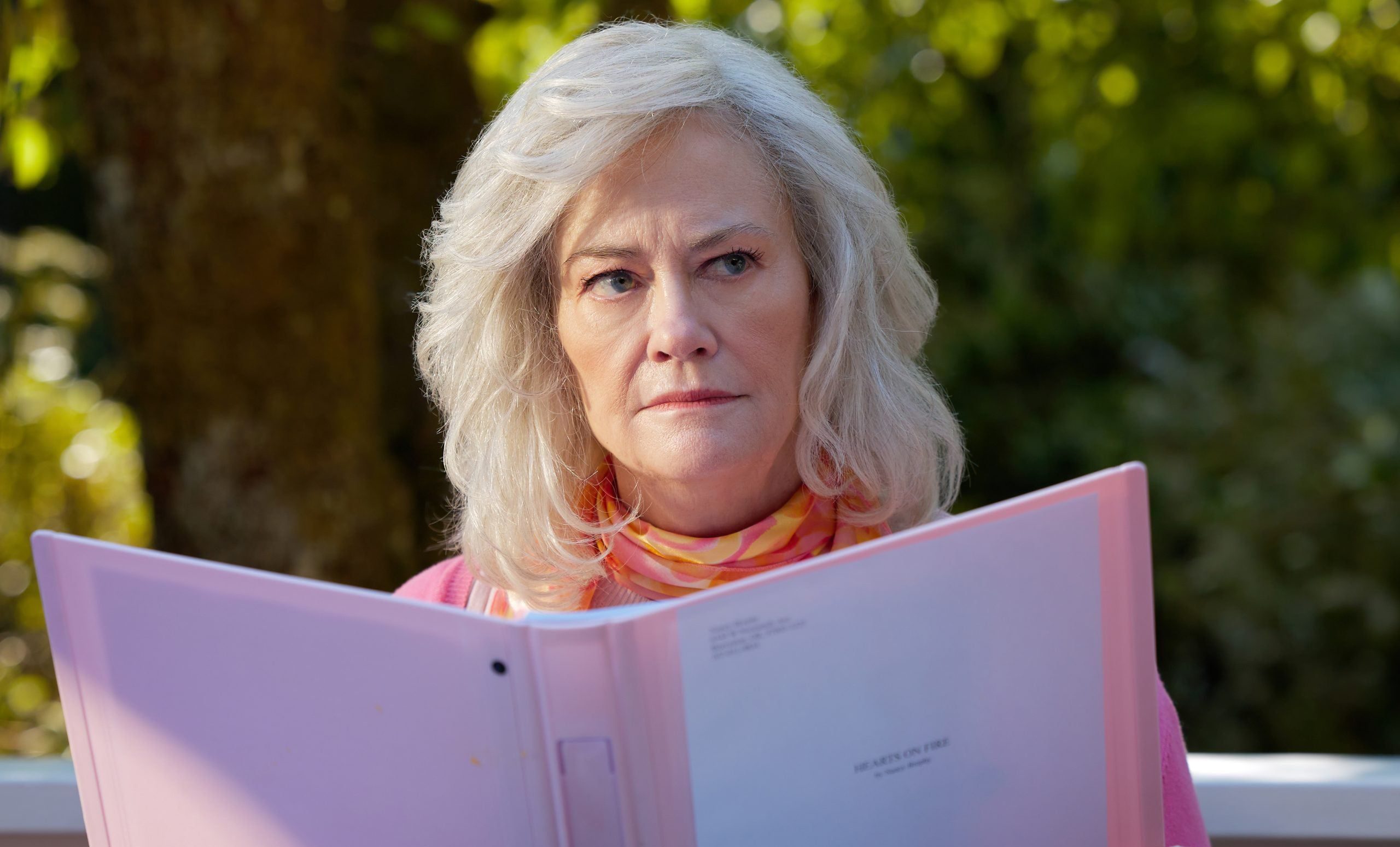 Directed by Stephen Tolkin, Lifetime’s ‘How to Murder Your Husband: The Nancy Brophy Story’ is a riveting crime drama movie that follows Nancy Crampton-Brophy, a romance–thriller novelist who loves exploring turbulent relationships in her writing. Interestingly, most of her novels center on women fantasizing about killing their spouses or faking their deaths to escape their marriages. However, the lines between fiction and reality get blurred when she is arrested for murdering her own husband.

The thriller movie engages the audience with its unexpected twists and turns, featuring commendable performances from a talented ensemble comprising Cybill Shepherd, Steve Guttenberg, Hilary Jardine, and Lisa Durupt. Besides, the lifelike portrayal of a woman who uses ideas from her own novels to kill her husband makes one curious if the Lifetime movie draws from any actual incident. If you’re wondering the same, here is everything you need to know!

Is How to Murder Your Husband: The Nancy Brophy Story a True Story?

Yes, ‘How to Murder Your Husband: The Nancy Brophy Story’ is based on a true story. A part of Lifetime’s ‘Ripped from the Headlines’ series, the film is a dramatic depiction of the infamous 2018 Daniel Brophy murder case, which director Stephen Tolkin studied to pen the movie’s story. On June 2, 2018, the 63-year-old culinary instructor was discovered dead at the Oregon Culinary Institute in Portland, Oregon. The autopsy revealed he had been fatally shot twice with a Glock pistol, and his death was immediately termed homicide. 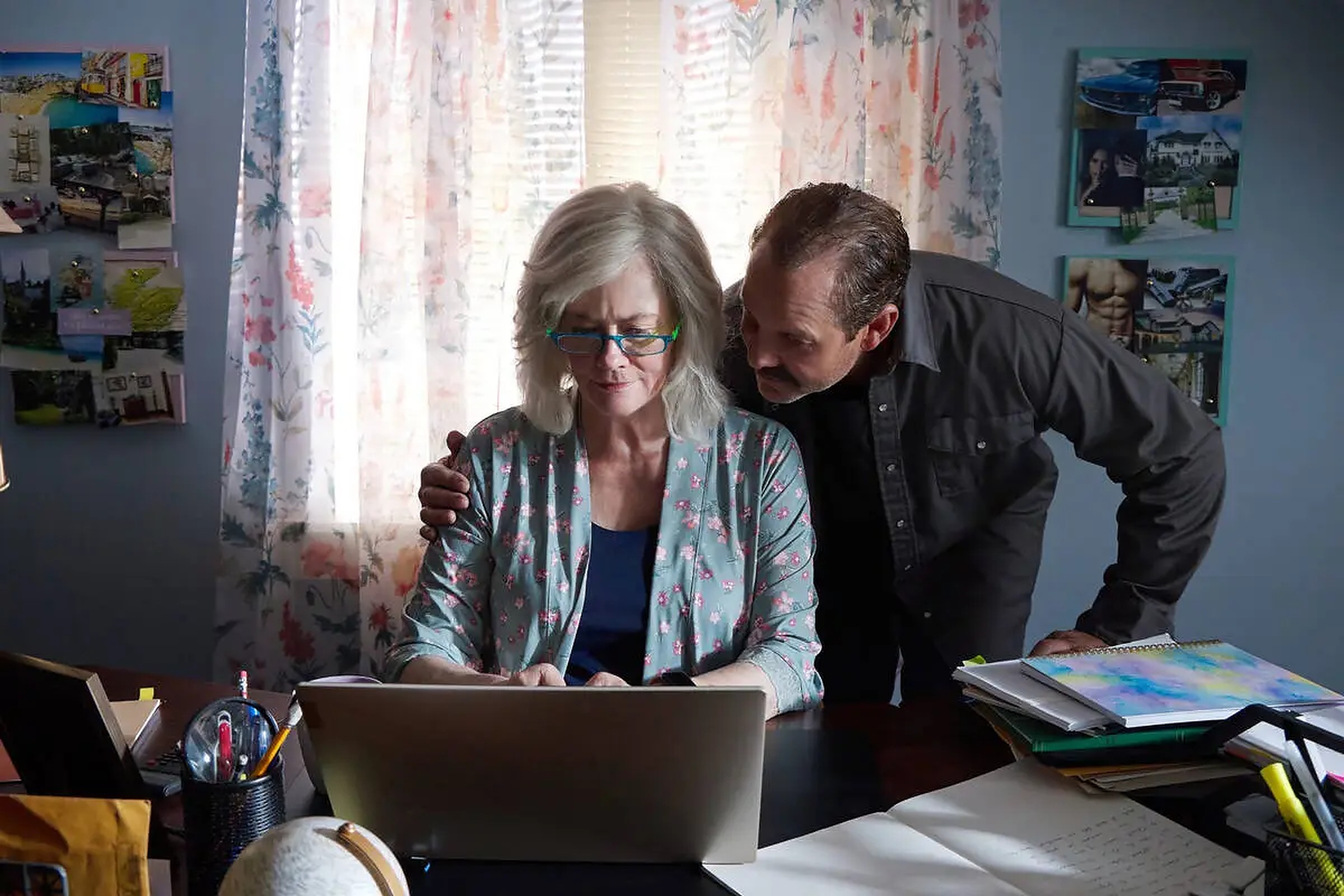 Initially, the investigators could not think of any substantial leads, but their attention soon fell on the victim’s wife, Nancy Crampton-Brophy. A romance novelist by profession, she had self-published nine novels that, interestingly, revolved around themes like troubled marriages and women murdering their husbands as a means of escape. Not just that, Nancy had even published an online essay in 2011 titled ‘How to Murder Your Husband,’ detailing various discreet methods of killing one’s troublesome partner.

The police discovered discrepancies in Nancy’s account of the morning Daniel was murdered. While she claimed she had remained home to work on her novels, surveillance footage indicated otherwise. The video showed Nancy driving to and from her husband’s culinary school within the same period the murder likely occurred. However, she denied any recollection of going there to the police and claimed to have had retrograde amnesia under stress.

Given the unreliability of Nancy’s statement and the video footage implicating her of being present when Daniel was killed, she was arrested three months later and charged with his murder. During her trial, the prosecutors stumbled upon her purchase of a slide and a fake barrel of a Glock pistol. Nancy alleged that she had bought these items with her husband’s consent for his safety and to research her next novel. Meanwhile, the investigators also noticed that David’s hefty insurance policies amounted to around $1.4 million, and his wife had tried to collect them just days after his demise.

Building the case upon circumstantial evidence, the prosecutors theorized that Nancy had deliberately replaced the fake barrel of the Glock with an original one she purchased at a local gun show. Making the gun untraceable, Nancy had gone to his culinary school on the morning of June 2, 2018, and shot him twice. Their suspicions were proven correct when the novelist’s prison cellmate testified that the former had elaborately described how she murdered her husband to her.

Based on this, the jury found Nancy guilty of second-degree murder in April 2022, and she was sentenced to life behind bars. She is presently incarcerated and would be eligible for parole after 25 years of serving her term. Returning to the Lifetime movie: it derives its name from Nancy’s online essay and delves into the harrowing investigation of Daniel Brophy’s murder. In an interview with Channel Guide Magazine, Cybill Shepherd shared her experience essaying the convicted novelist on screen.

The actress divulged how she felt both horror and fascination when she discovered the case, wondering exactly why Nancy killed her husband. Shepherd also elaborated on her preparation for the role, stating, “I read her story and looked at pictures of her online when I first received the script. For me, it’s about 50% on the inside and 50% external when I approach characters. So, when I got to wardrobe before filming, and she started dressing me (with clothes so different from what I would wear), I started feeling Nancy from there.”

Director Stephen Tolkin has mainly stuck to facts in his script, even retaining the actual names of the people involved. Nevertheless, some aspects and characters have been fictionalized for dramatic purposes. Thus, ‘How to Murder Your Husband: The Nancy Brophy Story’ is primarily an authentic retelling of a brutal true crime and the ensuing legal battle to bring the perpetrator to justice. The few elements which have been exaggerated or tweaked make it entertaining and separate it from being a straight-out documentary.

Read More: Is Lifetime’s Catfish Killer Based on a True Story?