Is Lifetime’s Mother’s Deadly Son Based on a True Story? 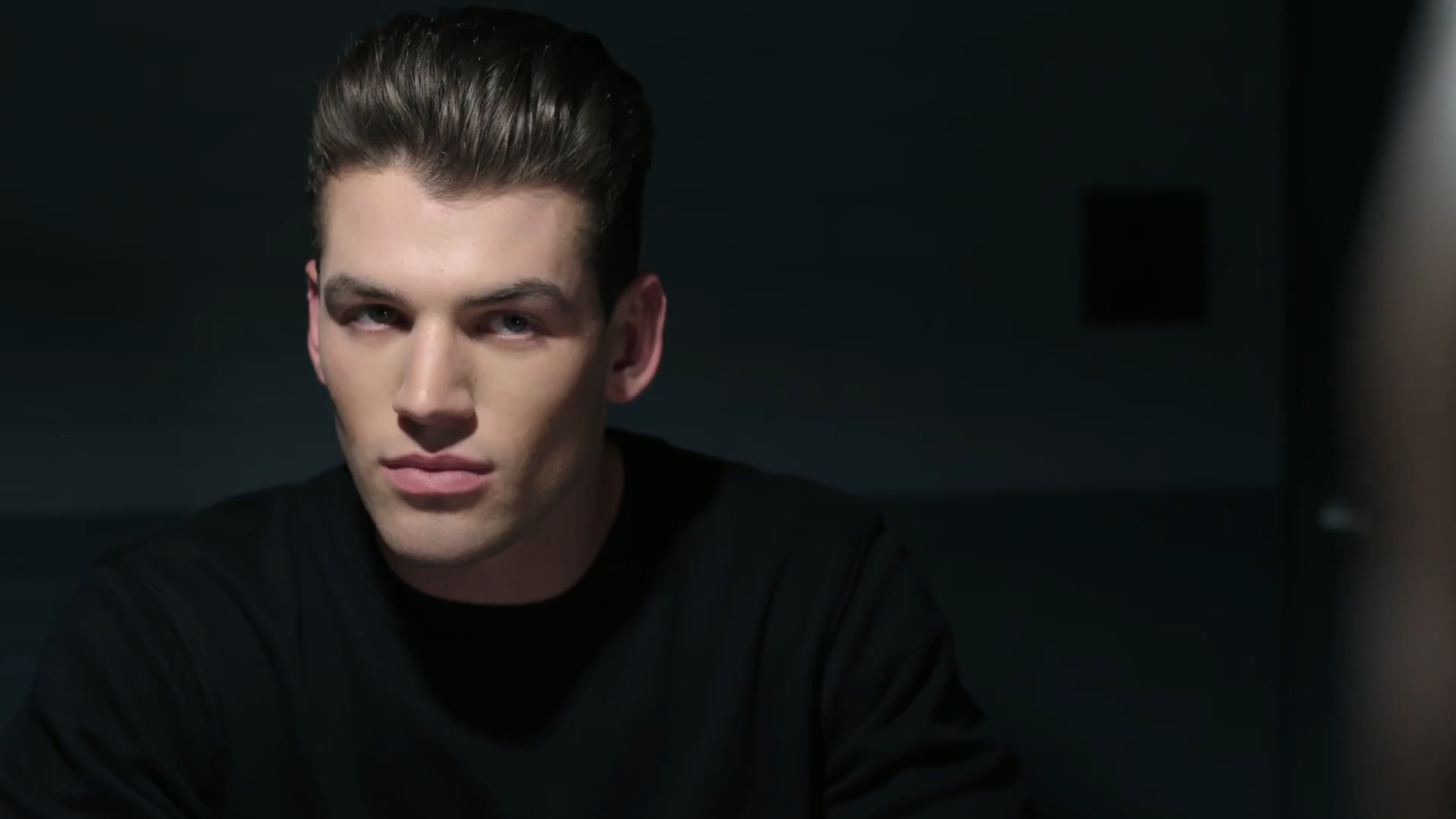 Co-written and helmed by Chris Lancey, Lifetime’s ‘Mother’s Deadly Son’ is a thriller movie that revolves around Marianne and her son, Jacob, who returns home after getting expelled from his military school. His behavior has been under scrutiny for quite a while now, especially after his elder brother died under some suspicious and shady circumstances. The brothers went to an isolated quarry where the elder one died while rock climbing, leaving Jacob the only person who saw him last.

Now that Jacob has returned after two years, he gets back to his old ways by severely attacking his mother’s best friend, Tara. Even after hospitalizing her best friend, Marianne sticks by her son’s side and fights against everyone to prove his innocence. Featuring impressive performances from Ren Ashton, Brittany Underwood, Noah Fearnley, and Maurice Hall, the thrilling and suspenseful narrative keeps the viewers hooked on the movie from the beginning to the end. Moreover, given the seemingly realistic elements portrayed in the movie, some of you are bound to wonder if ‘Mother’s Deadly Son’ is based on true events or not. Well, if you are one such curious soul, we have got you covered!

No, ‘Mother’s Deadly Son’ is not based on a true story. The combined effort of three writers — Bryan Dick, J. Bryan Dick, and Chris Lancey — is responsible for the inception of the Lifetime movie’s intriguing narrative. Each of the prolific writers has a significant amount of experience in the film industry under their belt, which helped them come up with such a thrilling yet realistic screenplay. 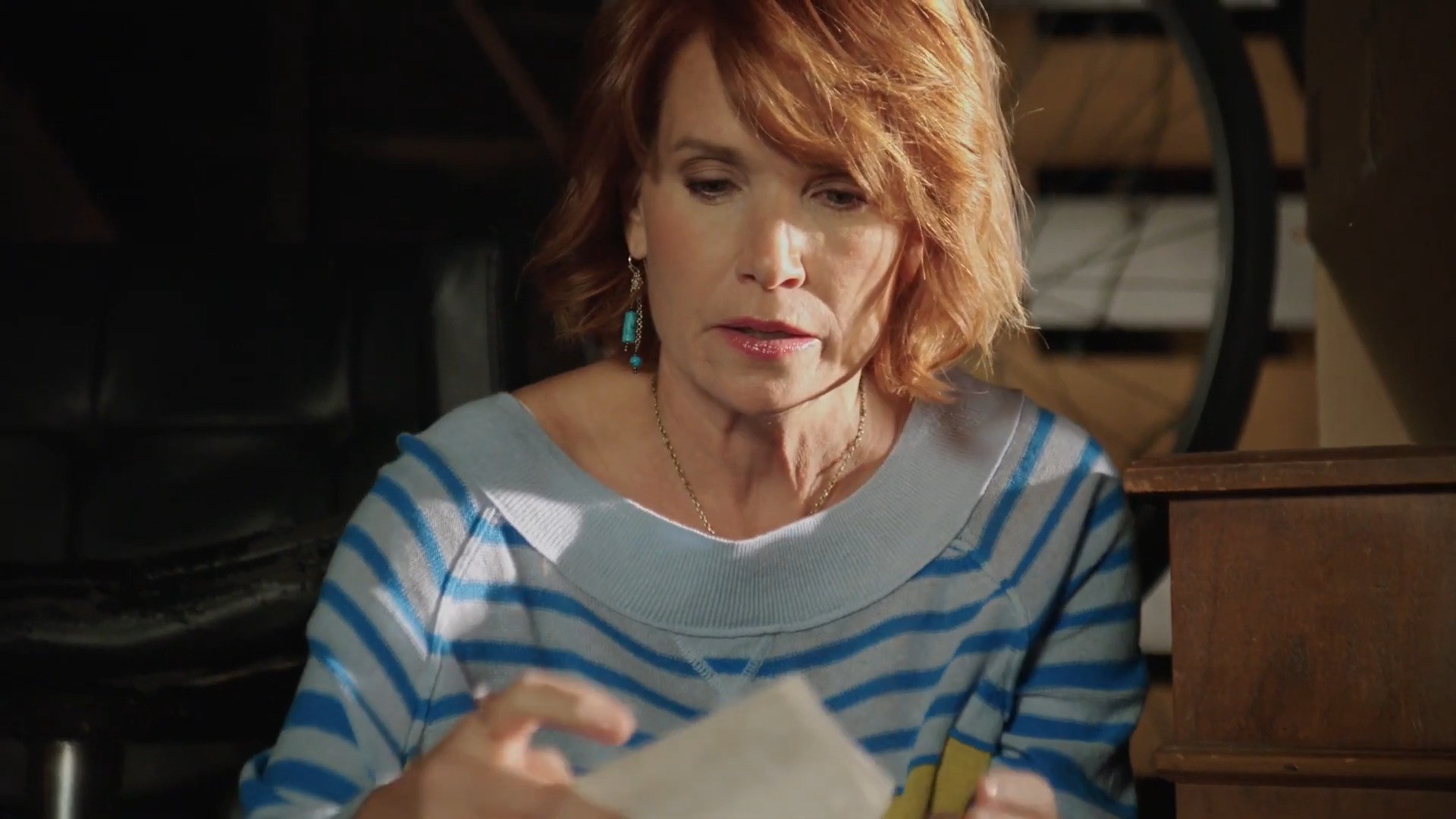 ‘Mother’s Deadly Son’ possesses several seemingly true-to-life themes, including murder and the unconditional bond between two family members. Thus, it is understandable why you might be under the impression that the narrative is rooted in reality. Moreover, the subjects dramatized in the Lifetime film have been explored in various other movies and TV shows in the past. One of the aptest examples has to be that of the popular serial killer show ‘Dexter.’

‘Dexter’ checks almost all the boxes when it comes to similarities between it and ‘Mother’s Deadly Son.’ The titular character’s sister, Debra Morgan, acts as his mother figure in the Showtime series, who upon finding out the dark truth about Dexter’s murderous tendencies doesn’t arrest him. Instead, just like Marianne in ‘Mother’s Deadly Son,’ she defends him and helps him to be safe from the clutches of law. Furthermore, the elements of bloody violence and murder are common in both.

Similarly, in real life, there have been even wilder instances of gory murder cases, and only the culprits’ families stuck to their sides. After all, it is human nature to feel some kind of prejudice in favor of one’s blood relations. So, despite the presence of all these realistic themes in ‘Mother’s Deadly Son,’ it doesn’t change the fact that the movie is simply a work of fiction.

Read More: Is Lifetime’s Secrets in the Family Based on a True Story? Where Was it Filmed? Who is in the Cast?