Is Lifetime’s Secrets in the Family Based on a True Story? Where Was it Filmed? Who is in the Cast? 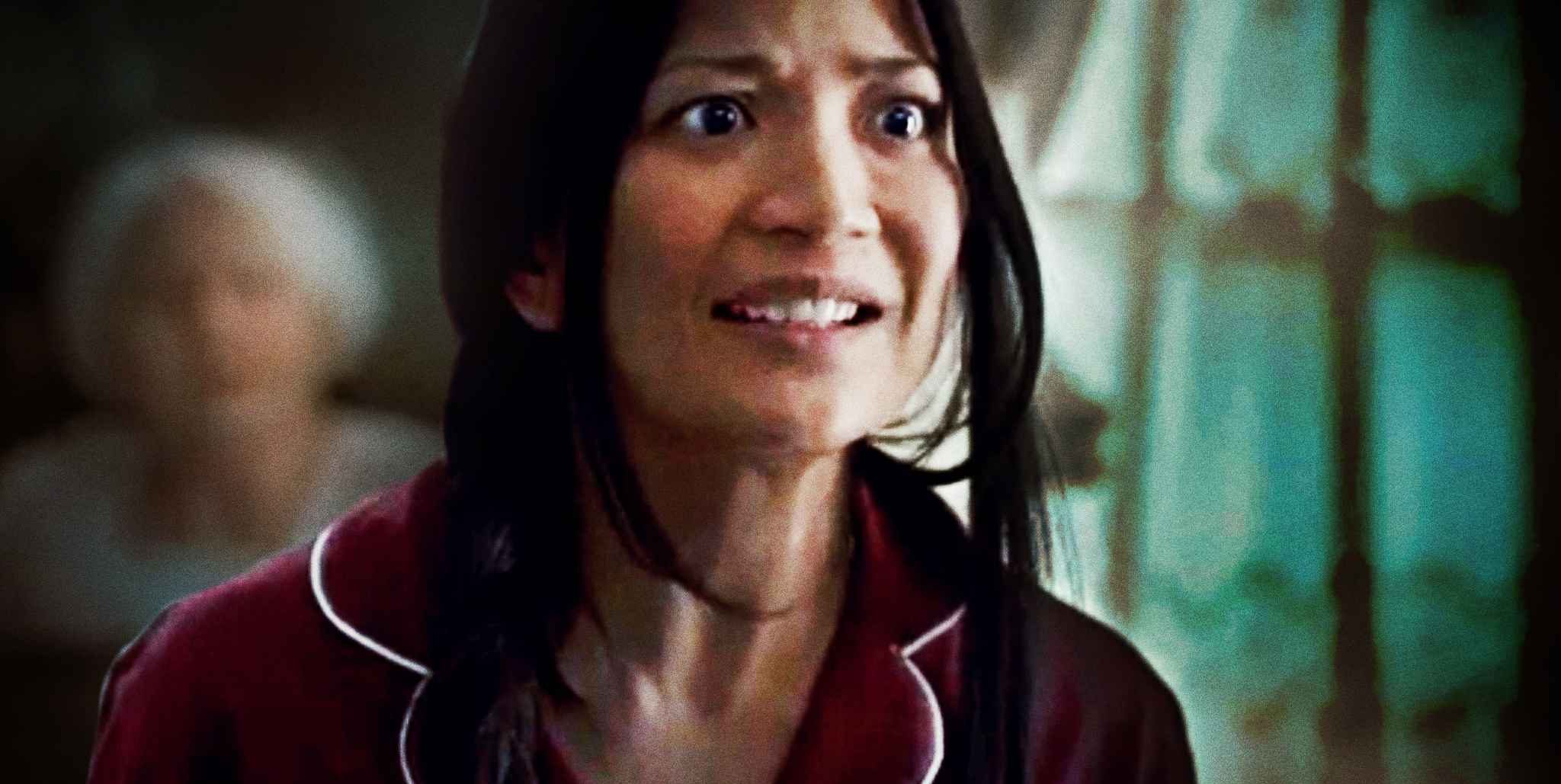 Directed by Penelope Buitenhuis, Lifetime’s ‘Secrets in the Family’ (also titled ‘A Family’s Secret’) is a thriller movie that revolves around a struggling student, Ana Garcia, who struggles to save enough money to join a reputable nursing school. When she comes across a job opening as a personal care worker for Joan Regan, an elderly woman with early-onset dementia, she applies for the job. As Ana spends more time at the house, she earns her trust and starts getting romantically involved with her son, Jason.

However, when Joan claims that someone is after her life and meets an untimely end, things turn upside down. Feeling guilty and curious, Ana attempts to get to the bottom of the old lady’s suspicious death. Given the seemingly realistic nature of the narrative and the fact that even wilder things have happened in real life, it is natural to wonder if the ‘Secrets in the Family’ is based on actual events. At the same time, the interesting use of locations makes one curious about the Lifetime movie’s actual filming sites. So, if you also have all these questions, here is what we can tell you!

Is Secrets in the Family a True Story?

No, ‘Secrets in the Family’ is not based on a true story. Its thrilling screenplay can be credited to David Goulet’s excellent writing skills and creative mind. With his experience and prowess, he managed to craft the story in a realistic way, which was brought to life by director Penelope Buitenhuis, who has previously helmed ‘A Wake’ and ‘Tokyo Girls.’ The Lifetime movie touches upon several themes and realistic elements, such as dementia in old age, romance, and mysterious death.

These primary themes have been seen in many movies and TV shows, which is one of the main reasons you may get the impression that you have seen them before. One of the most pertinent examples has to be that of the 2005 movie ‘Aurora Borealis.’ While the murder mystery aspect is missing in ‘Aurora Borealis,’ it checks almost all the other boxes, including an elderly character with dementia, a personal care worker, and a blooming romance between the worker and the old man’s relative.

The aspects mentioned above are similar in both movies. Similarly, in real life, many aged people have dementia and hire a home assistant to take care of them. So, it is safe to say that even though the characters and story seem to be derived from real life, ‘Secrets in the Family’ is purely a work of fiction.

Secrets in the Family Filming Locations

‘Secrets in the Family’ was filmed entirely in Ontario, specifically in Hamilton. The principal photography for the thriller movie commenced in early December 2021 and seemingly wrapped up in a month or so, in January 2022. Situated in Central Canada, Ontario is the nation’s most populous province and has no mountainous terrain. However, it does have large areas of uplands, especially within the Canadian Shield. Now, let’s look at all the specific sites that appear in the Lifetime movie.

All the pivotal sequences for ‘Secrets in the Family’ were lensed in and around Hamilton, a port city in Ontario. From the looks of it, the production team seemingly traveled across the city to tape different scenes against suitable backdrops. They either set up camp in an actual residence or utilized the facilities of one of the film studios to record the scenes inside Joan’s house.

Located on the western end of the Niagara Peninsula in Southern Ontario, Hamilton is home to several sights of interest. Some are the Royal Botanical Gardens, the Bruce Trail, the Canadian Warplane Heritage Museum, the Art Gallery of Hamilton, and the HMCS Haida National Historic Site. Moreover, the city has served as a pivotal production location for different movies and TV shows, such as ‘Shazam!,’ ‘Silent Hill,’ ‘Nightmare Alley,’ ‘The Queen’s Gambit,’ and ‘The Umbrella Academy.’

Secrets in the Family Cast

Maia Alvina portrays Ana Garcia in the Lifetime thriller. The actress might seem like a familiar face, given her work in projects like ‘Bedtime Stories for Men,’ ‘The Legend of Iza,’ and ‘Watch Dogs: Legion.’ On the other hand, Ann-Marie MacDonald essays the role of Joan Regan. Throughout her long career, MacDonald has given memorable performances in numerous movies and TV shows, including ‘Where the Spirit Lives,’ ‘Getting Away with Murder,’ ‘Better Than Chocolate,’ ‘Beyond Reality,’ and ‘Diamonds.’

Read More: Is Lifetime’s An Amish Sin Based on a True Story? Where Was it Filmed? Who is the Cast?